Ostracism – How the Athenians voted people out of office

Popularity and politics go hand in hand. After all, how can a politician win elections without getting the necessary votes from the general public?

In some governments, if an elected official isn’t doing a great job or is under suspicion of being corrupt or working against the good of the public, a recall attempt is made.

If a recall goes well, the incumbent is removed from office and a special election will take place. The recalled politician may experience the disgrace of losing his position, but for the most part, he is able to live out his life unscathed.

The concept of the recall has ancient roots in the culture of the city-state of Athens. 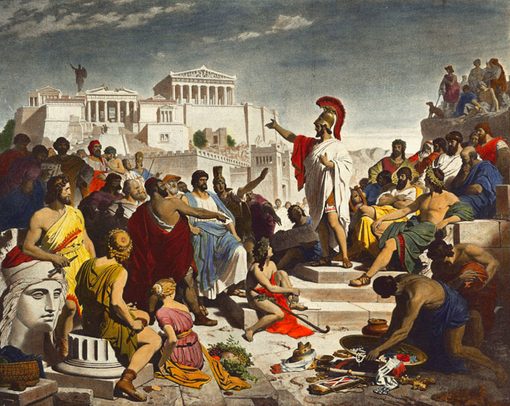 Known as ostracism, this type of recall allowed for citizens to band together and vote to exile anyone who they believed to be dangerous to the interests of the public.

Ostracism was a civil practice, in which pottery sherds, usually from broken urns or vases, were used as ballots to place a vote. These potsherds were called ostracon, which is where we get the word for ostracism.

The practice was fairly straightforward. In a yearly assembly, the Athenian people would determine whether it was necessary to have an ostracism. 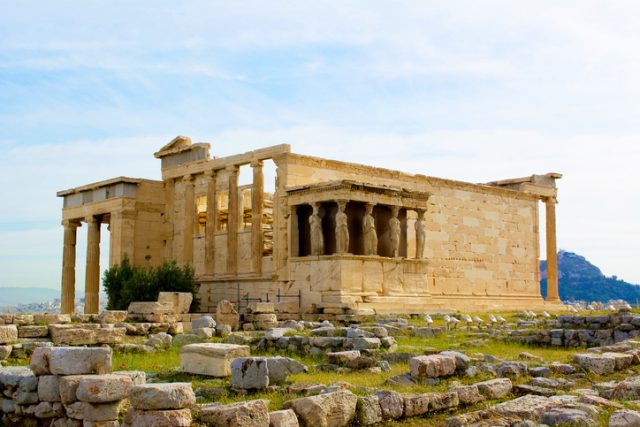 If so, they would then meet together in a second meeting and cast votes for those who they believed needed to be ostracized. It could be any citizen within Athens, regardless of class or status.

Of course, the average nobody had nothing to fear when it came to ostracism. It was the leadership and those who held high status who needed to watch their backs.

Oftentimes, the Athenians would select people who they believed were growing too politically strong or were at risk of becoming tyrants.

The Aristotelian Constitution of the Athenians, now in the British Library (Oxyrhynchus Papyrus 131)

These measures were usually done preemptively, before a leader could get too much control over the city.

The procedure for ostracism involved the citizenry giving their pottery shards to scribes, having the names etched onto the ostracon and then placed in an urn, where a tally would be counted later.

If 6,000 votes were cast for an individual, they would be declared to be ostracized. 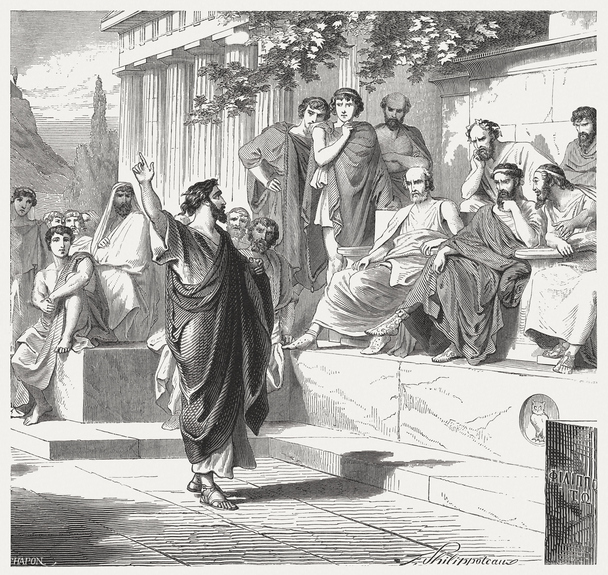 The rules of ostracism were simple: the ostracized member was forced to live in exile for ten years.

They would keep their property as well as their status, but could not return without fear of execution until the end of their exile period.

Despite the apparent harshness of this practice, ostracism was politically beneficial to Athens.

The formal process in which citizens could remove anyone from power if they had enough votes would be able to keep the leadership in check from becoming too powerful. 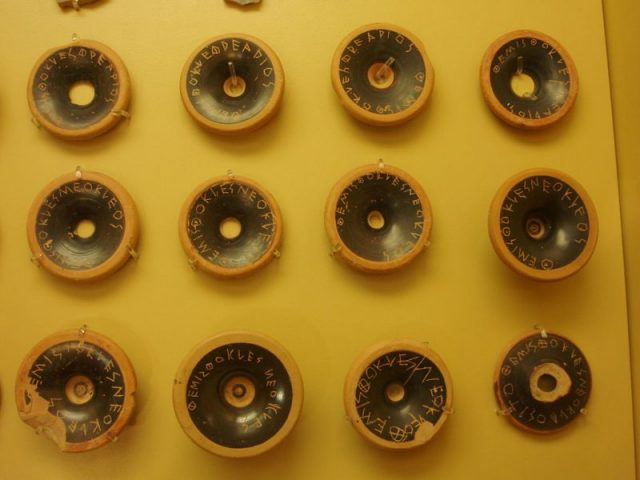 Tyranny was a constant threat in the ancient days of Athens. A leader who gained too much power could be a threat to the democracy of the city. Ostracism helped preemptively prevent a tyrant from rising to power.

If there were grudges against leaders in political office, ostracism was a legitimate outlet to remove the leader. With legal outlets to remove a politician, assassinations would be on the table as the only resort.

Thanks to the presence of ostracism, politicians didn’t have to fear assassination due to dissatisfied citizens. The punishments were stringent, but not harsh enough to warrant military response from a leader who faced ostracism.

Of course, this isn’t to say that ostracism was always an efficient way of managing leadership. Sometimes the crowd could be swayed to ostracize a leader because of the manipulations of his political enemies. 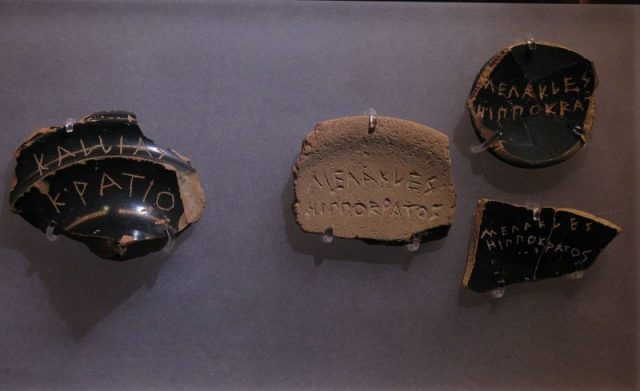 Sometimes people could choose to ostracize simply because of a personal grudge or because they just didn’t like a political faction’s policies.

The exact motivations behind the ostracism practice are clouded because there was very little record of why citizens voted, just records of who the citizens voted to kick out.

While ostracism fell out of practice in Athens due to the establishment of civil courts, we still utilize the word itself today, usually to denote someone who has been cast out of a social group due to some kind of failing, moral or otherwise.