Castle for Sale: One man’s home is … your new castle?

If you’ve ever fancied owning your own castle, now might be the perfect time to buy.

There are several currently on the market, as of June 2018. If the price is right, you could be living like a king or queen before the year is out.

If it’s the Italian lifestyle you’re seeking, this neo-Gothic estate near Perugia in Umbria might be just for you, for a cool €3.5 million.

It is currently being used as a luxury spa and hotel, but with seven bedrooms and nine bathrooms, as well as a tower suite, it could be converted for a large family or someone with lots of friends. 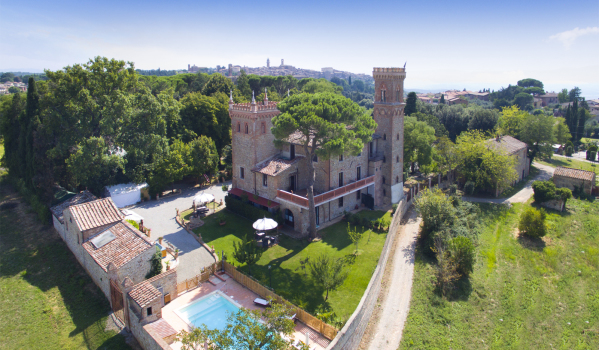 The property dates from 1860, and a local artist has embellished each room. The square towers are emblematic of Italian architecture, and the views over the surrounding hillsides are incredible.

To the north, in Lombardy, is another gem for sale, on Lake Iseo. Dating back to the 15th century, the castle features rounded towers on a square base and is perched on the hillside for maximum strategic advantage–or just for taking in the great view. 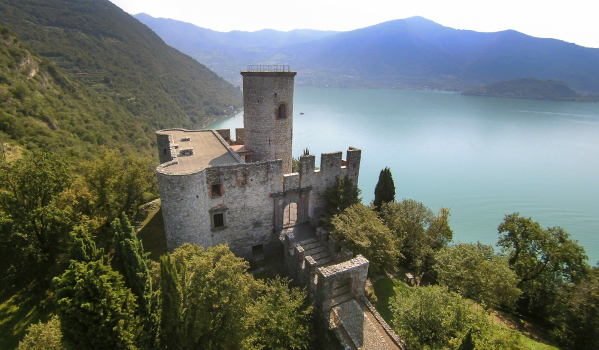 There are six bedrooms in total, with exposed stone walls, a large terrace and gorgeous gardens, perfect for sipping cappuccino.

If French romance is more your style, you’re not out of luck. There are several estates from which to choose. A 10-bedroom château in Limoges could be yours for only €3.45 million.

With its traditional steeply pitched roof and corner towers, this castle dates from the 19th century and sits on 350 hectares (850 acres). It includes many original features, such as stained glass and working fireplaces, but has been renovated to include modern conveniences as well. 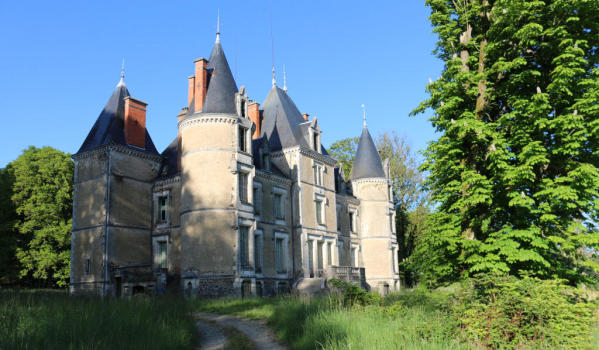 The town of Limoges, in south-central France, is known for its beautifully decorated porcelain. It is only four hours drive from Paris but also boasts an airport.

Also in France, you could purchase a 10-bedroom castle for a mere €2.96 million.

This lovely home in the Dordogne area is only a short drive from Sarlat and its gorgeous medieval architecture. 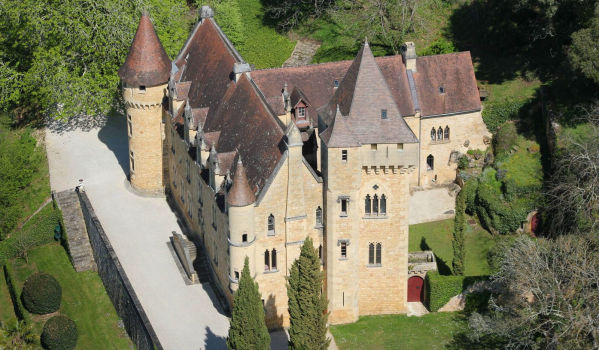 The castle dates back to the 13th century and includes both a caretaker’s house and guesthouse on the estate, as well as two horse stalls and a garage.

From the vaulted ceilings to the beautifully manicured gardens, you’ll be happy to host all of your friends and family in this stunning home. 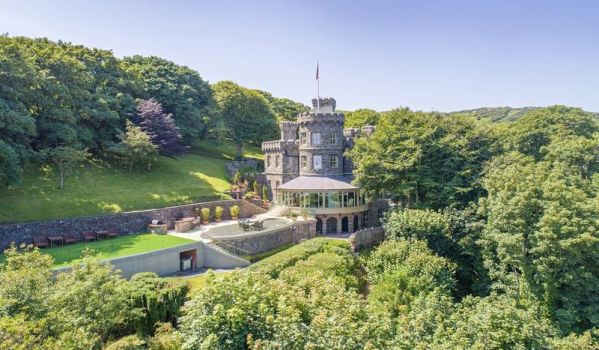 Not to be outdone, a lovely 19th-century tower home is currently for sale on the tiny Isle of Man for £3.95 million. Done in the Gothic style, this castle overlooks the bay at Douglas Head, and is only a short walk to Douglas town center.

The house has three bedrooms, a guesthouse, and a two-bedroom cottage, as well as walled gardens and a garage. A bit cozier than the other offerings, it includes a fantastic wine cellar and a theater.

The Isle of Man itself is a lovely island situated in the Irish Sea. It is a self-governing British Crown dependency, and its parliament was the first legislative body in the world to give women the right to vote in a general election, in 1881 (excluding married women). 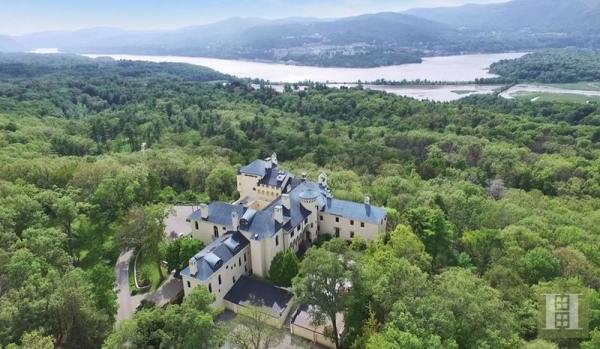 However, if you’re not interested in moving to Europe, and if you have $2.49 million to spare, a two-bedroom apartment in an estate in Garrison, New York, might be the thing for you.

The apartment is one of seven situated in Dick’s Castle, which was built in the Moorish-style in the early 20th century, but fully renovated in the late 1990s.

The castle overlooks the Hudson Valley, and is only 40 miles from New York City.

While buying a vintage castle may not be possible for everyone (or for the vast majority of people), it is fun to dream.