Trepanation: How the Incas needed that like a hole in the head

Even with the best of conditions, there are still risks to surgery, risks that can threaten the very life of the person under the knife.

As medical progression advances, we find that the risk of surgery lessens and lessens with each passing year.

Yet, for those who performed surgery hundreds or thousands of years back, there were many different factors that could potentially turn a surgery deadly.

One factor was limited medical knowledge. Indeed, scientific understanding of the human body would elude civilizations for hundreds of years, leaving them with usually a combination of folk-remedies and superstition.

One such practice was known as trepanning, a procedure in which a hole was drilled into the human skull, usually as a means of preventing death due to a head injury. 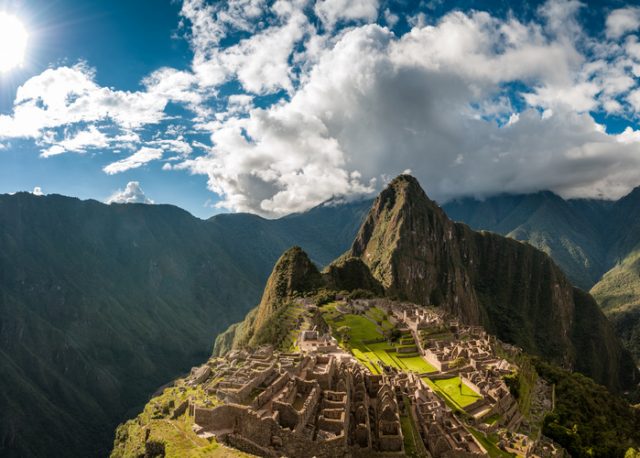 The Ancient City Of Machu Picchu in Peru.

Some practiced trepanation under the belief that it would excise evil spirits that dwelt within the human head, leading to strange behavior.

Trepanning, while it might seem barbaric, is a legitimate medical practice, as long as it’s being used to treat blood build-ups from head injuries. If someone’s drilling a hole in your head to get out the evil spirits, then it would fall under the category of pseudoscience.

The practice of trepanation goes back thousands of years. One culture that excelled at this type of surgery was the Incan people. 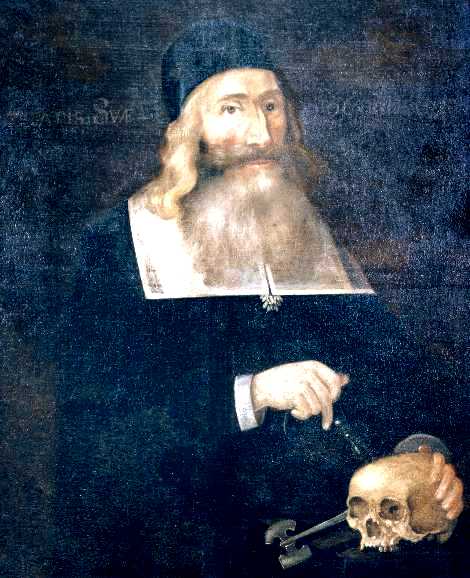 Dr. John Clarke trepanning a skull, c.1664, in one of the earliest American portraits. Clarke is alleged to have been the first physician to have performed the operation in the New England Colonies.

The Incan Empire in South America was the largest and one of the most advanced pre-Columbian civilizations in the world. They were a highly sophisticated people, despite the fact that they didn’t have an established system of writing.

One area that they excelled in was in trepanning.

According to a study written by David S. Kushner, John W. Verano, and Anne R. Titelbaum in the World of Neurology Journal, the survival rate during the Inca Period was somewhere between 75 percent to 83 percent.

This is a staggering number when you consider the fact that germ theory hadn’t even been discovered yet. 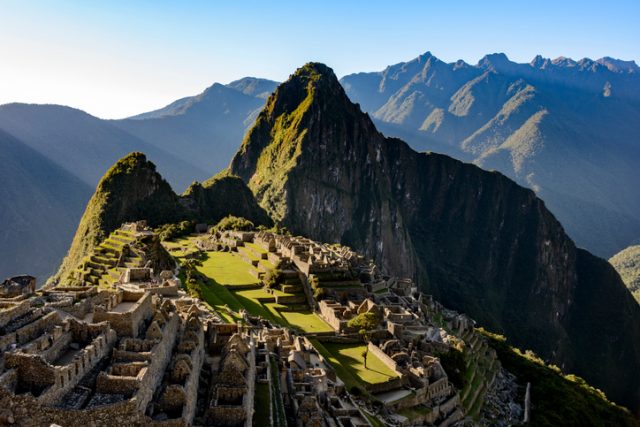 During the Civil War, the mortality rate for trepanation was between 46 percent and 56 percent. When compared to the ancient Inca civilization, it would seem that somehow the Incan surgeons had a leg up on American surgeons in the 1800s.

The big question that remains is how did a civilization without access to anesthetics manage to perform such a delicate surgery without killing the wounded individual? 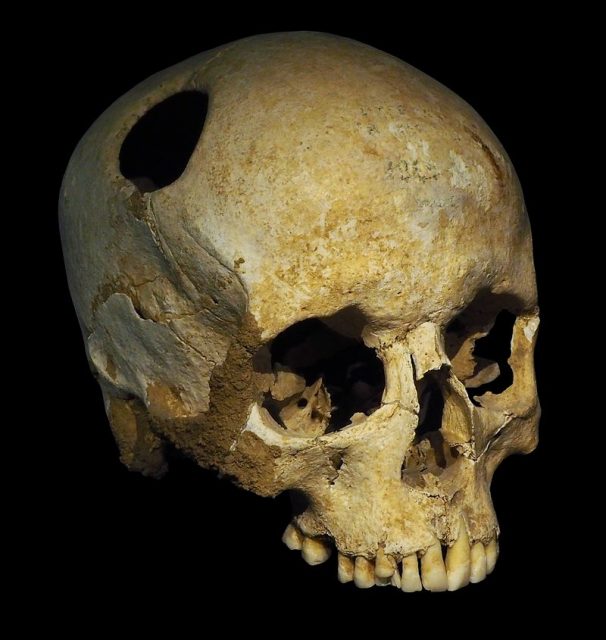 The perimeter of the hole in this trepanated Neolithic skull is rounded off by ingrowth of new bony tissue, indicating that the patient survived the operation. Photo by: Rama CC BY-SA 3.0 fr

Studies on the skulls of those who underwent the trepanation surgery provides some insight into the nature of how the Inca conducted their operations.

They would focus on drilling small holes and made sure to select areas of the head that would not cause more bleeding.

This was done to relieve blood-buildup pressure in the cranium that could kill a person after a head injury. As to how they were able to perform surgery on a person without antibiotics or a means to anesthetize the individual, it is a mystery. 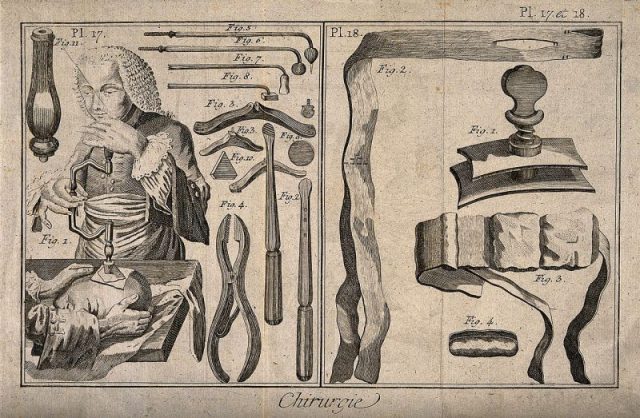 There are some theories, mainly involving the Incas use of the coca plant. The coca plant, which is famous for its ability to produce cocaine, was commonly chewed by the Inca people due to the fact that it provides a mild stimulating effect.

The leaves would provide energy, reduce fatigue, and even increase pain tolerance. It’s possible that a combination of coca leaves, as well as other plants and herbs, were used to create anesthesia meant to help an Incan surgery patient stay sedated during surgery. 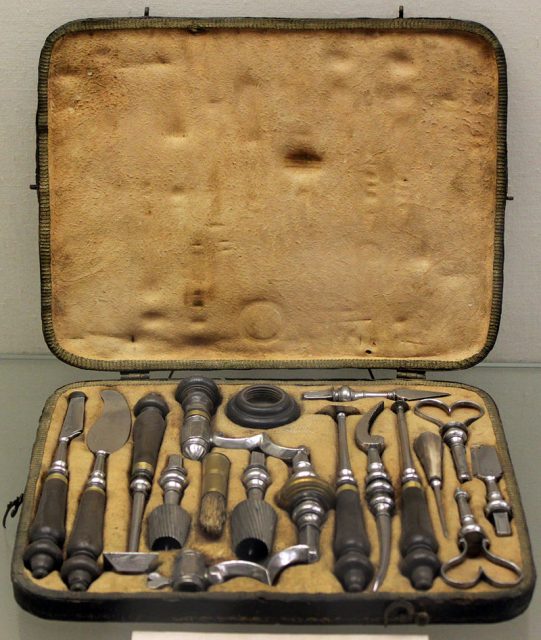 It’s also possible that corn beer, known as chicha to the Incan people, was given to the patient. However, these are mainly theories because the Incans did not keep written records, as they had no formal system of writing.

While the secrets of how the Incan surgeons were able to perform trepanation are long lost to history, the fact remains that their civilization had one of the highest success rates in the world.

« “Scandalous” women who changed society
World leaders and their pets »