Genie, the feral child that lived in isolation for 13 years

One day, on November 4, 1970, a woman and a child entered the welfare office in Los Angeles.

The woman claimed that they both had been abused and tortured by her husband. Nobody expected more than another case of domestic violence, but it turned out to be one of the saddest stories anyone had heard.

Although at first look, the little girl named Genie seemed like no more than 7-year-old, it turned out that she was 13, underweight, with the physical abilities of a toddler, and unable to speak.

The first suspicion of the social workers was that the girl had autism, but they soon found out that Genie’s case was different.

She was born unhappy, in a family that in fact never even wanted children. Her father, Clark Wiley, was intolerant to any kind of noise and controlled his home through violence. 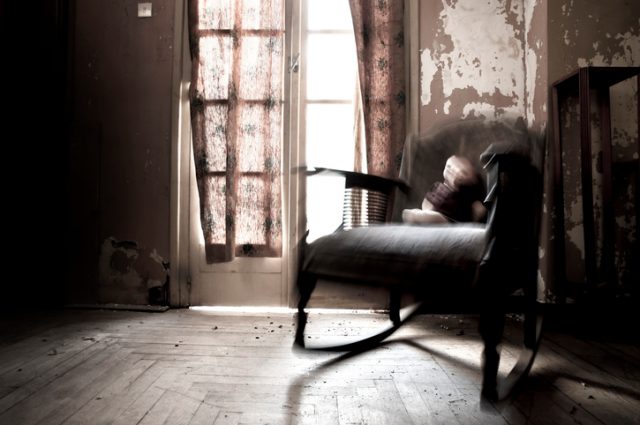 Genie’s father confined the child to the second bedroom in the back of the house.

Under his orders, Genie was kept in a small room deprived of care, food, sunlight, human contact, learning, and love. No child deserves no chance, but Genie had none. If she made any noise, if she cried, her father would beat her. Sadly, that was all she knew for 13 years.

The case of the feral child who was kept strapped to a potty in a homemade straightjacket shook the entire American nation.

Clark Wiley was an aggressive and controlling man who married Irene Oglesby, a dust bowl migrant. 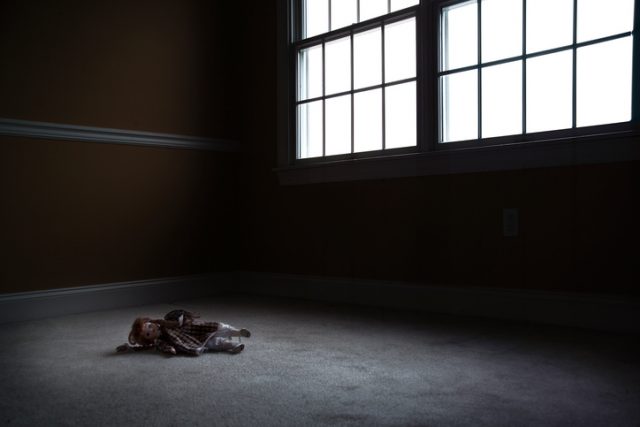 Genie’s father had no tolerance for noise and forced the family into complete silence.

She was twenty years his junior and obedient to his dominant personality.

Wiley hated noise, any kind of buzz irritated him. Another thing that he hated more than noise were certainly children. And yet, he had several, although not all survived the cruelness of the life they were exposed to. Two died and two survived.

Genie had an older brother who later described his home as a “concentration camp.” 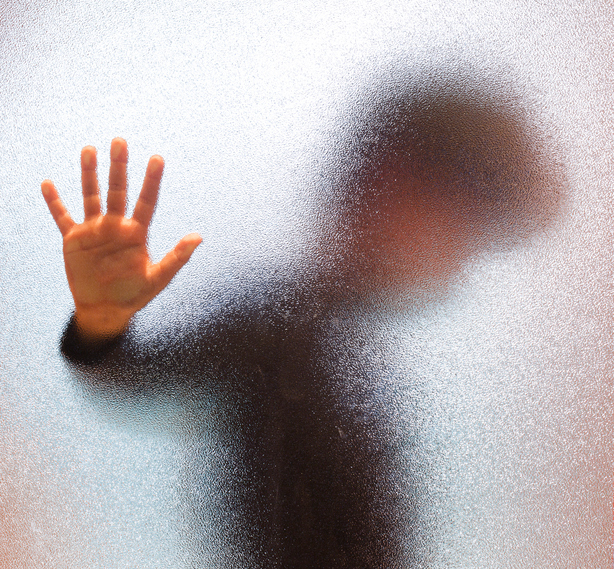 It was an isolated life for the children and their mother.

Apparently, he and his mother were never allowed to communicate with Genie, treat her, or talk about her. Wiley was charged with child abuse and shot himself, leaving a note “The world will never understand.”

Genie was taken to a pediatric hospital, and there were hundreds of psychologists, linguists, pediatricians, and other specialists interested in working with her.

A team of specialists was formed to work with the child, and soon everyone was happy to learn that Genie was highly intelligent and curious about everything around her. 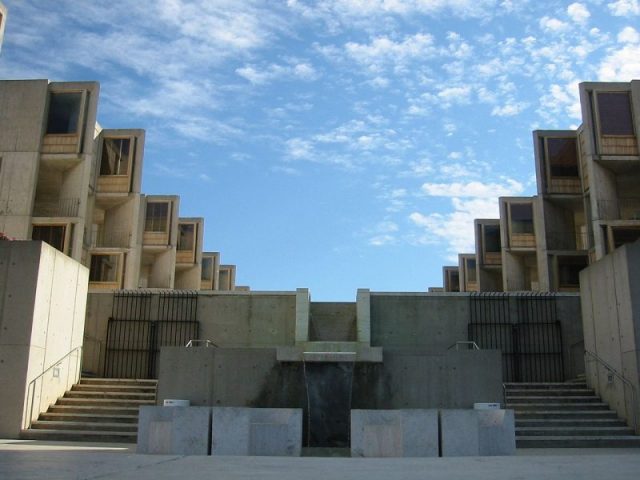 The Salk Institute, where researchers analyzed the data from the first of several brain exams on Genie. Photo by Jim Harper – CC SA 1.0

Although everyone was satisfied with her initial progress, sadly, it was clear that the trauma will remain for the rest of her life.

The doctors considered Genie as the most profoundly damaged child they had ever seen.

She stood mostly undemonstrative, holding her hands like a bunny, and spoke no more than twenty words such as mother, go, blue, orange, stop it, and no more.

After a while, Genie improved her physical movements, language skills, and her communication in general. She learned to laugh, to enjoy music, and also to paint, which she used as a method of communicating with others. 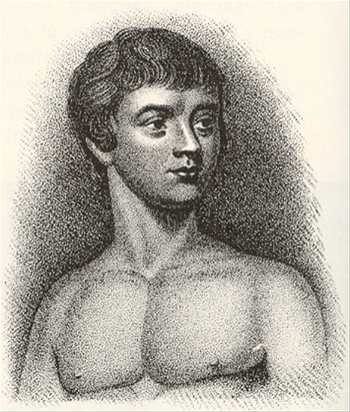 Even though the research project “Genie” was praised at first, later, when she was sent to live with foster parents, it became controversial.

She never remained in care but was tossed from one household to another, and there were cases when she was abused.

When she turned 18, Genie was sent to live with her mother in the same house where she spent more than 13 years tied to a chair, isolated from the world. But that didn’t work for long, and she was sent to a foster home again.

There is no information about where Genie spent the last few decades, where is she, or whether she is alive. However, many people who had the opportunity to meet her, hope that she learned to be happy.