There is a photograph dated to 1874, depicting a little girl with visible injuries and bruises all over her body. Even 143 years later, the sight of it will probably leave the observer feeling bit uneasy.

On the picture is a girl by the name of Mary Ellen Wilson–a victim of child abuse. When her case was revealed, it grabbed much public attention and announced a new era in how the social issue of child mistreatment was to be looked upon by officials.

Though the little girl may look not older than five on the 1874 photograph, Mary Ellen is probably nine or ten years old. For years, the person who was assigned her guardian treated her horribly. Mary was malnourished and repeatedly beaten.

She was born to Thomas and Fanny Wilson in New York, in 1864. Shortly after her birth, Mary Ellen lost her father, a fallen victim to the Civil War in the Second Battle of Cold Harbor in Virginia. This left the little family of two in financial hardship. 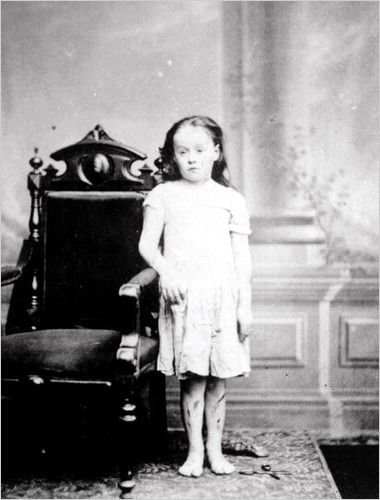 Fanny Wilson worked day and night to make a living. She spent part of the earnings on childcare and the rest to support herself. She would regularly visit her daughter and make the payments to the caretaker.

The plan worked for a while until Mrs. Wilson found herself out of work. Mary Ellen eventually ended in an orphan’s house.

At just two years of age, the girl was adopted. She was taken by a man called Thomas McCormack but as he passed away shortly after becoming an adoptive father, Mary was left with her foster mother and future abuser, Mary McCormack.

Mary McCormack detested the child enough to start physically abuse her, even as a toddler.

After the death of her husband, Mrs. McCormack also remarried. Her new husband’s name was Francis Connolly, and she was now Mrs. Connolly. 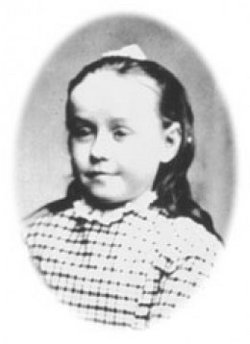 As Mary Ellen’s story goes, she would be repeatedly beaten by her supposed-guardian for the next seven years. Beaten, mistreated, locked for hours in a dark closet, not allowed to leave the house, not allowed to show her face at the window — yes, for seven years.

Whether you might wonder why this horrible torture of the child lasted for such a long period of time, the answer is times were simply different.

First, it was that parents (or in this case a legal guardian) believed they had all the rights in how they are going to treat their children. Officials rarely dared to meddle in family affairs, therefore many abusive parents or guardians easily evaded the law and justice.

21 of the greatest quotes of all time.

The cries of Mary Ellen probably echoed to neighbors, yet it still took a while until someone managed to enter the Connolly’s apartment, see the little girl and realize that Mary Ellen needed serious help.

The girl was ten by the time someone stepped in and persuaded the authorities to intervene, and her savior was a woman by the name of Etta Angell Wheeler. After numerous attempts, Mrs. Wheeler, a Methodist missionary, managed a quick visit to the Connolly’s apartment on Midtown West 41st Street in Manhattan. 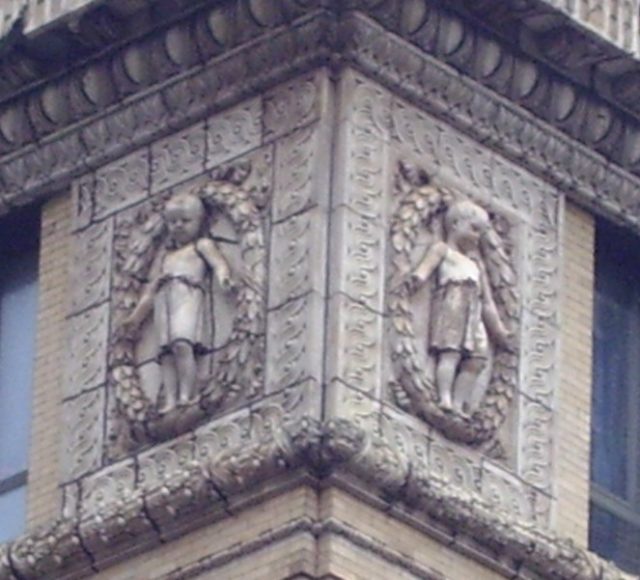 Detail from the facade of 295 Park Avenue South at 23rd Street in the Flatiron District of Manhattan, New York City, built in 1892 as the headquarters of the New York Society for the Prevention of Cruelty to Children. The building was designed by Renwick, Aspinwall & Renwick. Photo by Beyond My Ken CC BY-SA 4.0

It was a cold winter’s day in December and Mary Ellen, washing dishes, looked inappropriately dressed for the cold. Barefoot too. From head to toe, she was battered with bruises, scars, and burns. At this point, Wheeler supposedly didn’t try to communicate with the girl, but the sight left her determined to do something.

It took at least three months for Wheeler to make some progress in bringing help for Mary. She managed to do so thanks to collaborating with Mr. Henry Bergh who was already known for initiating the work of the American Society for Prevention of Cruelty to Animals. The Mary Ellen case now brought him another cause.

The pair pursued thorough investigations and managed to gather testimonies from neighbors who were continually hearing the sounds of beating and a child crying.

They managed to take the little girl out of the horrible and toxic environment of her adoptive home. The case went to court and Mary Ellen was invited herself to testify. Her words, needless to say, were heartbreaking. 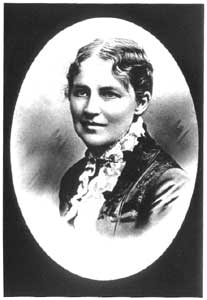 “Mamma has been in the habit of whipping and beating me almost every day. She used to whip me with a twisted whip — a rawhide,” the little girl would tell the court.

“I have now on my head two black-and-blue marks which were made by Mamma with the whip, and a cut on the left side of my forehead which was made by a pair of scissors in Mamma’s hand; she struck me with the scissors and cut me.”

“I have no recollection of ever having been kissed and I have never been kissed by momma.”

After the hearings, Ms. Connolly was found guilty of assault, and Mary Ellen never went back to her adoptive home. Her heart-shattering testimonies further set the course for the formation of the New York Society for the Prevention of Cruelty to Children in 1875. The organization is deemed the first in the world to act as a child protection agency; it was supported by Henry Bergh and philanthropist John D. Wright, among others. 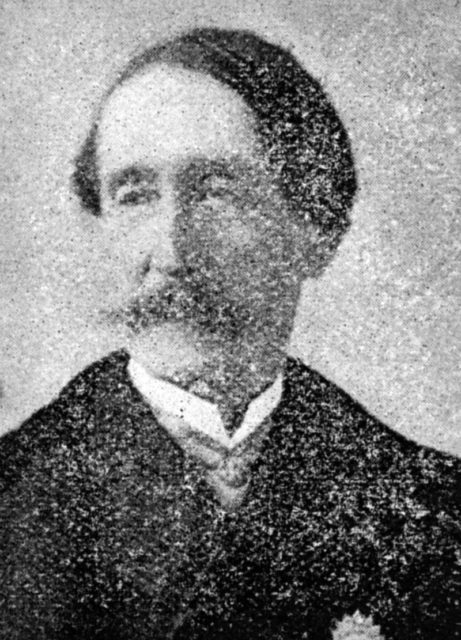 Henry Bergh prompted the formation of the Massachusetts Society for the Prevention of Cruelty to Children (MSPCC) in 1874.

According to Sallie A. Watkins, who has written on the subject of the history of child abuse and social work, and has an article published by the Oxford University Press in 1990, Mary Ellen’s case seems not the first one where officials went ahead and made an intervention.

Watkins has traced cases as early as the 17th century in Massachusetts and around 1840 in Tennessee where abusive adults were charged for their wrongdoings. It still took the abhorrent case of Mary Ellen several decades later that a real societal change followed in favor of children who suffered from abuse.

Concerning what happened to Mary later on. She grew up a healthy person and caring mother of six children, including one orphan girl. She wedded a man called Louis Schutt at the age of 24 and bore two children. Their family was joined by three children which Schutt had from a previous marriage. Mary reached longevity and passed away at the age of 92. Her story lives on in the name of all children who have ever fallen victim to abuse.