Collyer brothers, the hoarders of the 20th century – 100 tons of junk in their New York apartment

We all have precious objects that are part of our lives, whether for their commercial or emotional value. Quite often we have more than one such object, and sometimes people have many.

There are also those who collect specific items such as postage stamps, keychains, porcelain dolls, ceramic cups, and a million other things. And some people gather everything. Literally everything. They seem to be unable to disconnect from any object that comes into their possession. That’s collecting in its worst form — when it turns into hoarding, which is unhealthy and dictates the way of life of individuals.

Through the media, today we can meet a lot of hoarders who have asked for professional help and openly discuss their problem of collecting things. However, in the past, hoarding wasn’t a widespread issue to talk about publicly.

So when police discovered the apartment of the Collyer brothers in New York City, in 1947, and removed some 100 tons of junk from it, the brothers became the synonym of hoarding. 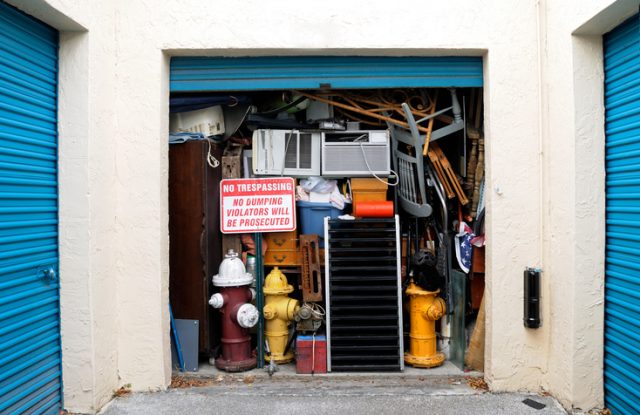 Homer and Langley Collyer were born in 1881 and 1885 respectively, both highly intelligent and educated. They attended Columbia University where Homer attained a degree in law and Langley in engineering. Langley was also an accomplished concert pianist.

They were both eccentric just like their parents, Dr. Herman and Susie Livingston, who were allegedly first cousins. Herman was known for canoeing down the East River from Harlem to the City Hospital on Blackwell’s Island. Other than that, the family seemed to have had a normal life.

In 1919, the parents separated and the brothers, 38 and 34 at the time, chose to live with their mother in the family mansion at 2078 Fifth Avenue in Manhattan. Neither of them ever lived separately from the family. In the following decade, both their parents died, with Homer and Langley inheriting the mansion as well as the family fortune. In 1929, they isolated themselves from society and remained more and more in their home, away from other people’s eyes. 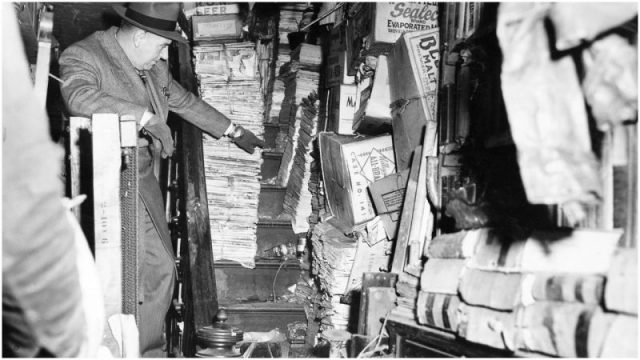 The police discovered the apartment of Collyer brothers in New York City, in 1947, and removed some 100 tons of junk.

Nobody knew what was going on in the apartment; the brothers kept to themselves, but the things got seriously bizarre after 1933 when Homer lost his eyesight, and Langley quit his job to take care of his brother.

He even created a special diet consisting of peanut butter, black bread, and 100 oranges per week, which was supposed to restore Homer’s eyesight. Langley’s obsession with his brother’s sight took another dimension. He started collecting all the newspapers so that Homer would catch up on the news once he was healed.

Homer developed rheumatism that left him entirely paralyzed and yet he rejected any medical help. They didn’t have any source of income, and their utilities were shut down due to unpaid bills. As a skilled engineer, Langley improvised with an old Ford Model T which belonged to the family and made it into a generator for the house.

As for water, he filled up from the pumps at local parks. He also used a small kerosene heater to warm the house. And his collecting of useless objects that Homer would one day supposedly use to catch up with escalated into out-of-control hoarding that consumed all the space in their house, making them prisoners in their own home. 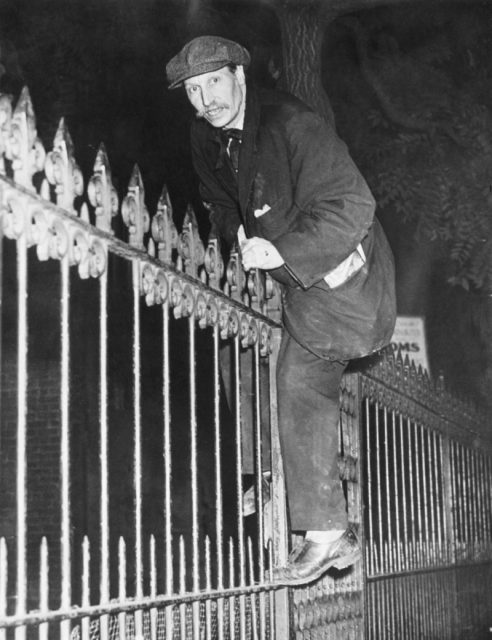 New York recluse Langley Collyer, caught climbing over a fence, who lived with his brother in their 5th Avenue home amid tons of debris they had collected. The brothers died in the house in 1947. (Photo by FPG/Getty Images)

Even more ridiculous were the attempts to protect that space filled with junk. To protect their home from intruders and burglars, Langley created tunnels so that he could move around, and a number of booby traps for the unwelcome guests.

The story of the Collyer brothers reached the public in March 1947. The police received an anonymous call that there was a dead body in the apartment. 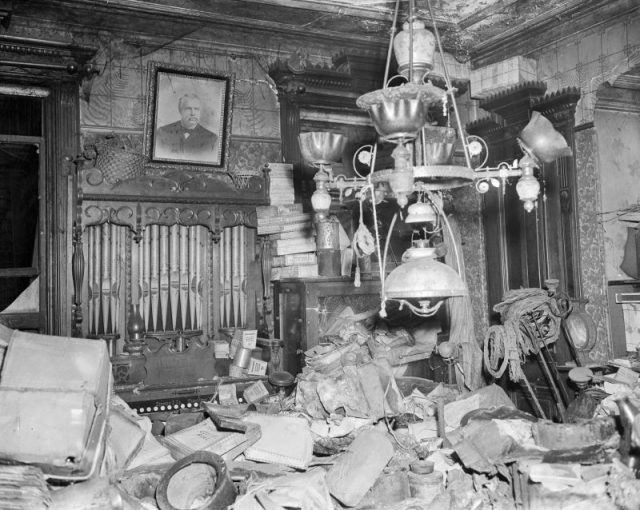 Interior shot of a room within the Collyer house. Photo by Bettmann

When the police tried to open the door of the house, they realized that there was so much junk inside that the only possible entrance was through a window.

They were forced to remove the junk piece by piece to observe the interior. Once the police were able to enter the apartment, they searched for two hours until they found Homer’s body lying among the trash and boxes.

Since they were unable to find the other brother, the police launched a massive hunt believing that Langley had escaped, leaving Homer to starve until death. 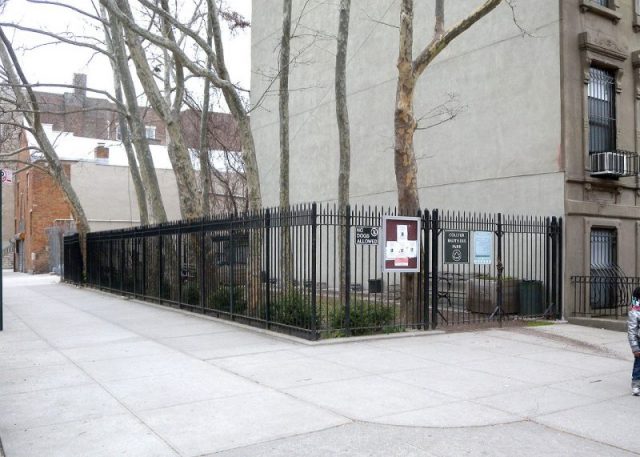 Collyer Brothers Park, the site of the former Collyer house.

After three weeks, Langley was finally found, lying dead only 10 feet from where Homer’s body was found. It turned out that he died of asphyxiation while trapped in one of his own booby traps. Supposedly, Homer died a few days later from starvation.

Around 120 tons of junk was removed from the Collyer’s home including 14 pianos, 25,000 books, bowling balls, pickled human organs, the chassis of the old Model T, the folding top of a horse-drawn carriage, hundreds of yards of unused silk and fabric, and bunch of other bizarre items. The brothers were buried with their parents at Cypress Hills Cemetery in Brooklyn. Their house was torn down, and the site was turned into a small park, named in their honor.