Gold Rush: How a Shrewd Laundryman Made a Fortune Washing Clothes for Free

The California gold rush made many wealthy. Some by incredibly ingenious means. A gentleman by the name of James W. Marshall was the first man to lay his eyes and hands on a gold nugget in Coloma, California. Little did he know, from that point on California would never be same again. It is January 24, 1848, and the Californian Gold Rush has officially started.

During this period, prospectors from all over America — and the world for that matter — came to California in search of the gold that was speculated to be found everywhere, one just had to look hard or long enough. Such speculation drew no less than 300,000 people.

But it wasn’t all about the prospectors. With them came storekeepers and hotel owners, bartenders, quacks, all manner of business owners looking to earn a share of the spoils. 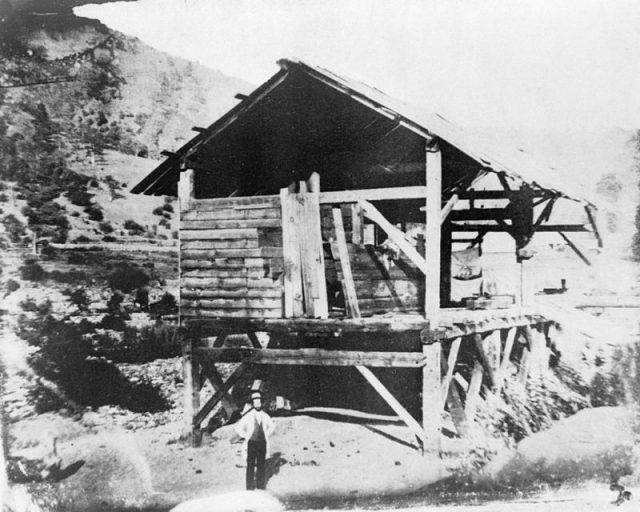 If not searching for gold, then trading or providing services to support the gold diggers’ enterprise was another branch of business that many found to be profitable.

For the right price, you could get a clean bed and a warm meal or have your shovel fixed, or perhaps have your muddy clothes washed and ironed.

Now this latter service was a piece of business that brought huge riches to a man who never charged a penny for what he did. Paradoxical as it may sound, this was the truth about a Chinese man that made his fortune by doing something as trivial as washing other people’s clothes. 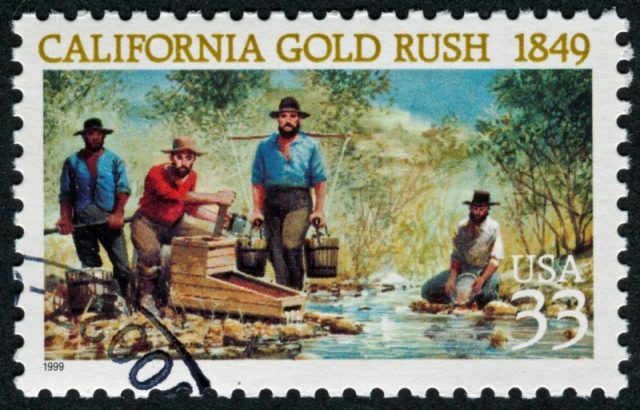 The process of finding gold involves a lot of manual laboring. Whether working a mine or sluicing for gold in the creeks and rivers, it was hot and dirty work.

The Chinese laundryman knew this and came up with an idea that ironically no one else thought of: to look inside the clothes that he washed. 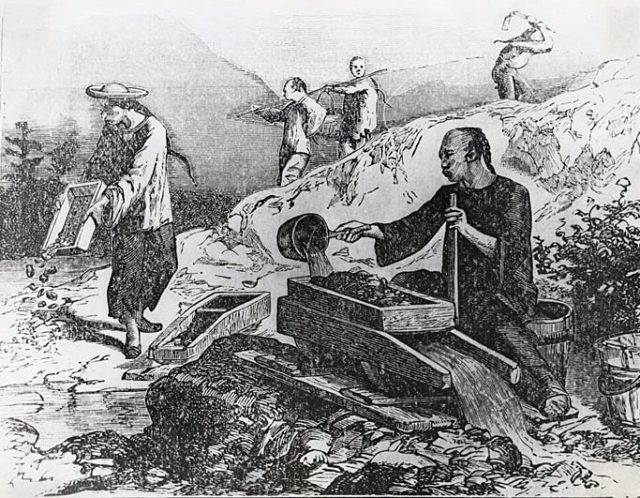 When the Chinese man arrived in Weaverville, California, he received the nickname of John John; it was common for the Chinese people to be called this way. Once the miners realized that little Chinese fellow wasn’t charging a dime for what he was doing he became “the laughingstock of Weaverville.”

But what the prospectors didn’t know was that John John was clever enough to realize that gold dust would get trapped in the fibers of clothes — and he carefully collected everything that washed out. Sometimes the shrewd entrepreneur even found tiny gold nuggets tucked inside his customers’ pants.

Related Video: US Mint shows how coins are made

According to the chronicle of prospector named of John Hoffman, John John rinsed out enough gold to make a comfortable life for himself in Sacramento. Like many of his peers, Hoffman moved from town to town, following the golden trail. He wrote that John John was spotted wearing fine clothes and living the high life the year after he left Weaverville.

But this wasn’t the only time John John managed to fool everybody, for he is believed to have pulled off another scheme. The Chinese people during that period in American history earned little respect from the white people. 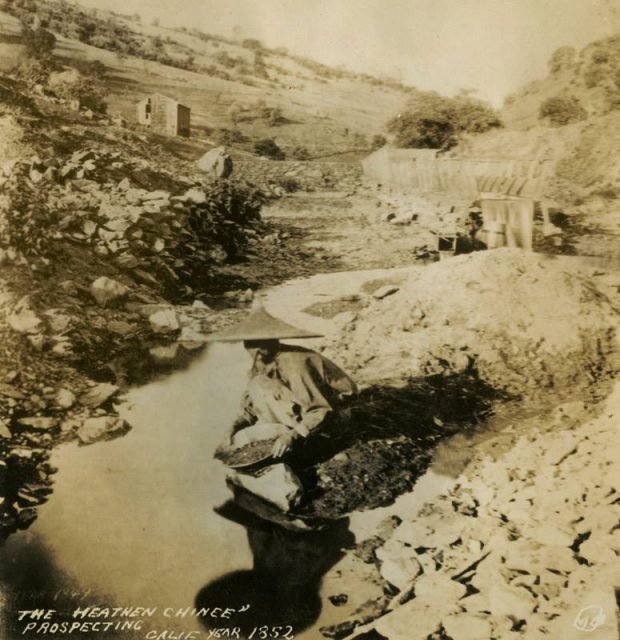 There was a general belief that oriental folks all look the same and that it is quite difficult to distinguish from one another. John John decided to take full advantage of this attitude.

He was by now a well-established entrepreneur and began a construction project fairly close to Coulterville. The man who hired John John paid him and his 18 workers. However, the truth was he only employed 10 workers. 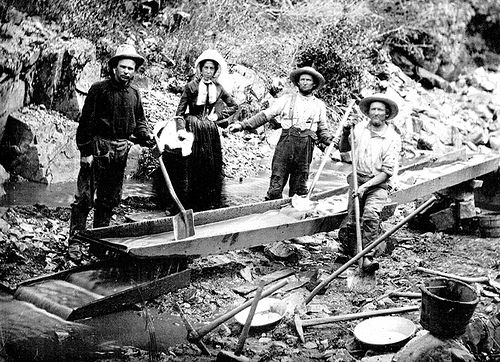 John John pocketed the extra 8 paychecks and on top of that the laborers had to give John John half of their wage for the honor of working for a Chinese “boss.”

Related Article: America’s First Gold Rush was not in California

The Chinese man managed to rise from rags-to-riches and amass a fortune even though everyone thought he was a loony. This story of John John could be true, or merely a story told around campfires. Nevertheless, it is an inspirational tale.