Word first arrived at the beginning of 2018 that the Hostetler’s Hudson Museum in Shipshewana, Indiana, is permanently closing down.

For museum-goers, this was another piece of bad news as several other eminent automobile museums have closed in the recent years as well. For those who were still looking forward to owning something from the Hudson’s carefully tailored collection, this was, of course, good news.

Worldwide Auctioneers were accordingly invited to take over and proceed with arranging a sale. The catalog, both printed and with an online version, has now been prepared. The event will take place on August 4th, at the former-museum in Shipshewana.

Interested parties can inspect some 69 models that are offered in the lots. In addition, they can choose from memorabilia associated with the iconic Indiana auto museum.

The cars along with the memorabilia will be offered entirely without reserve, also says a press release statement from Worldwide Auctioneers.

Principal and Cheif Auctioneer, John Kruse, has stated: “It would be a severe understatement for us to say that everyone here at Worldwide Auctioneers is profoundly honored to participate in the offering of this exceptional collection.”

“As the fulfillment of the shared passion of Eldon and Esta Hostetler for the Hudson marque – refined over more than 30 years – it comprises a very well-curated selection of the most important Hudson models from the manufacturer’s 48 years in existence.”

He has also described the collection as pioneering, and highly influential to him personally. 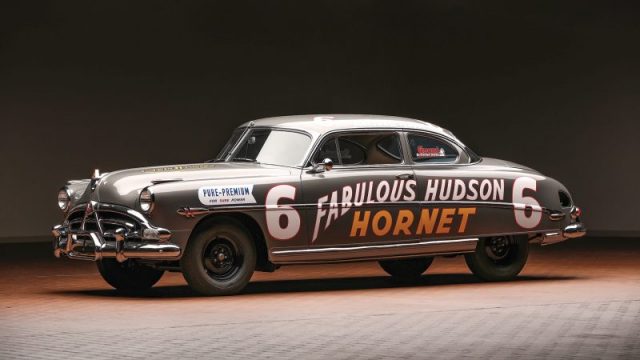 And it is indeed an inspirational assembly of cars that will be under the hammer on August 4th.

The 1917 Hudson Shaw Special Single-Seater Racing model is one of the highlights that will probably attract a great deal of attention. An earlier model of this car helped the Detroit manufacturer establish its position on the car market, as early as 1913.

With a sophisticated vintage design, and painted a stunning yellow, the 1917 Hudson Shaw is powered by a Hudson Super Six racing engine. For the August sale, this timeless race model occupies lot number three.

It was put together and raced by Horace Shaw of Rochester, and it has undergone careful restoration thanks to the efforts of Ralph Prueitt, Worldwide Auctioneers tell us.

Racing model aficionados can muse over other pieces at the upcoming auction such as the 1952 Hudson Hornet 6 ‘Twin-H Power.’ This is a rare one — in fact, the “Fabulous Hudson Hornet” is believed to be the only one of it’s kind known to exist.

In the early 1950s, the car was owned and driven by legendary stock-car racer, Herbert Watson Thomas. Representing NASCAR, he was undoubtedly one of the most successful drivers of the decade.

The collection features other gems such as a 1937 Railton Sportsman Drophead Coupe and a 1952 Hudson Hornet 6 ‘Twin-H Power’ Prototype Pickup Recreation. 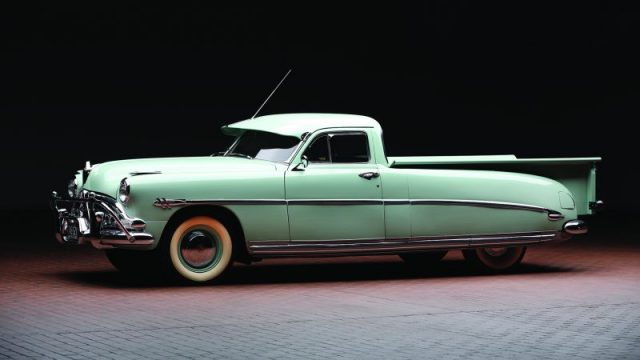 Even the biggest enthusiasts looking forward to registering for the bidding will face a dilemma of which one to chose.

Mr. Kruse has expressed a wish “that collectors will embrace this heritage of the Hostetlers’ and the Hudson Motor Car Company, the people associated with it and the many unique and even one-off automobiles produced.”

Indiana’s Hostetler’s Hudson Museum has followed suit with other landmark museums which closed down in the recent period.

Later that same year, the Walter P. Chrysler Museum famed for its Chrysler, Plymouth, and Dodge vintage models, closed its facilities at Auburn Hills in Michigan. Its old building was reportedly transformed to a new office space. Before being permanently shut down, the Chrysler museum temporarily closed in 2012 until reopening in 2016 with limited working hours. 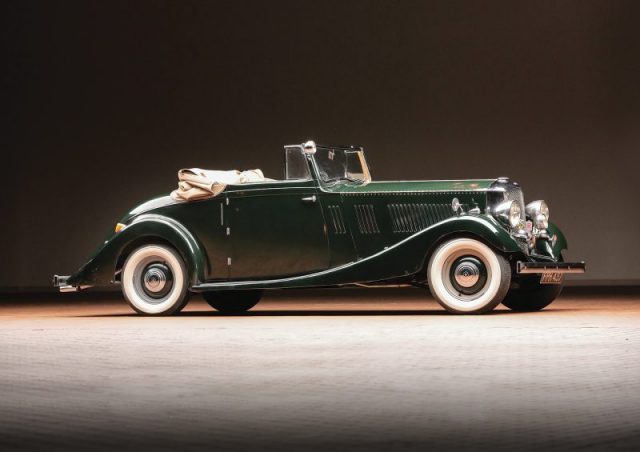 Under increased financial hardship and decreased rates of visitors, indeed, it is not the best days to run an automobile museum. Hemmings Daily‘s Kurt Ernst speculates that the number of auto museum’s closing down may continue as a trend.

For individual collectors, this may all sound too good to be true. For the summer, they will certainly have a hard time deciding what are they after from the Hostetler’s Hudson Museum collection.