Opium was one of the most important resources of the 19th century. It had medicinal and recreational value and most importantly, it was in hot, hot demand by those who enjoyed the illicit effects. Merchants knew the value of opium ever since the 7th century, and while many rulers and leaders attempted to suppress the sale and purchase of the drug, there was money to be made in the opium trading business.

China had outlawed the opium trade on their land, under the orders of the Emperor who believed that the drug would ultimately be harmful to the population. Yet, in spite of this ban, the trade continued with countries like Britain smuggling Indian opium into China as a means of making money.

For a while, the British held a strong monopoly on the trade, but there was still room for the independent merchant to get his hands on a supply and make his own fortunes. One such man was John Jacob Astor, a German-American who would become America’s first multi-millionaire. 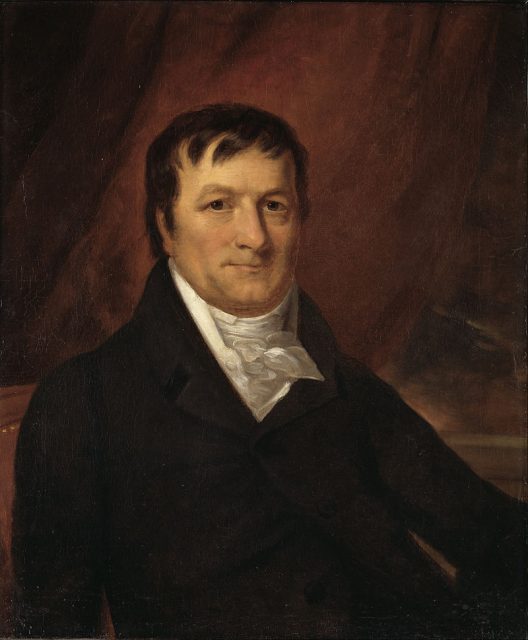 Astor had immigrated to America after the Revolutionary War was over and the United States had declared their independence. With a new country full of business opportunity, he quickly found a market in the fur trade, making quite the fortune.

As he amassed wealth, trading furs between Canada and America, he encountered a few roadblocks that would prevent him from gaining enough to claim the title of millionaire. One such roadblock was the political tensions between the United States and Britain, which led to an embargo that prevented him from trading with Canada any further. To compound the problem, when the war of 1812 broke out, British soldiers took control of his trading posts, causing him to suffer financially.

It was these pressures that caused Astor to turn his attention to trade elsewhere, namely, the opium trade in China. The Chinese didn’t particularly have any demands for American exports or even fur, but Astor knew that despite the illegality, opium was still in popular demand. 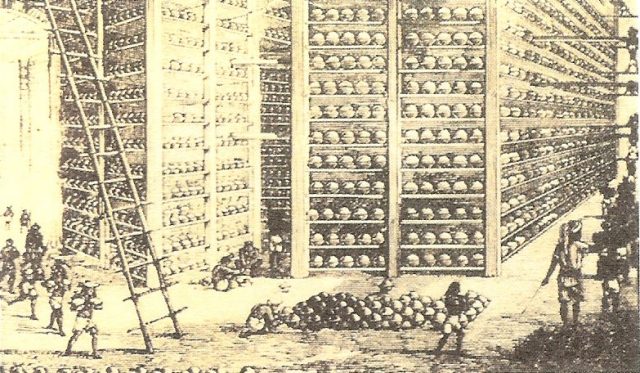 Storage of opium at a British East India Company warehouse.

Smuggling opium into Canton, a major Chinese port city, wasn’t a difficult or risky endeavor. Despite the Chinese government’s attempts to prevent the people from accessing opium, they didn’t have the resources or the manpower to fully lock down the ports. 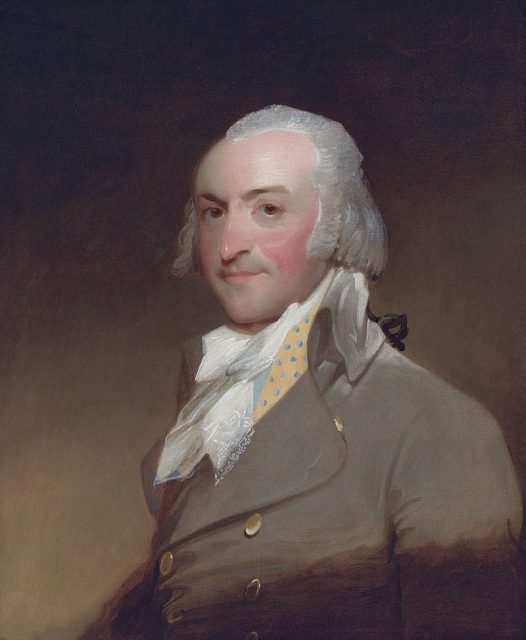 Chinese smugglers would aid merchants by sending out small boats to accept shipments and then would handle the rest on land. All a wealthy merchant needed to do was to obtain the stock and sail it to Canton. 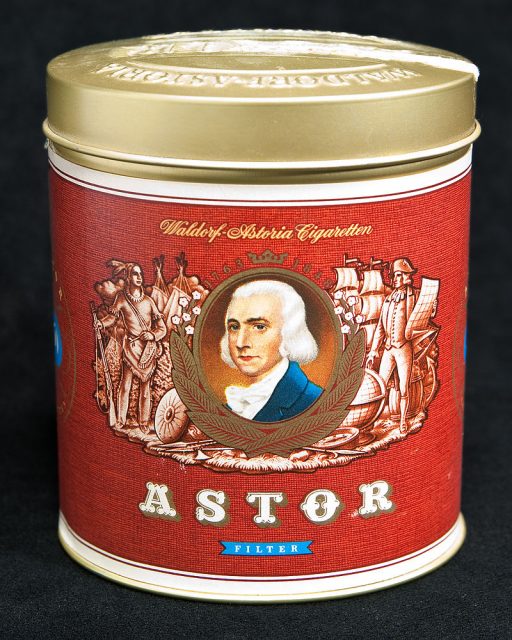 Can of Waldorf-Astoria Cigarettes. Photo by Medvedev CC BY SA 3.0

And that is exactly what John Jacob Astor did to make his fortune. Unable to obtain the good stuff — Indian opium, thanks to a British monopoly — he settled for Turkish opium. Turkish opium wasn’t a bad product, but it wasn’t as popular as the Indian variety. 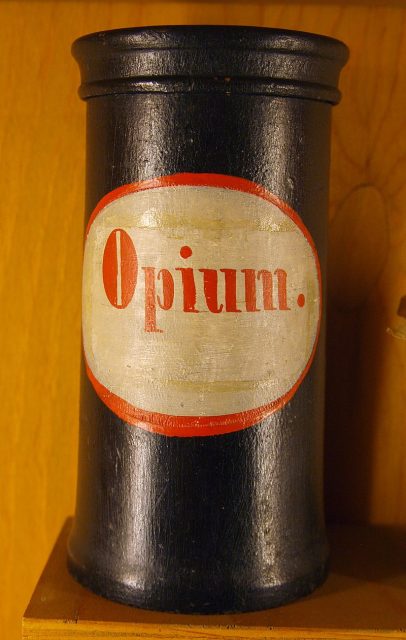 Apothecary vessel for storage of opium as a pharmaceutical, Germany, 18th or 19th-century. Photo by Bullenwachter CC BY SA 3.0

However, there was still a market value for Turkish opium, primarily because opium dealers would cut the Indian opium with Turkish, as a way to increase their supply of the more expensive of the two drugs. 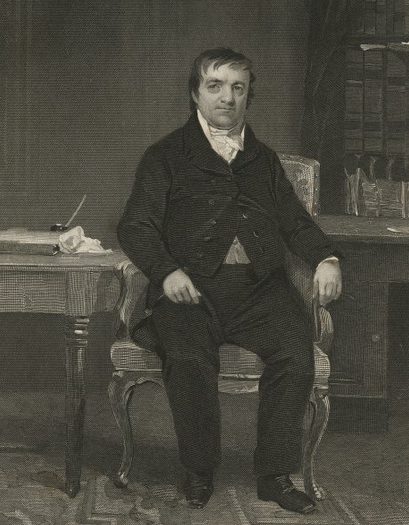 With ten tons of Turkish opium in tow, Astor sent the opium to China, trading it for goods. During this time period, China only accepted silver as currency from foreigners, but silver was hard to come by. However, most Chinese merchants would also take opium as currency as well, enabling Astor to purchase Chinese goods with opium. 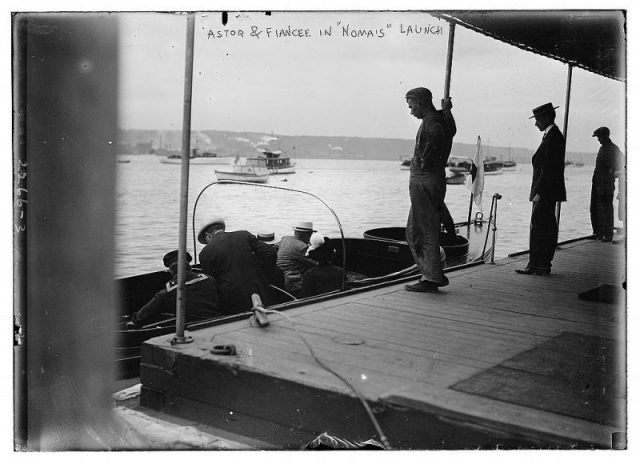 He would then take those goods and resell them for a fortune in the United States. While his actions were certainly on the illegal and immoral side, the opium trade was lucrative for Astor and he was able to continue growing his fortune. 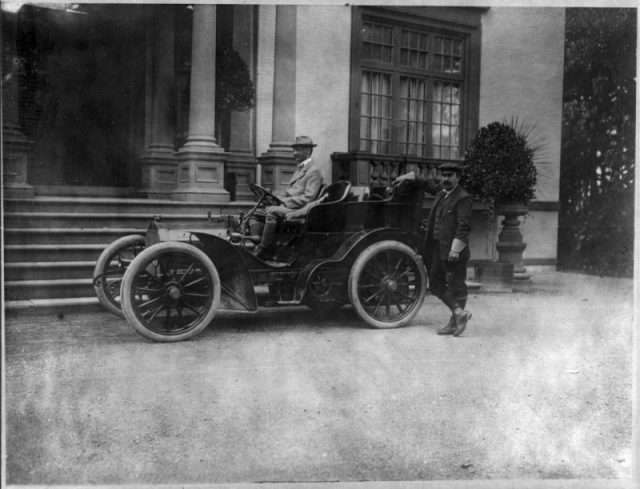 John Jacob Astor would continue working in the opium trade for three years but chose to exit the market in 1819.

Read another story from us: Queen Victoria sent chocolates to soldiers in the Boer War, one gift was preserved, uneaten, up to today

With Congress having passed a law that would prevent foreign fur traders from entering the United States, his American Fur Company quickly came to dominate the fur market. Over time, he would become America’s first multi-millionaire, with a net worth of over $20 million in his lifetime. Adjusted for inflation, the buying power of his net worth today would be somewhere to the tune of $110 billion.

« 3,000-year-old sword discovered in Denmark is ‘still sharp’
Herbert Backe – The Nazi Behind one of the Cruelest Engineered Famines Ever »