Old Presidential Cars are Destroyed by Explosives to Preserve their Secrets

What happens to presidential cars when they’re decommissioned? When it finally runs out of value for anyone?

Oftentimes, they’re thrown into junkyards to be scrapped for parts, or better yet sold to a gearhead who’s savvy with restoration efforts. For the most part, they are cast aside and forgotten. But what about the President of the United States’ car? What happens to it when it’s decommissioned?

Throughout the years, presidential vehicles have only increased in their efficiency in avoiding being destroyed by hostile threats. The traditional use of a presidential vehicle began when President Taft purchased four cars and modified the White House so that it would have a garage. 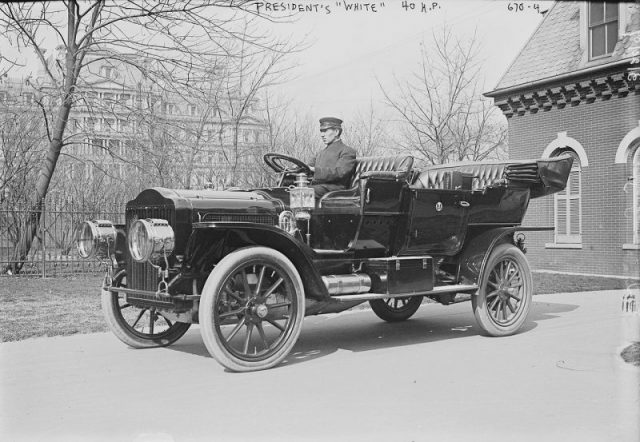 Previous presidents had always been transported by horse-drawn carriages. However, the vehicles weren’t special in any way, they were susceptible to bullets and explosives the same way any other car was. Franklin Delano Roosevelt’s car, a convertible known as the Sunshine Special, was specifically modified after the Pearl Harbor attacks in 1942 to include bulletproof glass and armored plating. There was even a slot built for a submachine gun to be able to fit in, for the purpose of defending the president. 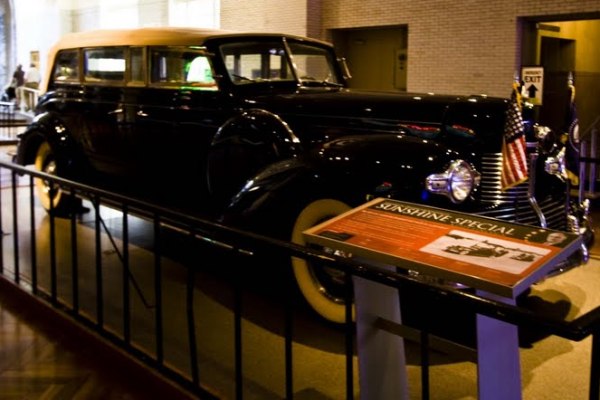 A great many models were used, often depending on the preferences and personality of the president. Some presidents allowed their own personal grievances to dictate which type of car they would drive, such as Harry S. Truman.

As the story goes, Truman had attempted to get a car for his campaign in 1948, but General Motors refused to provide him with one. After he won the election and was placed in office, he ordered a Ford car, breaking from the previous administrations’ use of a GM vehicle, as a means of getting back at them for their actions. 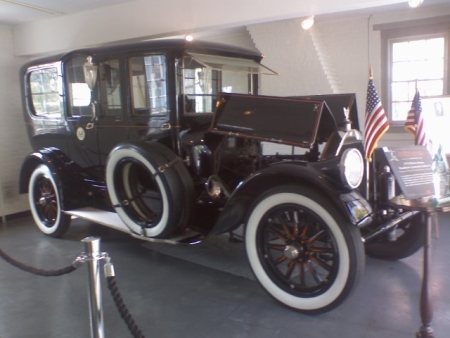 One of three Pierce-Arrow cars purchased by the Wilson administration.

Other presidents had very eclectic tastes, such as Lyndon Baines Johnson, who enjoyed driving a car known as an Amphicar. This car was an amphibious vehicle that could seamlessly transfer from ground to water without a problem. Johnson, while President, enjoyed playing pranks on unsuspecting passengers by acting as if his car had gone out of control and then driving straight into a lake on his ranch property. The car, of course, would then begin to float across the water like a boat, leaving Johnson’s passengers perplexed and confused at what had just occurred.

As innovation occurred throughout the years, presidential vehicles continued to evolve in sophistication as well as secrecy.

With the Secret Service running the show, they worked to ensure that few people knew about the schematics and actual capabilities of the presidential car.

If the wrong information was leaked, the vehicle could potentially be vulnerable and that would be a serious compromise in security.

Which leads to how presidential cars used to be decommissioned. Whenever a car was “retired” and would no longer be in use, it would fall to the Secret Service to dispose of the vehicle properly. And by disposing of properly, we mean shooting at the car with high powered guns and then blowing it up. 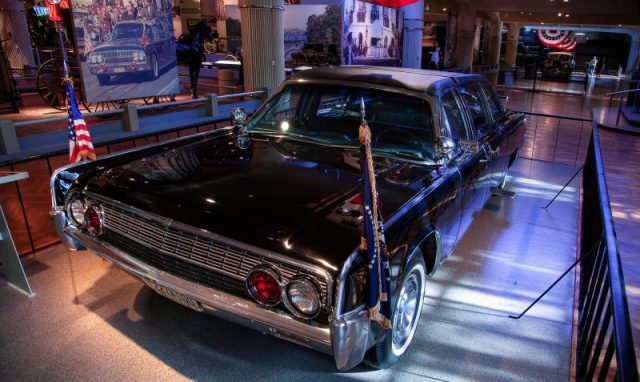 1961 Lincoln model 74A, the automobile President John F. Kennedy was riding in when he was assassinated. Photo by Alvintrusty CC Y SA 3.0

This admittedly exciting task was meant for the purpose of testing to see how strong the vehicles held up against a variety of weaponry. The secondary purpose was to properly ensure that the vehicle was obliterated so that any of its secrets would also be destroyed with it. This would prevent secure information from falling into the wrong kind of hands.

Read another story from us: To portray Churchill in “Darkest Hour,” Gary Oldman wore a silicon face mask and a padded suit and smoked over 400 cigars, worth $20,000

Of course, not every presidential car found its demise at the hands of undoubtedly gleeful Secret Service agents with access to dynamite. Some of the more famous cars ended up in museums. John F. Kennedy’s car, the 1961 Lincoln Continental SS-100-X that he was assassinated in, is on display in the Henry Ford Museum. Roosevelt’s Sunshine Special also resides within the Ford Museum in Dearborn, Michigan.