The Swinging London Wedding of Roman Polanski and Sharon Tate

Liz and Dick. Jackie and Ari. Warren and Julie. The Sixties were a decade of Super Couples — and one of Hollywood’s most talked-about twosomes was Roman Polanski and Sharon Tate.

The Polish film director (who scared the bejesus out of moviegoers with his 1968 horror masterpiece Rosemary’s Baby) and the stunning actress epitomized the decade’s swinging, go-with-the-flow vibe. Photographer Peter Evans would describe the couple as “the Douglas Fairbanks/Mary Pickford of our time … Cool, nomadic, talented, and nicely shocking.”

The two met in 1966, when Polanski cast the actress in the comedy The Fearless Vampire Killers, which he directed (Polanski also had a role, as a man who coveted Tate’s character, an inn-keeper’s sexy daughter). Neither was particularly bowled over by the other initially, but they grew close during filming, prompted by “a sexual connection that was off the charts,” as Polanski would put it. After filming ended, the two shacked up together in Polanski’s London pad, before settling in L.A. 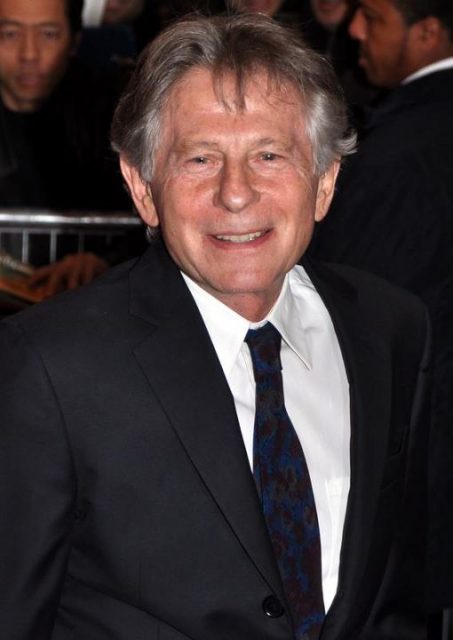 As befitting their cool cred, the couple were married in Chelsea, London, on a blustery winter day in January 1968. The actual ceremony took place at the Registry Office, with the press in full attendance.

The bride was stunning, wearing an ivory silk moiré mini dress, which she designed, set off with small white flowers adorning her hair and a ribbon bouquet.

The groom, nursing a doozy of a hangover (courtesy of a stag party held the night before), was dressed in what one reporter described as “Edwardian finery.” Barbara Parkins, Tate’s co-star in that year’s critically-planned potboiler, Valley of the Dolls, served as maid-of-honor. 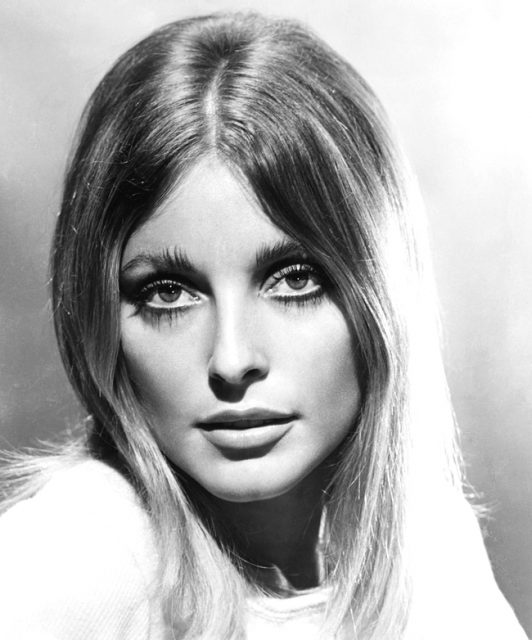 The reception was a swinging affair, held at The Playboy club in Mayfair, where expensive champagne was served by buxom waitresses in bunny ears and assorted A-listers from both sides of The Pond (Joan Collins, Michael Caine, and Candice Bergen, among them) frugged the night away — to, we’re guessing, the psychedelic sounds of Strawberry Alarm Clock and Iron Butterfly. Afterward, the newlyweds went to a Supremes concert. 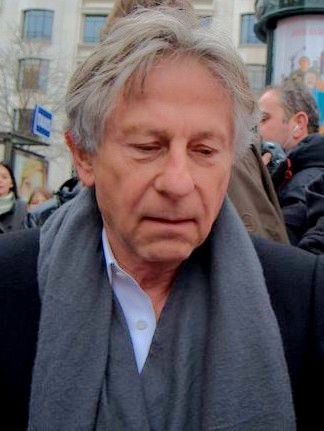 Alas, marriage to the famous director, known for his oversized ego and wandering eye, was a dicey affair. On the surface, Tate seemed to take his indiscretions in her stride. In one interview, she explained, “This type of behavior is just part of the man.”

“Now I’ve got to think that there’s something wrong with a man who doesn’t have the drive to go out and see other girls. Any man who lets his wife tie him down or who takes him to task for following his natural instincts is a very meek man. He wouldn’t be the man for me.” 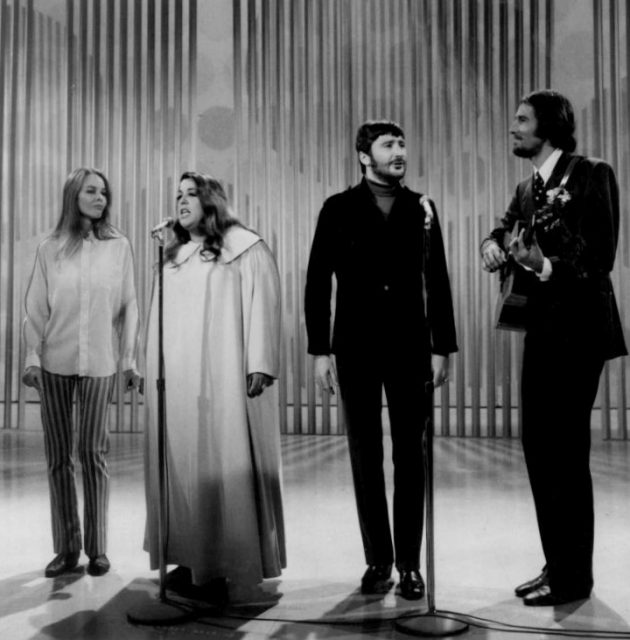 A modern take matrimony, for sure. But in reality, Tate longed for a traditional marriage, baby included, and hoped her husband would settle down. He didn’t. Michelle Phillips of the rock group The Mamas and the Pappas was rumored to be one conquest.

One day, while cruising around L.A. in his Ferrari, Polanski spotted an attractive young woman walking down the street in front of him and shouted out a compliment about her lovely “arse.” It wasn’t until the blonde turned around that Polanski realized the woman he was flirting with was his own wife. 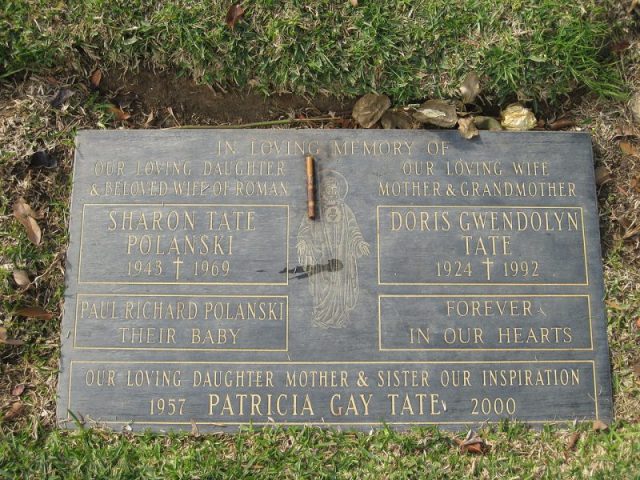 Despite Polanski’s infidelities, the marriage appeared to be a happy one — but it was doomed to be short-lived. Tragedy struck on August 9, 1969, when the 26-year-old Tate, eight-and-a-half-months pregnant with the couple’s first child, was murdered along with three friends at her and Polanski’s home, tucked high above the Hollywood Hills, by followers of maniacal cult leader Charles Manson. Polanski, who was in London at the time, finishing up work on a film script, was devastated.

Read another story from us: David Bowie’s first recording found in a breadbasket

Decades later, the director, who since 1978 has been a fugitive having fled the U.S. while awaiting sentencing for statutory rape, would describe his time with Tate as “the happiest years of my life.” Wrote Polanski in the book Sharon Tate Recollection, marking the 45th anniversary of Tate’s death: “Even after so many years, I find myself unable to watch a spectacular sunset or visit a lovely old house or experience visual pleasure of any kind without instinctively telling myself how much she would have loved it all. In these ways, I shall remain faithful to her till the day I die.”