As one of Hollywood’s first showmen, Charlie Chaplin was always in the public eye. Born into poverty, he went from the workhouses of London to the glamour of the big screen. His legendary persona of “The Tramp” with bowler hat, little mustache and walking stick is etched into people’s memories forever.

So it’s no surprise to learn that when he died at the age of 88 in 1977, his body was caught up in a scenario filled with his trademark comedy and pathos. The setting was the area of Corsier-sur-Vevey by Lake Geneva, Switzerland, where the Chaplins had their family home. 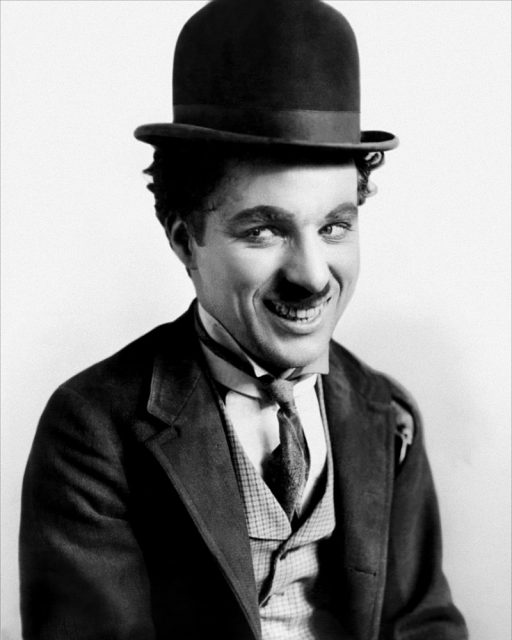 Charlie Chaplin as “the Tramp”

His passing happened on Christmas Day, so perhaps widow Lady Oona and their children thought things couldn’t get any worse. Sadly they did, though not in the way anyone expected. A call came through from the police in March 1978 that added a strange new dimension to the Chaplin story.

Oona received the alarming news that Charlie’s body had been dug up from the local cemetery. The reasons for this became clear when a follow-up call was taken from those responsible. Nefarious characters were demanding a ransom of hundreds of thousands of dollars for the return of the comedian’s remains. 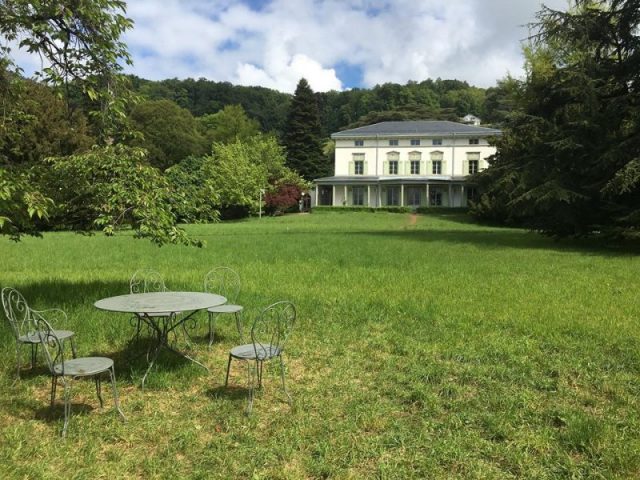 However, there was a fly in the ointment. The family wasn’t going to play ball. As the BBC mentions in a reproduction of its coverage at the time, Oona believed “Charlie would have thought it rather ridiculous.” The thieves told her they were going to come after the kids. Still no dice.

This led to a standoff which lasted weeks. Media speculation was rife, with one report quoted by the BBC claiming “it had been dug up because Sir Charles was a Jew buried in a gentile cemetery.” 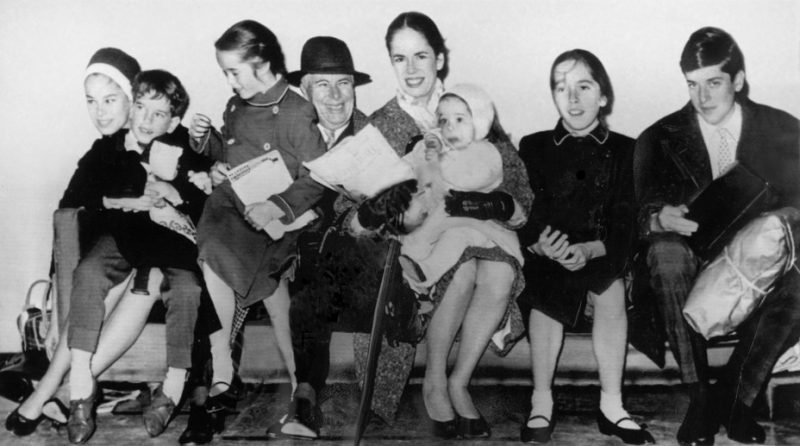 Chaplin with his wife Oona and six of their children in 1961.

Meanwhile, the man who’d brought audiences classics such as Modern Times (1936) and The Great Dictator (1940) was lying in his displaced coffin beneath a cornfield. He’d been buried there by two mechanics, Roman Wardas from Poland and Bulgarian Gantscho Ganev.

Police attempted to lure the culprits with fake ransom deliveries but these didn’t take. By May they were so determined that every public phone in the locality had a man on it. This paid off and Wardas and Ganev were tracked down and arrested. 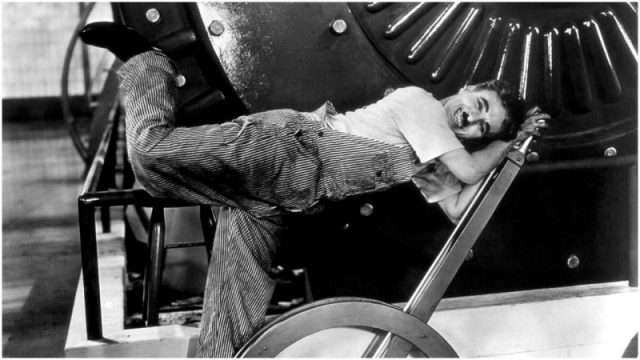 It was Wardas, the younger man, who’d devised the scheme in the midst of financial troubles. The judge handed down a sentence of four and a half years hard labor. Ganev the accomplice received eighteen months suspended. The terrible plot, so to speak, caused misery for the Chaplins and their famous father was laid to rest again, this time with a layer of concrete over him to guard against opportunists.

That being said, the saga ended with a degree of warmth rather than recriminations. According to an Independent interview with son Eugene mentioned in Smithsonian Magazine, “both graverobbers wrote letters to his mother, who was ready to let bygones be bygones. The wife of the nicer one wrote and said ‘We’re so sorry’. My mother wrote back and said: ‘Look, all is forgiven.’” 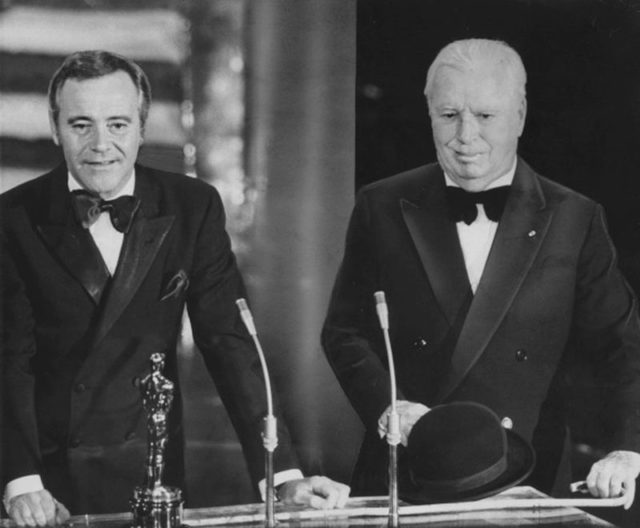 Then in 2014, the tale received the ultimate accolade in the form of a film adaptation. Xavier Beauvois’ comedy The Price Of Fame presented a heavily fictionalized account of the affair, with Eugene and Dolores Chaplin putting in appearances.

Wardas had reportedly been inspired by a similar case. Body snatching is a long-established criminal enterprise. As covered by Mental Floss in 2009, an audacious plan to steal the body of Abraham Lincoln was intercepted. 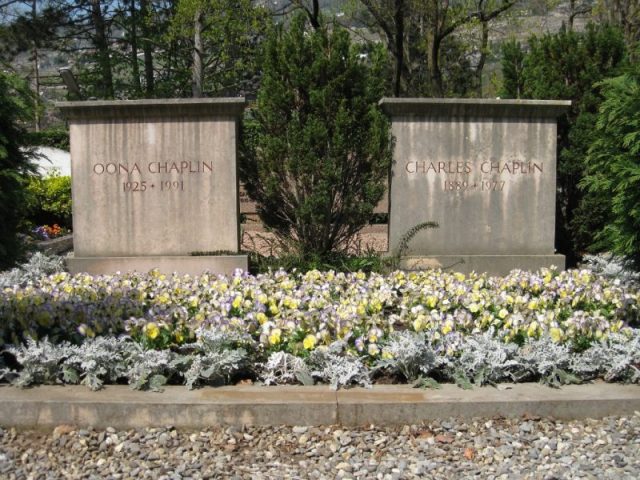 After the foiling “Lincoln’s remains were re-buried in the same mausoleum at Oak Ridge, but instead of being inside the sarcophagus, they were secretly hidden in a shallow grave in the basement of the tomb—a fact that was known only to a handful of people for decades.”

Read another story from us: Hollywood’s First Scandal: Fatty Arbuckle and the Party that Ended his Career

Eventually, Lincoln was properly laid to rest and, like Chaplin, a payload of concrete sealed the deal.

Steve Palace is a writer, journalist, and comedian from the UK. Sites he contributes to include The Vintage News, Art Knews Magazine, and The Hollywood News. His short fiction has been published as part of the Iris Wildthyme range from Obverse Books.