Father’s Day is not as Apple Pie American as it seems, although a certain young lady in the United States does take credit for bringing it to life. In fact, Catholic Europe was already celebrating it in the Middle Ages, and Spanish and Portuguese settlers exported it to South America centuries ago.

In 2010, UMC News revealed how Americans claimed their right to celebrate their fathers. The story begins in 1909 in Spokane, Washington. The city was booming after becoming a railway hub, and the population would exceed 100,000 within five years. 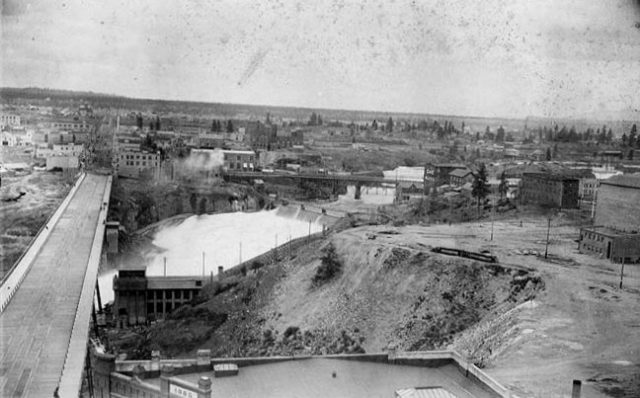 Twenty-seven-year-old Sonora Smart Dodd was listening to a Mother’s Day sermon at the Central Methodist Church. She has lost her own mother eleven years earlier, leaving her father William Jackson Smart to raise nine children on his own.

She must have greatly appreciated the care he lavished on them since she approached the church elders with the suggestion of a day to honor her father, and all fathers everywhere, and they agreed. 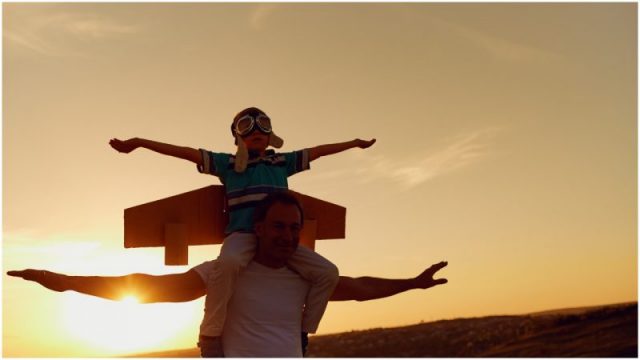 The first American Father’s Day was on June 19, 1910. Sermons honoring fathers rang out in churches across the city. Newspapers carried the story to the four corners of America. The idea caught on like wildfire. Several presidents declared it a holiday. Then Richard Nixon affirmed the third Sunday in June to be Father’s Day in America forever.

William Jackson Smart was born in Crawford County, Arkansas, in 1842, and lived until 1919. Although the state was officially Confederate, a strong Unionist movement banded together when the American Civil War broke out in 1861.

William Jackson Smart enlisted as sergeant on the side of the Unionists on March 21, 1863, three months before he turned twenty-one. This was not long before Union forces captured Little Rock, giving them control over most of the eastern part of the state.

He and his comrades were ahead of the curve when they enlisted in Fayetteville to create the 1st Arkansas Light Battery. It was one of the first Unionist units, and they risked severe retribution if captured. But then Fayetteville had always been for the Union and had voted against Arkansas’ secession, according to the Historical Digression blog.

When the war was finally over William married his sweetheart Elisabeth Harris, in 1865. They had five children one of whom died in infancy. After she passed away in 1875 he remarried, this time to a young widow named Ellen Victoria Clark with three children of her own.

William’s widowed sister joined them with her own daughter. Over the next ten years, he and Ellen produced another six children. By then the older ones had grown up and left home. However, in 1891 William was still supporting four children by his first marriage, three stepchildren, and six children by his second marriage. 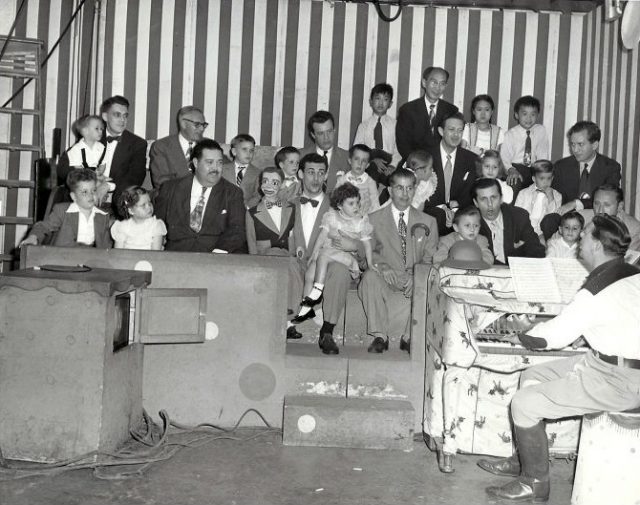 The family moved to Wilbur near Spokane in 1891 in the hope of a better life. William’s second wife Ellen died the same year in childbirth. Lesser men might have thrown in the towel, but William accepted the task of raising nine children ranging from infant to nineteen. He surely deserves the accolade Father of Father’s Day.

President Woodrow personally attended Father’s Day observances in Spokane in 1916. History does not record whether he met William Jackson Smart or his daughter, although he may have been curious to meet the seventy-four-year-old military veteran. William passed away three years later surrounded by all his children, undoubtedly a happy, fulfilled man.

« The Brutal Case of the Papin Sisters: The Senseless Crime that Shocked a Nation
Video of Last Surviving Witness of Lincoln’s Assassination Recounting the Event »