It was 10:56 pm EDT on July 20, 1969, when astronaut Neil Armstrong, commander of the Apollo 11 Space Mission, stepped out of the lunar landing module to place his foot on the surface of another world and say:

“That’s one small step for man, one giant leap for mankind.”

This historic statement has been quoted by people all over the world over the past 50 years. But it’s not what Neil Armstrong actually meant to say.

After returning to earth, Armstrong admitted that, in his excitement, he’d accidentally left out one small, yet very important word: “a.” The Guardian reported. 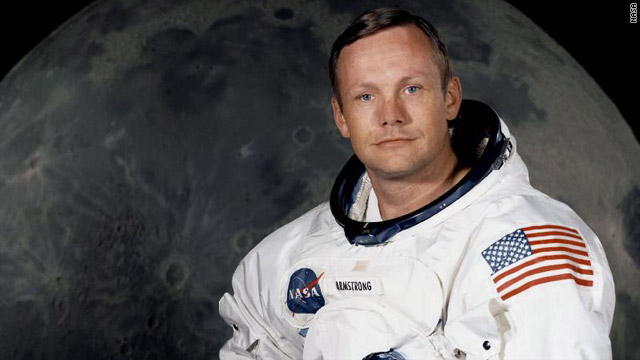 So, as millions of people watched and waited in breathless anticipation for the first human to set foot on the moon, this is what they should have heard when it finally happened:

“That’s one small step for a man, one giant leap for mankind.” 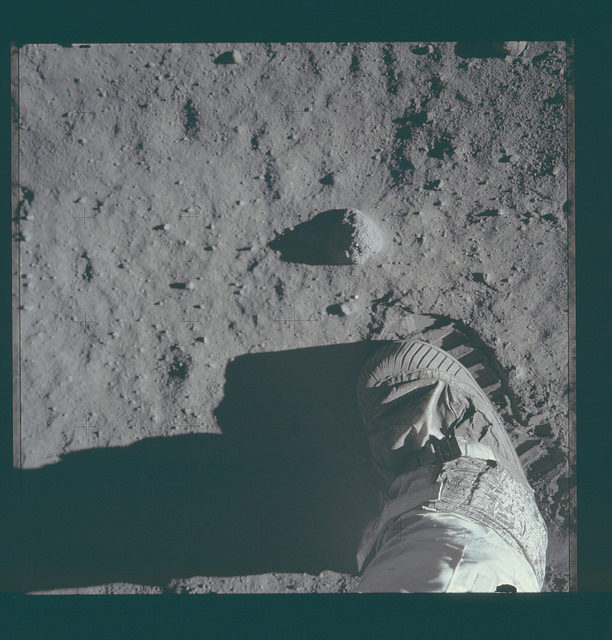 Neil Armstrong put his left foot on the rocky Moon.

This second version, which Armstrong had been rehearsing, speaks only of a single man, taking his final step in a single mission. But the version he actually spoke addresses “Man,” as a single, unified race, taking a step onto another world for the very first time. 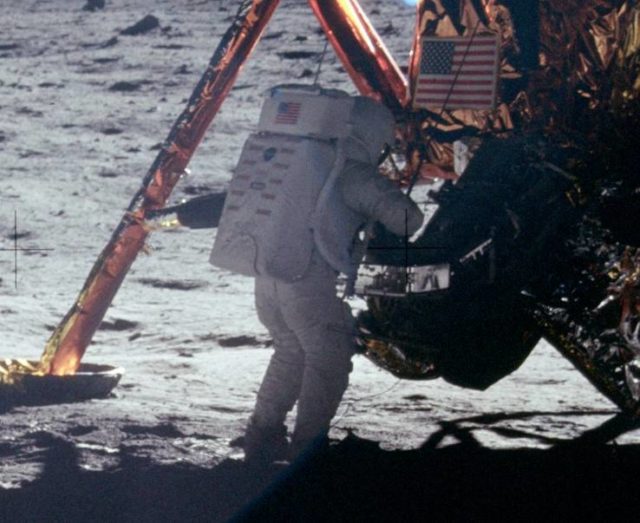 Armstrong on the Moon.

Surely, the Apollo 11 mission was originally intended to put the United States on the moon before the Soviet Union. But it would not have been possible without the collective efforts of people from all over the world and from all eras of history.

The NASA rocket program was the brainchild of German-born scientist Wernher Von Braun who, as a child, dreamed of flying into outer space. Scores of scientists who worked on the NASA Rocket Program were brought in from Germany after World War II. 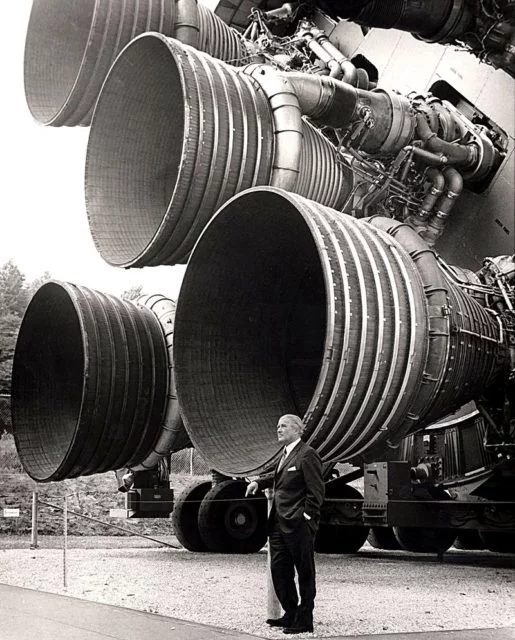 The audio of Armstrong’s statement was made possible by microphones — an invention developed simultaneously by David Edward Hughes in England and by Thomas Edison in the United States.

The audio was recorded onto magnetic tape using a device that was developed by several tinkerers over a series of decades, starting with Oberlin Smith in 1878, and later with Alexander Graham Bell in 1886 and finally Franklin C. Goodale in 1909. 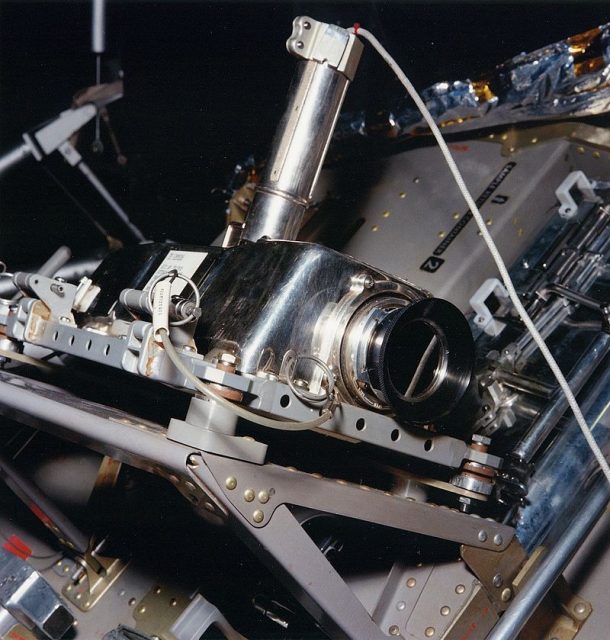 Apollo Lunar Television Camera, as it was mounted on the side of the Apollo 11 Lunar Module when it telecasted Armstrong’s “One small step.” Notice how the camera is stowed upside-down on its top, due to it being its only flat surface

Armstrong’s first steps on the lunar surface were recorded by a 16-mm camera, an invention which started with Scottish Engineer John Logie Baird in the early 1900s. Later, this technology was developed by the likes the Russian-born Vladimir Zworykin and American inventor Philo Farnsworth.

The audio and visual recordings were transmitted to NASA Mission Control in Houston via a radio signal, and footage of the moon landing was broadcast to every TV set in the United States. 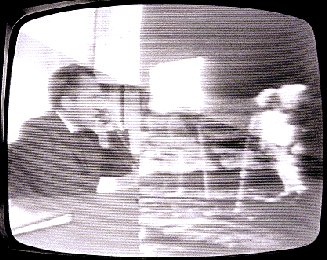 President Nixon speaks to Armstrong and Aldrin on the Moon.

Just as many minds and many hands had made the Apollo 11 mission possible, the experience itself was shared by millions of people who had, in some way or another, contributed to the collective story of human innovation.

To celebrate the success of the this mission, United States President Richard Nixon requested NASA to gift all 50 U.S. States, the United Nations, and 135 other countries with souvenirs from the mission. The gift consisted of a total of 250 plaques and a complementary fragment from the moon’s surface for each U.S. State and each country. 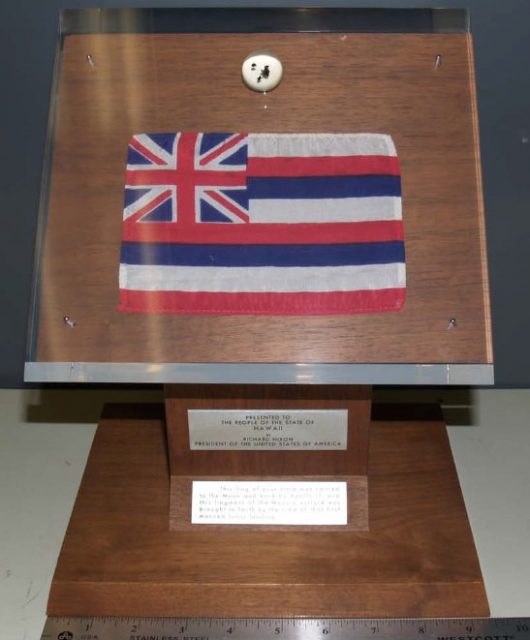 Perhaps Armstrong misspoke on purpose because he knew that he wasn’t just taking one small step for a man.

Read another story from us: The original TV tapes of the Apollo 11 Moon landing are a precious part of history–and they are lost

He was taking one of many steps in a long journey; a journey with footprints tracing back through thousands of years of human history; a journey marked with hope, innovation, and sacrifice, pushing all of mankind forward, not by giant leaps, but by one small at a time.