First, he offered the kidnappers beer. This was a good start, considering that the two kidnappers were college students. The Prime Minister also joked that if the students did kidnap him, the Tories (the British Conservative Party) would win the coming election with a huge majority. 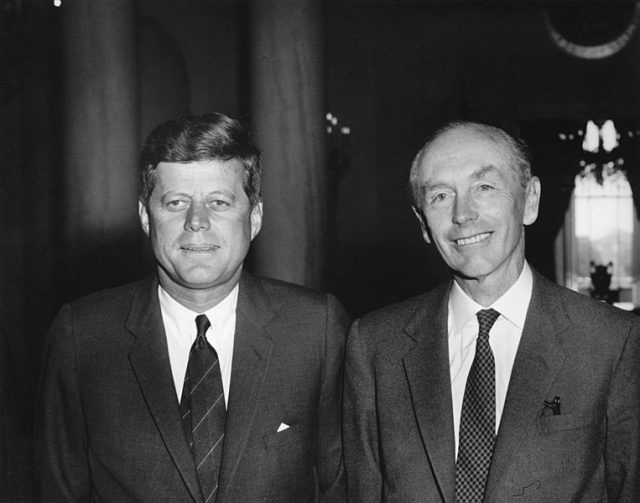 Douglas-Home’s unconventional strategy worked. The students left and, most likely, opted to accomplish their political ends by voting for the British Labour Party Candidate, Harold Wilson, in the coming election. 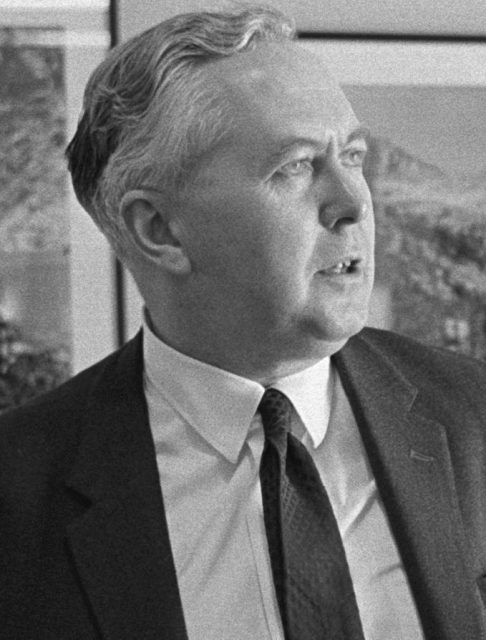 According to The Telegraph, this quirky story became public for the first time in 2001, when Lord Hailsham — who served as Lord Chancellor under Edward Heath and Margaret Thatcher — died, and his coded diaries were translated by the GCHQ (Government Communications Headquarters) staff. 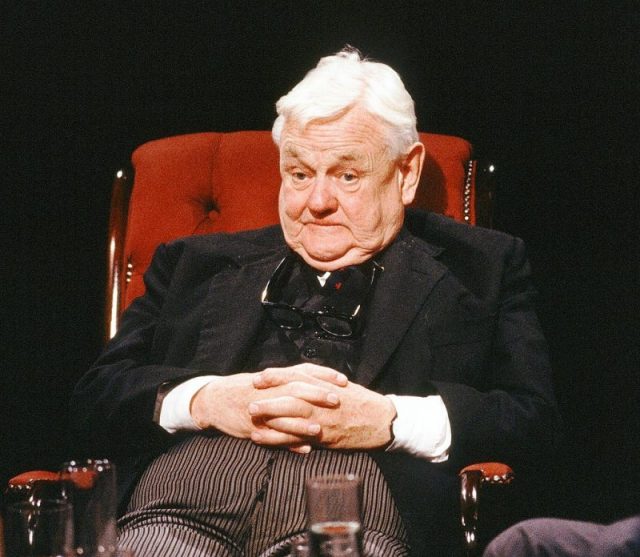 The diary entry was dated January 9, 1977, and describes how Sir Alec Douglas-Home had told the story to Lord Hailsham and some others while they were in Birkhill Scotland at a shooting party.

According to the diary entry, the story began when the Prime Minister was staying with John and Priscilla Tweedsmuir. 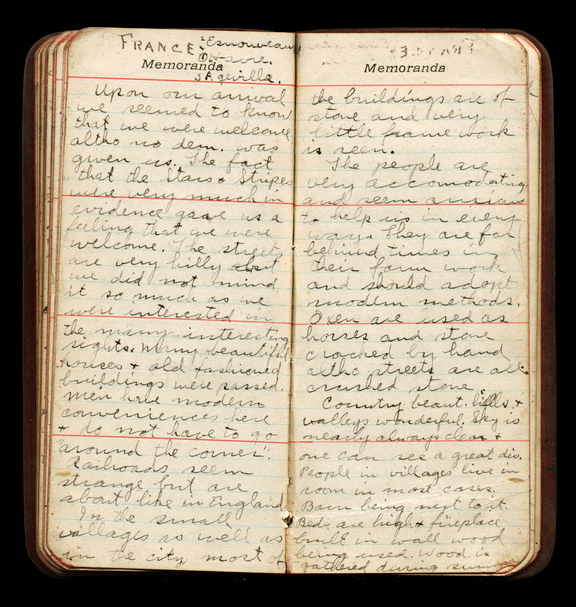 A diary entry finally let this story see the light of day.

According to the diary, the Prime Minister asked the kidnappers if he could pack some things first. They gave him 10 minutes, and he offered them a few beers while they waited. He also joked with the students, saying:

“I suppose you realize that if you do, the Conservatives will win the election by 200 or 300.”

But the kidnapping never happened. Instead, John and Priscilla Tweedsmuir returned home and the students left without their high-profile captive. The question is, what did the kidnappers want with the Prime Minister? And why did they give up so quickly?

According to the journal entry, the Prime Minister had actually met the students during an appearance at the Scottish Unionist Conference. They asked him to sign a forfeit for charity, and joked that as long as he did it, they would not kidnap him. 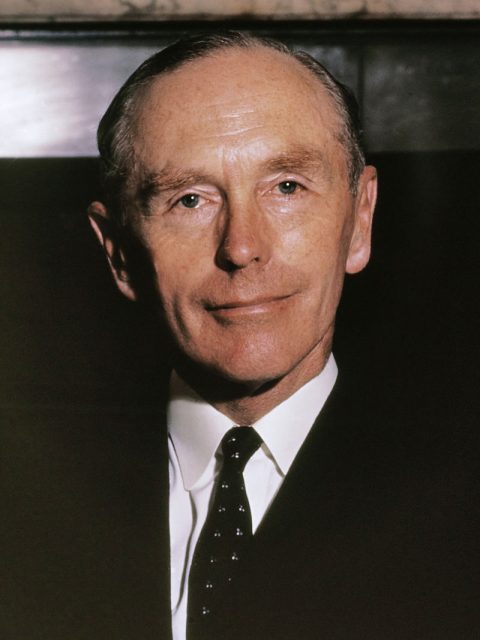 The Prime Minister did what they asked, and included a small donation. But after driving back to the Tweedsmuir house, he discovered that the students had tailed his car.

Their original plan was to stage a car accident, block the Prime Minister in, and take him to a house in Aberdeen for a few hours before releasing him. But the students lost their nerve when they arrived at the house, and the kidnapping turned into some beers and tongue in cheek jokes about the coming election. 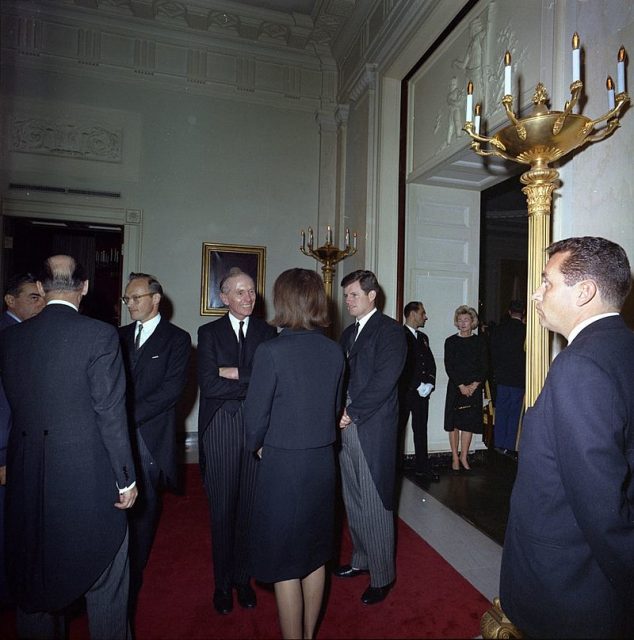 For fear of the impact on his career, the Prime Minister’s bodyguard asked that they keep the incident quiet. When the story finally became public, Chris Collins of the Margaret Thatcher Foundation said: “The kidnap prank was one of the worst breaches of a Prime Minister’s personal security in the 20th century, at least that we know of.”

Read another story from us: Barbara Jane Mackle: The kidnap victim who spent more than three days in a box buried underground

No records exist to suggest that any charges were ever pressed against the students. And, ironically, the kidnappers still got their way in the 1964 election. The Conservatives went on to lose and Harold Wilson became the new British Prime Minister.