Charles Bukowski left a legacy of more than 1,000 poems, hundreds of short stories and six novels, all of which had a great impact on modern American literature.

His nonchalance in combining the slightly-fictionalized accounts from his own life with a gritty, pulp-influenced narrative made him one of the most unique voices of his generation ― one that also garnered many followers in the years to come.

But the writer’s character is what became his biggest trademark. Launching himself as a figure in the New York and Los Angeles underground literary scene in the 1960s, Bukowski’s cynical approach to life and dark humor enabled him to write about his most intimate feelings, combining them with the dullness of the daily routine of the working-class. 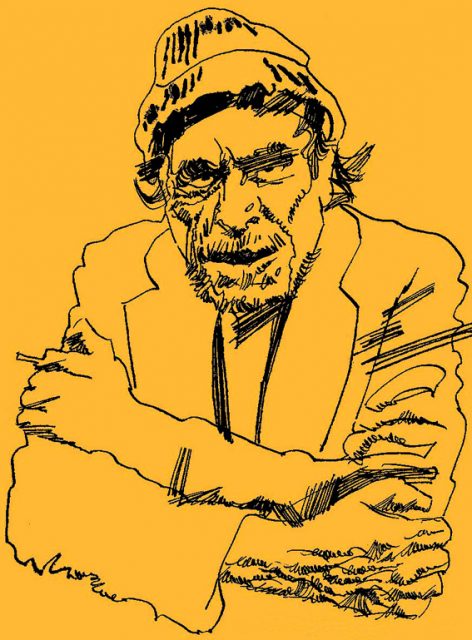 Having been rejected, criticized and even ignored by the academic community in the U.S. during much of his lifetime, the writer’s most faithful audience laid in the counterculture ― among hippie youth, beatniks, and renegades, as well as other non-established authors.

After his death in 1994, interest grew in Bukowski’s work, grooming his cult status from underground to mainstream. Soon scholars from all around the country began researching the smallest details regarding the author’s life and the impact it had on his writing. 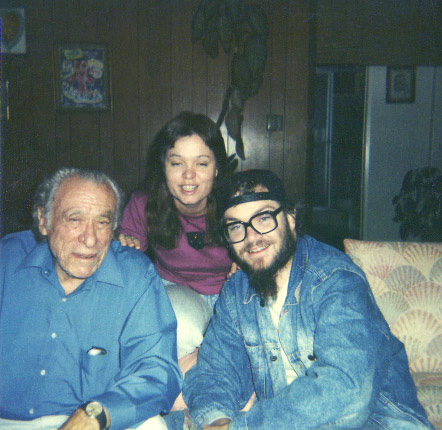 Part of the mystery surrounding the “laureate of American lowlife” ― as he was called in 1986 by Time Magazine ― was the epitaph he left, after struggling to make a living out of writing for most of his life.

Ironically, the message on the writer’s gravestone reads “Don’t try.”

He personally insisted that this particular epitaph, along with his name, dates of birth and death, and a little icon of a boxer be inscribed onto his gravestone, signifying that his life indeed was one big struggle. 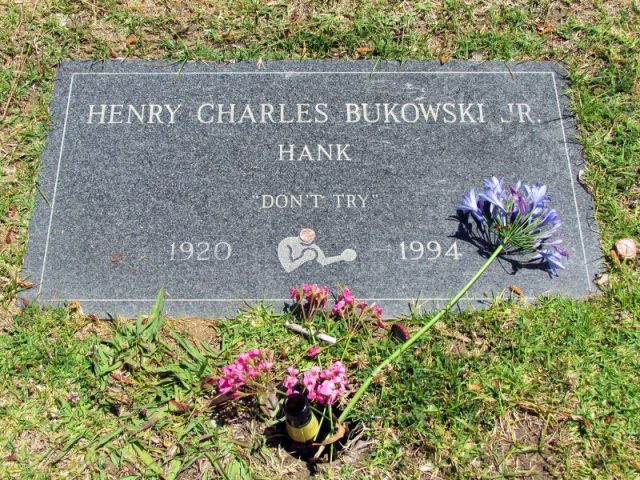 But the sentence puzzled many of his fans. What was the message behind this pessimistic remark? Was the author disappointed in his work and effort before he faced death, or is there something more behind the words he left on his grave?

Well, according to Mike Watt, bass player for the Minutemen and reporter, the epitaph was actually not so pessimistic as it sounds. It was actually intended to encircle the author’s philosophy on life and writing.

In an interview Watt conducted with Linda King, the late poet’s wife, a light was shed on the lasting mystery. When the reporter asked her what’s the deal with the epitaph, Linda explained that apparently the phrase originates from the time when Bukowski was asked to reveal something about his views on writing to the editor of a book titled Who is Who in America.

The book was to include a great number of scientists, artists, and writers, presenting them in their own words. Linda recalled how many others who were included decided to write “a dissertation,” as she called it, on their views, while Bukowski settled the deal in one short sentence ― “Don’t try.” 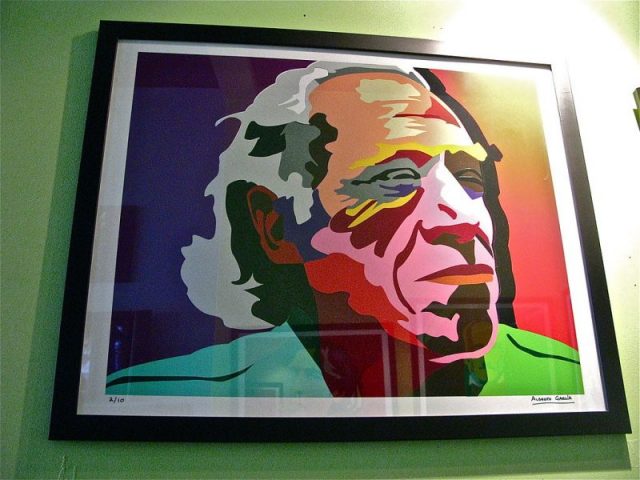 Apparently, what he meant by that was more addressed to writers trying too hard to produce their work, while ending up with mediocre results. The key, according to this master of short prose and poetry, was to relax, act natural and relieve yourself of any motive that involves financial success or fame.

The origins of this philosophy can be found in several of Bukowski’s letters he wrote to friends, in which he discusses the secret of a successful story. One such letter addressed to a fellow-writer, John William Corrington, includes a passage in which Bukowski clearly reveals his thoughts on the creative process. 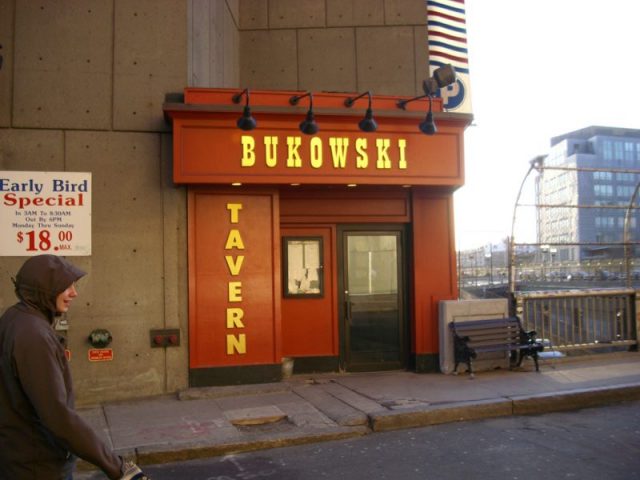 “What do you do? How do you write, create? You don’t try. That’s very important: ‘not’ to try, either for Cadillacs, creation or immortality. You wait, and if nothing happens, you wait some more. It’s like a bug high on the wall. You wait for it to come to you. When it gets close enough you reach out, slap out and kill it. Or if you like its looks you make a pet out of it.”

In another letter, written shortly before he died, Charles Bukowski once again addressed the issue. This time the letter was sent to another writer and long-time friend, William Packard, with whom he decided to share his views. 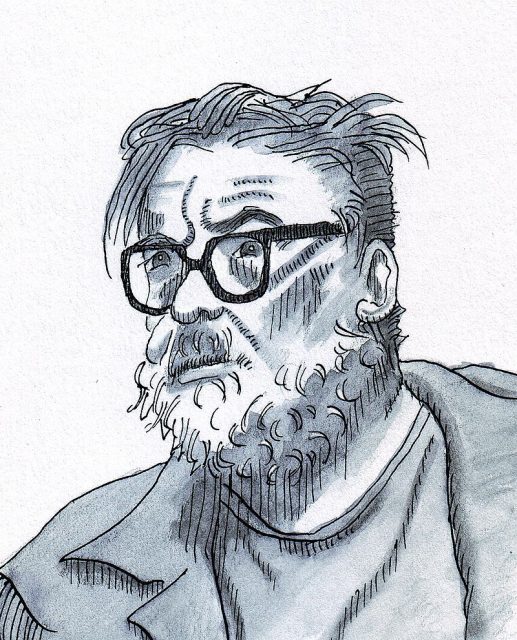 A sketch of William Packard. Photo by Barklestork CC BY-SA 3.0

“We work too hard. We try too hard. Don’t try. Don’t work. It’s there. It’s been looking right at us, aching to kick out of the closed womb. There’s been too much direction. It’s all free, we needn’t be told. Classes? Classes are for asses. Writing a poem is as easy as beating your meat or drinking a bottle of beer.”

Apparently, this was his conclusion. After years of struggling to get published, to find an audience and to reach both notoriety and fame, Charles Bukowski left a simple, yet inspiring note for all future artists to follow ― be yourself, don’t try to be what you are not.