King Frederick the Great was a Runaway Teen

Frederick the Great was called great for a reason. He was an astute military commander and diplomat who vastly expanded the borders of the Kingdom of Prussia; a move that turned Prussia into one of the great military powers of Europe.

At home his policies were inspired by the enlightened thinkers of the time which made Prussia a haven for new ideas and culture and aided the spread of these ideas further across Europe and Russia.

However things were not always easy for the enlightened Monarch and a childhood of mental and physical abuse under the austere hand of his father, Frederick William I, made him a severe and domineering character who is said to have micromanaged nearly all elements of his kingdom. 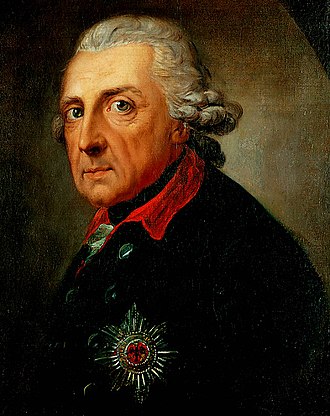 Portrait of Frederick the Great;
By Anton Graff, 1781

Frederick William I, the Soldier King, was the second king of Prussia. His father, Frederick I, had crowned himself King of Prussia in 1701, a move that the Holy Roman Empire had grudgingly accepted. By all accounts, Frederick I was a great patron of the arts and sciences, spending lavishly at the expense of the royal treasury.

Frederick William I, however, did not share his father’s penchant for culture, and when he came to the throne, he instilled more frugal spending practices and focused on building a strong military and well-organised bureaucracy. 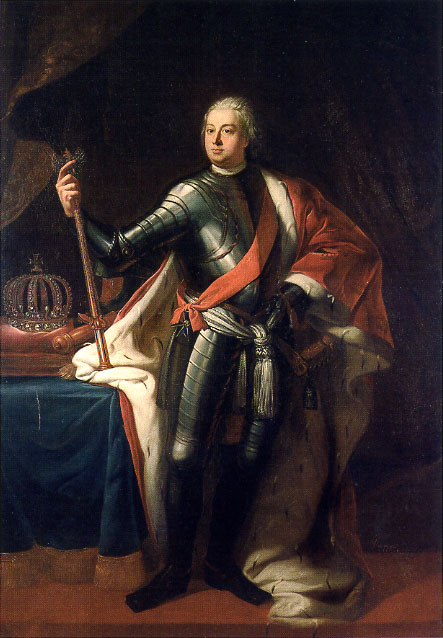 The Soldier King had many significant achievements during his reign but was known to have an extremely short fuse, exacerbated by chronic gout and digestive issues.

His strong religious and military beliefs, along with his extreme hatred of French decadence, made him despise intellectual pursuits which he considered ‘unmanly’.

Into this fray, the sensitive, gifted and intelligent Frederick was born. Encouraged from a young age by his mother, Sophia Dorothea of Hanover, he showed an exceptional talent for music and loved literature and French culture. 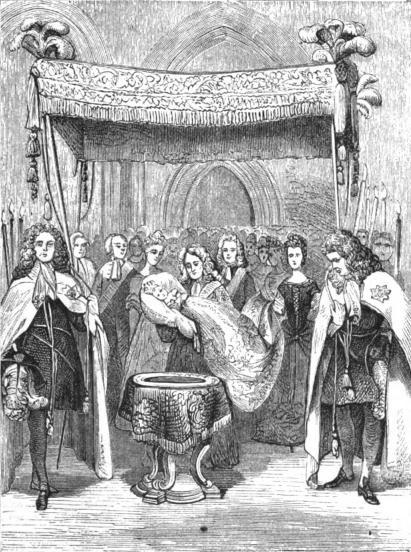 His father though had very different hopes for his son, and wanted to raise a strong but pious military leader.

The King began a campaign of beatings and humiliation against the prince that would drive a wedge between the two and culminate in the death of one of Frederick’s closest confidantes. 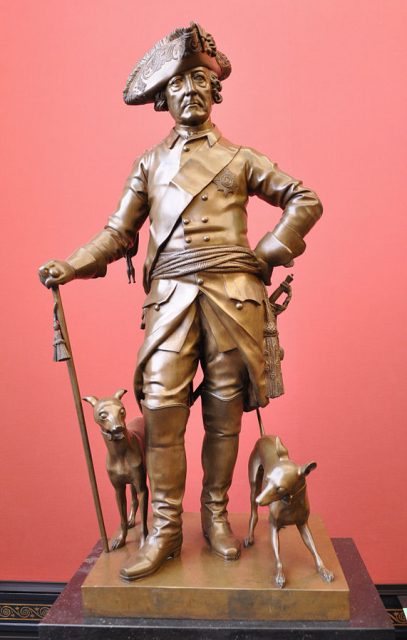 According to National Geographic, in 1730 when Frederick was 18, he formed a close, possibly sexual, bond with his tutor and fellow officer, Hans Hermann Von Katte. The two young men conspired along with some other junior army officers to escape to England.

Before the plan could be put into action, they were betrayed, arrested and held by Frederick William I on charges of treason. The Soldier King was so furious that the punishment for this attempted escape was extreme. 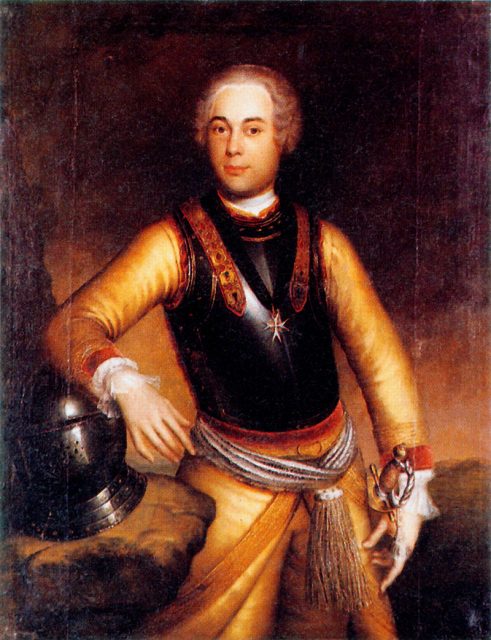 The King first threatened the prince with the death penalty then excommunication from the royal line.

Fortunately for Frederick, at this time, Prussia still had to answer to the Holy Roman Empire and both options would have been almost impossible to justify. 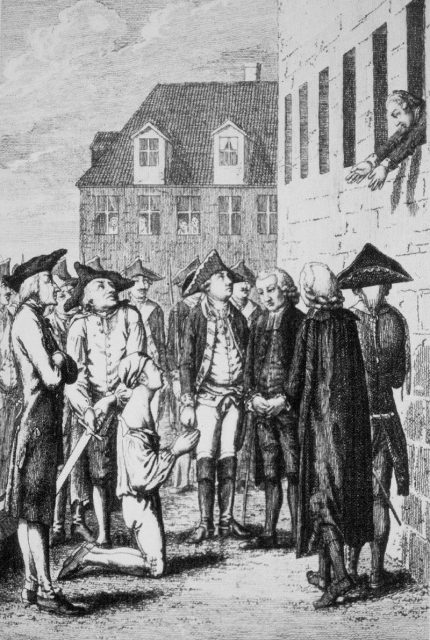 The crime could not go unpunished, however, and the Prince was forced to watch as Katte, his friend and maybe lover, was beheaded for the crime of treason.

It is reported that Frederick fainted during the terrible event. In the aftermath, Frederick was all but exiled, stripped of his military rank and made to work as a low-level administrative clerk. 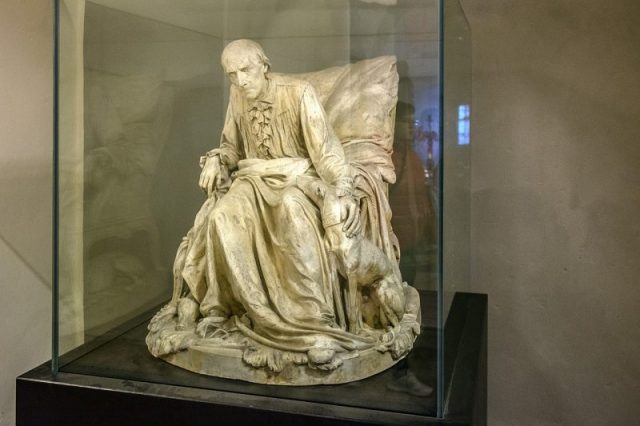 “The philosopher on the throne”, a sculpture showing the aged Prussian King Frederick II (called “The Old Fritz”) with his favourite dogs. Displayed in the vaults of Hohenzollern castle, Bisinge. Photo by Dr. Zeltsam CC BY SA 4.0

By the time of his ascension to the throne in 1740, Frederick had spent a decade studying and embracing the new ideas that were coming out of France and Italy.

Read another story from us: King Adolf Frederick has lost his crown: the Swedish king who ate himself to disaster in 1771

He still harboured a deep loathing for his father but he had blossomed into a great leader and formidable military general who would use the foundations laid down before him to build one of the greatest kingdoms of Europe.