On March 11, 2017, Jay Brooks from South Carolina got an unusual phone call. It was the police, telling him that among some trees in his field, some far boys from Arkansas had found a suitcase. Stuffed inside of it was the body of a small man. The police believed that the man was Jay’s father, The Washington Post reported.

It was degrading to discover a human body in a suitcase, but it was devastating when the authorities found out that the man was Robert Brooks, a World War II veteran. It was bizarre and sad for a man who bravely defended the American Nation to be treated with such disgrace. 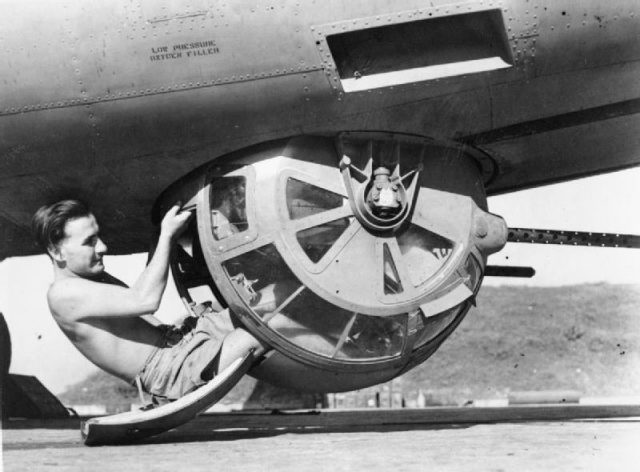 According to The Washington Post, Robert Brooks enlisted in 1944 as a “belly gunner,” in a B-17 bomber ball turret. His frame of 5-foot-1 was perfect for the assignment which is considered as one of the most dangerous during World War II.

The belly gunners were protected only by a glass bubble which made them an easy target for the enemy. Since the glass ball, known as an “airman’s coffin,” didn’t have enough space for a parachute, in case of an accident, the belly gunners had to climb into the plane. They had the highest casualty rates, with the job being considered a suicide mission.

Well, Robert Brooks was one of them. He defended America with courage, devotion, and patriotism before getting honorably discharged in 1946. He was awarded an Honorable Service Lapel Button, World War II Victory Medal, and the Army of Occupation Medal. And he, as any other veteran, deserves nothing short of our best gratitude, support, and respect.

And yet, the body of the 89-year-old veteran was found in a suitcase in rural Arkansas last year. Lt. David Gilbo of Johnstown Police Department, New York, said that Brooks died of natural causes in his home in New York, a month before his body was discovered.

The lieutenant told the Arkansas Democrat-Gazette: “He was a war hero who could have been buried at the (Arlington) National Cemetery. Instead, he ends up in a suitcase dumped in a field in Arkansas.” 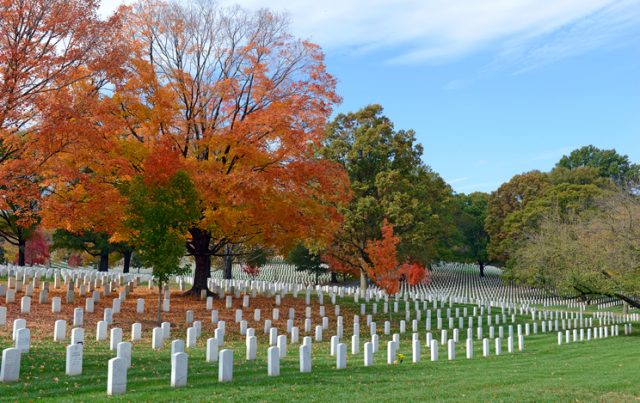 According to his son Jay, Robert was a great father, devoted husband, a veteran, a caring neighbor, a simple but proud man who hated the spotlight and grew his own vegetables. He lived in solitude in Upstate New York. The only time he moved away from home was during the war.

Now, everyone was puzzled how such a man ended up 1,300 miles away from the home he loved so much? The question troubled not just Jay, but law enforcement authorities in two states, as well as veterans groups in the South. Everyone demanded justice for the man who served their country.

After the investigation, Brooks’ apparent caregivers were tracked down as suspects and later charged with abuse of a corpse. According to the Washington Post the couple simply wanted to ditch the body in an unmarked grave in Arkansas, possibly for reasons of committing Social Security fraud. A few weeks later, in Johnstown, the police arrested two more people who had helped conceal the body. Since Brooks died of natural causes, they were charged with felony abuse of a corpse. 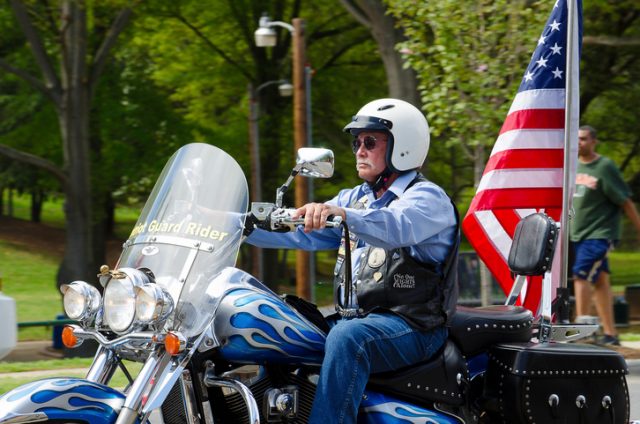 On March 30, 2017, The Patriot Guard gave the veteran a funeral service with full military honors.

According to The Washington Post, after the bizarre events ended and after weeks of fundraising by Jay Brooks, on March 30, 2017, the Arkansas Patriot Guard secured the ashes of the veteran and headed to the Tennessee border. There, the procession was joined by many more Patriot Guard Riders.

Robert Brooks finally got the service he deserved. The Patriot Guard traveled for more than 800 miles from Arkansas through Mississippi, Alabama, and Georgia to his final resting place at Fort Jackson National Cemetery in Columbia, South Carolina, where he was buried with full military honors.

« Convicted Criminal Escaped Electric Chair, Then Electrocuted Himself in his Toilet
The Cyclops Myth – Two Competing Theories on How it Began »