Sir Isaac Newton was a mathematician and physicist during the late 17th and early 18th centuries.  He developed the principles of modern physics, especially about motion and gravity, and was considered instrumental in the Scientific Revolution of the 17th century, according to Biography.

Newton is a very multifaceted figure.  He was undeniably a brilliant scientific mind, and a very pious man.  He was also prone to fits of rage, insecurity, and social withdrawal, where he would do no work and isolate himself from everyone. 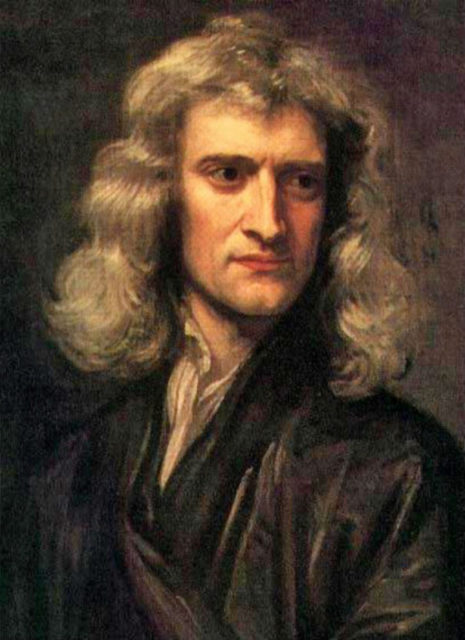 He had a longtime interest in the study of alchemy, and was searching for the recipe to create the Philosopher’s Stone, which was reputed to turn base metals into gold, and have the power to confer eternal life.

Unlike with his interests in math and physics, his alchemical research was a very private pursuit, and was not driven by money so much as it was inspired by a desire for power over nature, according to Nova. 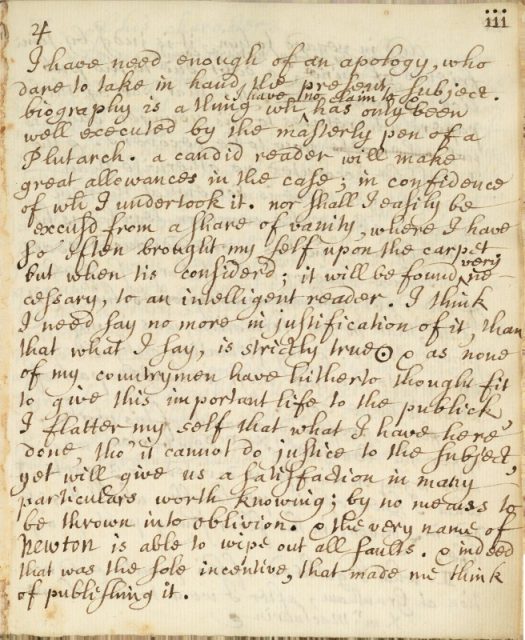 Page from from Memoirs of Sir Isaac Newton’s life, by William Stukeley, 1752

All of these things taken together build a picture of a man who struggled with mental illness, probably bipolar disorder, according to Futurism.

When he was around 19 or 20, Newton maintained a diary in which he cataloged a list of his sins.  Examining his list, it’s clear that he had problems with anger from a young age. 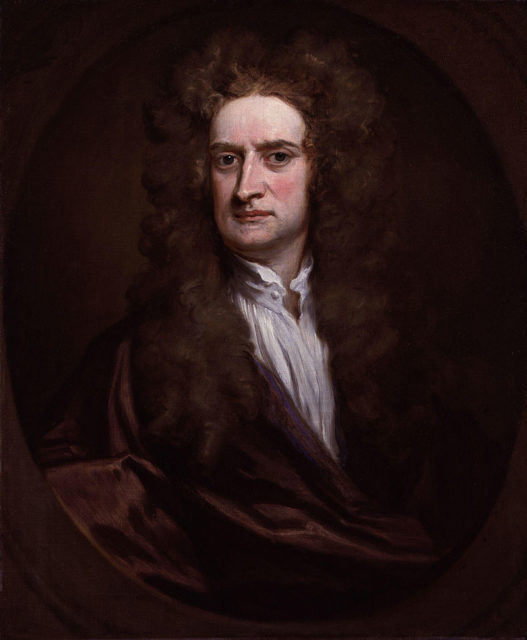 Newton in a 1702 portrait by Godfrey Kneller

He identifies, among his sins, “peevishness” with his mother, his sister, and at “Master Clarks, for a piece of bread and butter”.  He lists “falling out with the servants”, as well.

You could say that bad temper and grouchiness are par for the course for a boy of his years, and that would certainly be true, but he also specifies, as number 13, “threatening my father and mother Smith to burn them, and the house over them”. 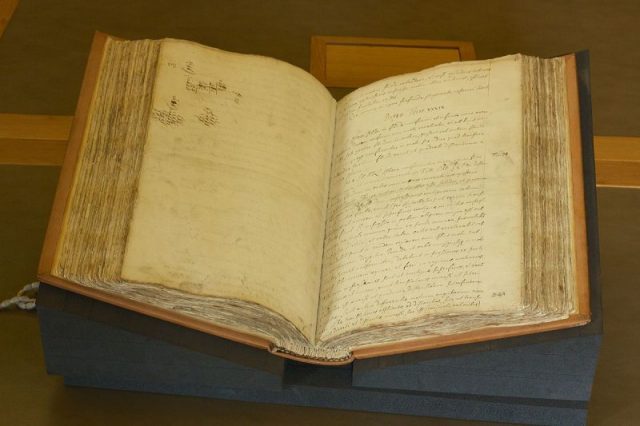 He also cites multiple examples of physical aggression, punching his sister, beating people, and putting a pin in someone’s hat, so that it will scratch them. He comes across as anxious, egotistical, and dominating. 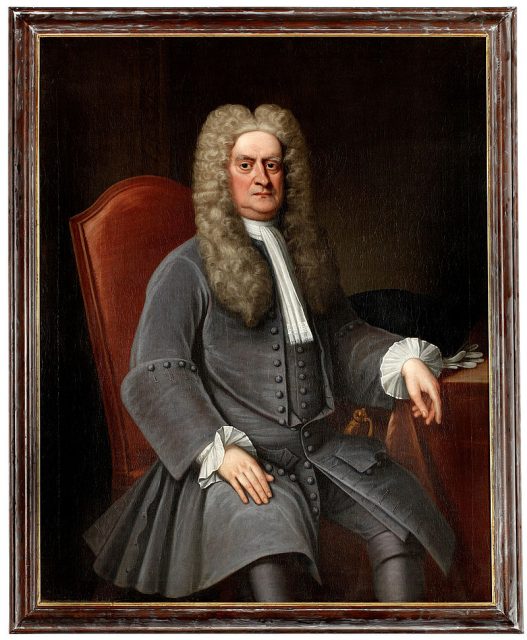 Newton was not a people person.  He didn’t make friends.  In his personal life, he only had close emotional relation relationships with two people, his niece Catherine Barton, who became his housekeeper in London, and a mathematician named Fatio de Duillier, who was only 25 when he and Newton met. 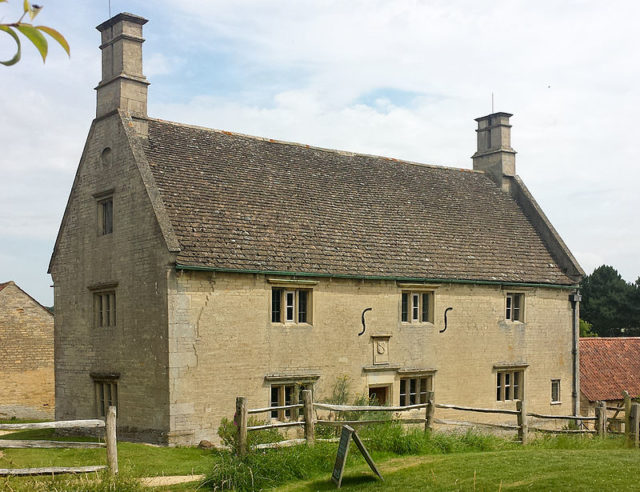 Woolsthorpe Manor, Woolsthorpe-by-Colsterworth, Lincolnshire, England. This house was the birthplace and the family home of Sir Isaac Newton. Photo by Defacto CC BY-SA 4.0

Their relationship was very emotionally intense, and neither man ever married, which makes some of Newton’s biographers speculate that the men were romantically involved, although there is no proof.

In his professional life, he was very touchy and insecure about his work, and would fly into fits of rage over its criticism, resulting in his withdrawing and refusing to continue his work.  These episodes of withdrawal could last for months.  He shied away from fame, and requested that his papers be published anonymously. 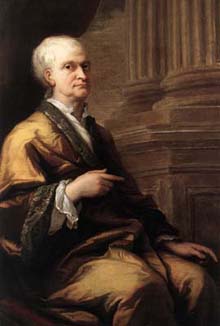 He had sincere religious beliefs, and was a nominal Anglican, but seemed to have a Puritan view of morality and religious observance, as can be seen from his list of sins. 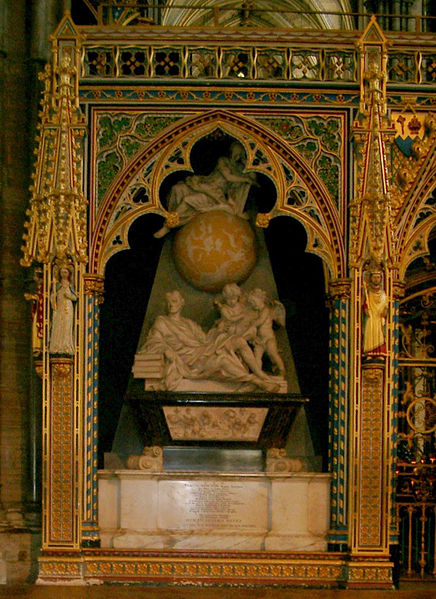 Multiple items reflect his notions of what he owed to God, and his remorse at not always living up to that standard. He had a keen interest in mysticism that was tied firmly to his study of alchemy.

He believed that he had been chosen by God.  In fact, the pseudonym he took to communicate with fellow alchemists was Jehovah Sanctus Unus, which translates to “Holy God”, according to the New York Post.

Despite all of these issues, Sir Isaac Newton was brilliant, and prolific in his work.  His intellectual curiosity was not hampered by what was clearly a difficult personality, and despite his struggles and mood swings he still made a large and incredibly significant contribution to the world of science.

« Ronald Reagan’s Early Role as an FBI Informant
A Witch Bought a Psychic Cat for $84,000 »