Crazy Diamond: Syd Barrett, Loads of LSD, and the Founding of Pink Floyd

When someone thinks of Pink Floyd, the cult British band which pioneered the progressive rock genre, the iconic album The Wall immediately pops to mind, or the lunar soundscape of the Dark Side of the Moon.

David Gilmour’s soft voice and Roger Waters’ introspective lyrics which sooth the mind became the trademark of this band over the years, but the turbulent early period of the group offered the audience quite a different experience.

And so did Syd Barrett ― the leading figure of the band in the pre-Gilmour period of 1967, whose drug-induced madness helped them become the “next big thing,” but at a terrible cost. 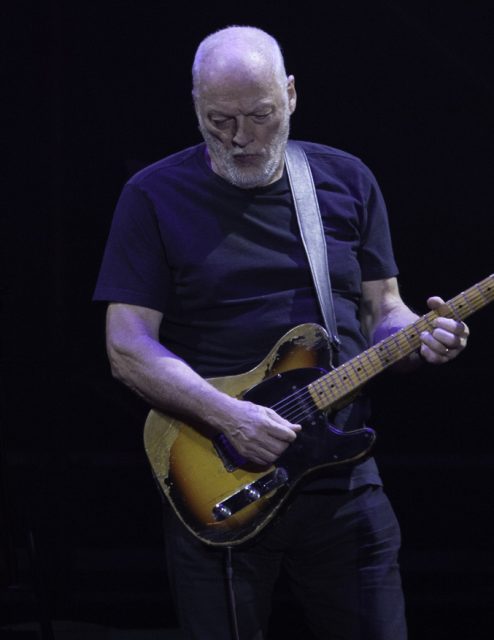 Pink Floyd, named after two relatively unknown blues musicians ― Pink Anderson and Floyd Council ― started out as a psychedelic blend of the popular folk sound of the sixties and Barrett’s authentic out-of-the-box songwriting which quickly caught the attention of a growing British rock’n’roll scene.

But after the band published their first album in 1967 ― the revolutionary Piper at the Gates of Dawn, almost entirely composed of Barrett tunes ― his mind began to tumble into the inescapable labyrinths of what was speculated to be schizophrenia. The other band members were forced to exclude him and continue to produce music without their charismatic lead singer. 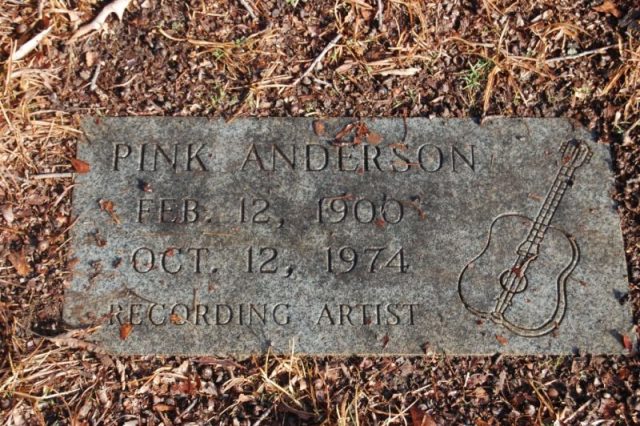 But what happened to Syd Barrett?

Well, first off, this Cambridge-born musician founded Pink Floyd in 1965, together with three other members who remained in the outfit after his departure ― Roger Waters, Nick Mason, and Richard Wright.

Some years before, Barrett was greatly affected by the death of his father. While experimenting with drugs like marijuana and LSD brought recovery for a while, his mental health began to deteriorate by the time the band produced its first singles. 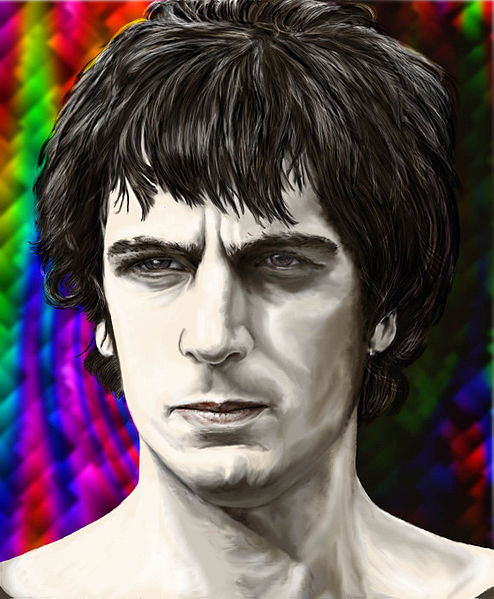 Fueled by LSD, Syd’s onstage antics attracted many viewers who were enchanted by his mystical persona. The band, on the other hand, became known for its unpredictable arrangements, non-standard song structures, sonic experiments and unique moments of improvisation.

All of this made up the image of Pink Floyd as the inventor of a new sound that was taking over the hippie counterculture, which became known as Psychedelic Rock.

In the late 1960s, the radical musician became a beacon of light for many artists whose time was yet to come. 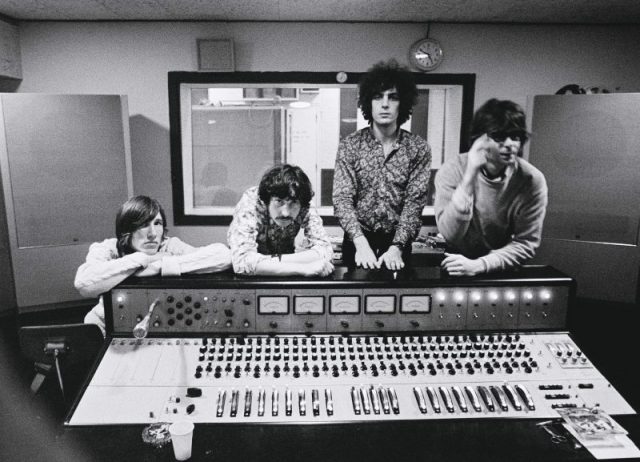 One of them was David Bowie, who openly admired Barrett’s ability to blend light and dark subject matters and shift between the sounds of a simple pop tune to a bizarre orchestral interpretation of insanity, stretching the known boundaries of rock music.

Late in the summer of 1967, Barrett offered his band several new songs ― all of which manifested how much the dark side of the artist’s persona overtook the light within him which had spawned the euphoric and positive vision of Pink Floyd. 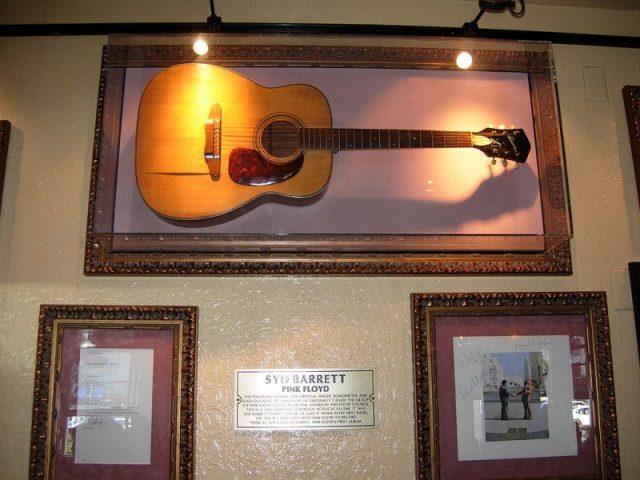 During this time, he would get on stage and constantly play only a single note throughout the gig, as if he was caught in a time-vortex of some sort. He became increasingly erratic and would fall into catatonic fits. Depression followed as well as what other band members described as “dead-eye stare.” He seemed to lose contact with reality completely.

One of the songs that shocked the band, titled Jugband Blues, clearly implied that Syd was struggling with a severe case of schizophrenia and was desperate for help. It was no laughing matter ― his fragile mental state was utterly distorted by his extensive use of LSD and other narcotics. 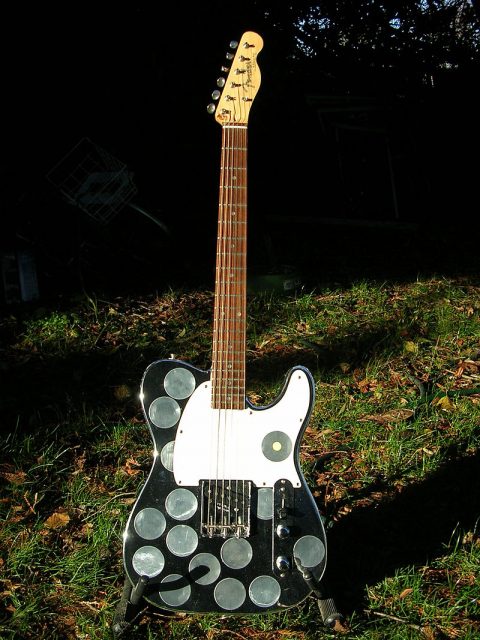 Concerned by Syd’s increasingly unpredictable behavior, the band canceled a number of performances in the U.K. in the summer of 1967. November of that year saw Pink Floyd launch their first U.S. tour. Syd became more of a prop than a singer ― he would often forget the lyrics, or be unable to hold his guitar pick.

Unanimously the band agreed that they needed to end their collaboration. David Gilmour, who was by that time already second guitarist of the outfit, took over Syd’s role as singer/lead guitarist the following year.

Pink Floyd in 1971; this picture was used on the inside cover of the album Meddle.

While the band flourished after his departure, Barrett continued in a downward spiral, causing his mental health to further deteriorate. During this time he continued to write songs independently, although he was incapable of keeping up with the band’s schedule and the success which soon followed.

With the help of Waters, Gilmour, and Wright, Syd managed to produce two more albums ― The Madcap Laughs (1970) and Barrett (1971) ―however, notwithstanding some moments of brilliance, both were received poorly by audiences and critics. 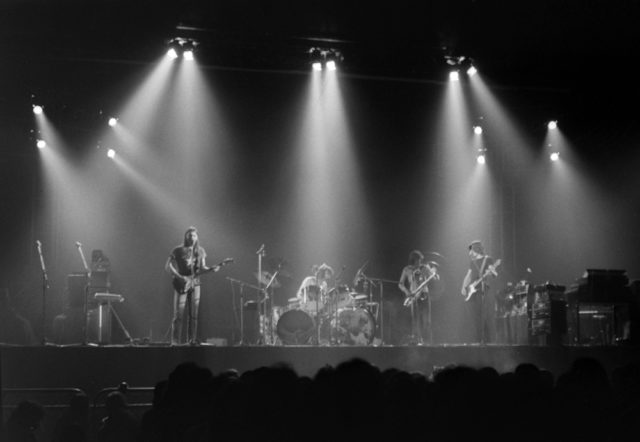 Pink Floyd performing Dark Side of the Moon at Earl’s Court Arena in 1973. Photo by TimDuncan CC By 3.0

He moved to his mother’s home in Cambridge to assume a quiet and reclusive life. At one point in 1972, Barrett attempted a comeback with a local band called Stars, but after only three gigs and one cruel review, he returned to obscurity in the safety of his childhood home.

Syd Barrett, the founder of the band which took the seventies by storm, was living as a full-time hermit. He refused to talk to anyone, spending time in the parallel universe of his own mind rather than the dull reality of his Cambridge asylum. 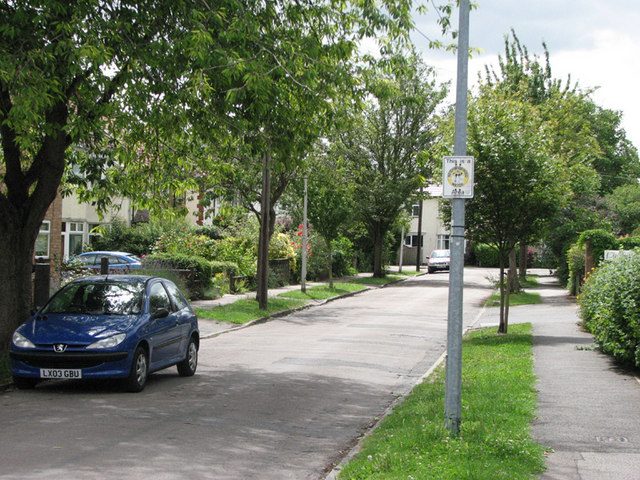 Meanwhile, Pink Floyd’s band members ― who were all friends since college with Barrett ― were haunted by the image of their former frontman becoming a shadow of himself and slipping into insanity. In return for his role in the creation of the band, they dedicated several songs to him including some of their biggest hit singles such as Wish You Were Here and Shine On You Crazy Diamond.

Syd Barrett died in 2006, aged 60, in the same house in which he spent most of his adult life. Although his career was brief, it indeed affected the way we perceive music and spawned a cult around his persona.

Numerous admirers and followers of his work would eventually give birth to an entire generation of artists deeply affected and inspired by Barrett’s songs, which have gained value over the years.

Read another story from us: Chaos and Violence at the 1969 Altamont Music Festival

Like some sort of a 19th century haunted poet teleported to the 1960s, it was almost as if he sacrificed himself and his psyche in order to instigate a surge of new and refreshing bands. His brilliance undoubtedly helped bring about the golden age of rock’n’roll music ― one worthy of a true madcap genius.