In a still and quiet Tokyo suburb, just across the city’s Fuchū Prison, Japan witnessed its greatest heist of a century some 50 years ago.

While thoughts might flash to Bonnie and Clyde style kind of mischief, the crime scene that grim Tuesday morning of December 10, 1968, would have looked completely different than that.

A fake police motorcyclist approached and stopped a vehicle of the Nihon Trust Bank with four employees in it, carrying over 300 million yen. The money was yet to be distributed and dispensed as year-end bonuses and other bills at a close by Toshiba facility. 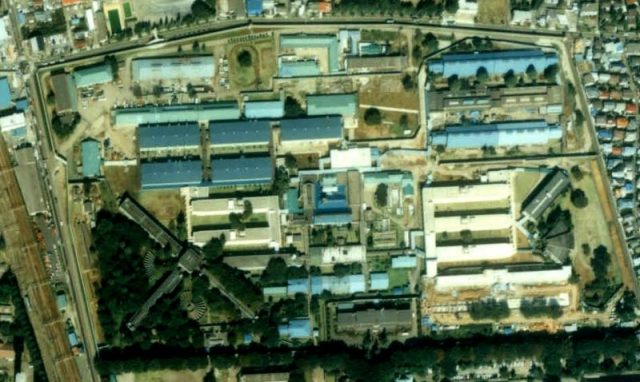 All it took the impostor was a great lie, a bit of acting, and a solid plan what to do afterward. The thief disguised as an officer had the four men out of the vehicles in no time. He told them the vehicle was wired with explosives and he went on to crawl beneath the car to examine if there was anything suspicious himself.

Smoke was seen coming from beneath the car, and the officer screamed at the men to run for their dear lives, which is what they naively did. The thought of a dynamite exploding must have been terrifying enough. 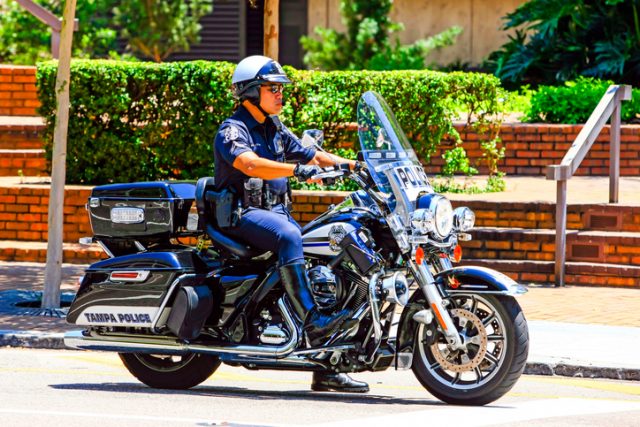 The man pretended to be a police motorcyclist.

But there was no bang, and this gave the thief more than enough time to take over the car and drive with the stock of money in an unknown direction, never to be identified in the thorough investigations that followed.

Whether you wonder how much he stole, the sum surpasses $3 million in today’s value.

In their testimonies of what happened, the employees said they believed the officer. They did not suspect the man was fraudulent. Bomb threats had indeed been mailed to their bank’s manager a few days before the hefty theft. And in addition, the fake cop had told them at the scene there was an explosion at the bank manager’s home. 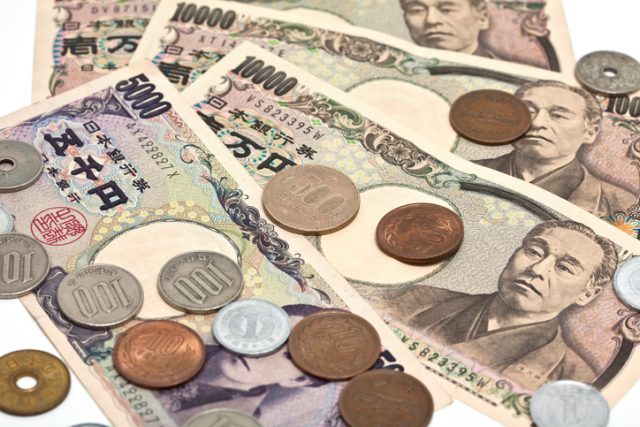 All of this was a lie of course. The smoke they also saw coming from under the car was sabotaged too, merely a warning glare that the thief set to stir panic. The thief’s Yamaha motorbike was also false, just painted over to make it look like it belonged to the police.

After running away with the vehicle containing the money, the thief eventually changed his means of transport. A Toyota with empty metal boxes inside that once stored the abundance of the now-missing cash, was found abandoned several months after the crime.

You might imagine at what intensity the investigations unfolded. A lengthy, exhaustive, $12 million process which did not find out who was guilty of the crime. 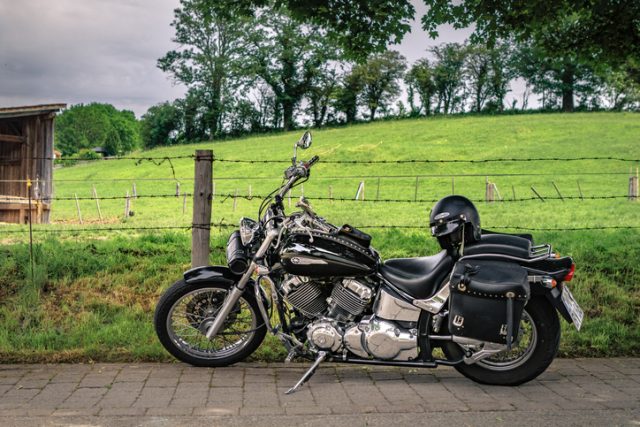 Hundreds of detectives were hired as interrogations took over, to question a surreal number of over 110,000 persons who found their name on the suspects list. It is said that two investigators died due to the tremendous work overload they had to bear.

The case truly became the most thorough investigation carried out by the Japanese authorities at the time, and perhaps in the entire wider region.

An early suspect appeared, a teenage child of a real police officer with a bike. However, the boy, aged only 19, was dead within a week of the robbery. He had consumed potassium cyanide. 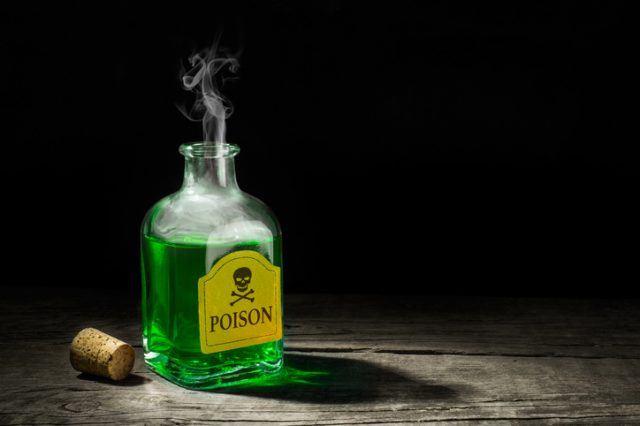 The father insisted his son was innocent despite the fact that the boy had a background involving activities with local gangsters. His death was eventually dismissed as a suicide and his innocence confirmed post-mortem. No money was ever traced to the deceased anyhow.

A year later, in December 1969, a second major suspect emerged after some allegations were minced out by the Mainichi Shimbun, one of Japan’s major newspapers.

An employee of the governmental office of Canada in Tokyo, in his mid-twenties, was reportedly arrested because he looked like the thief’s composite portrait. But this man had alibis which proved correct and he was free of accusations. 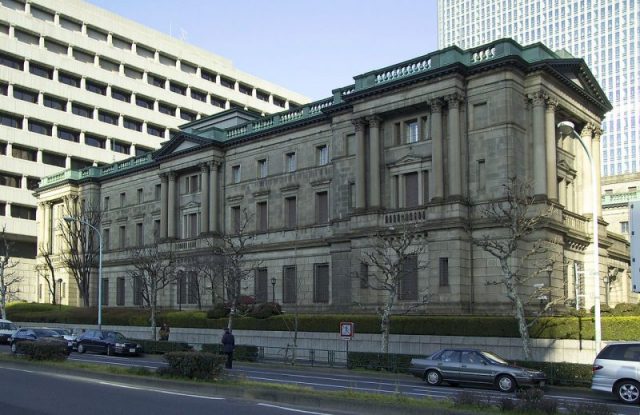 A third major suspect emerged years later on November 15, 1975, just about the time when the case was approaching its statute of limitations. The suspect was an acquaintance of the 19-year-old who had died of potassium cyanide poisoning.

In the possession of the newly suspected man was found a large sum of money which the authorities considered may have links with the 1968 heist.

The suspect, who himself would have been a teenager when the crime took place, did not disclose information on how he had amassed his fortune. Neither could investigators connect the money to the crime.

The ‘statute of limitations’ entered in force at the end of 1975, the legal enforcement period which prevents prosecutors from trying someone after a certain amount of time. Not a single person was convicted for the crime by this point.

After 1988, time had also run out for any civil liabilities, meaning the wrongdoer was now able to freely use a book deal or appear as a guest on television and acknowledge what a genius he was, running away with such a hefty plunder. But nobody ever came forth bragging. The thief’s identity has remained riddled, and perhaps he might even be dead after so many years, carrying his secret into the grave.

The heist will see its 50th anniversary at the end of 2018, and at least it has stirred fiction of all kinds in Japan–books, articles, films, comics–thus it lives on in the public imagination.