The Wicked Witch of the West Started Out as a Beauty

The search for an actress to play Scarlett O’Hara in Gone with the Wind caused pandemonium at MGM in the late 1930s.

The casting of another film, which would be released in the same year — 1939 — was almost as challenging for the studio. Weeks before filming began, all of the main roles in the musical The Wizard of Oz had been filled. Only the Wicked Witch of the West remained. 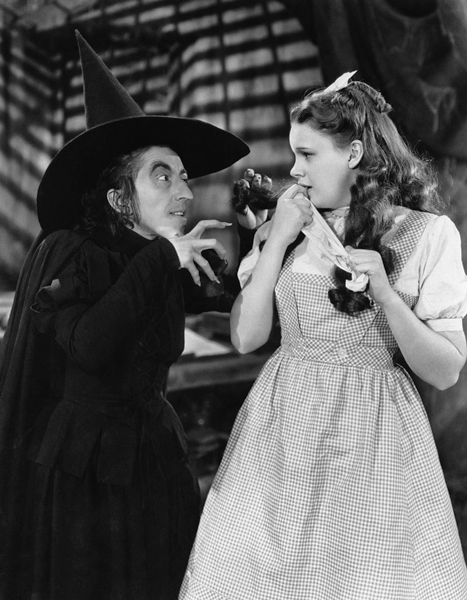 Hamilton as the Wicked Witch of the West with Judy Garland as Dorothy Gale in The Wizard of Oz (1939).

In author L. Frank Baum’s book, which the beloved movie was based on, the character wasn’t much of a looker, resembling an old hag with pigtails and an eye patch.

Illustration of the Wicked Witch of the West by William Wallace Denslow (From the original Baum publication in 1900).

He had just the actress in mind: gorgeous Gale Sondergaard, who had received an Oscar the year before for her work in the costume drama Anthony Adverse, which Leroy had directed. (It wasn’t a totally left-of-center idea: Sondergaard had previously played a witch in the Theater Guild’s 1928 production of “Faust.”)

The actress was persuaded to test for the role. Donning a form-fitting sequin dress and a pair of perfectly arched eyebrows, Sondergaard was a stunner. Leroy was ecstatic — he had found his witch. 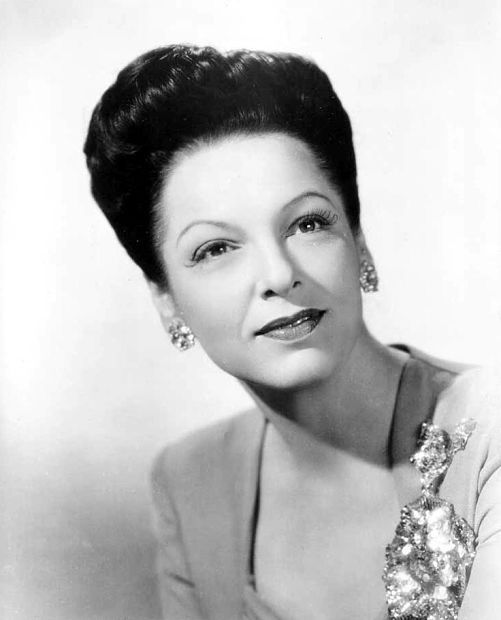 Not everyone in the production department agreed — in particular, screenwriter Herman Mankiewicz, who had expanded the role of the Wicked Witch from the book to the screen, and had written several unforgettable scenes for her, along with some killer lines, including “I’ll get you, my pretty, and your little dog too!” and “Thought you’d be pretty foxy, didn’t you?” Our witch should be ugly, Mankiewicz insisted.

The iconic appearance of Wicked Witch of the West as portrayed by Margaret Hamilton in the 1939 film The Wizard of Oz.

So Leroy ordered the MGM makeup department to give Sondergaard the “ugly treatment.” The de-glamming didn’t work: The actress’s gorgeous and exotic features simply could not be hidden, even under layers of pancake makeup. (We should all be so lucky.) 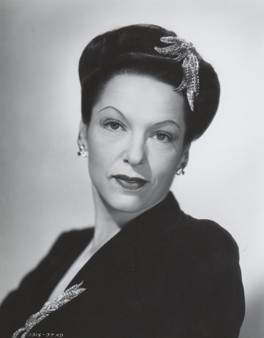 Eventually, Sondergaard decided she didn’t want the role, believing playing a hag wasn’t all that great for her image or her career. She was forty at the time, a dicey time for any actress.

The ugly witch, as we all know, would ultimately be played — brilliantly — by Margaret Hamilton, an MGM contract player. She was cast on October 10, 1938, a mere three days before filming started. And a green-complexioned icon was born.

The Wizard of Oz may not have panned out for Sondergaard, but she did pop up in another children’s classic the following year, playing Tylette the Cat in The Blue Bird, a 20th Century Fox vehicle for the studio’s mop top darling, Shirley Temple — who, ironically enough, had originally been considered for role of Dorothy in The Wizard of Oz.