The Unimaginable Case of the 5-yr-old Mother

In April 1939, Lina Medina was taken by her mother to the hospital in Pisco, Peru. Coming from an impoverished family who lived in a remote village on the Andes, the mother of the girl looked worried. She believed evil spirits had possessed her little girl’s body and pleaded Dr. Gerardo Lozada for help.

The girl’s stomach appeared to have some kind of atypical growth, which Dr. Lozada initially assumed must be a huge abdominal tumor. Against all odds, a more careful evaluation suggested that the five-year-old, born only in 1933, was having a child herself. Doctors could clearly hear a heartbeat.

Dr. Lozada even took the girl to the country’s capital of Lima to validate the findings. It was true. Lina was in her seventh month of pregnancy. 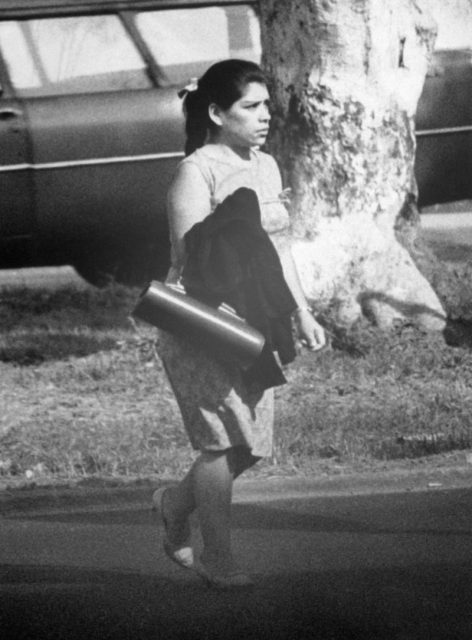 Lina as an adult in 1969 Photo by Bettmann Getty Images

A couple of weeks after the first visit to the doctor, on May 14, 1939, Lina Medina logged a new miracle in medical history. At five years, seven months, and three weeks of age, she became the youngest mother on record to have ever delivered a baby. It was a healthy boy, weighing six pounds. The same day, the U.S. celebrated Mother’s Day.

The baby was born by cesarean section as the girl’s still-forming pelvis was too small to support a natural birth. Everything went fine, and the mother and child were discharged from the hospital shortly after. Lina’s infant was named Gerardo, after Dr. Lozada who handled her extraordinary case. 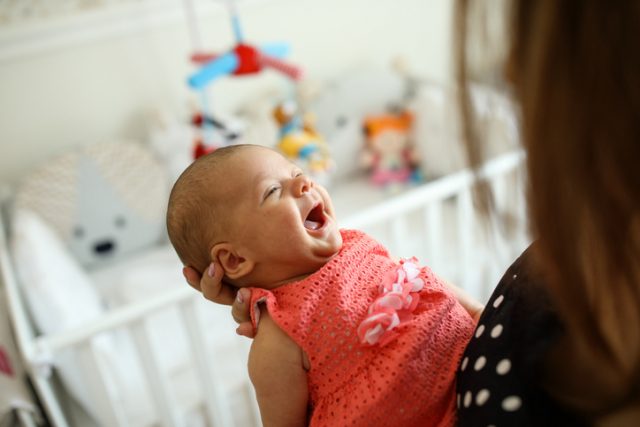 Further medical examinations revealed that Lina had a condition known as precocious puberty. This is when a child experiences puberty at an unusually young age, a rare disorder that occurs in 1 out of every 10,000 children. Pathologists reviewing the case also said her ovaries were fully developed.

Lina had her first period at three-years-old. By the age of four, she had advanced development of her breasts. By five, her body was showing signs of progressive maturation and growth of the bones.

The more disturbing question in the entire case was who impregnated the girl. Authorities initially considered Lina’s case had to be child incest, hence her father was accused of sexual abuse. But there was nothing to support the claim and Lina’s father was quickly dismissed.

In fact, the identity of the baby’s father was never revealed. Neither Lina nor any other member of her family spoke about what happened.

One theory was proposed in an article from 1955 regarding the case. It speculated that perhaps Lina fell victim to certain festivities that took place near her native village in the mountains. Those festivities were said to entail pagan elements, not excluded various undertakings including rape. The story has never been confirmed.

Growing up, Gerardo assumed Lina was his sibling. When the boy turned ten, he was told the girl was his mother. Lina herself reportedly didn’t display any signs that her mental health was disturbed. In fact, it’s noted she preferred to still play with her dolls instead with her son.

Dr. Lozada continued to offer his support to Lina and Gerardo. During Lina’s early adulthood years, the doctor hired her in his office so she could earn an income. She was able to obtain some education for herself, as well as sending Gerardo to high school.

Lina Medina eventually married a man called Raul Jurado and the couple had a son in 1972. Gerardo’s half-brother was born 33 years after him. Only seven years later, Gerardo passed away due to a bone marrow illness..

That this entire story is a hoax has been voiced by a vast number of people, but there is abundant evidence of its authenticity.

Half a year after Lina’s childbirth, on November 15, 1939, the New York Times reported that Dr. S. L. Christian, assistant surgeon general of the U.S. Public Health Service, had just returned from a trip to Peru where he had personally examined the young mother. In the article, Lina is referred to as “the Indian child-mother whose baby was born last May when the mother was about 5 years old.”

The same doctor had further described the case as “the most amazing thing” that has happened in his career.

Lina’s medical record is supported by samples of biopsy, X-ray material showing the skeleton of her still-forming baby, as well as plenty of photographs.

Read another story from us: Teenage Girls in the 1940s – Lifestyle Photos of a Bygone Era

The strikingly young mother never agreed to give interviews in newspapers, even when U.S. newspapers offered to pay thousands for rights to film an interview. Nobody from the family has ever accepted such an offer.