The FBI Files and Mob Ties of Frank Sinatra

Frank Sinatra is one of the most influential artists of the 20th century. He has sold over 150 million records worldwide, and his unique voice remains recognizable and often imitated to this day.

Sinatra was born in 1915 into a New Jersey that was already under the control of the Genovese Crime Family.

Both of Sinatra’s parents were Italian immigrants, and his connection to the mafia was forged at birth, his Godfather was the Genovese underboss Willie Moretti. 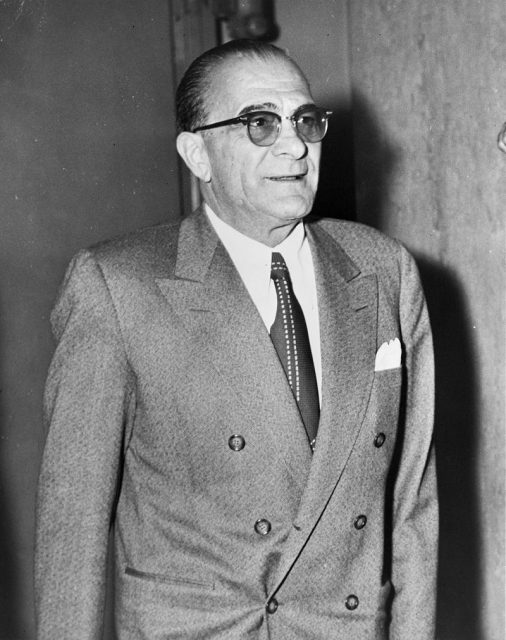 The family was named after Vito Genovese.

The early to mid-20th century was a golden era for the American mafia. Under the management of Charles “Lucky” Luciano, the five families streamlined their operations and, thanks to Prohibition, they were able to pay or terrorize the right people into turning a blind eye to their illegal operations.

After Prohibition ended, the power held by the Mafia continued to grow, and by the 1950s the five families controlled the docks, the worker’s unions, and all construction in New York. 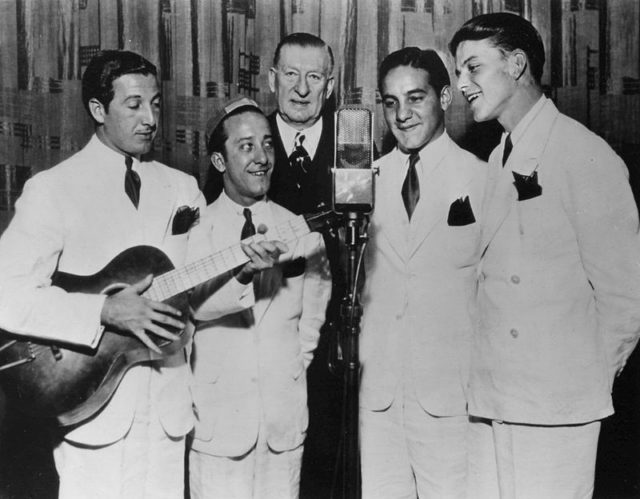 They were powerful, dangerous and now could call themselves legitimate businessmen.

Sinatra was edgier than the blue-eyed crooner we consider him today. The FBI was particularly interested in his movements and kept a file on him for four decades. 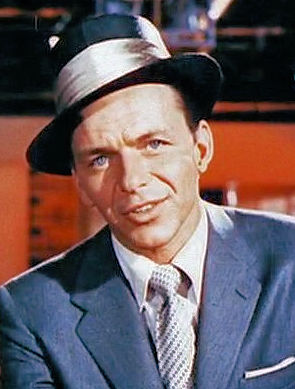 Not that Sinatra cared, as Karen McNally discusses in her 2015 book When Frankie went to Hollywood: Frank Sinatra and the American Male Identity. Sinatra refused pressure to Anglicize his name, he embraced his roots rather than shying away from them.

He regularly played up to the stereotype of a tough working-class Italian-American and embraced elements of the criminal underworld as part of this identity; Sinatra himself said that if it weren’t for music, he would “probably have ended up in a life of crime.” 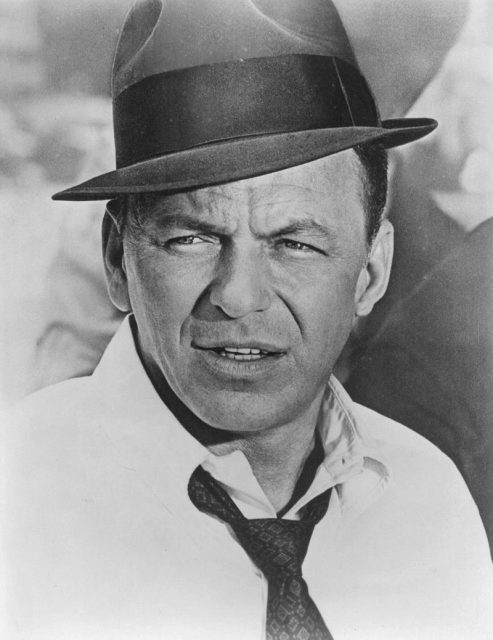 Sinatra’s Mob ties came in useful while he was chasing his dream. It’s likely that Sinatra’s godfather Willie Moretti had a hand in getting Sinatra his early gigs and it is also likely that, when Sinatra was ready to go solo, Moretti helped Sinatra get out of his contract with Tommy Dorsey; the story goes that Dorsey released Sinatra’s contract for $1 whilst staring down the barrel of a gun. 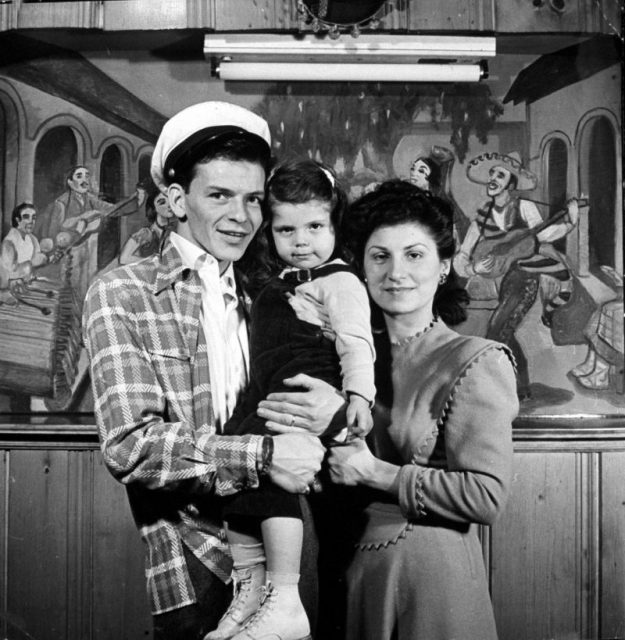 Throughout his life, Sinatra denied association with the Mob but was regularly seen socializing with Mob bosses and their associates.

Sinatra allegedly introduced Sam Giancana to John F. Kennedy and the President was rumoured to be involved in a mafia plot to kill Fidel Castro. 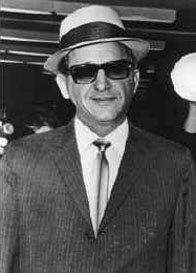 There was also the time Sinatra was seen attending the Mafia Havana Conference with Lucky Luciano.

The press was scandalized but enthralled by Sinatra’s association with the Mob and regularly reported his movements in the gossip columns. 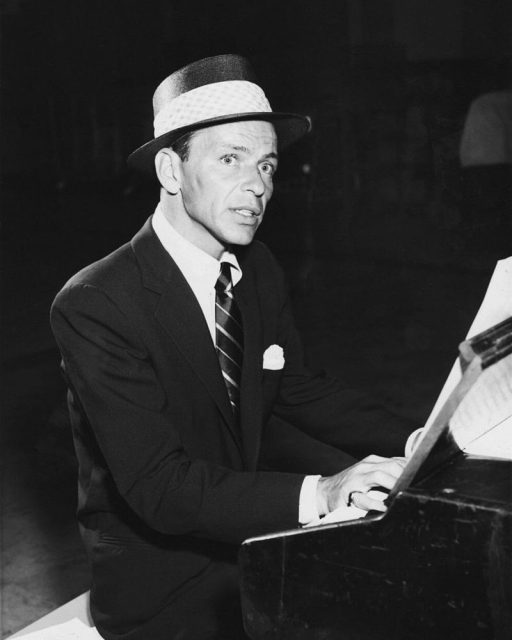 Sinatra, in turn, flaunted these friendships. He would regularly go golfing and gambling with known Mob types and counted Sam Giancana and Bugsy Siegel as good friends.

Sinatra had always denied any wrongdoing and at one point, when the rumors grew too intense, he offered to become an informant for the FBI.

The offer was rejected, and even after extensive FBI surveillance Sinatra was never charged with any mafia-related crimes. 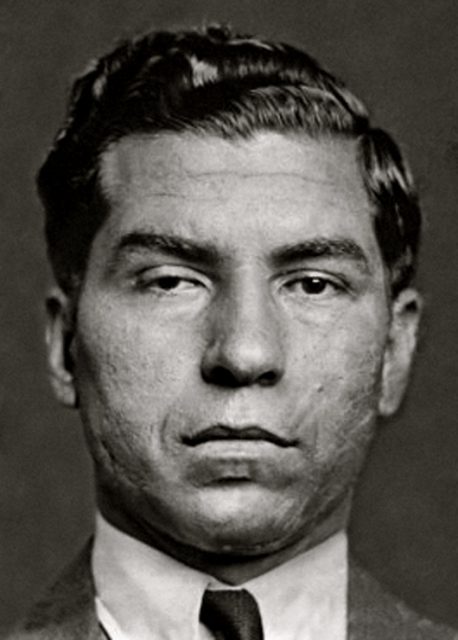 Mugshot of mobster Lucky Luciano in 1936

Later in his career, when he owned a share in a Las Vegas casino, Sinatra’s gambling license was revoked when Sam Giancana was spotted in attendance at his casino.

Sinatra also came under scrutiny from the FBI due to his political affiliations; he was a champion of civil rights and supported progressive causes, which made him a target of anti-communist McCarthy era paranoia. 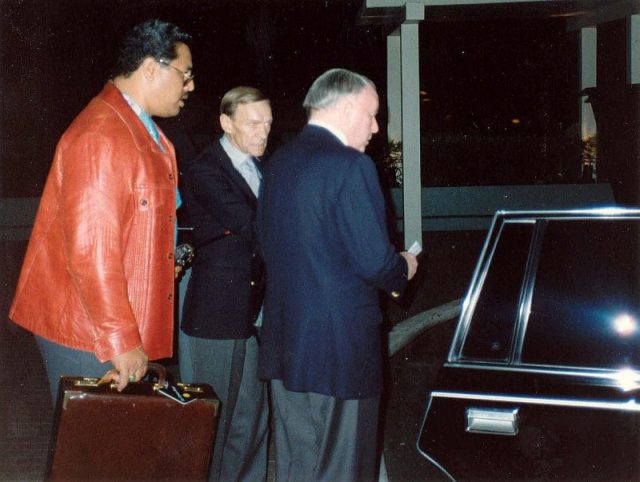 Once again, even after extensive FBI investigation, no charges were ever brought against him.

Sinatra was a fascinating character who commanded deep loyalty from his friends and counted criminals to be among those he considered close.

Read another story from us: The Red Hot Relationship Between Ava Gardner and Frank Sinatra

There is no hard proof that he engaged in illegal activity, but both the Mob and Sinatra benefited from their exclusive relationship.

« That Time Boris Yeltsin was Found Drunk on a D.C. Street Trying to Order a Pizza
Identity Finally Revealed of the Mysterious ‘Woman in the Iron Coffin’ »