“No matter how much you think you love somebody, you’ll step back when the pool of their blood edges up too close.” – Invisible Monsters, Chuck Palahniuk.

But Doctor Carl Tanzler slept with a corpse in his bed for almost a decade.

Carl Tanzler was an intelligent and curious child who at the age of twelve had a dream of a long-deceased relative who would mark his life forever.

She revealed to him the face of his destined true love. Although he got married later in his life, Tanzler never stopped searching for the face he saw in his dream. 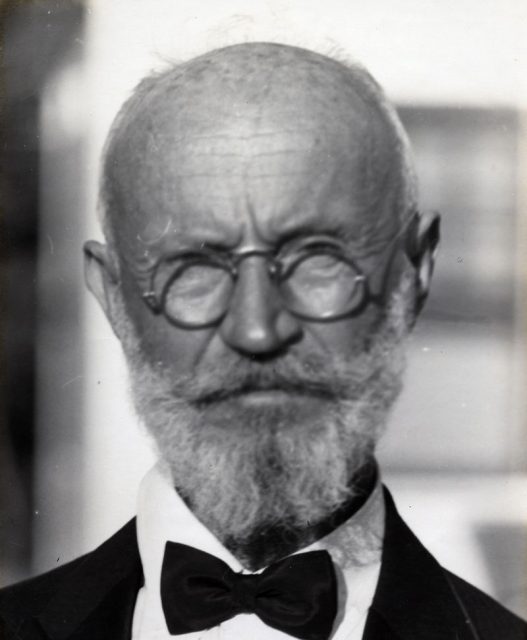 In 1930, when he was 56-years-old and working as radiology technologist in Key West, Florida, Tanzler met a Cuban patient, 21-year-old Elena De Hoyos who suffered from tuberculosis.

Despite her illness, Elena was a strikingly attractive girl. White-skinned, dark-haired, with an appealing shyness, Elena’s beauty didn’t go unnoticed.

The moment he laid eyes on Elena, Tanzler recognized the face from the dream he had in his childhood and immediately fell in love with her.

He started exaggerating his achievements and presented himself to the De Hoyos family as Count von Cosel (he wasn’t a count) and a doctor with nine university diplomas. He dedicated himself to curing Elena, ignoring the hospital’s protocol and the boundaries of his job description. 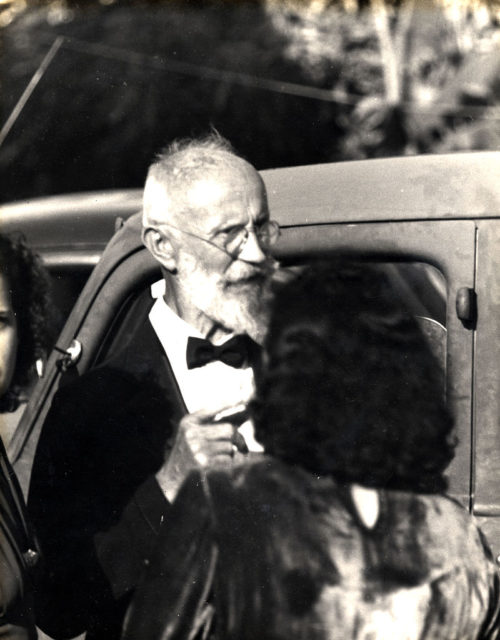 Carl Tanzler in 1940. Photo by Florida Keys–Public Libraries CC BY 2.0

Tanzler revealed his love for Elena and gifted her jewelry and clothes. Although flattered, Elena wasn’t interested in Tanzler, and the only thing she sought for was her health. Unfortunately, despite Tanzler’s efforts to save her, Elena succumbed to the illness a year after meeting the strange doctor.

However, the love story wasn’t over for Tanzler. He asked for permission from Elena’s parents to pay for her funeral and to have a mausoleum built for her.

At first, the doctor was regularly seen by Elena’s tomb at night. It looked romantic, but nobody knew that he had the key to the tomb and that he was secretly preserving Elena’s corpse. 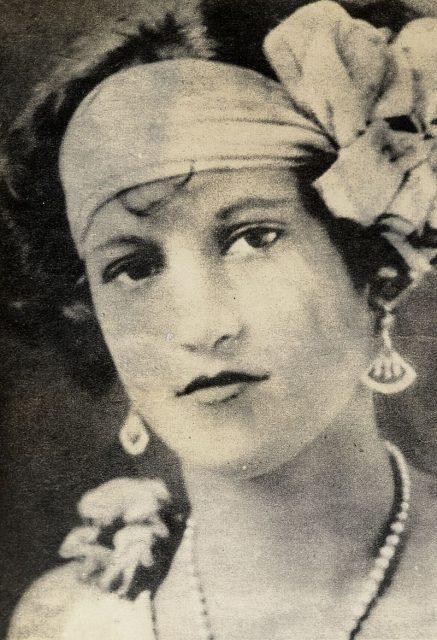 Elena Milagro Hoyos, the love of Count Carl Tanzler Von Cosel. From the DeWolfe and Wood Collection in the Otto Hirzel Scrapbook. Photo by Florida Keys–Public Libraries CC BY 2.0

He transported the decomposing body to his makeshift laboratory, constructed from an old airplane. There, he stitched “Elena” and inserted stiff wires to preserve and change her posture at ease.

In addition to all that, he put glass eyes in her eye sockets, stuffed the inside of her body with rags, and waxed the skin. Tanzler was enjoying the company of his beloved one. He cooked for her, sang to her, danced with her, and slept by her in his bed for almost a decade. 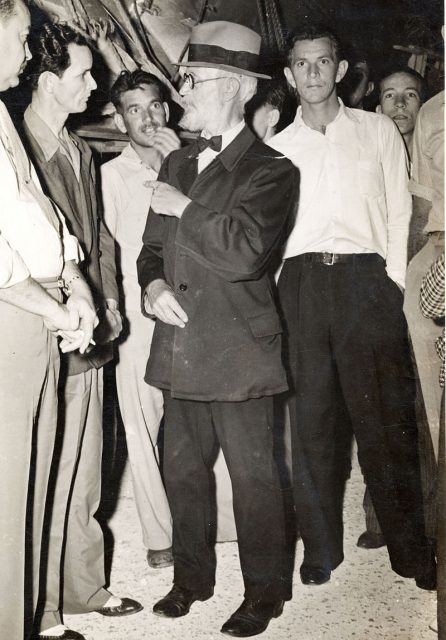 He was spotted buying women’s clothes and perfumes, and all sorts of ladies things, and people believed that he was seeing someone. He was also seen dancing with a ladylike figure behind closed curtains inside his home.

The rumors reached Elena’s parents who were glad for him until one day in October 1940, Elena’s sister visited Tanzler. Shockingly, she discovered that the doctor was living with her dead sister, and ran out in horror to report the case to the police. 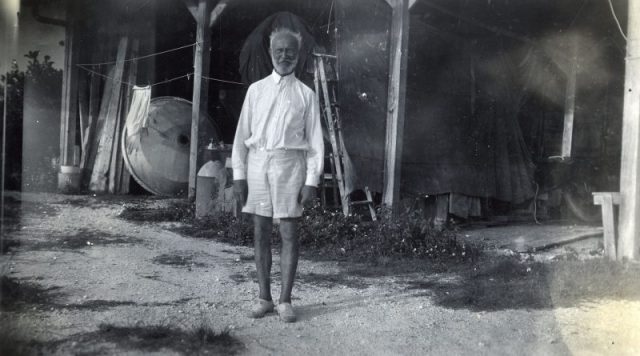 Carl Tanler. Photo by DeWolfe and Wood Collection in the Otto Hirzel Scrapbook CC BY 2.0

Tanzler was examined by a psychiatrist and deemed mentally competent to stand a trial. He was prosecuted for “wantonly and maliciously destroying a grave and removing a body without authorization.”

Surprisingly, instead of disgust, the public was sympathetic to Tanzler’s acts, seeing him as a hopeless romantic. Many felt sorry for his misfortune instead of condemning the wrongdoings of a man with a severe psychological disorder.

After the trial, he even asked if Elena’s body could be returned to him. Even more twisted was the fact that upon public request, the authorities decided to display the body in a museum.

After a short while, the body was finally buried in the cemetery — only this time in an unmarked grave so that perverted admirers wouldn’t find a way to steal it.

Read another story from us: The Cadaver Criminals – Scotland’s Most Infamous ‘Medical Salesmen’

As for, the “Count,” since he didn’t get Elena’s body back, he created a life-size doll in her image. He spent the remaining years with this resemblance of Elena. Carl Tanzler died in 1952, at the age of 75.