The 1960s was an exciting time to be a young woman in the Western World. The shockwaves of a cultural revolution were starting to rumble through the once modest and subdued societies of American and Western Europe.

The fast-growing feminist movement rejected typical “women’s clothes,” for more edgy garments, ranging from fashionable pantsuits to “no such thing as too short,” skirts and shorts. An explosion of new styles, such as the babydoll dress, became popular and women like Brigitte Bardot, Mary Quant, and even Jackie Kennedy became the fashion icons of the era.

These photos are a classic example of what the “cool girls” of the 1960s looked like, donning styles which are still popular today. 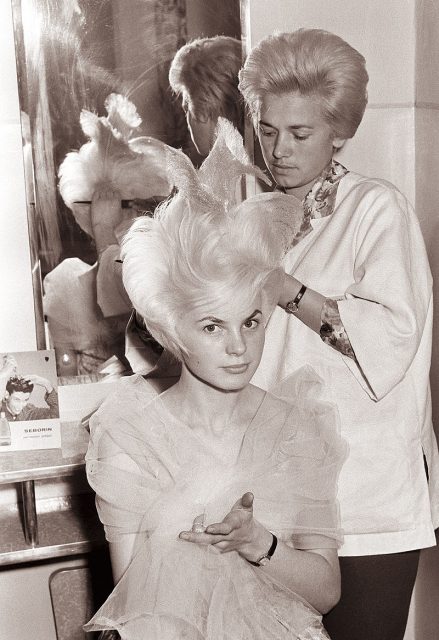 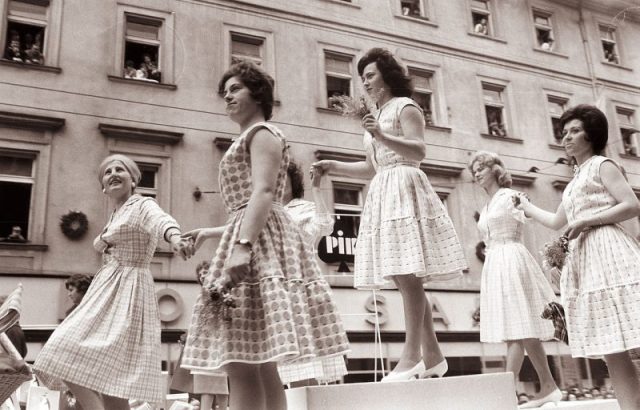 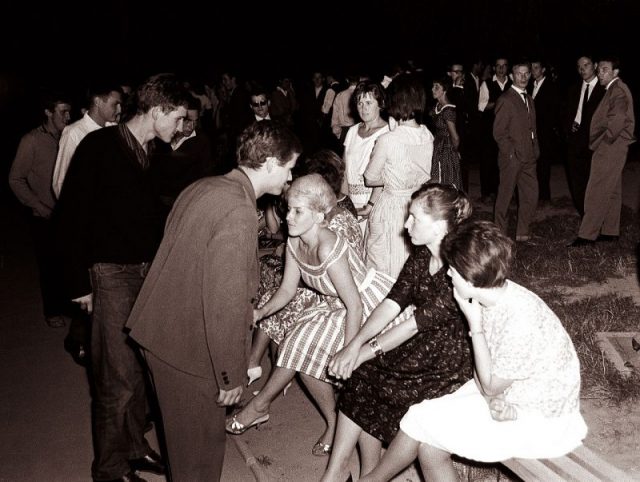 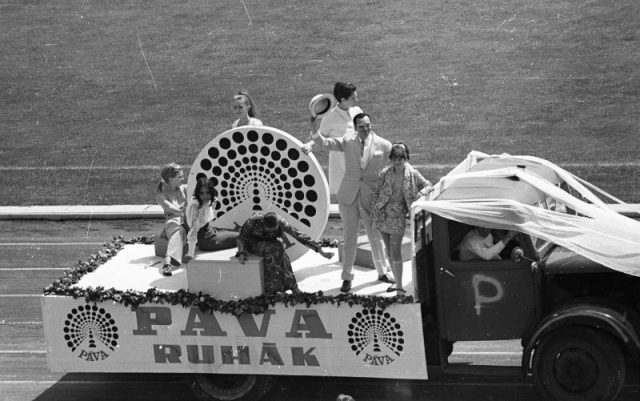 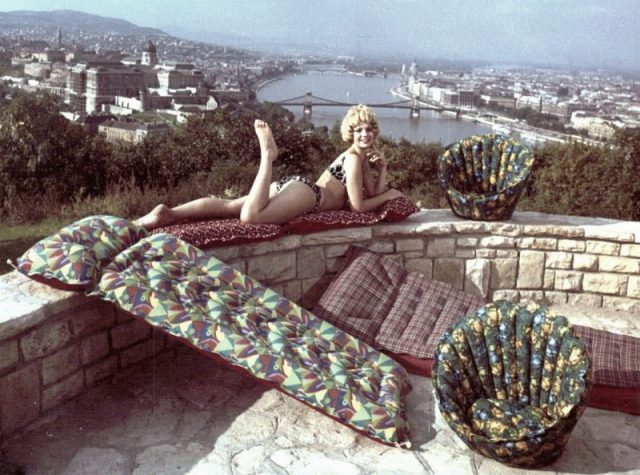 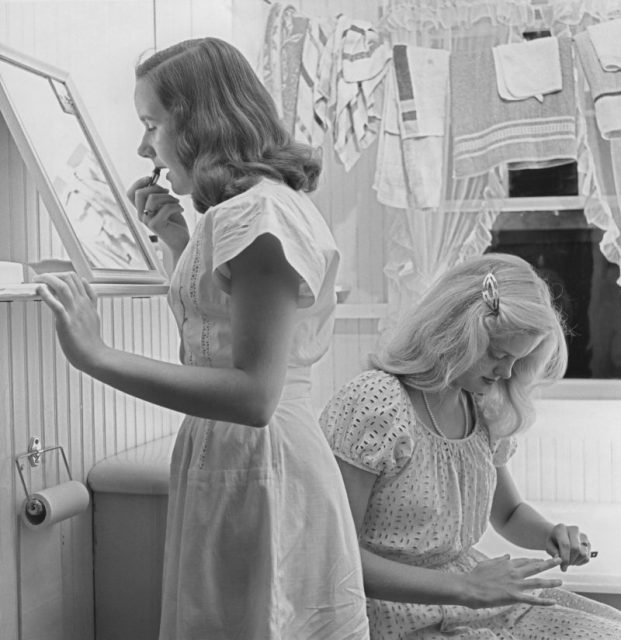 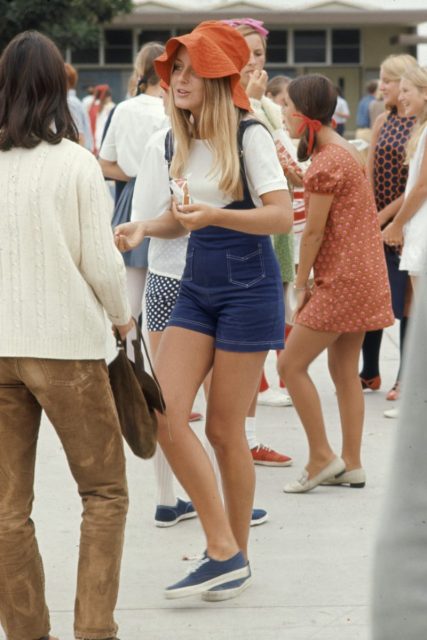 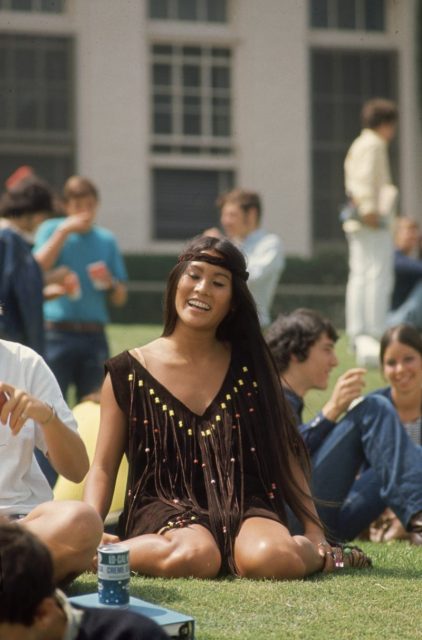 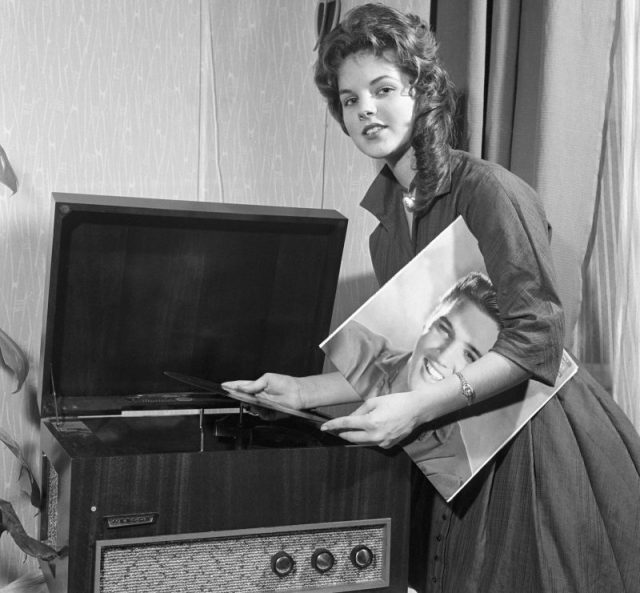 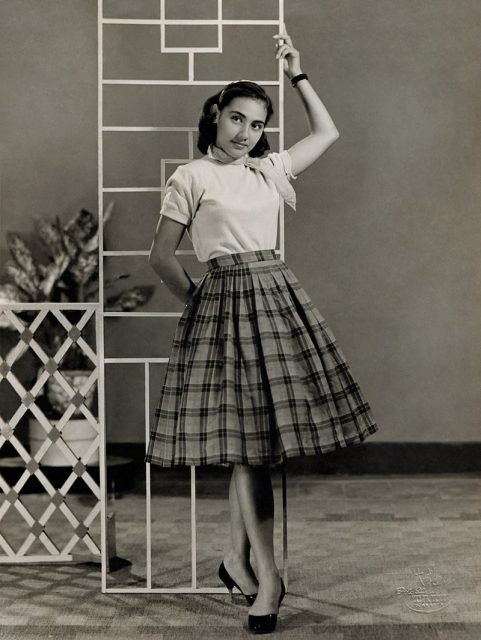 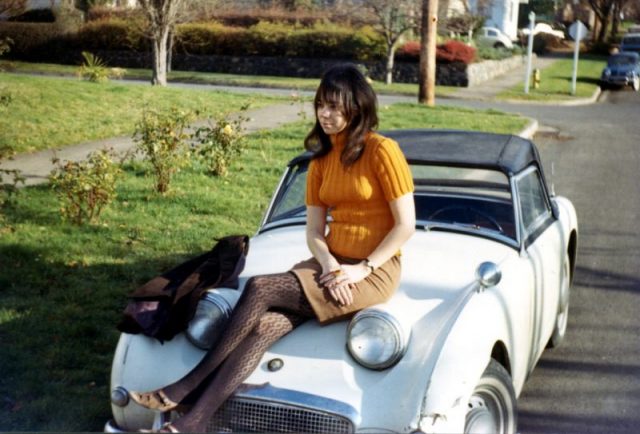 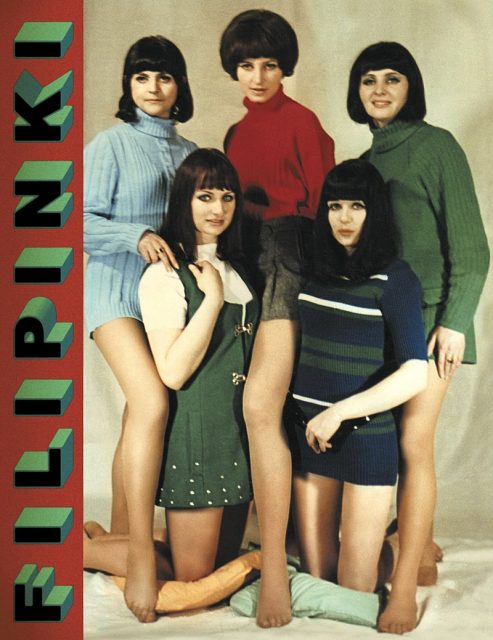 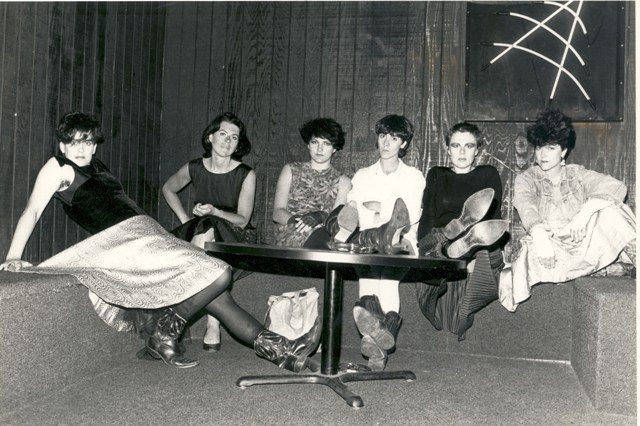 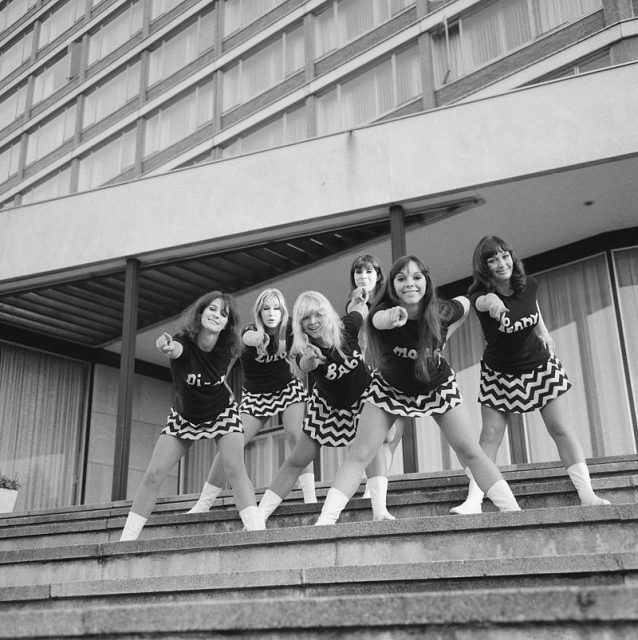 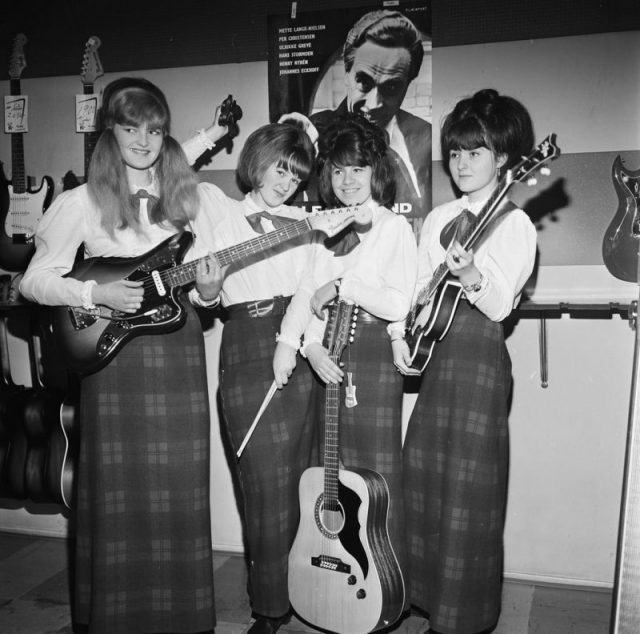 They longed for the independence they had enjoyed, or heard about, during the 1940s. This gave rise to the “bra-burning” generation of 1960s feminists. Many women pursued higher education, with more 26,000 attending University in the year 1962.

Read another story from us: Who’s Got Short Shorts? The Fashion Craze of the 70s Which Showed a Lot of Legs

The decade brought on a flood of new fashion trends, many of which were considered “extreme” for their time.