In today’s world, even astronauts in space can be found on Twitter, but in a time like the 16th-19th centuries, when a sailor left on a long voyage, sometimes for years at a time, they were almost completely unreachable.

According to London’s Natural History Museum, sailors felt a lot of pressure from those who stayed home to bring back fantastic objects if they returned.

One of the ways they dealt with this pressure was to craft incredible fake items and then pass them off as something they had simply seen or found.

Jenny Hanivers were one of these crafted curiosities. According to the Encyclopedia of Pseudoscience, they could be made from dead skates or rays.

Sailors could creatively cut the fish, add plaster or wood to make extra features, and then secure their handiwork in place.

As the fish dried, more new features would become apparent, and the resulting ‘creature’ could be lacquered to preserve it indefinitely. 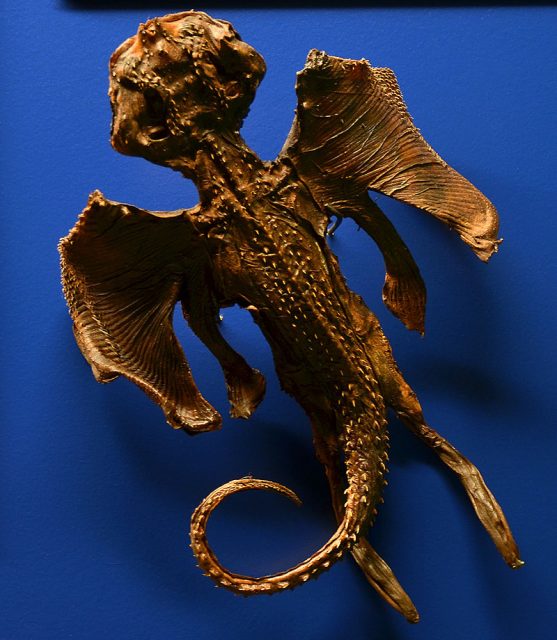 The end result was an object that could resemble a basilisk, a dragon, or a mermaid and be sold to those eager to pay a high price to have something so amazing in their home.

Additionally, people at the time believed that medicine made from basilisk skin was protection from poison, making the ones in that shape even more desirable. 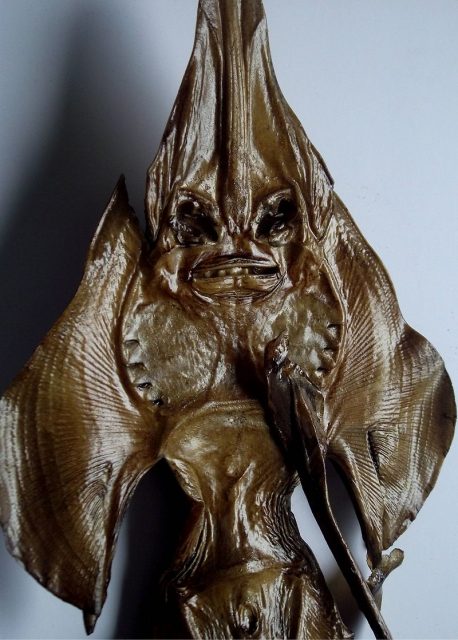 Jenny Hanivers are thought to have originated in the 1500s and continued to be created for hundreds of years despite various sources revealing their lack of authenticity, according to the California Academy of Sciences.

Some were even made in the 1900s, but these were created more as novelties then in a genuine attempt to mislead. 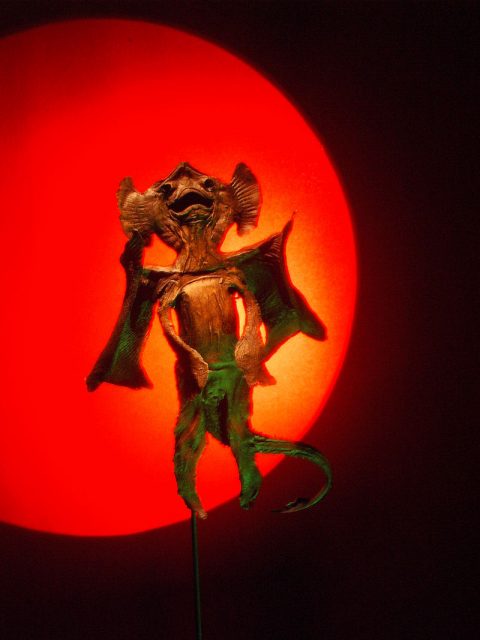 Jenny Haniver, i.e. a dried fish that has been intentionally, and possibly deceitfully, shaped into a grotestque figure. Photo by Stefan Ivanovich CC BY-SA 3.0

Researchers and scientists are unsure where the name ‘Jenny Haniver’ came from, but it is often thought that it came from the French phrase ‘jeunefilled’Anvers’ meaning ‘young girl from Antwerp’ as this is the location the mermaids were rumored to have been caught.

Although they were the first crafted ‘mermaids,’ Jenny Hanivers were not the only ones. According to Live Science, P.T. Barnum promoted an object with the head and torso of a monkey and the tail of a fish as a mummified mermaid and called it the Feejee mermaid, though they are also known as monkey fish. 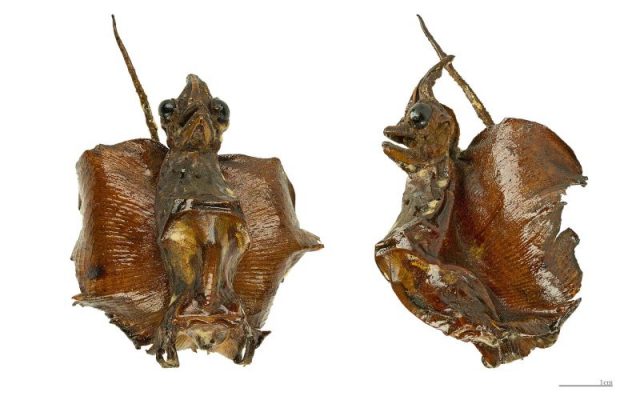 He was such a good showman that he is credited with developing a ‘mermaid fever’ in the people of the day despite the fact that the object had been denounced as a fake when it had originally been exhibited in Europe several years previously.

The monkey fish were crafted in East Asia and may have been used in religious practices in villages in the region. They became much more common once Japan was opened for trade with the Western world in 1853. 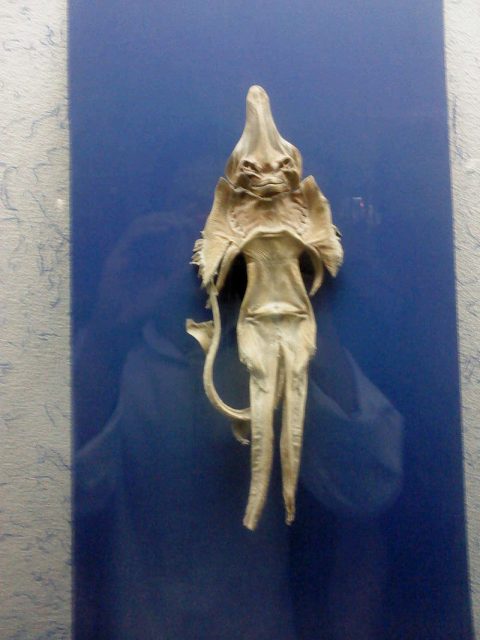 The Harvard Gazette reports that the specimen housed at the Peabody Museum of Archaeology and Ethnology that has been there for over 100 years and is believed to have been created around the same time as Barnum’s version also features reptile claws, teeth, and papier mache.

Although these specimens may seem obviously fake today, it bears considering that when the platypus was first described and exhibited in the late 18th century it was also thought to be a hoax.

According to the Washington Post, George Shaw, an English zoologist, seriously considered the possibility that a prankster had sewn a duckbill onto the face of a mammal and simply claimed that it was a real animal in Australia.