“When the Church asks publicly and authoritatively in the name of Jesus Christ that a person or object be protected against the power of the Evil One and withdrawn from his dominion, it is called exorcism.”

This is how the sacramental ritual is described in the Catechism of the Catholic Church, promulgated by Pope John Paul II. Whether or not such evil forces exist, or if this practice does relinquish them, is all a matter of supposition. Scientists agree that the practice is based on superstition and that the people who claim to be possessed may actually be suffering from mental illnesses, or in fact just faking it.

However, there have been a great number of exorcisms performed throughout history, and some of the more recent are guaranteed to send chills down your spine.

The story of Anne Ecklund and her alleged demonic possession starts in 1912, and continues for several decades. According to rumors, Anne’s father and aunt cursed her with the help of Satan, causing the 14-year-old girl to act strangely without explanation.

Even though her first exorcism seemed to have worked, according to the nuns and priests of a convent in Earling, Iowa, the girl’s apparent recovery was just the calm before the storm. 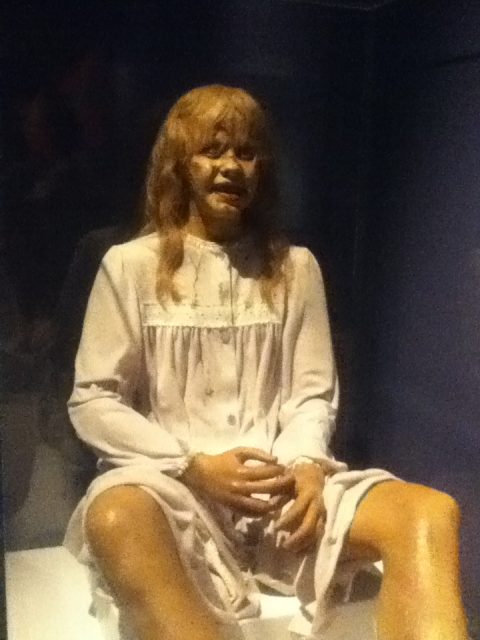 In 1928, three further sessions were conducted in the convent, with the girl reportedly resisting with supernatural strength against the efforts to relieve her from demons.

The nuns reported her hissing, throwing food that had been blessed, speaking in foreign tongues, and even levitating at one point.

Cited as the most documented case of exorcism ever, this case was also a major influence on the 1973 horror film The Exorcist, directed by William Friedkin.

Clara Germana Cele and her Pact with the Devil

In 1906, in South Africa, an orphan girl was reported to her schoolmaster as exhibiting strange behavior. She had been talking with herself as if some invisible force was present. When the school’s priests arrived, she became increasingly erratic and angry before confessing to making a pact with the Devil, who then possessed her. 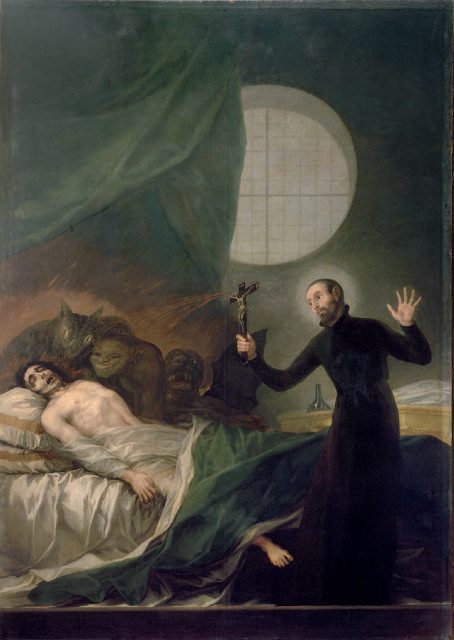 A painting by Goya of Father General, Saint Francis Borgia, performing an exorcism.

An exorcism was performed by two priests which lasted the entire day. At one point, the girl allegedly attempted to strangle one of the priests, but this fact remains a matter of debate.

While the 1906 exorcism was deemed successful, with the girl renouncing Satan, in 1907 she once again claimed to have made a pact with the Unholy. This time the ritual of relinquishing demons was reported to have lasted two days before she was finally “freed.”

The Exorcism of Ronald Doe

While some elements of Anne Ecklund story were used to portray exorcism in Fridkiens supernatural horror, the true character on which the Exorcist book franchise was an unknown man referred to as Ronald Doe.

During the 1940s, a series of exorcisms were conducted on an anonymous boy, whose identity was hidden behind the pseudonyms Ronald Doe and Robbie Mannheim. 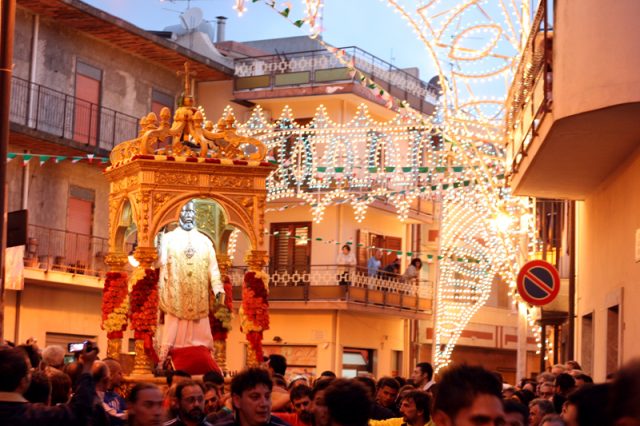 The statue of Saint Philip of Agira with the Gospel in his left hand, the symbol of the exorcists, in the May celebrations in his honor at Limina, Sicily. Photo by fa.b – Festa S.Filippo – Limina (ME)CC BY-SA 2.0

The boy was around 14-years-old at the time. His family reported to the local priest that strange things such as objects moving on their own accord were happening around the house.

Once faced with a team of Jesuit exorcists, the boy showed similar behavior as the other two entries on the list. He also managed to injure the priests several times, and spoke in a guttural voice, symptomatic of people believed to be possessed. The boy was exposed to the ritual over thirty times. Allegedly, when the exorcism was over, a sulfuric odor could be sensed in the room.

Michael Taylor and the “Demon of Murder”

Contrary to other stories on this list, Michael Taylor’s exorcism caused him to turn to murder.

Together with his wife, Christine, Taylor became a member of the Christian Fellowship Group in the early 1970s, with whom they practiced Bible studies, attended prayer meetings, and exchanged worship experiences.

However, when Michael developed a love affair with another member of the group in 1974, things turned sour. 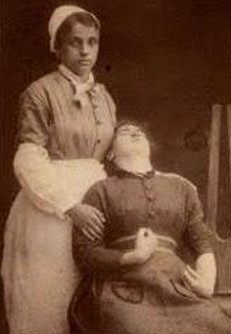 Example of exorcism. Photo by Junior Rennie CC BY SA 4.0

After the affair was revealed to his wife, Taylor became erratic and violent, claiming he had been possessed by an evil spirit. The local vicar and other ministers of the Fellowship then conducted an ad hoc exorcism upon him, claiming they had “invoked and cast out at least forty demons, including those of incest, bestiality, blasphemy, and lewdness,” during a ceremony which lasted all night.

In the end, exhausted, they allowed Taylor to go home, certain that the ritual had helped him. However, their fears that at least three demons — insanity, murder, and violence — were still left inside him were realised that very morning.

After arriving home, Michael Taylor murdered his wife as well as the family dog in a gruesome manner. In the aftermath, he was arrested by the police as he walked naked beside the road, covered in blood.

Anneliese Michel ― the story behind Exorcism of Emily Rose

The Exorcism of Emily Rose (2005) is based on the real life the story of Anneliese Michel and addresses the question of whether or not are demonic possessions real.

Born in 1952 in Leiblfing, West Germany, Anneliese was raised in a Roman Catholic family. When she was 16, a head trauma caused her to develop temporal lobe epilepsy.

In 1970, the fits returned and she reportedly began to see devil-like creatures. Her condition was initially regulated by medications, but as more epileptic fits followed, she was diagnosed with other mental issues. Anneliese attempted suicide in 1973, and developed an aversion to religious artifacts. 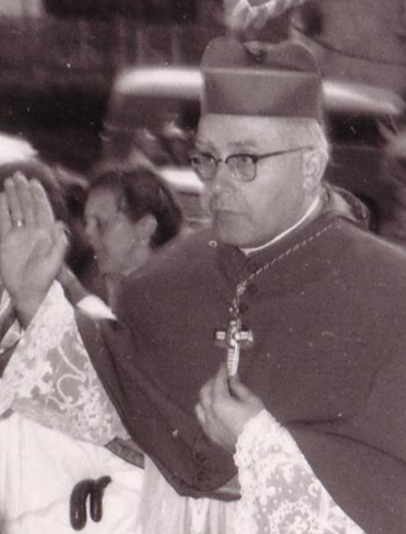 Anneliese herself claimed to be possessed and wanted to be “cured” ― but her parents decided that employing an exorcist was not going to solve her problem. Secretly, she met with two priests who arranged for exorcism rites to be conducted. In the meantime, she stopped taking her epilepsy meds.

Read another story from us: The Grotesque Little Monsters Sailors used to Present as Souvenirs from Distant Lands

After ten months and over 70 sessions, some of which were even recorded, Anneliese passed away. The cause of death was starvation. Both the priests who organized the rites in secrecy and her parents were charged with negligent homicide.

« 8 Creepy Museums in America
Flappers: subverting society with their shoes »