Paul Allen, Co-Founder of Microsoft and Billionaire Philanthropist, Passes Away at 65

Paul Allen, who co-founded Microsoft with his childhood friend Bill Gates, has died of cancer at the age of 65.

Gates said in a statement on October 15th, “From our early days together at Lakeside School, through our partnership in the creation of Microsoft, to some of our joint philanthropic projects over the years, Paul was a true partner and dear friend. Personal computing would not have existed without him.” 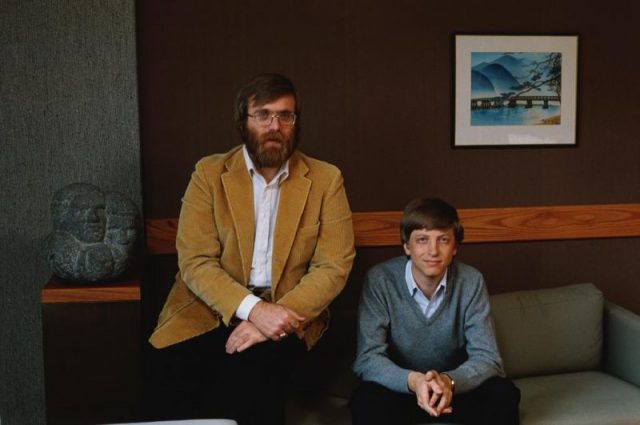 In addition to his enormous accomplishments in the world of technology, Allen, a billionaire, funded philanthropy and exploration, including heading up the underseas efforts that discovered significant wrecks, such as the U.S.S. Indianapolis, found resting at the bottom of the Philippine Sea. 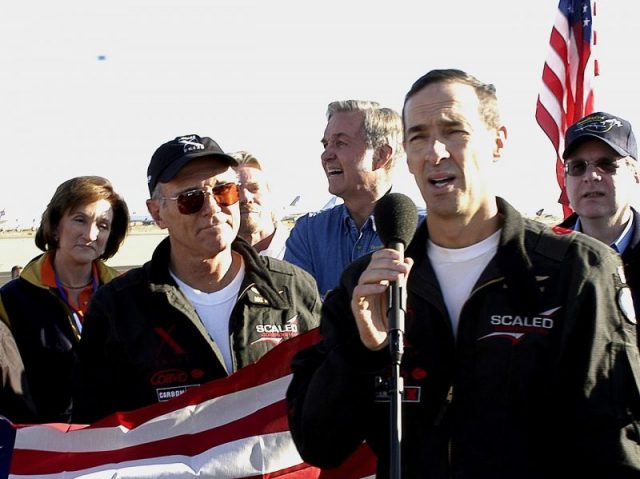 “As Americans, we all owe a debt of gratitude to the crew for their courage, persistence and sacrifice in the face of horrendous circumstances,” Allen said at the time.

“While our search for the rest of the wreckage will continue, I hope everyone connected to this historic ship will feel some measure of closure at this discovery so long in coming.”

Allen was a primary mover at Microsoft during its first seven years, along with Bill Gates, as the personal computer was transitioning to becoming a mainstream technology, used by both businesses and consumers. 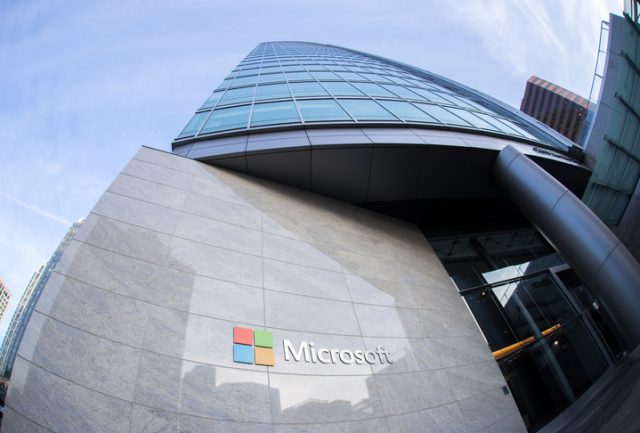 February 10, 2018 – Bellevue, WA, USA: A Microsoft sign can be seen at the entrance of a glass building on a sunny day

The New York Times reported, “When the company was founded in 1975, the machines were known as microcomputers, to distinguish the desktop computers from the hulking machines of the day. Mr. Allen came up with the name Micro-Soft, an apt one for a company that made software for small computers. The term personal computer would become commonplace later.”

“In his own quiet and persistent way, he created magical products, experiences, and institutions, and in doing so, he changed the world,” Satya Nadella, Microsoft’s current chief executive, said of Allen in a statement. 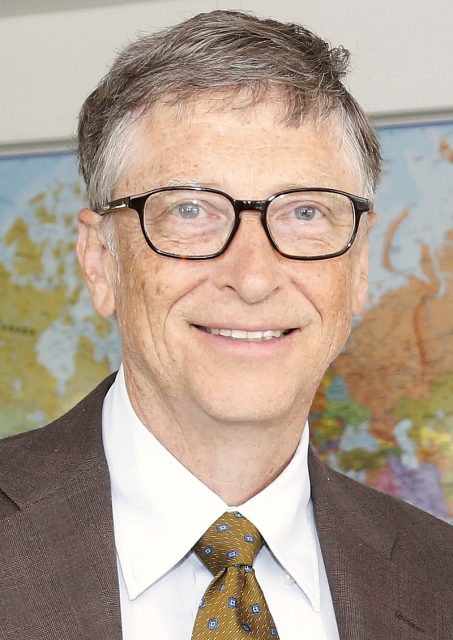 For the last 30 years of his life, Allen was recognized as a philanthropist and prolific entrepreneur. He paid for the first successful privately financed spacecraft launch and the development of the world’s largest aircraft. He owned two professional sports teams, football’s Seattle Seahawks and basketball’s Portland Trailblazers, and co-owned another, soccer’s Seattle Sounders.

His interest in aviation led him to collect and restore more than 30 vintage planes, including warplanes made by the Soviets and the Germans, which are kept in hangars in a Seattle suburb. 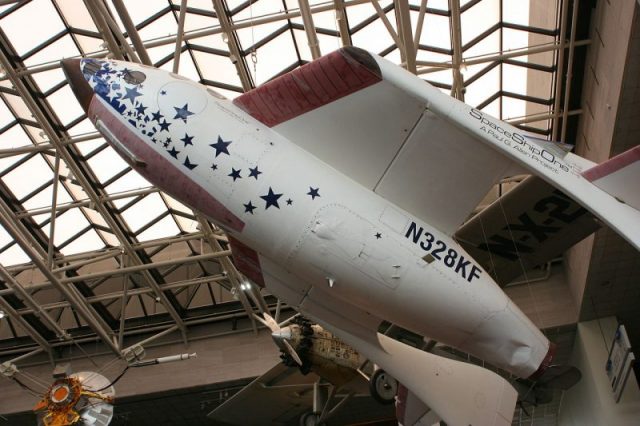 SpaceShipOne can now be found at the Smithsonian Air and Space Museum. Photo by Ben Franske CC BY-SA 4.0

Allen also purchased the original manuscript of Bram Stoker’s novel Dracula that contained 150 pages that the editor of the book cut before publication. It, too, was kept in Seattle.

Apple’s CEO, Tim Cook, said in a statement: “Our industry has lost a pioneer and our world has lost a force for good. We send our deepest condolences to Paul’s friends, the Allen family and everyone at Microsoft.” 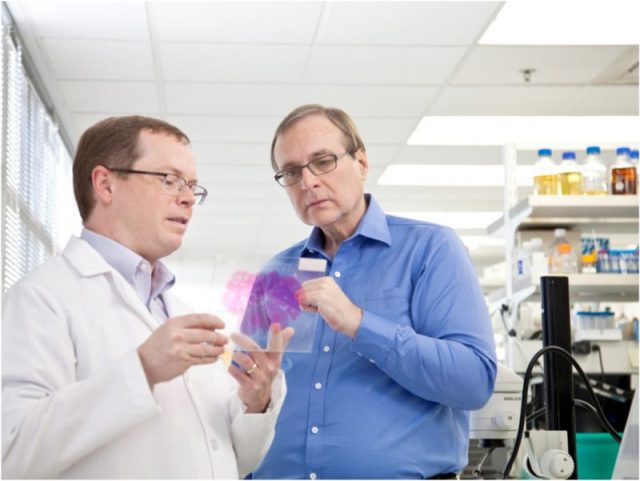 Marc Benioff, the CEO of Salesforce, described Allen as a “great leader in tech and a man of all seasons who fully enjoyed his life and wealth yet also gave back to the world at scale.”

Allen’s cause of death was complications from non-Hodgkin’s lymphoma, his family said.

The disease recurred recently after having been in remission for years. He left Microsoft in the early 1980s, after the cancer first appeared.

Allen’s sister released a statement saying, “My brother was a remarkable individual on every level. While most knew Paul Allen as a technologist and philanthropist, for us he was a much loved brother and uncle, and an exceptional friend.”

Read another story from us: How Zen Buddhism Inspired Steve Jobs to ‘Think Different’

“Paul’s family and friends were blessed to experience his wit, warmth, his generosity and deep concern. For all the demands on his schedule, there was always time for family and friends. At this time of loss and grief for us – and so many others – we are profoundly grateful for the care and concern he demonstrated every day.”

« Huge 1,000-yr-old Viking Ship Grave Found in Norway
Mitchell WerBell – The Man Who Was Involved in Everything »