Mitchell WerBell – The Man Who Was Involved in Everything

Mitchell WerBell III was a complicated man; “an OSS operative, soldier of fortune, paramilitary trainer, firearms engineer, and arms dealer,” according to Together We Served.

WerBell enlisted in the Army in 1942 as a private.  Shortly after that, he received his commission, joining the Office of Strategic Services (OSS), where he served throughout WWII.

The OSS was the precursor to the CIA, created for the commission of covert operations behind enemy lines in times of war.

As part of the OSS, WerBell served in China, Burma, and French Indochina. This was the beginning of his life as a mercenary and spy. 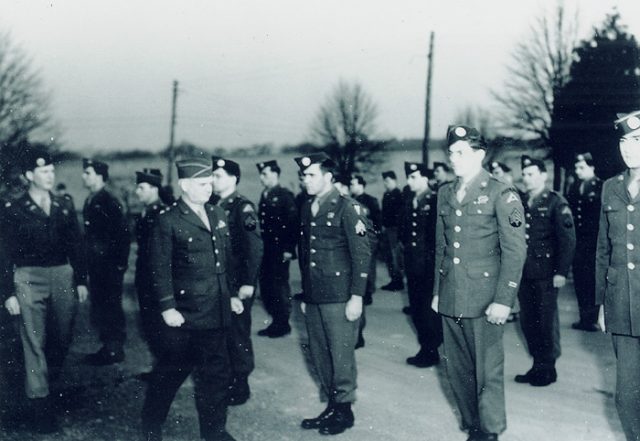 General William J. Donovan reviews Operational Group members in Bethesda, Maryland prior to their departure for China in 1945.

After the war ended, WerBell opened his own PR firm and ran it through the ‘50s and into the ‘60s, when he closed it to begin a new venture — a company that produced silencers for machine guns.

He named it SIONICS, which stood for Studies in Operational Negation of Insurgency and Counter-Subversion. WerBell himself designed the silencers for the M14 and M16, and the company also adapted sound suppression for other existing firearms. 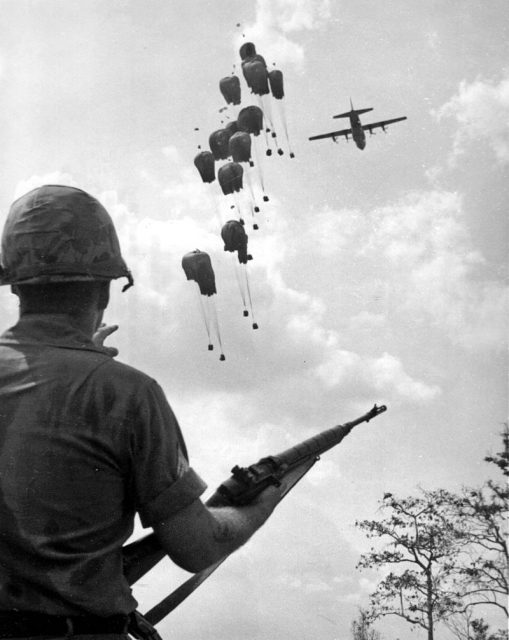 A U.S. soldier with an M14 watches as supplies are dropped in 1967 during the Vietnam War.

SIONICS was absorbed by the Military Armament Corporation and it was renamed Cobray Company. Through Cobray, WerBell developed a training center for counterterrorism in the 1970s.

Students of this program included military personnel, CIA operatives, high-risk executives, and private individuals. At the same time, WerBell was running Defense Systems International, which was an arms brokerage firm.

WerBell was also involved in mercenary activities. During the 1950s he acted as a security adviser to Dominican dictator Rafael Trujillo, and to the Batista regime in Cuba.

In 1966, he helped plan an action against “Papa Doc” Duvalier by Cuban and Haitian exiles. That plan was aborted when its participants were arrested by the FBI. WerBell, however, was released without charges. 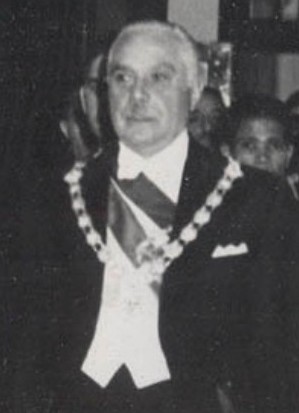 Rafael Trujillo of the Dominican Republic

In the 1970s, he was approached to plan coups in the Bahamas and Panama, although neither plan came to fruition.

WerBell claimed he was given a rank equivalent to a Major General in the U.S. Army to enable him to move freely around Southeast Asia during the Vietnam war, demonstrating and selling weapons and silencers. 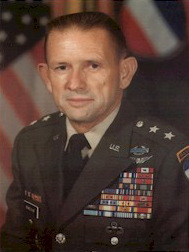 That claim was confirmed by former OSS officer and CIA founding member MG John Singlaub, although WerBell’s rank when he left the Army after WWII was officially that of Captain.

He had various other exploits, as well. In an interview for ABC’s “20/20” in 1979, Werbell claimed he had been hired by the Coca-Cola Company for $1 million “to take care of kidnapping threats being made against their Argentinian executives,” although Coca-Cola denied any such deal. 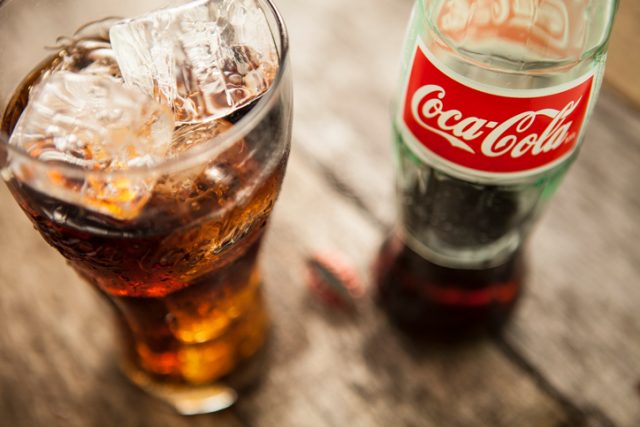 Author Ron Ecker wrote about another of WerBell’s escapades that took place in 1976, in an article for The Education Forum in 2004. Five men, including Werbell, were tried for conspiring to import marijuana from Colombia.

WerBell’s lawyer, Edwin Marger, reportedly said that WerBell may be guilty of conspiracies involving “Guns, revolutions, maybe even assassinations” but would never be involved with drugs.

The defense argued that WerBell was working undercover for the DEA and the prosecution’s star witness was killed before the trial, when his plane stalled and crashed during an air show. Ultimately, WerBell and the others were acquitted. His name has even been linked to the assassination of JFK, although that was never substantiated.

In 1980, Mitchell WerBell began working as security for Hustler publisher, Larry Flynt, and continued to do so until WerBell’s death three years later.

It was announced that WerBell had died of a heart attack, but five years later, Los Angeles Sheriff Sherman Block announced that Flynt had written WerBell a $1 million check in 1983 to kill Hugh Hefner, Bob Guccione, Frank Sinatra, and Walter Annenberg. 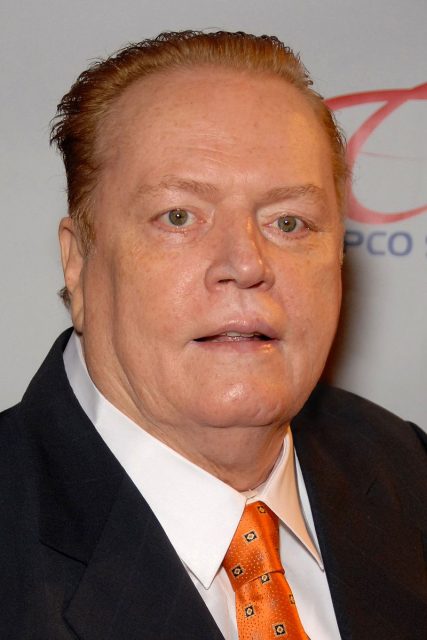 An LA television station displayed a photocopy of the check. It was written one month before WerBell’s death. According to the Los Angeles Times, in the 1989 Cotton Club murder case of Roy Radin, one of the witnesses, Arthur Pascal, testified that William Rider, a witness for the prosecution (who was also Larry Flynt’s brother-in-law), had told Pascal that he had poisoned Mitchell WerBell in 1983.

The stated reason for the poisoning was so that Rider could take over WerBell’s counterterrorism training center. Pascal testified that Rider and Flynt poured 4-6 ounces of digoxin, a heart relaxant, into WerBell’s drink during a cocktail party at Flynt’s mansion. WerBell died a few days later at UCLA Medical Center.

Read another story from us: ‘Iceman’ Richard Kuklinski – The Most Prolific Hitman in Mafia History

« Paul Allen, Co-Founder of Microsoft and Billionaire Philanthropist, Passes Away at 65
The Lady who Grew a Famously Huge Beard Because of a Bet »