The Baffling Case of the Man with 24 Different Personalities

Dissociative Identity Disorder (DID), or what used to be called Multiple Personality Disorder, is one of several dissociative disorders in the DSM-V, the Diagnostic and Statistical Manual of Mental Disorders.

The defining symptom of the condition is the presence of at least two separate and distinct personalities in one person.

Each personality has its own thoughts, feelings, and memories, and only one personality is manifest at a time.

There must also be evidence that the condition is not the result of the use of drugs or alcohol, or of a medical condition.

When the diagnosis is made, it’s usually in a patient with a history of extended and severe abuse in early childhood. 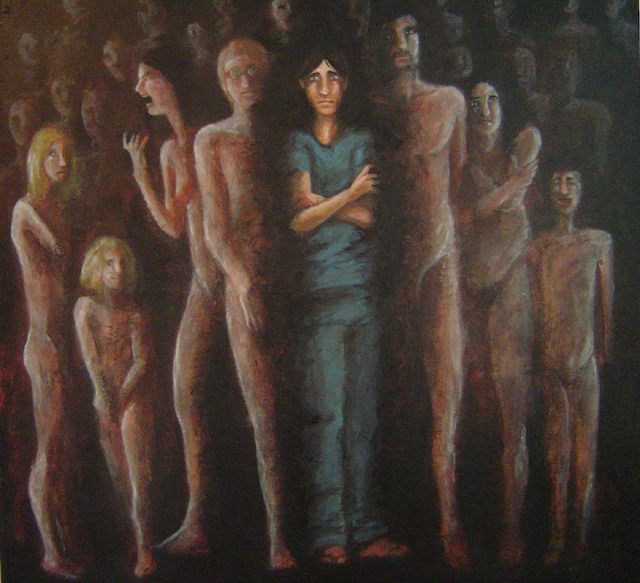 Symptoms can include things like “lost time” and frequent memory loss, changes in handwriting, and changes in function that can range from being nearly-disabled to highly functioning, depending on the sorts of personalities that manifest.

The condition is difficult to diagnose, and there is some controversy about whether it really exists. Some mental health professionals believe that the people who are said to have it may just be excellent actors or suffering from some sort of misdiagnosis or social contagion. Demonstrating a clear and broadly accepted diagnosis of DID is difficult and extremely uncommon.

That’s what makes the case of Billy Milligan so remarkable. 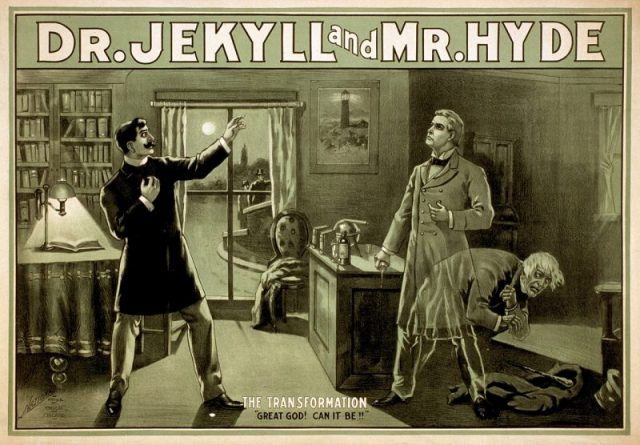 Poster for a theatrical adaptation of The Strange Case of Dr Jekyll and Mr Hyde.

Billy Milligan was tried in 1978 for the rape of three women, according to the Columbus Dispatch, and was found not guilty by reason of insanity after it was determined that Billy had 24 different and distinct personalities.

The first attack was committed on October 14, 1977. Billy took an Ohio State University student from a campus parking lot at gunpoint, and after the sexual assault, he made her write a check and cash it for him.

The second attack was eight days later, and the third was only four days after that, on October 26th. On the day following the last attack, one of the victims identified Billy’s face while looking at mugshots, which, combined with a fingerprint on one of the victim’s cars, led to his arrest. 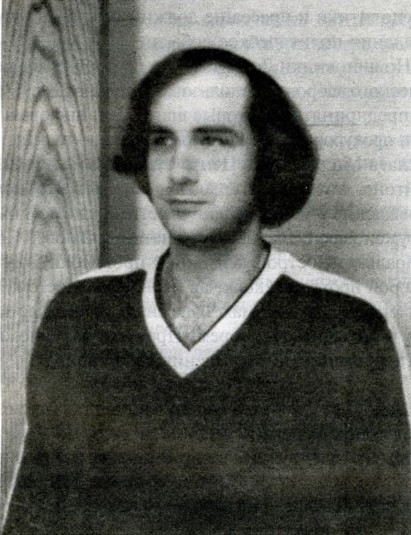 The officer who read him his rights and rode with him to the station said that it was like talking to different people at different times. Doctors examined him, and they also observed what the officer had noticed. Billy’s public defenders told the prosecuting attorney that they intended to use an insanity plea, much to the prosecutor’s disbelief.

Extensive psychiatric evaluation was done, and it was determined that a 23-year-old Yugoslavian called Ragen had taken over Billy’s consciousness, with the intention of robbing some people, but then Adalana, a 19-year-old lesbian took over, instead, raping the women because she wanted to feel close to someone. Neither Billy nor any of his other 22 personalities remembered what Adalana had done. 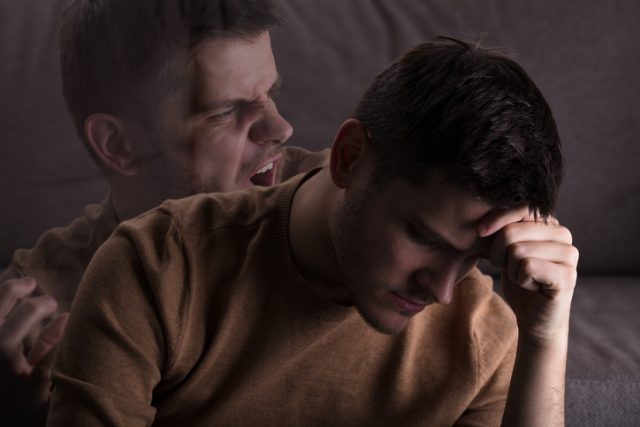 The condition is difficult to diagnose, and there is some controversy about whether it really exists.

Everyone finally agreed that Billy had DID. There was proof that he committed the crimes, but he wasn’t truly responsible for them. The judge found him not guilty by reason of insanity, and he was sent to an Ohio mental health center.

It was learned that when Billy was very young, he was repeatedly sexually abused and physically tortured by his stepfather. That abuse is what caused Billy’s personality to fragment. Through the ‘60s and ‘70s, he was regularly in and out of trouble at school, at work, and with the law, all because of things his various personalities had done. 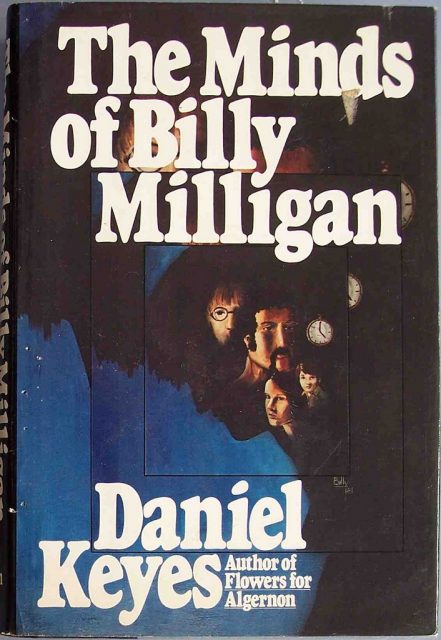 Photo by CHRISTO DRUMMKOPF CC By 2.0

By 1988, the doctors who were treating him said that his personality had been fused back together, and he left the hospital, although he continued to receive outpatient treatment for several more years, getting his final release in 1991.

In 1981, he wrote a book, with author Daniel Keyes, called The Minds of Billy Milligan, and in 1983, agreed to repay the State of Ohio for the costs associated with his treatment, which was a total of $450,000, according to the Los Angeles Times, of which the state had received $170,000 by the time of Billy’s death in 2014.

During the ‘90s, he lived in San Diego County, in California, where he was accused of threatening a judge and also ended up filing for bankruptcy.

Read another story from us: The Terror of a Movie Jack Nicholson and Boris Karloff Wish They Could Forget

He moved back to Ohio and pretty much disappeared, severing all contact with parents or his doctors, although one of his sisters may have known where he was. He ended up living quietly until his death in 2014, a poor and tormented man.

« Ghoul It Up! Hilarious Pictures of Halloween Parties in the 70s
The Real Story of the Haunted Doll which Inspired a Horror Franchise »