When she was only 21, Anjelica Huston left New York and moved to Los Angeles to revamp her modeling career and become an actress.

She also ended up in a relationship that would define almost two decades of her life.

The Addams family actress fell for “bad boy” Jack Nicholson, and despite witnessing deep caring and affection from his side, she also went through years of heartbreaking torment. 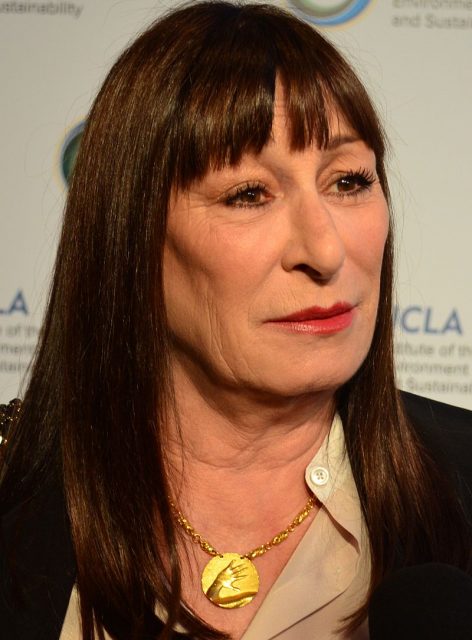 Huston revealed more about her agony-tainted relationship with Nicholson in her memoir Watch me, published in 2014.

It was her second biographical book and unlike her first, which revolved around her childhood and early modeling days, this one discussed more intimate details of her private life. 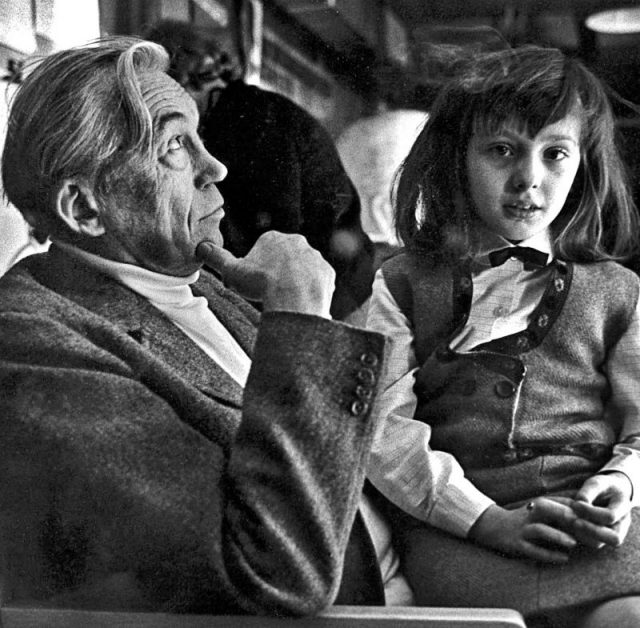 Angelica was the daughter of iconic film director John Huston, and also starred in her father’s very last movie, a 1987 adaptation on one of James Joyce’s Dubliners short stories — The Dead. She first met Jack Nicholson at his birthday party which he hosted at his Mulholland Drive estate in L.A. 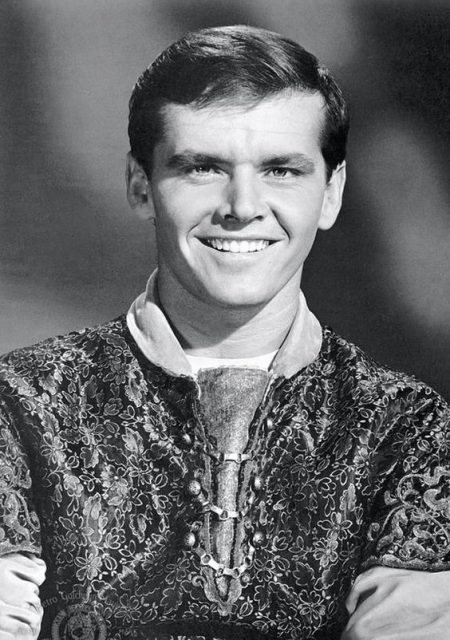 The actress revealed she’d had a thing for Nicholson ever since seeing him star in Easy Rider in 1969.

She first went to see the movie with friends in London, where she lived at the time, only to go back a couple of days later, buying the ticket for the same movie, now alone.

Much like other women in those days, she had been captivated by how Nicholson appeared on the silver screen. She was again captivated a few years later as she dropped in with a friend to his birthday. Nicholson greeted them at the door with a deep seducing voice: “I am Jack, and I am glad you could make it.” 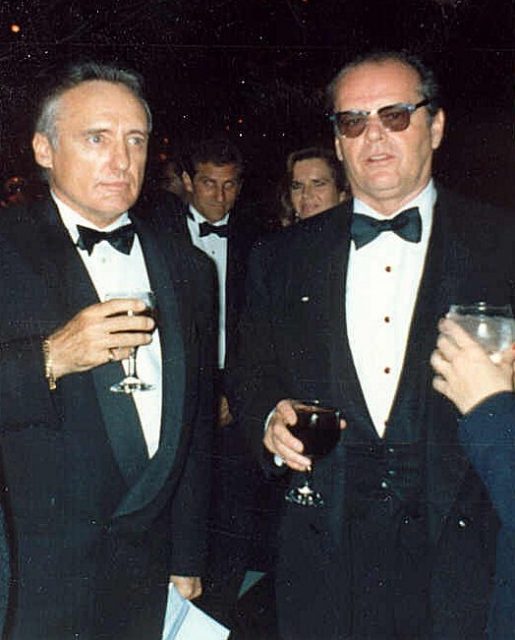 That birthday party night was the beginning of everything — the good and the bad times for young Huston. Nicholson was 14 years her senior.

They danced the night away and called her a taxi home in the morning. A couple of days later he called her to plan their first date. 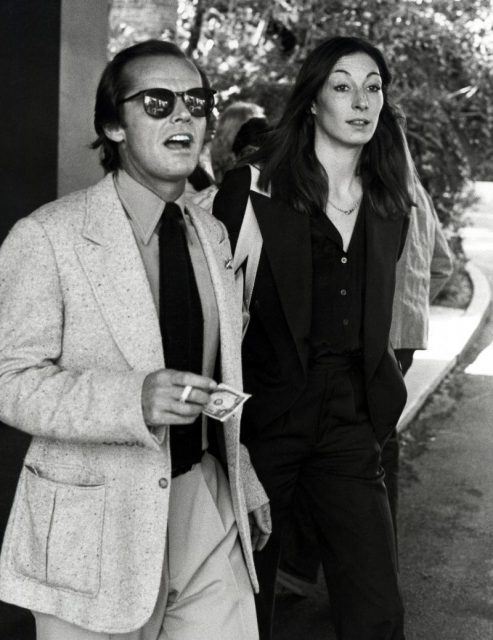 But a few hours later Nicholson called back to cancel their plans, saying he had already had something else on the agenda — meeting his ex, Michelle Phillips. Huston would quickly befriend her.

But calling off the first date because of someone else pretty much gave a clear signal how the entire Nicholson-Huston relationship would unfold. Strange situations like this only piled up.

Despite the ordeals, Huston kept seeing Nicholson. She moved in with him during the time he worked on Chinatown. 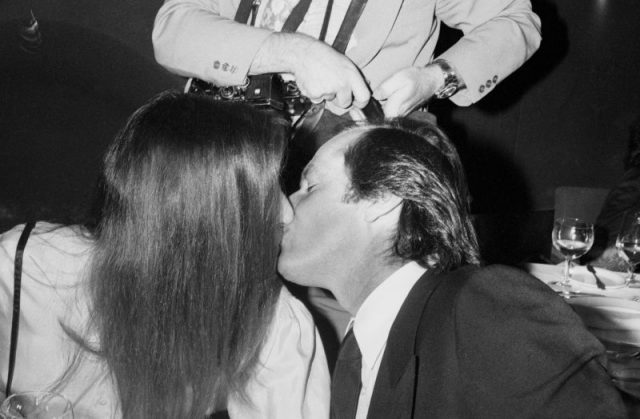 In one of them, she was with Nicholson at a restaurant when a young model from Germany started flirting with her boyfriend. She made to get up and leave the table, but Nicholson clenched his hands onto her wrist and didn’t allow her to go.

“Don’t ever stand up like that to leave,” he told Huston. The actress comments on how she enjoyed “his brief flash of possessiveness.”

In 1973, Huston attended a Carole King gig with Nicholson and had to cope with a situation involving Canadian singer and songwriter Joni Mitchell, who was sitting “between Jack’s legs throughout the show.” 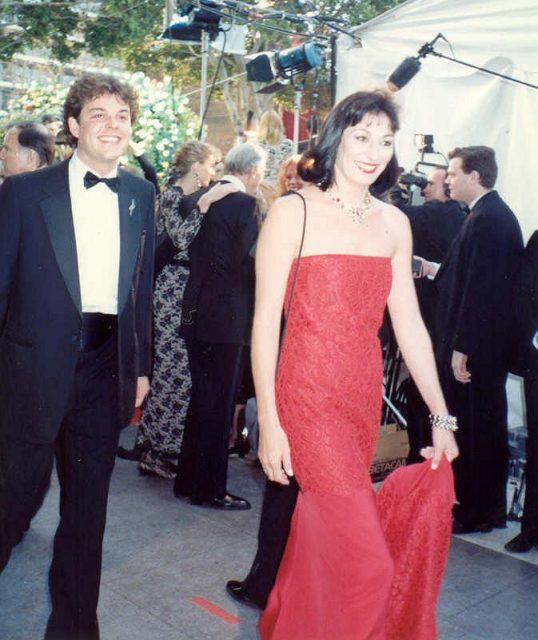 Anjelica Huston with her half-brother Danny Huston on the red carpet at the 62nd Annual Academy Awards, March 26, 1990. Photo by Alan Light CC BY 2.0

This hurt Huston’s feelings and Nicholson wouldn’t comfort her when she complained to him.

A year later, while in Cannes for the Film Festival, he left her standing on the sidewalk because “pretty French girls would come up on motorbikes and say, ‘Oh, Jack, you want to ride on my bike with me?’” 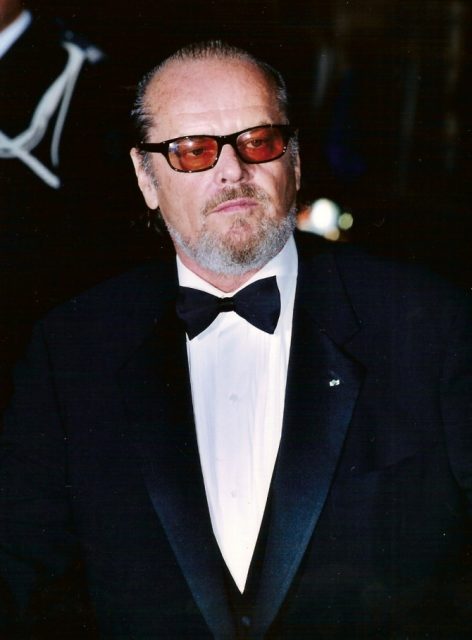 As if following a role to never say no to a beautiful girl, Nicholson did join the girls and Huston was left to retreat to their hotel room, weeping.

In other instances, Huston writes how caring was Nicholson towards her. She would describe The One Flew Over Cuckoo Nest and Shining actor as deeply emotional and caring. He would bring her unique gifts or devise an array of nicknames: “Fab” from “the Big Fabulous,” “Ze Bik Fabuliss,” “Toot” (because it rhymes with foot), and “Tootie” which evolved into “Tootman Fubiliss,” according to Vanity Fair. 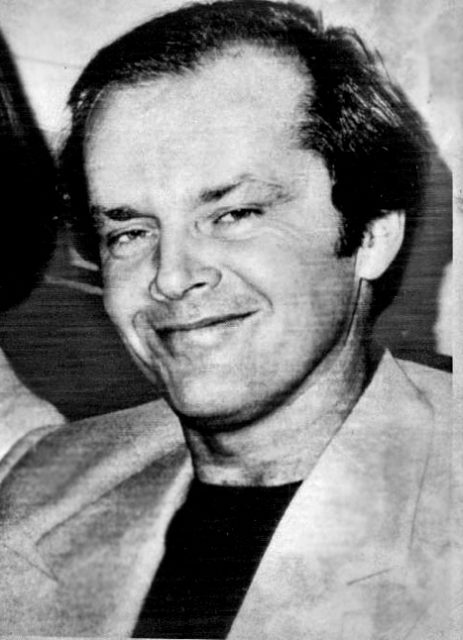 But Huston also reminisces on an earth-shattering moment which came as the two of them were watching The Newlywed Game show on TV, and Nicholson started to ridicule the idea of marriage. “Oh, little marriage,” he would go on saying several times over.

“I replied, ‘If you had any balls, you’d marry me,’” Huston told him, as reported by New York Post. “And he said, ‘Marry you? Are you kidding?’”, which brought tears to Huston’s eyes. The woman would sob for the next three days. 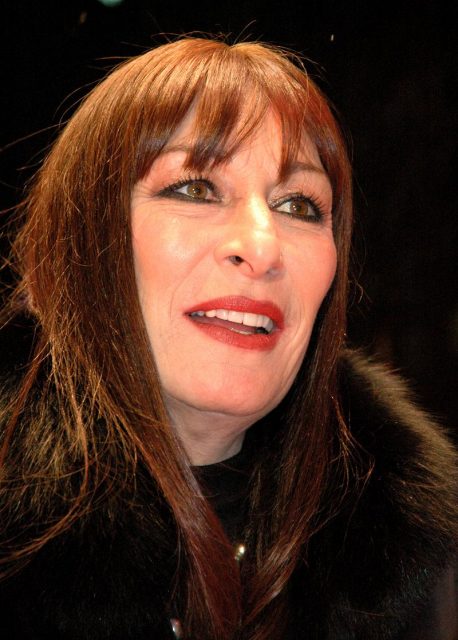 What nailed down the coffin was when Nicholson blatantly announced over the dinner table that he was going to be a father – with another woman. It was 1989.

“The words came smoothly, deliberately,” writes Huston on this one. That other woman turned out to be actress and model Rebecca Broussard, who in the end had two children with Nicholson. Back at the conversation over the dinner table was where Huston drew the line. 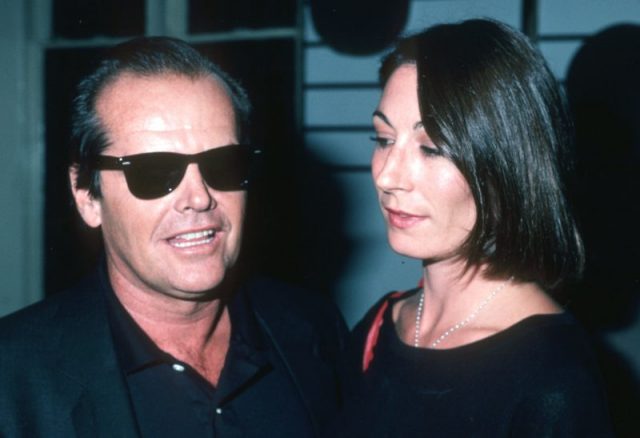 Finally, before carrying on with her life, Huston dropped by Nicholson’s place and “beat the living hell out of him,” leaving her womanizer love with bruises all over his body.

“Goddamn, Toots, you sure landed some blows on me,” he told her later over the phone.

“You’re welcome, Jack – you deserved it,” replied Huston and they both laughed out loud.

For Christmas that year, Huston received a pearl and diamond bracelet which had once been a gift from Frank Sinatra to Ava Gardner. It was Jack’s way to conclude their extravagant relationship.

Read another story from us: The Terror of a Movie Jack Nicholson and Boris Karloff Wish They Could Forget

In 1992, Huston married Mexican-American sculptor Robert Graham. The two of them remained together until Graham’s death in 2008. The couple did not have any children. Nicholson continued his relationship with Broussard until 1994. Jack would later go on to say that of all the women in his life, Huston was has main love.