The Wild One: How Marlon Brando Brought the Motorcycle Rebel to the Mainstream

Most people recognize his name and are familiar with many of his movies. Marlon Brando, born in 1924, worked hard to play great roles on both the stage and the big screen.

He studied under great acting teachers and became one of the best at his profession. 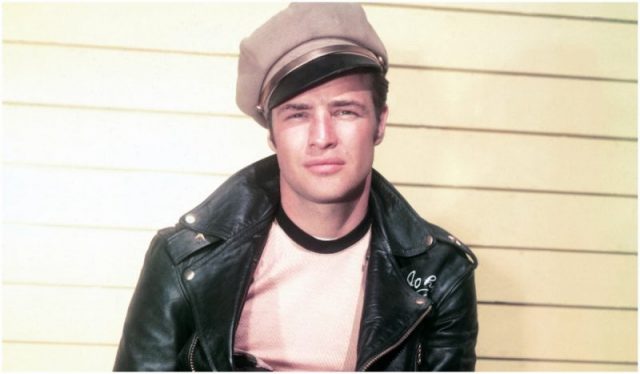 While many people know he was a star in the acting world, many are unaware that his style and demeanor helped make him an icon in the motorcycle world as well.

According to Encyclopaedia Britannica, Brando rejected classical dramatic training. Instead, he studied “method acting” under Stella Adler and eventually made a few appearances in stage plays until he was propelled to star status in 1947 with the play A Streetcar Named Desire. 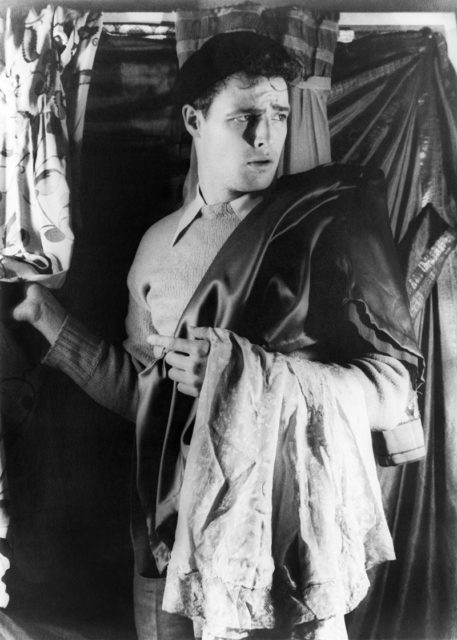 While this play, and later the movie depiction, made him a household name, it wasn’t until another movie, six years later, that he developed his tough-guy motorcycle image.

That movie, according to Motorcycle Cruiser, was The Wild One. In it, Brando rode his own Triumph Thunderbird motorcycle and sported a leather jacket and jeans, a look that became iconic. This tough-guy image was later adopted by James Dean, another legendary actor who would play raw, rebellious roles as well. 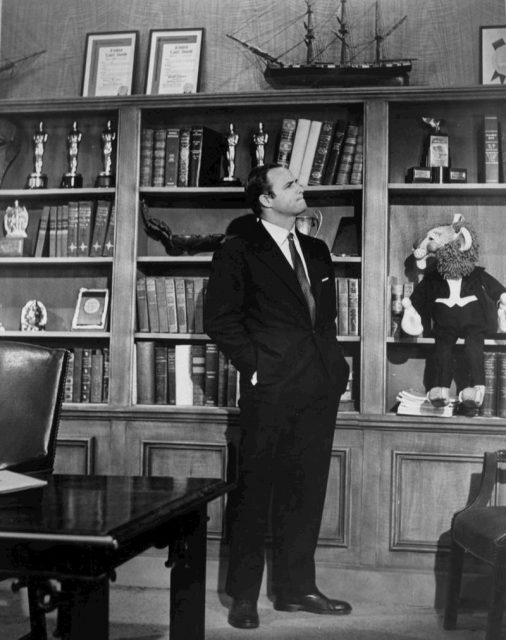 Having guys like Brando on the big screen would allow the community to express itself and create the image it wanted to portray. 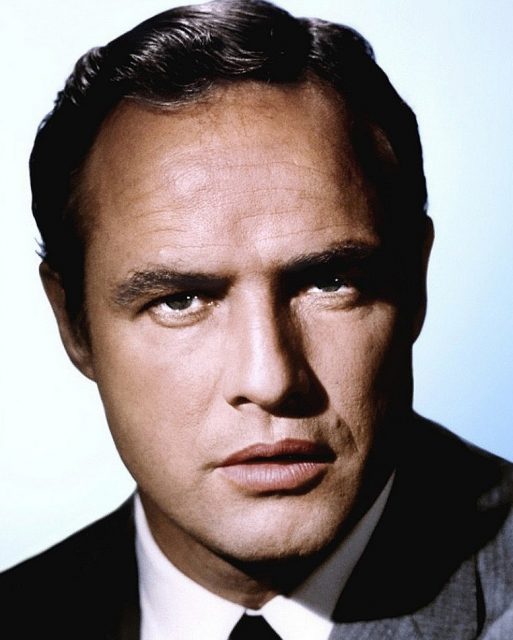 Marlon Brando’s career continued to grow, and his popularity increased. Not only was his style an icon for motorcycle riders everywhere, but the look spread to others.

He was seen, along with the rest of the community, as a tough rebel who wouldn’t back down from anybody.

Of course, the portrayal showed motorcycle riders as having good hearts in the end and always described them as people who would do the right thing and fight for the freedom of themselves and others. 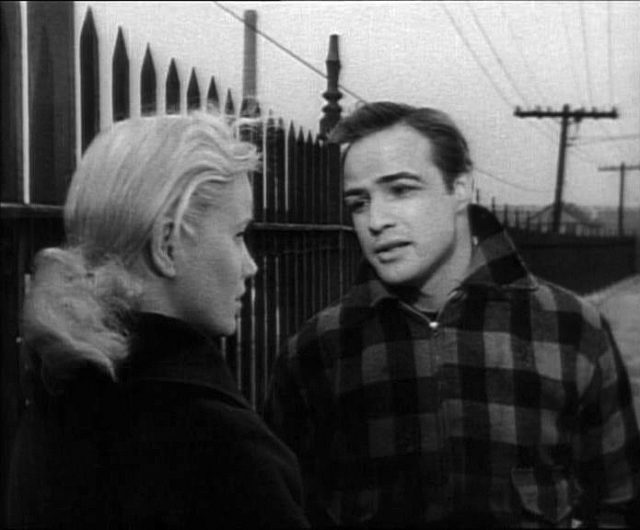 While Brando may have been “The Wild One,” he truly represented an entire community of people. His style was imitated across the country, and the persona he created inspired many to adopt his attitude and demeanor. It is even thought that Elvis Presley developed a lot of his style from the image that Marlon Brando created.

While there are plenty of actors who can make good movies and become famous, there are not many who become a cultural icon for entire generations. 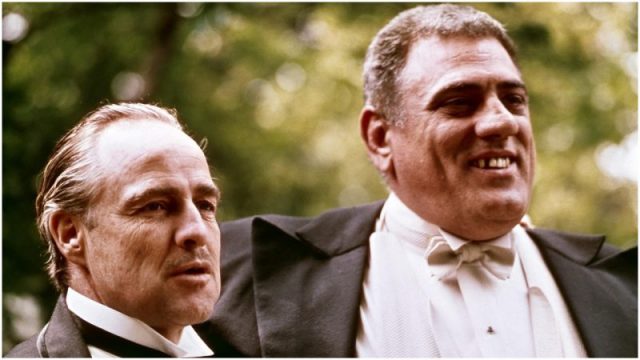 Vanity Fair describes his acting as having a visceral intensity that influenced both his ability to act and the tough-guy image that he portrayed.

His range of emotion could be captured in one unflinching glare, and the roles he played often put off a “don’t mess with me” aura. 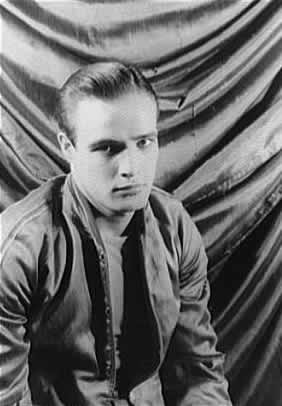 Although he has been hailed for both his work and image, even being described by Vanity Fair as the “King” of acting, Encyclopaedia Britannica reports that he actually had some contempt for the profession.

He resented the job and could not accept the huge amounts of praise that people gave him. His autobiography detailed his disdain and many believe that this led to some lackluster performances.

No matter his own feelings toward his career, Marlon Brando quickly became a cultural icon that influenced generations. His work lives on through TV screens across the nation, and his image, whether people realize it or not, has proliferated in the motorcycle riding community and been adopted by many other actors and movie characters.

His role in The Wild One will forever be the archetype for anyone who wishes to play, or be, a tough, motorcycle-riding outlaw.