The Basilica of Saint Francis of Assisi in Italy is one of the most important churches in the world. Built in the 13th century, it boasts a stunning array of stained glass and medieval frescoes.

There was a bit of controversy, in fact, at the time of its construction, because some felt that its opulent artworks were contrary to the deep belief in the spiritual power of poverty that St. Francis ascribed to. 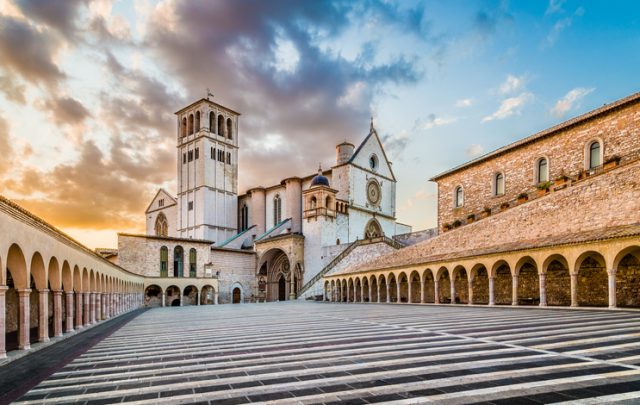 An earthquake in 1997 caused a significant amount of damage to the church, which has been a pilgrimage site for centuries, and it required years of careful repair and restoration work.

In the process of doing restoration work on the church and its art, one of the frescoes was found to be marked with the initials GB, which led historians to believe that the paintings were done by Giotto di Bondone. 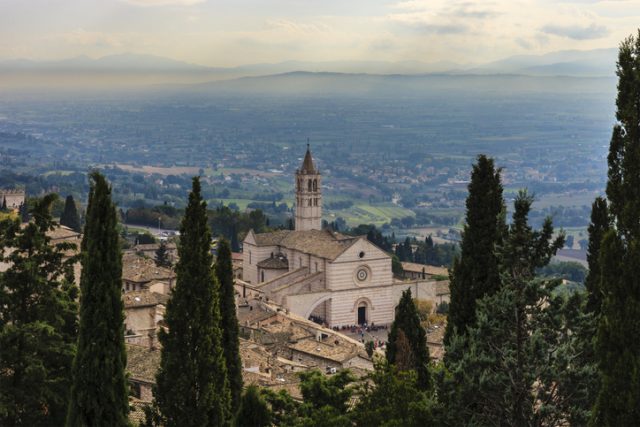 There are several frescoes in the chapel of St. Nicholas in the Basilica believed to be Giotto’s work, including a Madonna and child and works depicting John the Baptist and St Francis of Assisi.

The chapel wasn’t open to the public and was only rarely used by the monks who call the church home when the earthquake hit the town of Assisi and damaged the Basilica, which resulted in repairs and restoration becoming necessary. 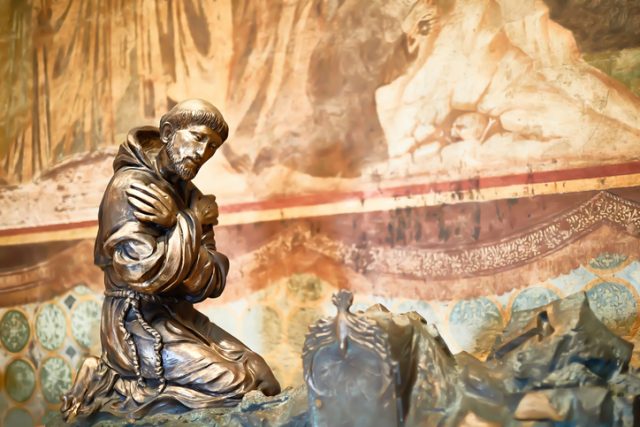 This closer examination led to the discovery of a secret in one of the frescoes, which as far as anyone knows, has stayed unknown for the 700 years of the church’s existence.

The Telegraph reported that the devil’s face can be seen smirking in the clouds.

The face had remained undiscovered because it is fairly well hidden in the swirls of the clouds, and is essentially invisible to those standing on the ground.

It was discovered by medievalist Chiara Frugoni, who is also an expert on St. Francis. 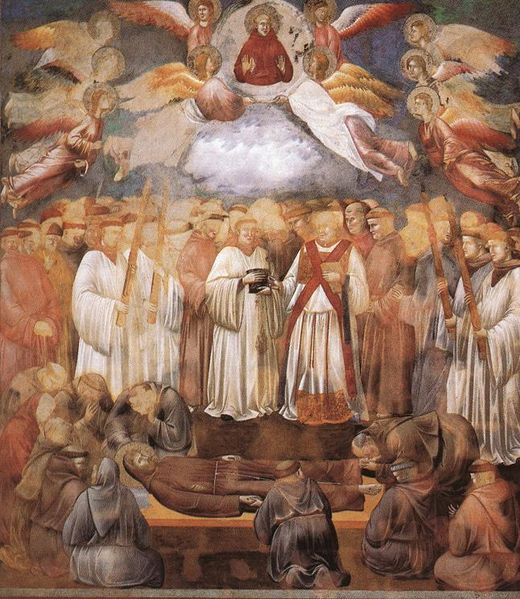 The death of St Francis. The face of the devil can be seen at the right side of the clouds in the middle of the fresco.

“It’s a powerful portrait, with a hooked nose, sunken eyes, and two dark horns,” Ms. Frugoni was quoted as saying in an article for the St. Francis art history periodical. “The significance of the image still needs to be delved into.

In the Middle Ages, it was believed that those demons lived in the sky and that they could impede the ascension of human souls into heaven.”

Part of what makes the discovery so remarkable is that previous to the discovery of this fresco, it was believed that the first time figures hidden in the clouds were used was in 1460, nearly two centuries later. 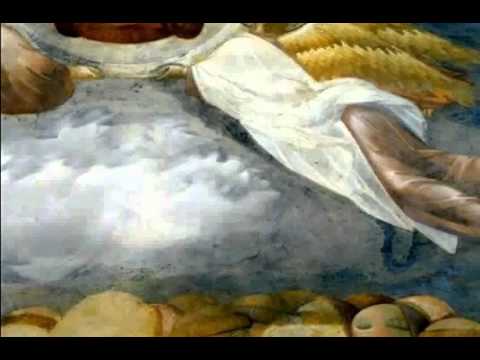 In that instance, a painting of St. Sebastian has the image of a knight on horseback riding out of a cloud high in the sky. Now historians know that the technique was first used by Giotto.

The practice of putting hidden figures or symbols in paintings wasn’t uncommon during the Renaissance, particularly in works of religious art.

Paintings could often have multiple meanings which would only become clear after careful study and contemplation. 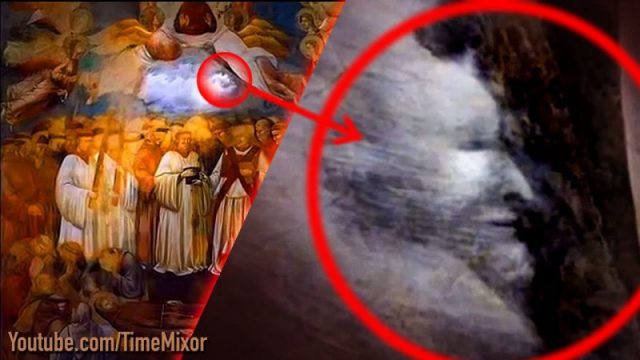 Giotto was an Italian painter and architect who is generally considered to be one of the fathers of the Italian Renaissance. In the course of his career, he painted frescoes at several different churches and cathedrals in Italy. Frescoes are paintings which are done on wet plaster.

When paint is applied while the plaster is wet, the paint becomes part of the plaster. This gives frescoes a level of durability over time that was frequently absent in painted works done on dry background, where the paint could easily crack or flake over time. He was also known for his portraits of St. Francis.

The thing is he is best known for, however, is for initiating a huge shift in the style of how painters depicted their subjects. Medieval art prior to Giotto was usually very stylized.

Paintings were done in very vivid colors. They were distinctly two-dimensional and didn’t really make use of perspective.

Giotto was one of the first to break this stylistic trend. Painting “from nature”, he worked to imbue the people in his paintings with a sense of depth, movement, and emotion.

Now, it appears that Giotto also began a trend in the art world of his time by hiding Satan in the clouds.