Jonhy Cash’s “A Boy Named Sue” is one of his most iconic songs, which won a couple Grammys for him in 1970.

After almost 50 years it is still revered and referred to in popular culture. The story of its origin is what is less widely known, and it includes two more fascinating people in it.

Shel Silverstein was the author of the song, he wrote the lyrics for it and performed it in his authentic, loud manner. 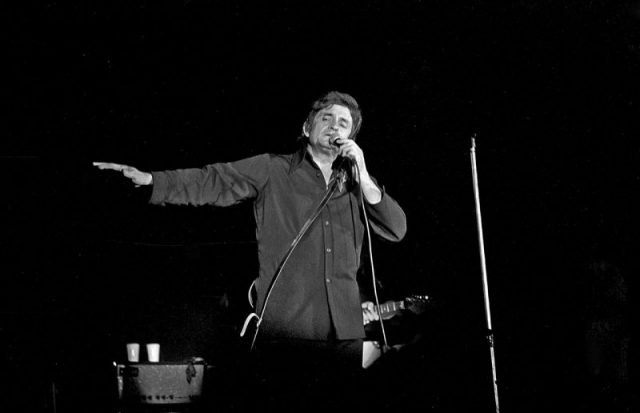 He is known as an author of children’s books, which he illustrated himself. His most famous works are The Giving Tree, Where the Sidewalk Ends and The Missing Peace.

His style is characterized by humor and wit often tackling very deep philosophical matters. He is, therefore, read both by children and adults.

Silverstein was a person with many interests and talents, a writer and a musician. Before being acknowledged as a primarily children’s writer he worked as a cartoonist for Playboy. 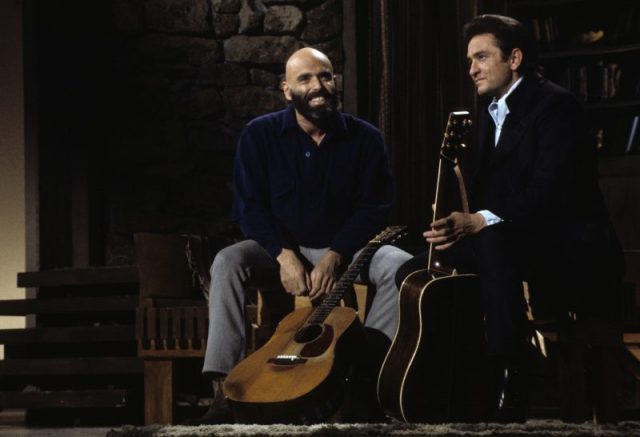 His work was first published in a magazine in 1956. From then on, he worked for them for 40 years all the while working on his books for youngsters.

He wrote the famous song about a boy named Sue and performed at The Guitar Pull in Tennessee where Johnny Cash and his wife June first heard it.

The song Silverstein wrote was deeply inspired by another fascinating figure, Jean Shepherd, mostly known for the 1983 film A Christmas Story which was based on his writings. 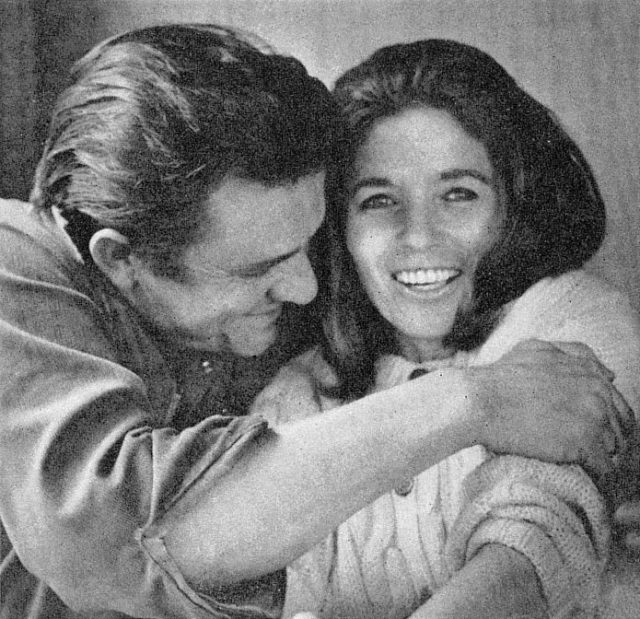 Silverstein and Shepherd were longtime friends, greatly inspiring each other. Silverstein dedicated his 1961 book Uncle Shelby’s ABZ Book to Shepherd.

Likewise, according to Rolling Stone, Shepherd referred to his friend as “the only continuously funny man I have ever known.”

Shepherd always complained about his childhood and having to deal with the fact that he has a female name. This inspired Silverstein to write a song about a boy named Sue. 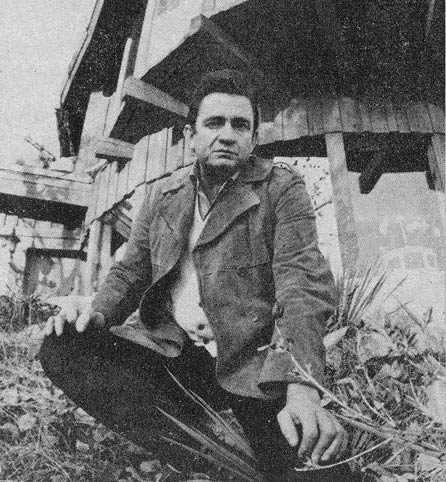 The song was never meant to reach a broader audience as it basically tells the story of a boy that wants to kill his father for giving him a girl’s name.

Johnny, upon the insistence of June who had a feeling that the song will be a perfect fit for him, performed it first in San Quentin prison.

The convicts listening to it were enjoying it so much that Johnny decided to continue performing it. This first performance was a complete improvisation, it can also be heard that Johnny laughs at the wittiness of Silverstein’s words. 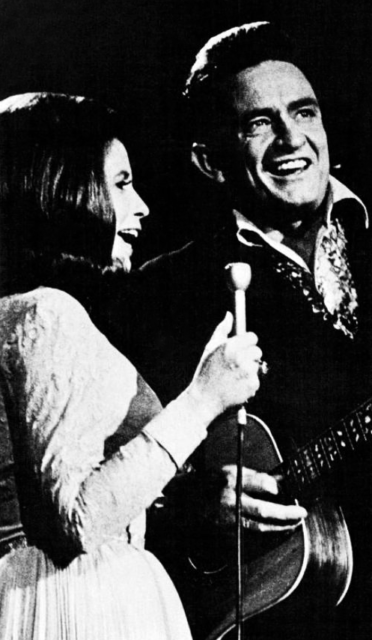 His first official performance after deciding to publish it in 1969 was on The Johnny Cash Show. On the 1st of April 1970, symbolically, Silverstein and Cash got together to perform the song on Cash’s show.

After talking about Silverstein’s writings and the importance the song played for Cash and his career the two of them start walking to the other part of the studio already playing their guitars. 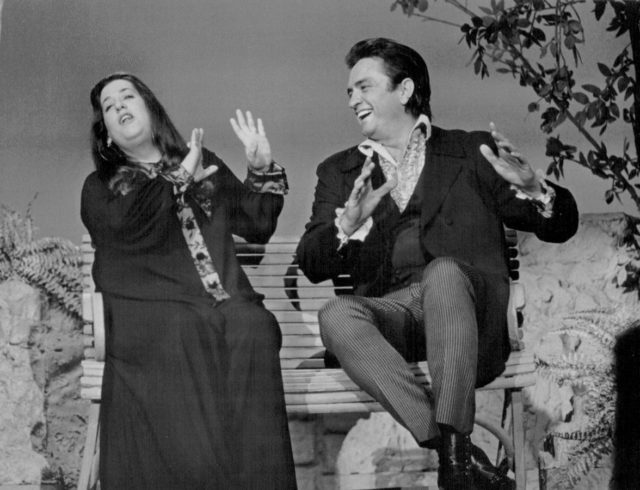 They started playing the famous hit together, Johnny in his usual whispering voice and Silverstein almost shouting.

Silverstein continues to talk about his relationship with his father and spontaneously sings “Daddy, What If”, another Grammy-winning song performed by Bobby Bare and his son. 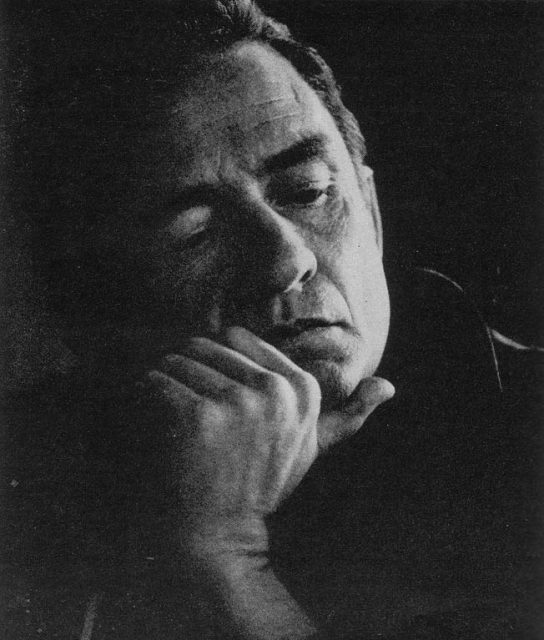 The famous song did not only inspire Johnny and his wife, but other musicians have also referenced it multiple times, Stone Temple Pilots and Red Hot Chili Peppers among them.

Besides, it has been featured in numerous Hollywood movies and sitcoms.

It managed to become one of the most referenced songs in the history of music. Even President Nixon requested Cash to sing it at the White House.

Read another story from us: When Johnny Cash was targeted by racists

“A Boy Named Sue” was not the only Silverstein poem performed as a country song. His lyrics were made into “Wrong Ideas” by Brenda Lee, “Hey Loretta” by Loretta Lynn, “The Taker” by Waylon Jennings, as well as another Johnny Cash song “25 Minutes to Go”.