Stan Lee, Legendary Creator of Marvel Superheroes, Passes Away at 95

Stan Lee, the visionary who as chief writer and editor of Marvel Comics created some of the preeminent superheroes of the 20th century and was a guiding force of the comic-book industry, died on November 11, 2018, in Los Angeles at the age of 95.

Among others, Lee was the force behind Spider-Man, the X-Men, Thor, Iron Man, Black Panther, and the Fantastic Four. 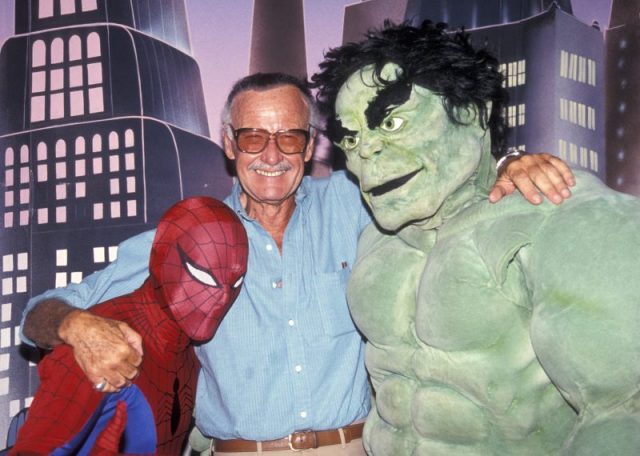 The New York Times wrote, “Under Mr. Lee, Marvel revolutionized the comic book world by imbuing its characters with the self-doubts and neuroses of average people, as well an awareness of trends and social causes and, often, a sense of humor.”

In 2003 he told The Los Angeles Times, “I wanted the reader to feel we were all friends, that we were sharing some private fun that the outside world wasn’t aware of.” 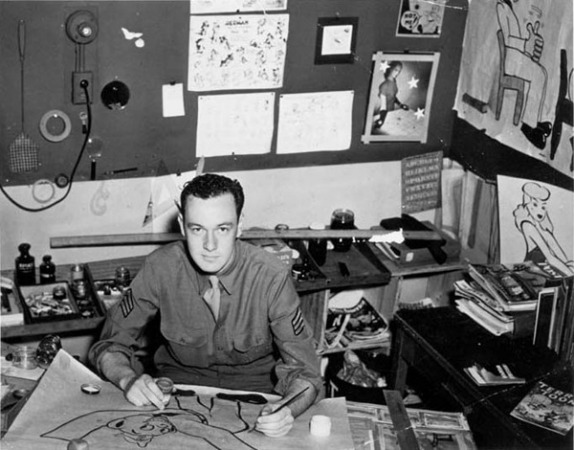 Lee in the army

Born Stanley Martin Lieber on Dec. 28, 1922, in Manhattan, he was the son Jack Lieber, a dress cutter, and Celia (Solomon) Lieber, who were both immigrants from Romania. The family moved to the Bronx.

He was hired at Timely Publications, a company putting out pulp magazines, for $8 a week. Eventually, he began writing and editing superhero stories. After a stint in the army during World War II, he returned to publishing. 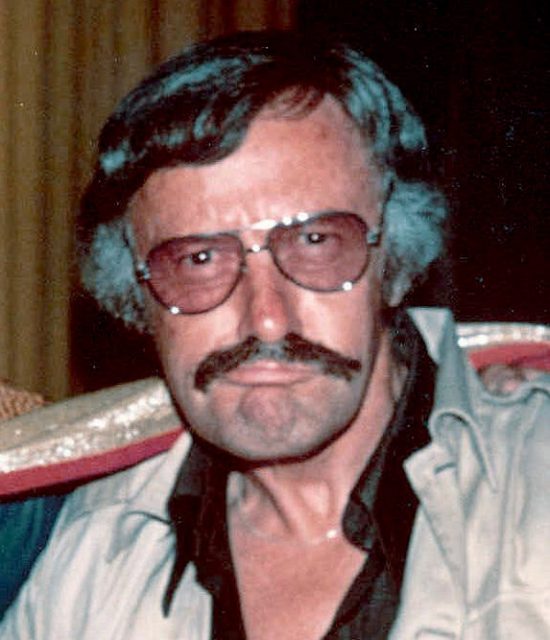 In the early 1960s, Lee was asked to come up with a team of superheroes to compete against DC’s Justice League. Lee and Jack Kirby launched their own superhero team, the Fantastic Four, for Marvel Comics, the company’s new name, and Hulk, Spider-Man, Doctor Strange, Daredevil and X-Men followed.

With the help of his artist-writer collaborators Kirby, Steve Ditko and others, Lee took Marvel from a tiny business to being the world’s No. 1 publisher of comic books.

The New York Times said, “As a writer, Mr. Lee could be startlingly prolific. ‘Almost everything I’ve ever written I could finish at one sitting. I’m a fast writer. Maybe not the best, but the fastest.’ ” 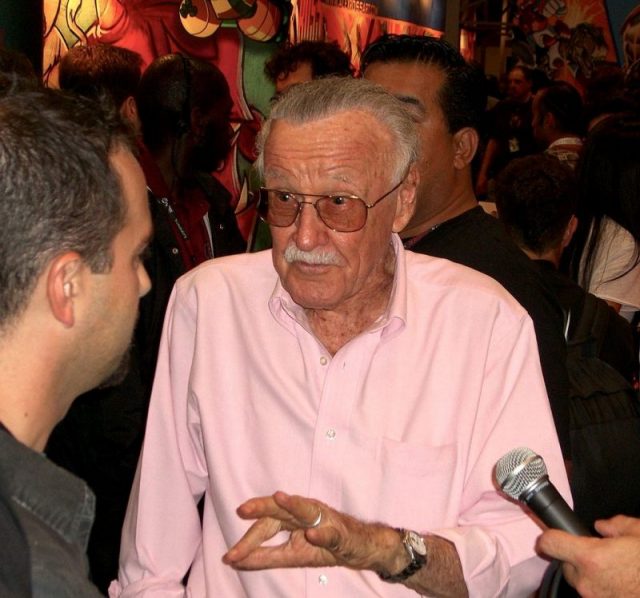 Lee used several pseudonyms to give the impression that Marvel had a large stable of writers.

Spider-Man became Marvel’s most iconic character: a photographer named Peter Parker who, after being bitten by a radioactive spider, develops powers. Parker was forever clashing with newspaper editor J. Jonah Jameson, wondering about his relationship with Mary Jane Watson, and worrying about Aunt May. 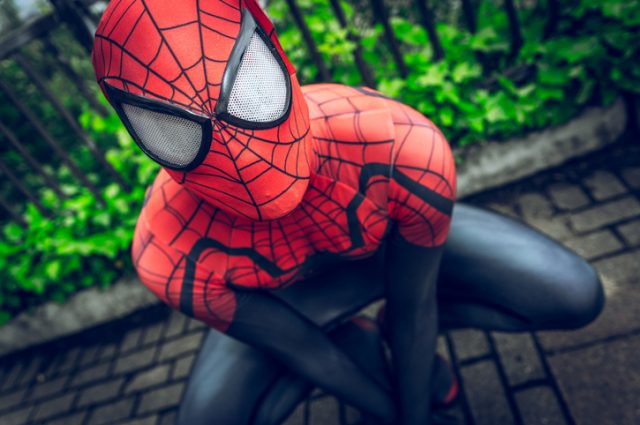 Sheffield, United Kingdom – June 11, 2016: Cosplayer dressed as ‘Spiderman’ from the Marvel Series at the Yorkshire Cosplay Convention at Sheffield Arena

“I never thought that Spider-Man would become the worldwide icon that he is. I just hoped the books would sell and I’d keep my job,” Lee said in 2006.

It was the emergence of the “Marvel Universe” in the movies, especially with the “X-Men” series and the film version of Spider-Man in 2002, that turned Lee into a legendary figure. 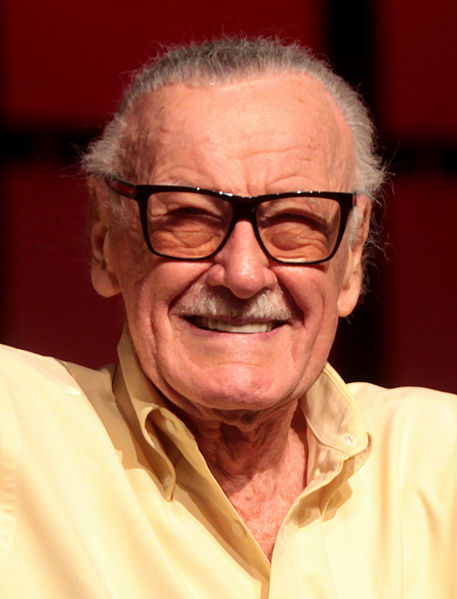 In 2009, The Walt Disney Co. bought Marvel Entertainment for $4 billion.

Survivors include his daughter and younger brother Larry Lieber, a writer and artist for Marvel. Another daughter, Jan, died in infancy. His wife Joan died in 2017. 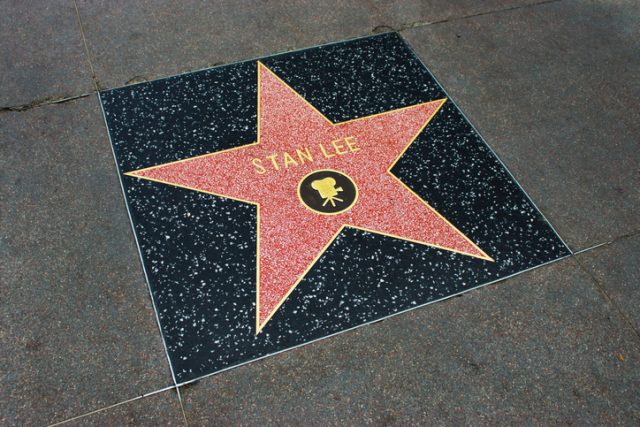 Hollywood, USA – April 18, 2014: Stan Lee star on Hollywood Walk of Fame in Hollywood, California. This star is located on Hollywood Blvd. and is one of over 2000 celebrity stars embedded in the sidewalk.

“J.C. Lee and all of Stan Lee’s friends and colleagues want to thank all of his fans and well-wishers for their kind words and condolences,” a family statement read. “Stan was an icon in his field. His fans loved him and his desire to interact with them. He loved his fans and treated them with the same respect and love they gave him.”

Read another story from us: Surviving the Holocaust Through the Power of Music – One Mother’s Incredible Tale

“He worked tirelessly his whole life creating great characters for the world to enjoy. He wanted to inspire our imagination and for us to all use it to make the world a better place. His legacy will live on forever.”