A legal battle that has raged over a 10,600-year-old ancient skeleton called the “Spirit Cave Mummy” ended after advanced DNA sequencing found it was, after all, related to a Native American tribe. 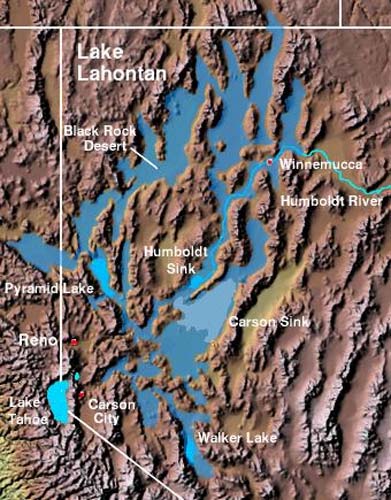 Tribe members had asked for the Ice Age-era remains for burial, but their request had been denied repeatedly.

The Spirit Cave Mummy study was part of an ambitious international project that genetically analyzed the DNA of a series of disputed ancient remains found in North and South America, which also included Lovelock skeletons, the Lagoa Santa remains, an Inca mummy, and the oldest remains in Chilean Patagonia. 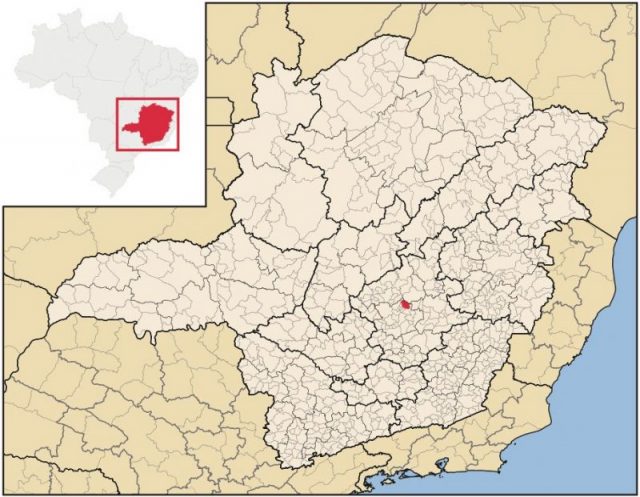 The study also looked at the second oldest human remains on the continent, from Trail Creek Cave in Alaska. It was a 9,000-year-old milk tooth from a young girl.

A statement from the Fallon Paiute-Shoshone Tribe said they “had a lot of experience with members of the scientific community, mostly negative.”

It added: “However, there are a handful of scientists that seemed to understand the tribe’s perspective and Eske Willerslev was one of them. His new study confirms what we have always known from our oral tradition and other evidence – that the man taken from his final resting place in Spirit Cave is our Native American ancestor.” 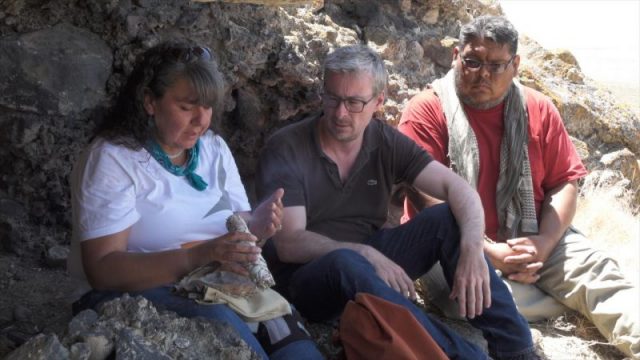 Scientists had sequenced 15 ancient genomes, enabling them to track the movements of the first humans as they spread across the Americas at “astonishing” speed during the Ice Age.

“Throughout the last three decades many methodological advancements have been made which have facilitated the retrieval of ancient DNA from human remains,” José Victor Moreno Mayar, first author of the study from the Centre for GeoGenetics at the University of Copenhagen, told Newsweek. “Today we are able to get DNA from remains that have been deposited, for thousands of years, in settings that make DNA preservation unlikely.”

Their research confirms that the first Native Americans traveled from Asia into Alaska some 25,000 years ago “and once they moved into mid-latitude America, they followed a north to south route with some populations staying behind at different locations at different times; after that, it seems that established populations did not interact much with one another,” he said. 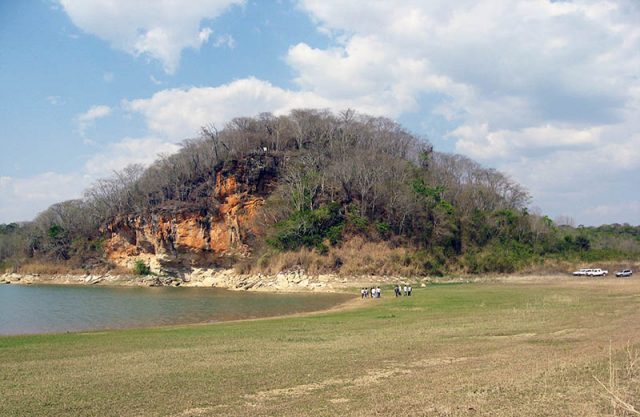 However, an important connection was confirmed between the Spirit Cave Mummy and Lagoa Santa when scientists identified  genetic heterogeneity between the mummy in Nevada and the 10,400-year-old remains in southwest Brazil, “signifying that it took roughly 200 years for these groups of early humans to travel a distance of over 6,000 miles.”

Spirit Cave Mummy was controversial because of questions over who could claim the remains. This had to do with the Paleoamerican theory, that a different set of human species besides Native Americans lived in North or South America. 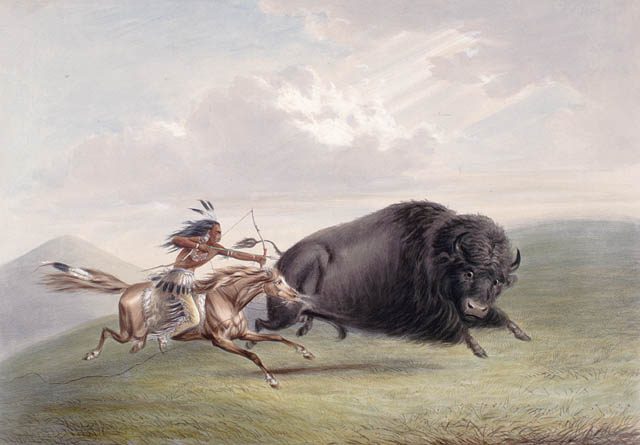 The DNA study finally dismissed the Paleoamerican idea, which was mostly based on skull dimensions.

Professor Eske Willeslev, who holds positions both at St John’s College, University of Cambridge, and the University of Copenhagen, and who led the study, said: “Our study proves that Spirit Cave and Lagoa Santa were actually genetically closer to contemporary Native Americans than to any other ancient or contemporary group sequenced to date.”

Spirit Cave Mummy was found in the 1940s and for a while, researchers thought it was 2,000 years old.

Twenty years ago, the Fallon Paiute-Shoshone tribe, which is based near to the burial site, claimed cultural affiliation and requested the remains be returned for burial under the Native American Graves Protection and Repatriation Act.

But anthropologists argued that the remains were important to understanding the first inhabitants of North America. The request was refused and there was a lawsuit between the tribe and the federal government.

« The Most Popular, Influential and Eccentric First Daughter in American History
The Scarface Shoot had to be Relocated for Fear of Miami’s Cuban Community »