Richard Francis Burton cut a striking figure during the global turbulence of the 19th century. As the East India Company made its presence felt in exotic climes, he became the consummate explorer.

He combined this with a taste for the theatrical, using techniques more associated with a method actor than a British gentleman.

Part-Indiana Jones, part-Daniel Day-Lewis, his talents were noticeable from an early age. As a military child, his father Lt. Col Joseph Netterville Burton showed him the world and gave the young Richard a passion for languages. 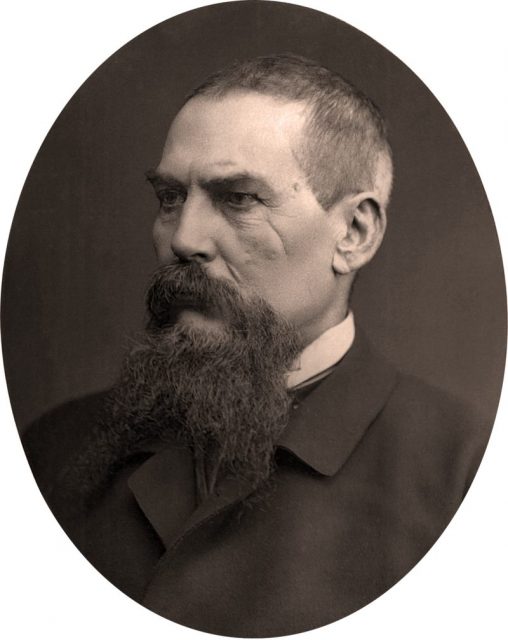 He was in his early twenties, in 1842, when Oxford University decided they had no further use for him. It didn’t matter. Burton decided to throw his lot in with the East India Company and its army. From there he gained a reputation as a master spy.

Burton’s attempt to enter Mecca, the holy city of Islam where his European features would get him killed, was the stuff of legend. In 1853 he managed to access the heart of the sacred Kaaba structure, albeit heavily disguised. 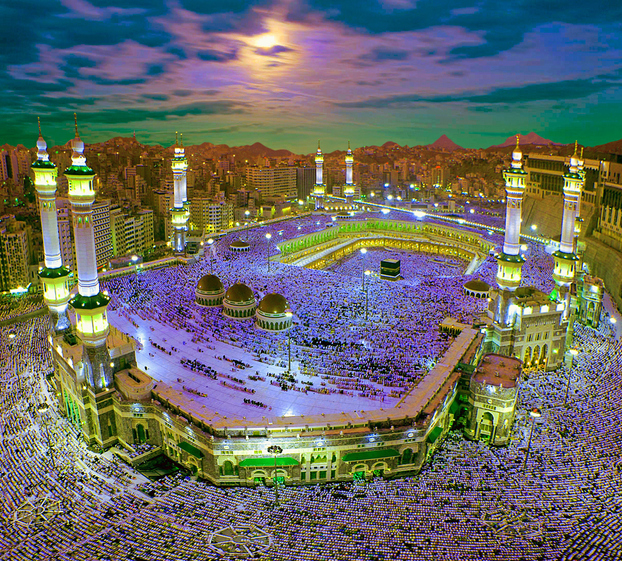 Adding to the cultural effrontery was the attention to detail Burton paid when putting together a new identity as sheik Abdullah. The character had to be circumcised, and without going into gory detail the explorer didn’t do this by half measures.

The journey to Mecca put Burton on the map, and it wasn’t long before he’d set off to find the source of the Nile, alongside fellow adventurer John Speke. Their African trip was fraught with peril. 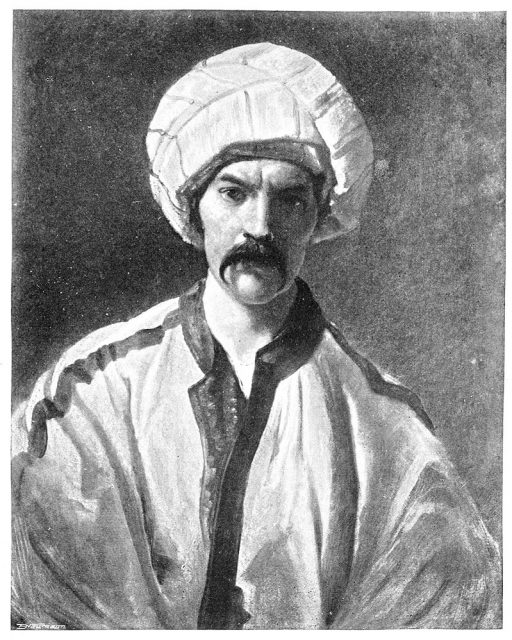 A BBC article says that “When they arrived at Lake Tanganyika, Speke was almost blind and Burton could hardly walk. Speke travelled on alone and discovered Lake Victoria, which he was convinced was the Nile’s source.

Burton disagreed and this contributed to a long and bitter public quarrel between the two men, which ended in September 1864 when Speke died in a shooting which was either suicide or an accident.” 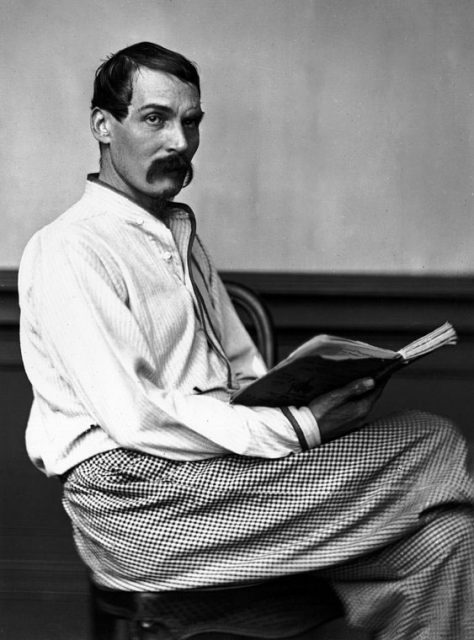 It showed that despite his daring feats, no man was invincible. It was only a matter of time before Burton settled down, insofar as a man like that was capable of doing. He had met and married Isabel Arundell in 1861. 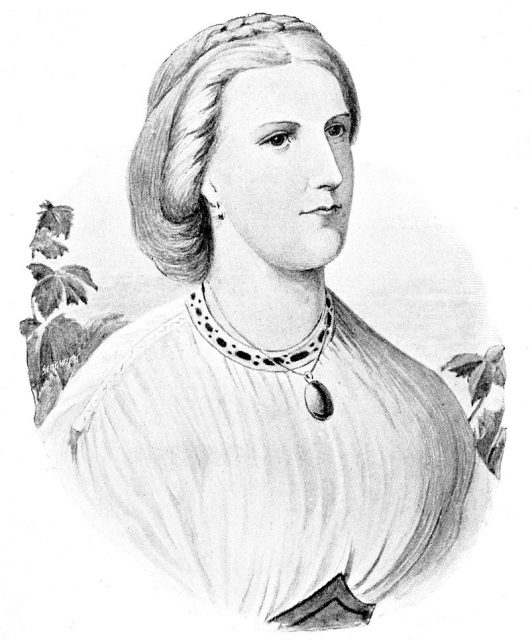 Burton’s enthusiasm for foreign tongues led to him learning dozens of languages, and he was a respected translator.

There was excitement in this area of his life too. As mentioned by the BBC, he had “a particular interest in eastern erotica — he translated and printed the ‘Kama Sutra’ (1883) and ‘The Perfumed Garden’ (1886). He also published a complete edition of the ‘Arabian Nights’ (1885 – 1888).” 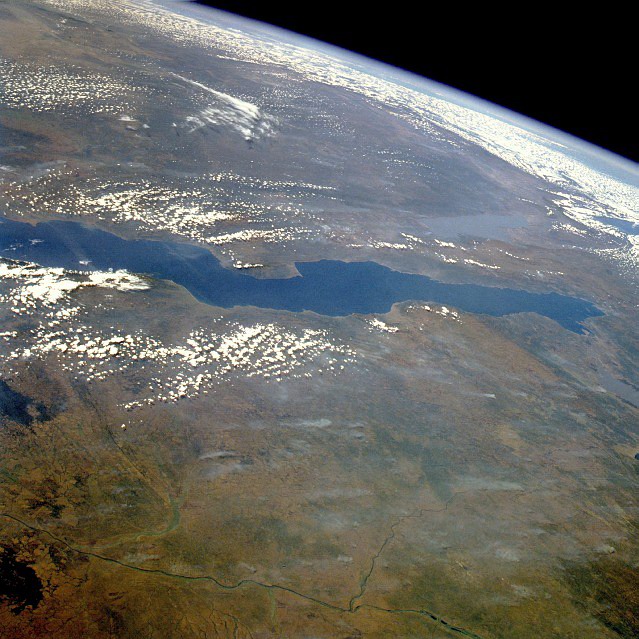 Burton was the first European to see Lake Tanganyika

The explorer played a key role in taking readers on a journey, from magic carpets to tales of an X-rated sort.

Burton died in 1890. His extravagant tomb, sculpted into the image of a Bedouin tent, can be found in southwest London. 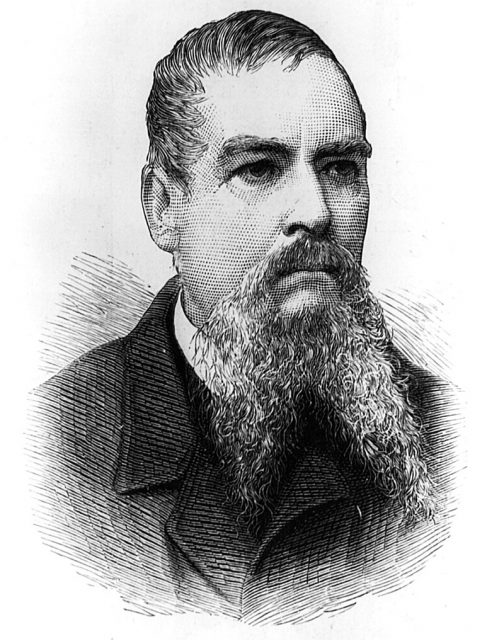 He left a lasting and evocative mark on Western civilization. As recently as this year, a supposed meteorite he’d discovered in Mesopotamia was examined from among his personal effects.

The Independent reports that “While the investigation has disproved some of the fantastical claims made about the stone, its newly-suspected origins are no less intriguing.” 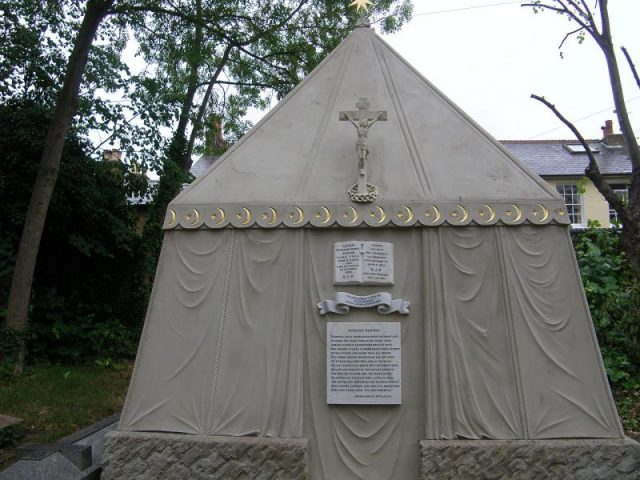 The artifact is inscribed in ancient Arabic and is thought to be a talisman dating back to around the 7th century.

A hundred years on from his death, the movie Mountains of the Moon was released, starring Patrick Bergin. Burton also plays a major, if fictional, role in the Riverworld series of novels by Philip José Farmer.

Read another story from us: Klondike Joe Boyle – Indiana Jones and James Bond Rolled Into One

The expression “full of surprises” appears to have been tailor-made for Burton. Who knows what else his historic exploits will reveal to the modern day?