The first known Celtic chariot burial in Wales has been discovered in a field in Pembrokeshire, thanks to the efforts of a man with a metal detector.

The chariot could be 2,500 years old, and while there is some speculation that a chieftain or queen would have been buried with it, no human remains have yet been found

Chiefs of high rank in the Iron Age were laid to rest with their chariot, horses, tack, and even their weapons. 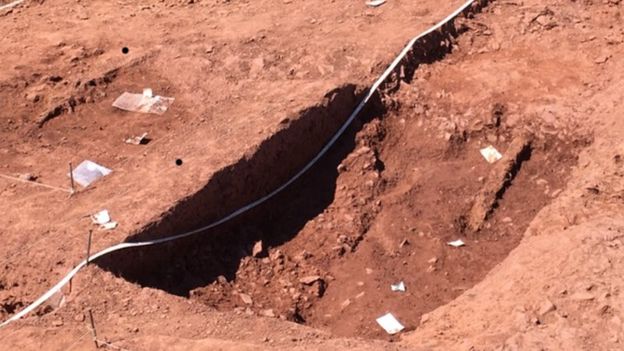 National Museum of Wales describes the finds as “significant and exciting,” according to the BBC. However, the exact location in south Pembrokeshire is being kept secret while archaeologists prepare for a major dig in 2019.

Beginning in February, Mike Smith, a member of the Pembrokeshire Prospectors, using a metal detector, unearthed a number of pieces of Iron Age Celtic metalwork, including part of a horse harness, bronze bridle fittings, and a brooch, reported Archaeology. “Although the items were corroded, they were decorated with bright red enamel that remains vivid despite the passage of time.” 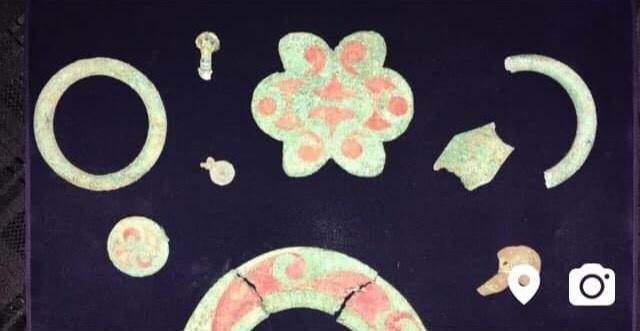 Some of the Celtic bronzework. The center piece is a horse bridle fitting. Photo by Mike Smith.

After Smith informed officials at the National Museum Wales,  an excavation was launched in June. Archaeologists uncovered two rusted iron chariot wheels, and this confirmed that the site held a Celtic chariot burial.

Smith had started searching for artifacts in this particular field after flooding ruled out his usual place.

“My first find was a Celtic horse harness junction piece,” Smith told the Tivyside Advertiser. “When I found it my friends said I would never top it, but the next day I went back and found the rest.” 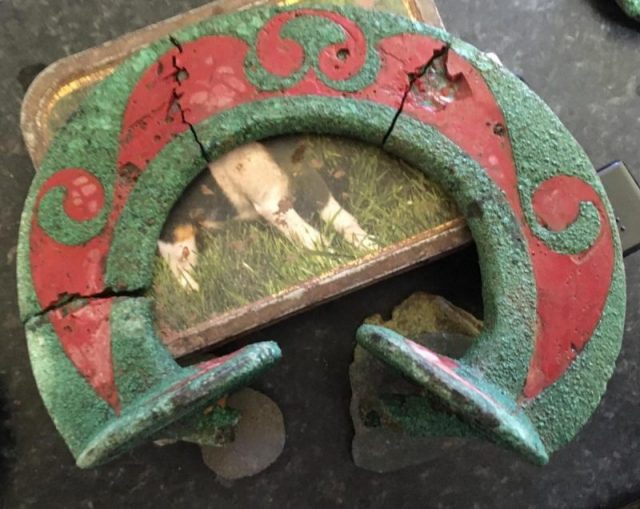 A Celtic terret ring, a metal loop for a horse’s harness. Photo by Mike Smith

After Smith dug about eight inches deeper into the soil, he found other decorative pieces, including bronze bridle fittings, a brooch, and the handle section of tools.

Though they were green from corrosion, the bronze pieces were covered in bright red enamel. 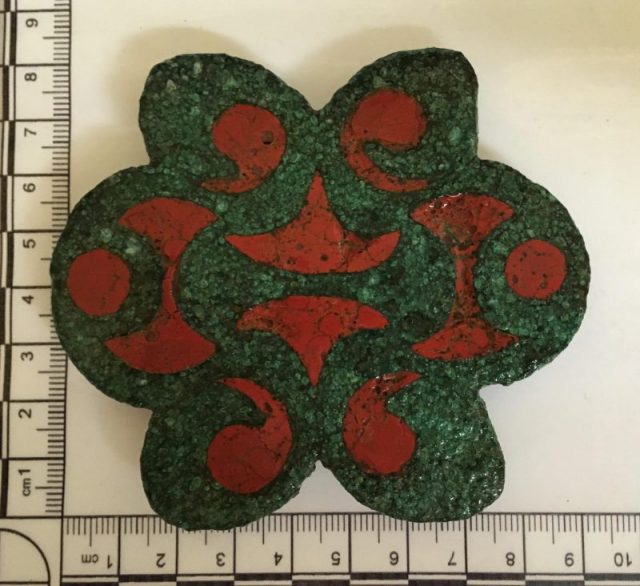 Smith’s detector also recorded the existence of a three-meter piece of metal in the ground.

A pony’s tooth found near two bridle bits helped to confirm the discovery.

“This is unprecedented,” said Mike to the Tivyside Advertiser, “and underneath the chariot there is still the three-meter metal anomaly. If you go by other chariot finds that could be weapons or it could be treasure.” 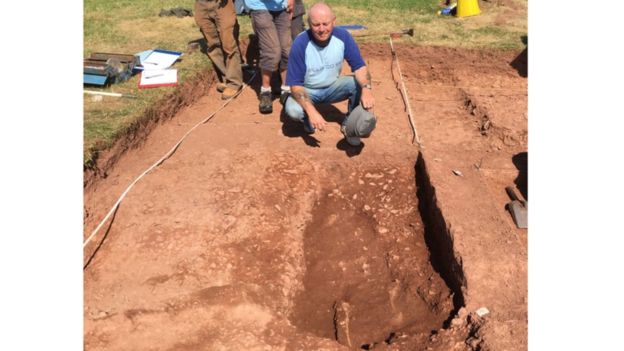 Across Europe, chariot burials from this time period have been confirmed, but they are less common in England. When found, the sites have been in northeast England.

Smith told the Daily Mail, “I knew the importance of them straight away….I’d read all about chariot burials and just wished it could have been me, so finding this has been a privilege.”

However, Smith said his first email to the National Museum saying he had found a chariot burial was  laughed at. “What the archaeologists said at the time was because there had never been a find down here before, they didn’t believe it.” 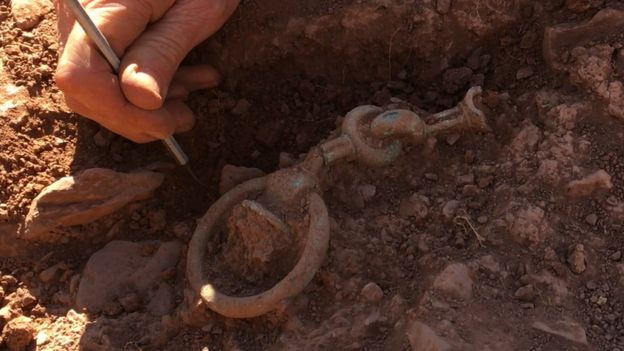 That skepticism changed once the archaeologists went to the site Smith had located. “The look on their faces when they saw it said it all.”

Some researchers say that the settlement could have been one of the Gauls,a  group of Celtic peoples who occupied part of Europe during the Iron Age.

“They were fearsome warriors who cut off the heads of their enemies and hung them over their horses for all to see,” according to the Daily Mail. “Some attached the heads of fallen foes to their shields to terrify their enemies when they next went into battle.”

Celts believed the head was the key to the soul.

Roman historian Ammianus Marcellinus of the 4th century wrote that the Gauls were tall, light-skinned, light-haired, and light-eyed.