Victorians Rarely Smiled for Photographs – Here are the Funny Exceptions

“Between 1780 and 1850 the English ceased to be one of the most aggressive, brutal, rowdy, outspoken, riotous, cruel and bloodthirsty nations in the world and became one of the most inhibited, polite, orderly, tender-minded, prudish and hypocritical.”

This was how historian Harold Perkin described Victorian England in his 1969 book titled The Origins of Modern English Society.

The transformation affected all walks of life and formed an image of a society which takes itself just a little bit too seriously.

Apart from rapid industrialization which happened during the reign of Queen Victoria, hand in hand with an economic boom and colonial expansion, the era was also marked by great technological progress and invention. 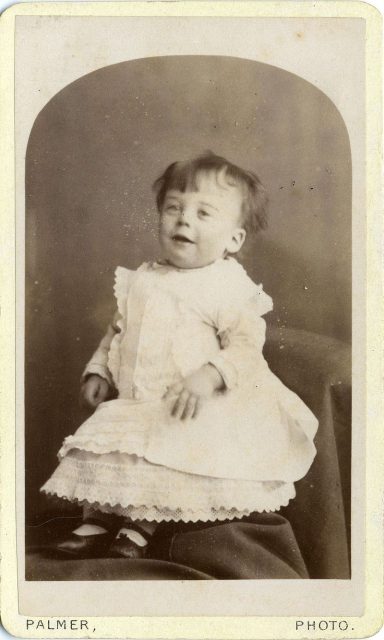 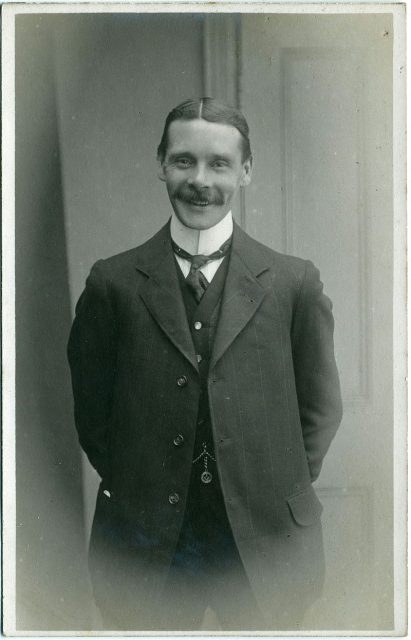 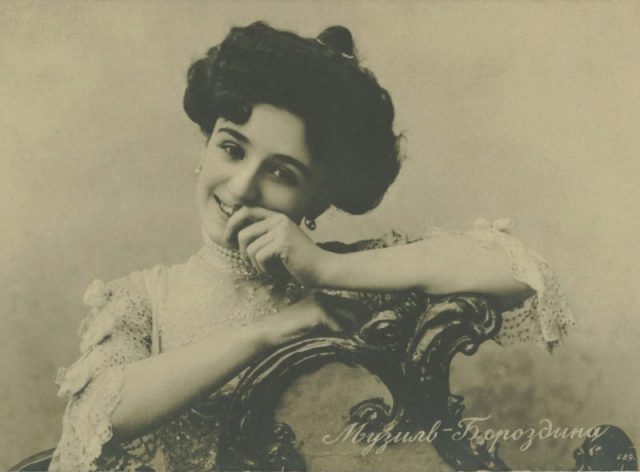 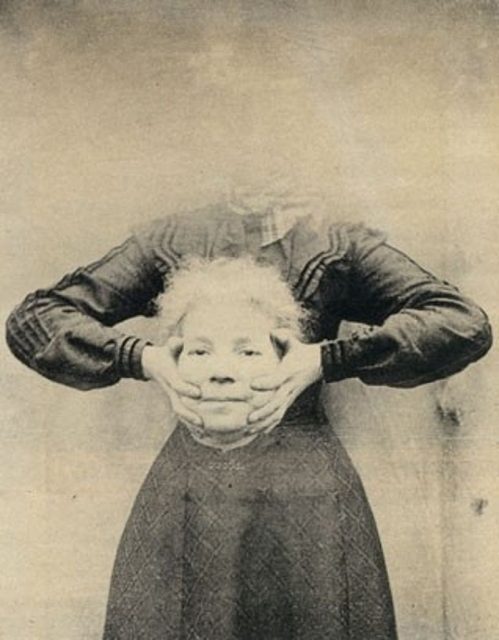 A photograph of a headless woman produced around 1900. 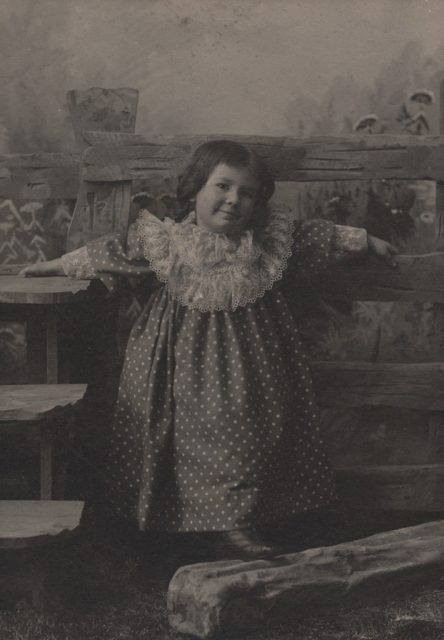 Among the greatest of such achievements was the invention and development of photography, which became popularized by the end of the century.

During this time, portrait photography entered the daily life of Victorians and became widespread among the aristocracy and common folk alike.

A number of portraits which survived to this day usually show people whose dead-serious faces confirm the strict social norms established during the Victorian era.

However, while rules of conduct were definitely key to understanding the lack of smiles on these 19th century photographic portraits a number of other factors contributed. For example, the long exposure time often played a role in keeping a serious face, and so did poor dental hygiene which was common at the time. 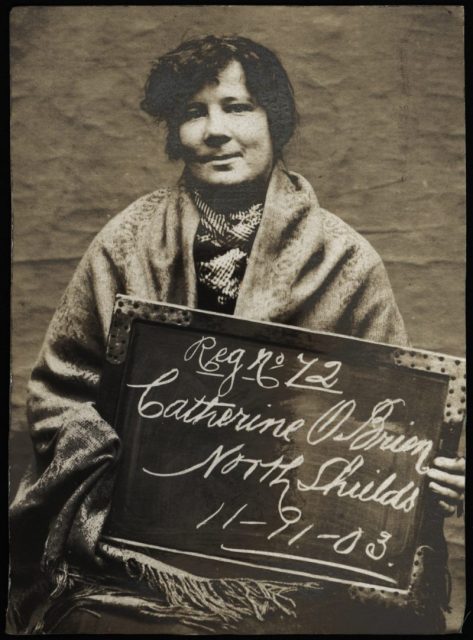 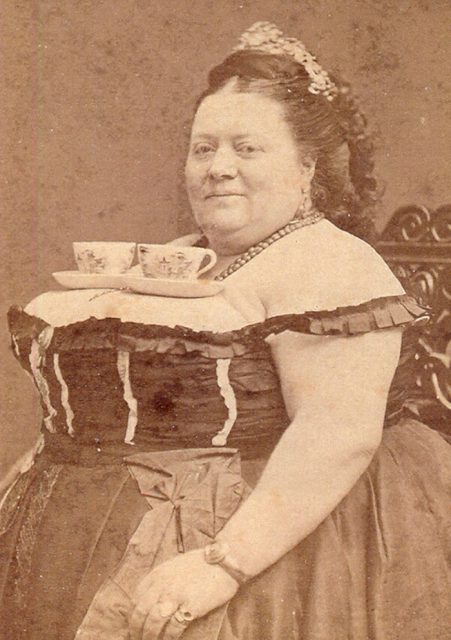 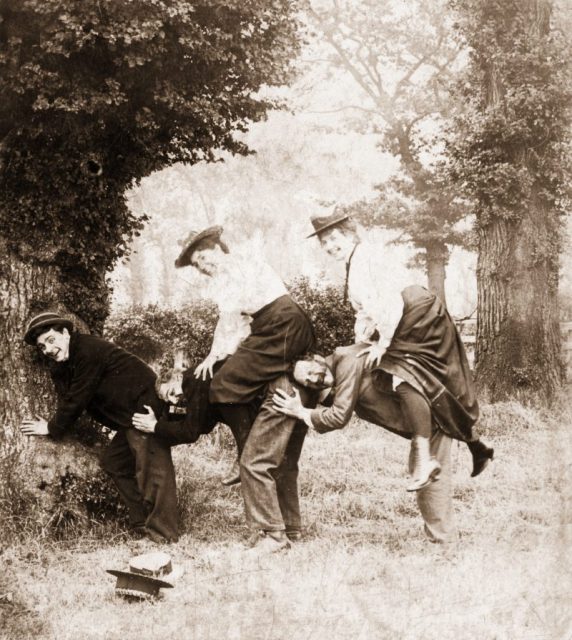 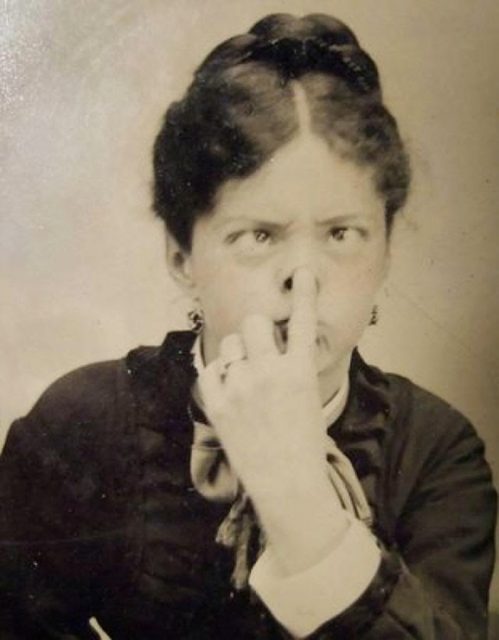 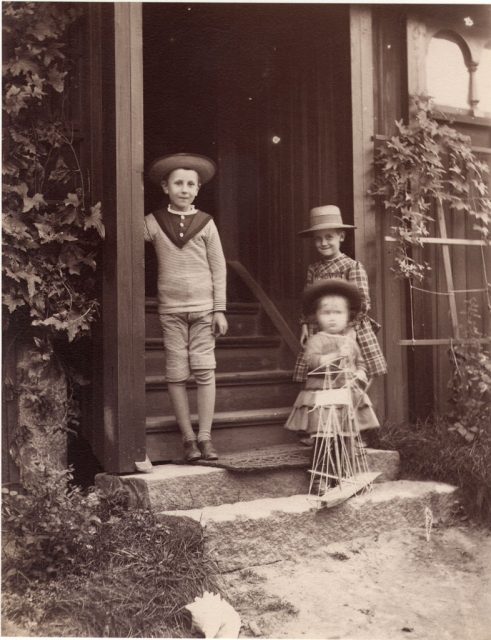 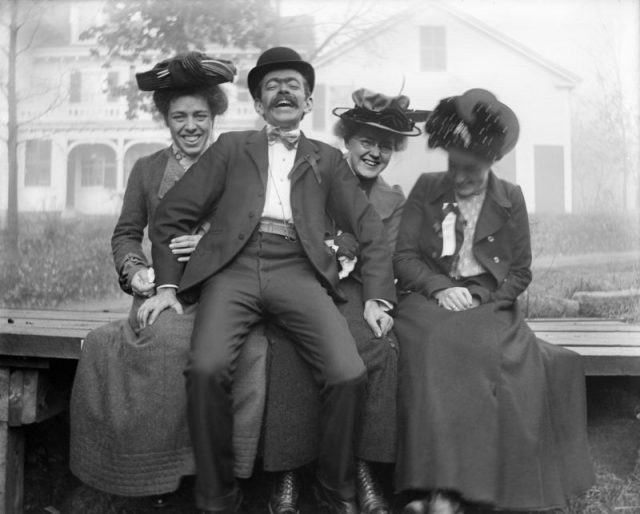 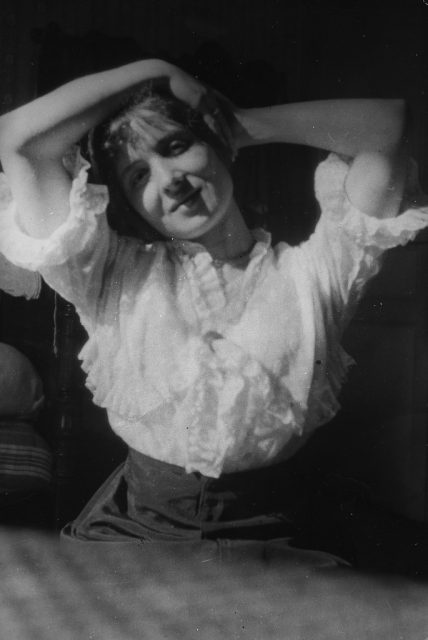 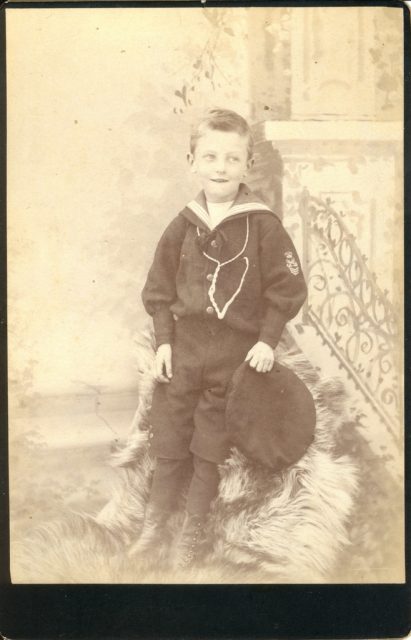 Portrait of a boy by Bertram Chevalier c. 1890. 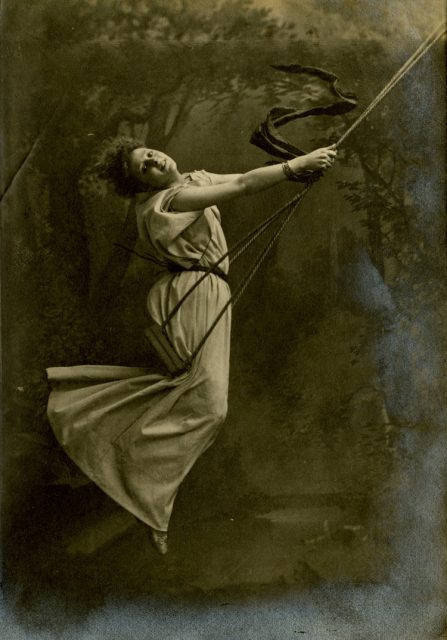 Miss Broughton in a swing. 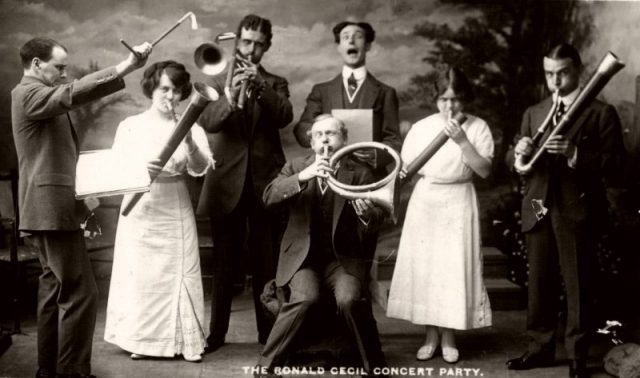 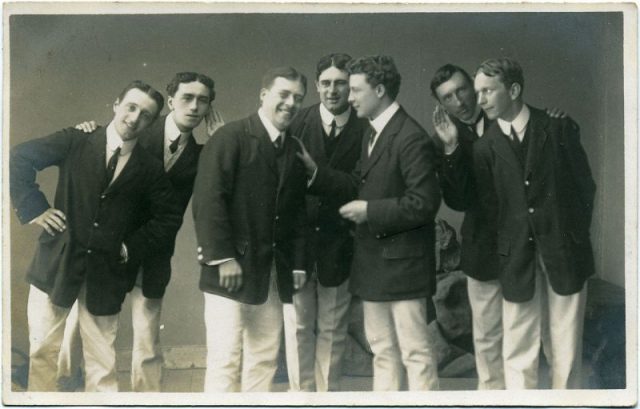 Postcard photo of a group of entertainers, the Jollity Boys, at Herne Bay, England. 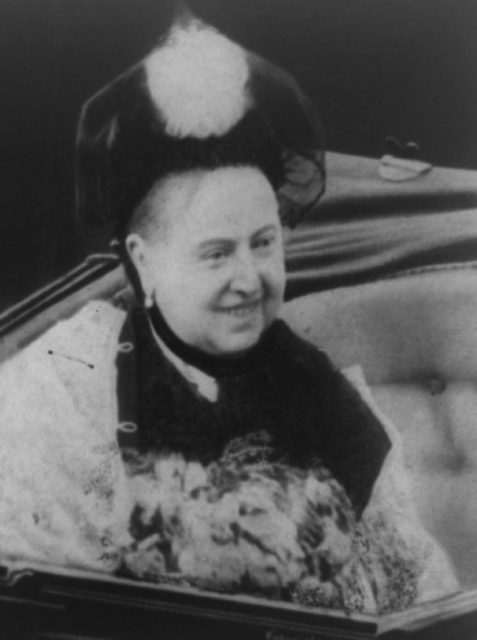 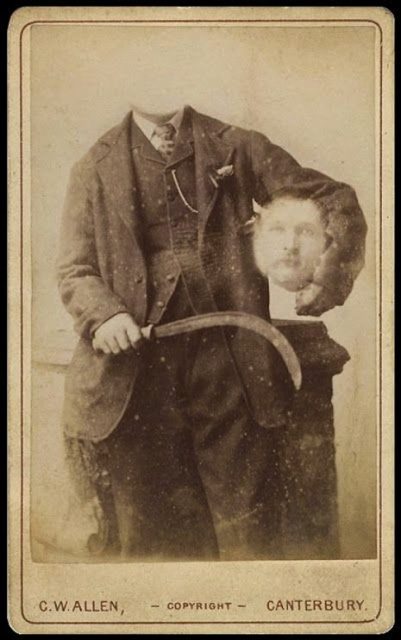 Above all, smiling was seen as bad etiquette among the prude and snobbish members of the upper class.

Despite this being the norm, a number of photographs made in the period reveal to us a completely different story.

While studio photography was the most common approach in the early days of the trade, we can see a number of photos taken in the heat of the moment ― on the beach, or in a garden. There is also a number that were deliberately made as a joke.

Read another story from us: Don’t Say Cheese! Serious Photos of Straight-Faced Victorians

What binds them all together is the fact that everyone is smiling!