How “Mrs. Roosevelt” Became “Mrs. Robinson” for The Graduate Soundtrack

The Graduate, a movie by Mike Nichols, was nominated for seven Academy Awards and won the 40th Academy Award for Best Picture/Best Director.

The movie is based on the 1963 novel of the same name by Charles Webb, who wrote it after graduating from Williams College, just like the main character Benjamin Braddock, played by Dustin Hoffman. 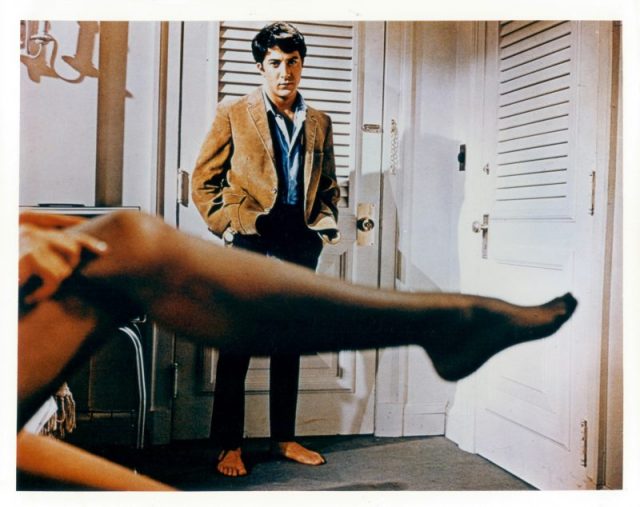 At the time it was an extremely uncommon Hollywood picture that the audience found to be fearless, forward, and even lurid. 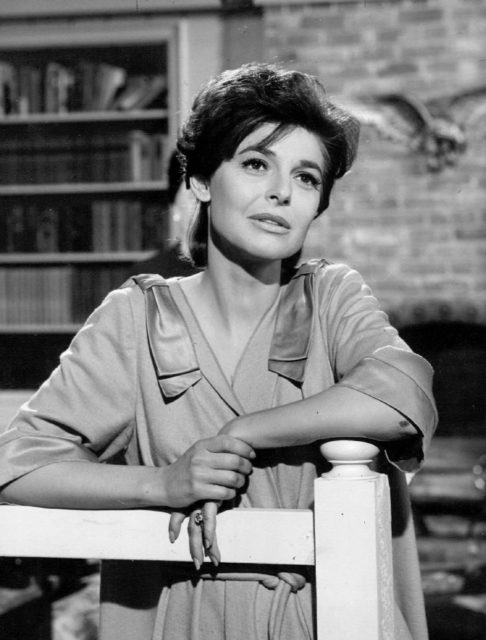 It is Hoffman’s screen debut that earned him a nomination for Best Actor at the Academy Awards. However, the movie wouldn’t be as brilliant if it weren’t for the soundtrack.

The director, Mike Nichols was a great fan of Simon & Garfunkel’s music and convinced them to allow the use of a few of their songs in his upcoming movie.

They agreed and Nichols used three of their existing songs: “The Sound of Silence,” “Scarborough Fair/Canticle” and “April Come She Will,” but he needed at least one more song. 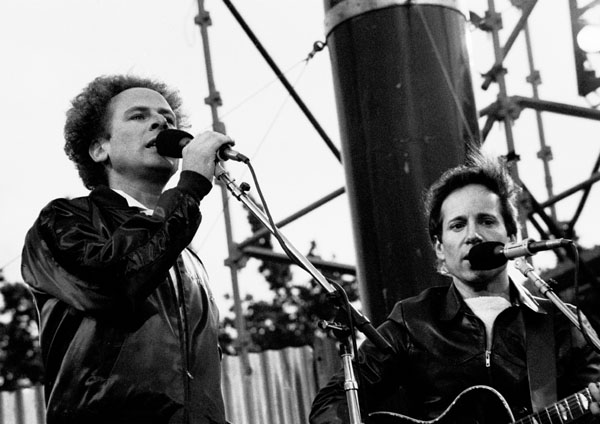 He asked Paul Simon to contribute a new song for the soundtrack but the duo was too busy touring. Simon offered Nichols an unfinished “song about times past – about Mrs. Roosevelt and Joe DiMaggio and stuff”. 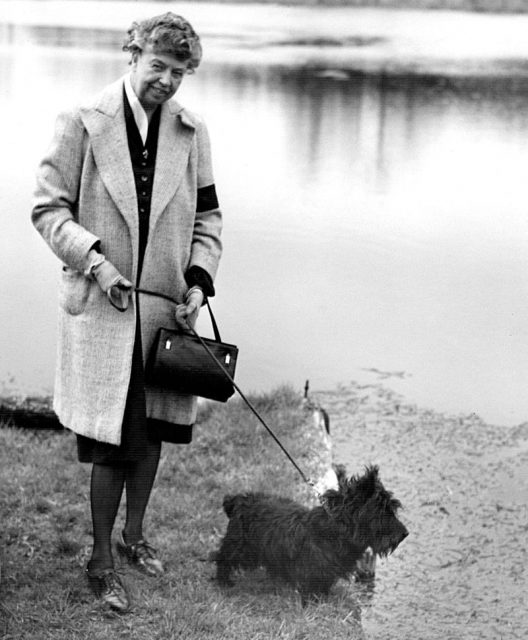 Just as Paul Simon explained in an interview for The New York Times, years later, he didn’t mean the lyrics of the song literally.

Joe DiMaggio was quite present on the field and in the media when Simon wrote the line “Where have you gone, Joe DiMaggio,” but he thought of the baseball player as an “American hero and that, genuine heroes were in short supply”. 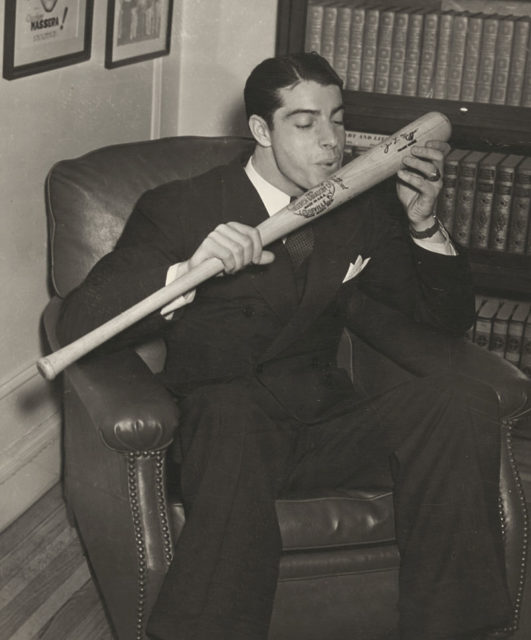 Nichols asked Simon to simply change the name of the song into “Mrs. Robinson”. The lyrics remained the same, and with the new title, the song fitted perfectly in the movie.

Simon & Garfunkel’s iconic soundtrack was aimed to gently touch and exploit the youth culture. And indeed proved to be an integral part of the storytelling process of the movie. It also brought the music of Simon & Garfunkel to a wider audience. 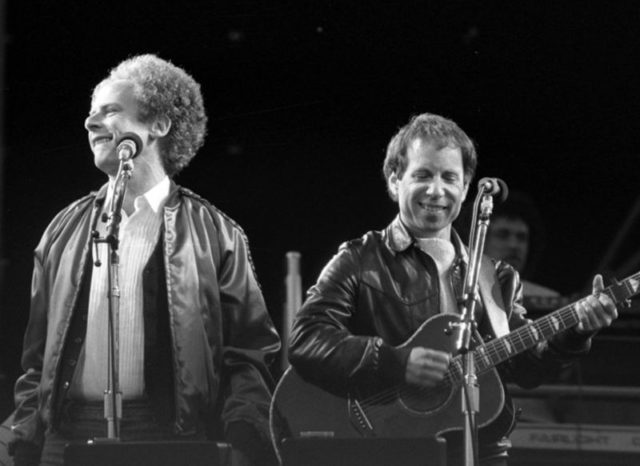 “Mrs. Robinson” became the first rock song to win the 11th Grammy Award for Record of the Year in 1969 and hit number one on the Billboard Hot 100.

The song was not only popular in the states but worldwide, and it has been covered by many artists including Frank Sinatra, the Lemonheads, and Bon Jovi.

As written by Rolling Stone magazine, “Nichols became close friends with the duo and cast them both in his 1970 movie Catch-22, though he cut Paul’s part shortly before filming. Art remained in the picture, refusing to drop out just because Paul lost the job.

This didn’t sit well with Simon, and both parties now claim the ensuing fight was a key factor in their split.”

Read another story from us: 10 Classic Movies Which Almost Had Totally Different Leading Stars

The Graduate soundtrack has endured throughout the last five decades as well as reaching generations of new listeners. They might not know of the movie, or Joe DiMaggio, or Eleanor Roosevelt, but they still love and sing the song “Mrs. Robinson”.