Photoshop has been used to unlock some fascinating mystery photos. Who doesn’t love a good deal? Many people love to go to garage sales, jumble sales, and flea markets hoping to find hidden treasures at bargain prices. Whatsellsbest gives examples of actual treasure found in such unlikely places. 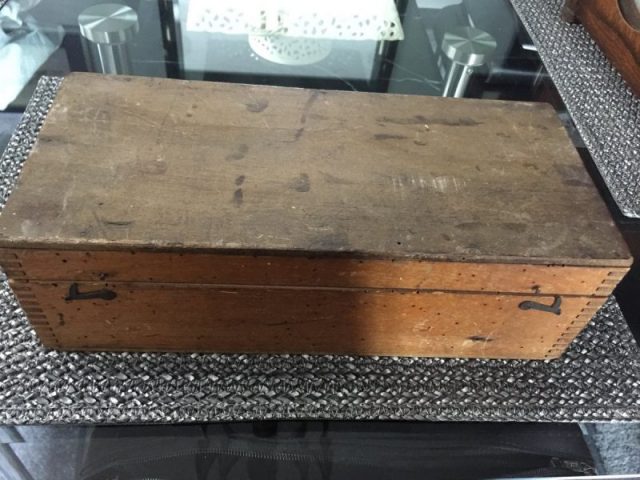 Such finds are rare, but the possibility is there. Greg Pack found treasure, too, if of a very different type, when wandering through an antique sale in Essex, England.

Pack was rummaging through a jumble sale, searching for old clocks, when he found an intriguing box. The 70-year-old retired graphic artist opened the box to look at what was inside and was interested to see it contained sheets of glass photo negatives, according to mymodernmet.com. 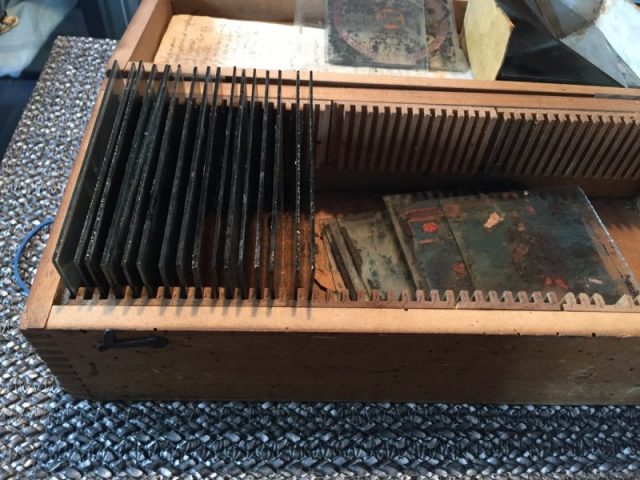 Pack had worked with negatives during his career and thought these were still usable. His son noted that while some of the 18 glass plates were in a state of disrepair, others looked to be in much better shape. 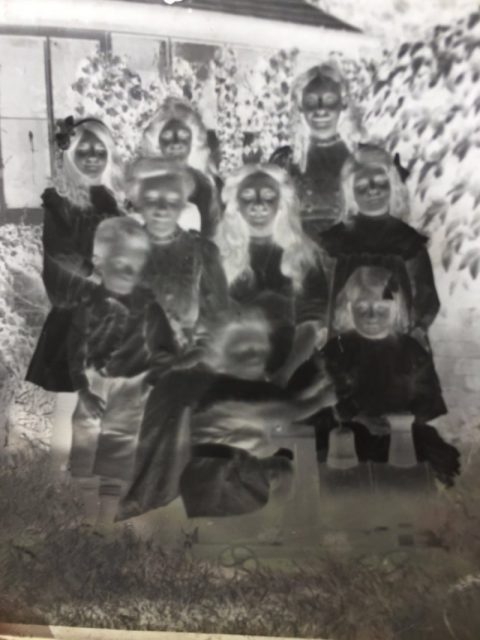 Dry Plate negatives became the first financially successful durable medium for photographs and stayed in common use through the ‘20s. That’s what Pack found in the box.

The person selling the box wanted five pounds for it, and Pack bargained him down to four. He brought the box home and used his skills with Photoshop to bring the pictures to life. First, he tried to scan the plates. 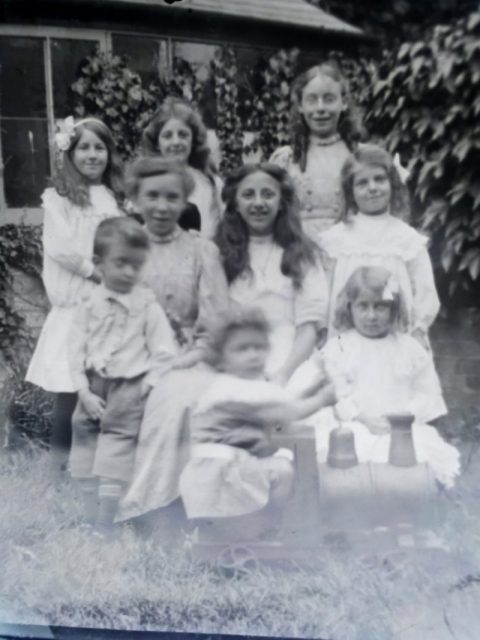 When that didn’t work, he tried using his iPhone. Pack held each glass plate up to the light and took a picture of it. He then used Photoshop to turn each negative image into a positive one.

The photoshop worked beautifully. When he was finished, he had a series of beautiful family photographs that were a century old. The next logical step, then, was to try to figure out who the family was. 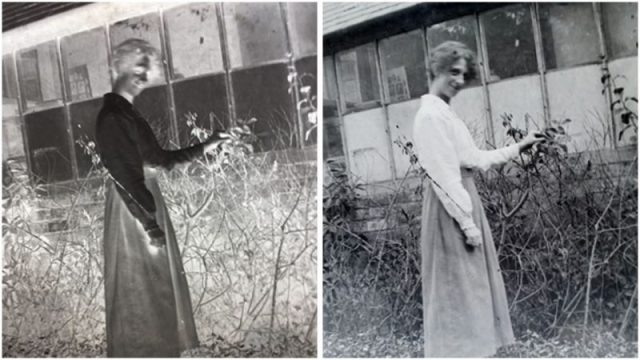 Taped to the lid of the box was a handwritten list of locations, some of which were in France. Pack set to work trying to find the rest. His son, Scott, helped put out the word by beginning to tweet about his father’s find, including the actual pictures. His tweets went viral, and he’s begun to speak with journalists from around the UK and various other people who want to try to help figure it out.

Some historical-fashion savvy types said that, based on how the people in the images were dressed, chances were good that the photos were taken between 1903 and 1913. 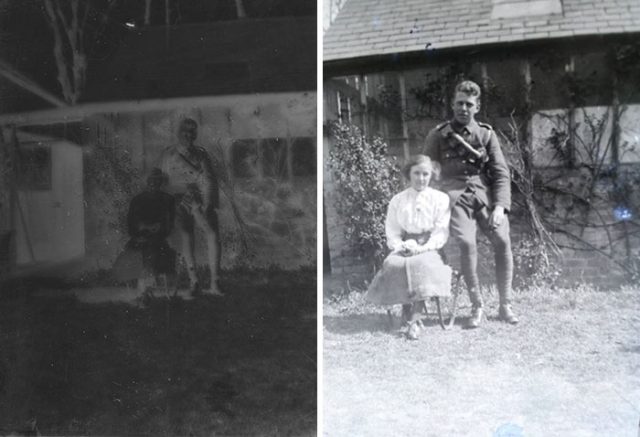 One person responding to Scott’s tweets identified one of the sites as being Chateau Connerie, which was an upscale resort in the early 1900s that catered to the well-off. That helped reinforce the theory that at least some of the pictures may have been from the family’s French holiday.

The identity of the family hasn’t been uncovered yet, but Pack has strong feelings about finding out who the pictures belong to. “I have always loved old photos and I found it very sad that they were being sold for a fiver at a boot sale when they should be with a family as treasured heirlooms,” he said. “I think it’s really sad it’s not with the family.”

Read another story from us:  Coming Back to Life – Artist Beautifully Restoring Damaged Antique Photographs

“Honestly, it was emotional when I first saw these people. There they are, a second in their lives more than 100 years ago, and here I am looking at them in 2018.”

« Europeans Keep Finding Ancient Dodecahedrons in the Dirt – What are They?
The Country Music Star Who “Sagged” His Pants Before Anyone Else »