The Greatest Beer Run in History Happened During the Vietnam War

It’s a cliché about manly men that they’ll go the extra mile for a cold beer. However in the case of Marine veteran John “Chickie” Donohue the legend is true.

This was no simple case of quenching a thirst. Donohue saw it as his patriotic duty.

And he was definitely a patriot, as well as being a good friend – so much so, that in the late 1960s he traveled all the way to Vietnam to deliver booze to his brothers in arms. 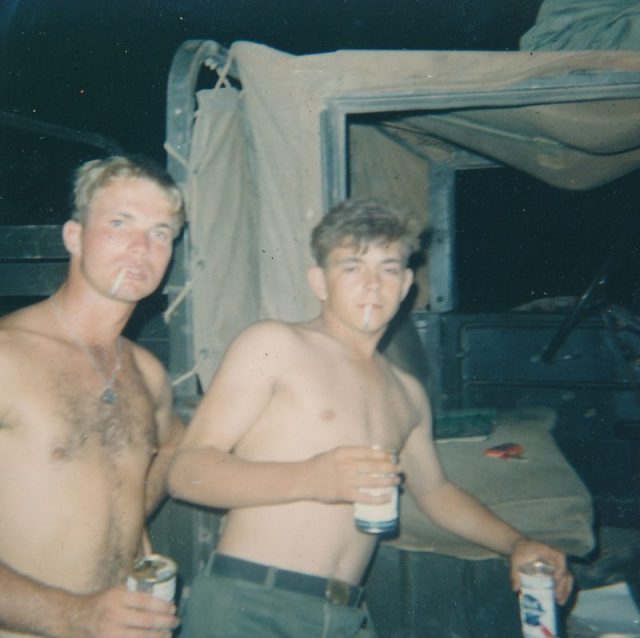 The website We Are The Mighty wrote that in 1967 the “largest airborne operation since World War II happened in February… the 1st Marine Division was engaged with the Army of North Vietnam, and the U.S. Army was chasing down Viet Cong south of the DMZ — in short, it was a busy year.”

As a vet with 4 years experience in the Marine Corps, Donohue had a different perspective on the war than his country. 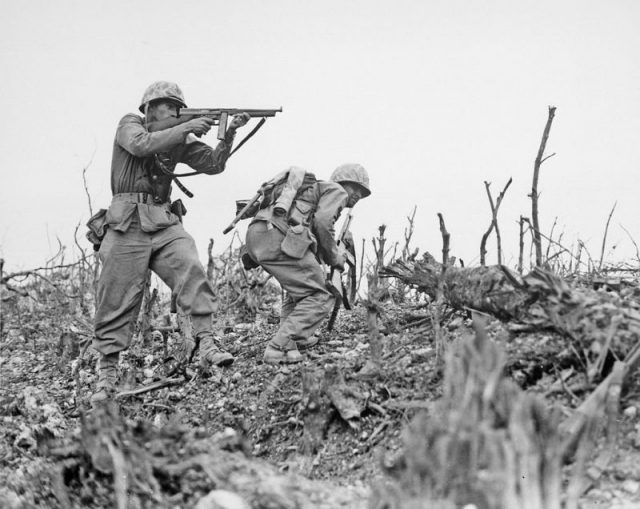 To him, it seemed the nation was turning on the troops. Funerals held for servicemen in the area had also taken their toll on the community and he wanted to do something about it.

On a day of anti-war protests in New York and San Francisco he entered a bar called Doc Fiddler’s based in Inwood, Upper Manhattan where Donohue was raised. A TV was covering the drama, and bartender George Lynch wasn’t impressed.

The New York Times said that Lynch “groused… that someone should go to Vietnam to give the soldiers a pat on the back and buy them a beer.” 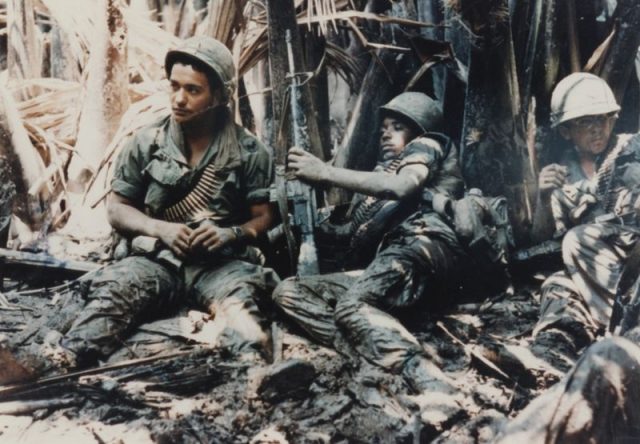 U.S. army troops taking a break while on patrol during the Vietnam War

His veteran customer replied that he was up to the challenge, maybe expecting nothing more to come of it.

However, according to the Food and Wine site “Lynch took him at his word and, within several days, had produced addresses and potential locations of neighborhood GIs.” A soldier’s mother was even drafted in to persuade Donohue to undertake the mission.

Donohue was only 26, but the Times described him as someone who “seemed to know people wherever he went and could hatch and pull off the most adventurous of plans.” This was surely the “adventure” of a lifetime. 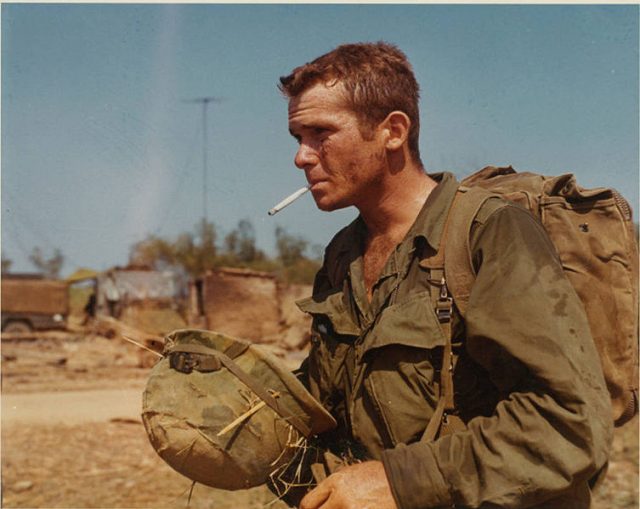 Because he worked as a merchant seaman, “Chickie” managed to jump aboard the Drake Victory, a ship transporting ammo to Vietnam. He worked as an oiler, lubricating machinery amongst other tasks.

He also brought along a supply of Pabst Blue Ribbon beer for his comrades in arms. “A lot of my friends were serving in Vietnam, and I just wanted to go over there and buy them a beer,” he said in a video short. Donohue ran through his initial beer supply on the voyage, but stocked up again when they landed in Qui Nhon harbor. “It took two months to get there, so I drank all the beer,” he told the New York Times.

On arrival at Qui Nhon harbor one of his first ports of call was pal Tom Collins. Collins was one of many friends who received a welcome surprise. Donohue would sometimes just bump into people, who were amazed to see him in what the Times called “loud civilian clothes”.

“I said, ‘Chickie Donohue, what the hell are you doing here?’” Collins told the Times. “He said, ‘I came to bring you a beer.”

After sharing a few brews with Collins, Donohue set off across the country to find the other names on his list. He went from Qui Nhon, to Khe Sahn, then to Saigon, handing out beers as he went along.

He didn’t take a hands-off approach to combat either. For example, Donohue once “talked his way onto a military mail plane and headed to find Rick Duggan, who lived in the same building in Manhattan as Mr. Donohue growing up…  Mr. Donohue had spent a combat-filled night with his company and exchanged fire with enemy soldiers.”

It was all part of Donohue’s “long odyssey through Vietnam”, relying on his wits to find his whereabouts.

Food and Wine, which featured an interview with “Chickie”, said that “the majority of beer available in Vietnam at the time was what the GIs called ‘33,’ a French-Vietnamese beer that wasn’t particularly liked. In Donahue’s opinion, ‘It was just a terrible beer’.” Hence, the PBR goodness Donohue brought with him.

Having braved the bullets and substandard beer, Donohue made it back home in one piece. It was 1968 and he was now at the center of what the Times referred to as “the ultimate saloon tale”.

While his exploits were widely viewed as a tall story, the alcohol-fueled voyage actually helped some soldiers cope with their situation and even adjust when they got back. The simple act of reaching out made a big difference.

Read another story from us: White Feather: The Most Feared and Fearless Sniper of the Vietnam War

Donohue set the record straight in 2017, writing and self-publishing ‘The Greatest Beer Run Ever: A True Story of Friendship Stronger Than War’ with Joanna Molloy.