61 miles off the coast of California are the Channel Islands, also known as the Santa Barbara Islands, a series of five islands that were isolated from the rest of the world for thousands of years.

The island of San Nicolas in the Channel Islands was home to the Nicoleño, a tribe of Aborigines who only had contact with tribes on the other islands.

This changed when, in 1811, a group of Russian fur traders arrived looking for pelts; the verdant islands were flush with seals and, more importantly, the very valuable sea otter. 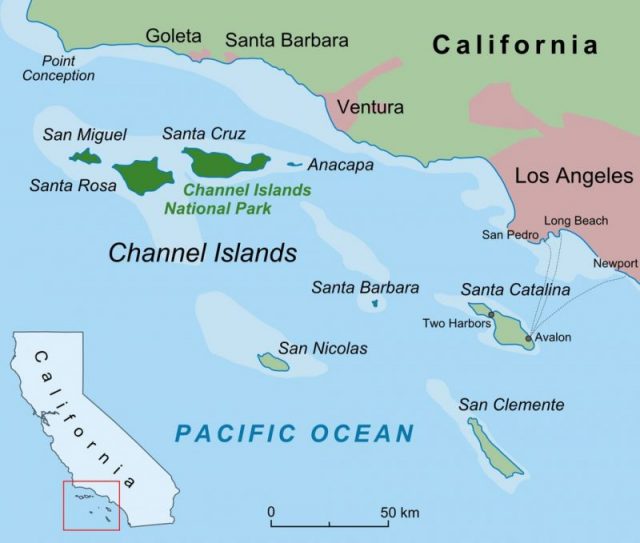 The fur traders and the Nicoleño came to blows, but the tribe was severely outmatched. If it weren’t for the intervention of the Spanish — who mostly interfered to gain access to the island’s marketable resources for themselves — the Nicoleño would have been completely wiped out.

As it stood, the male population was decimated, and the people were left vulnerable to Catholic missionaries, who seized the opportunity to convert the populace. During the 1800s, this was done by taking locals and putting them into the mission system, which used them as a cheap workforce. 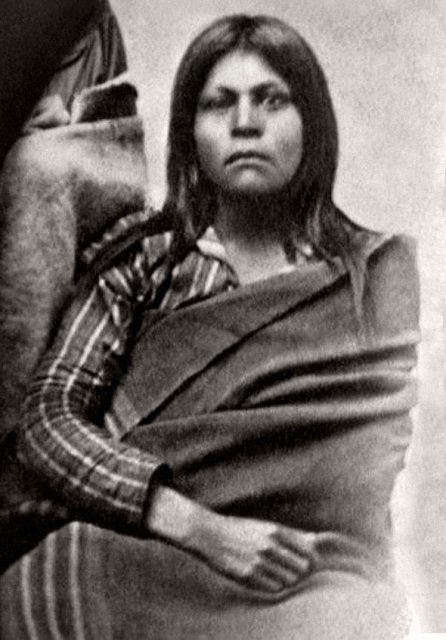 A Native American woman believed to be Juana Maria

In 1835, the population on the island numbered just a couple of hundred, and the Mission Santa Barbara sent a ship to evacuate the island, bringing the last natives to the mission as a workforce.

The official story was that the island was now uninhabited. Often, there would be stories from ships that passed close to the foggy island of an apparition which would run onto the shore, waving. 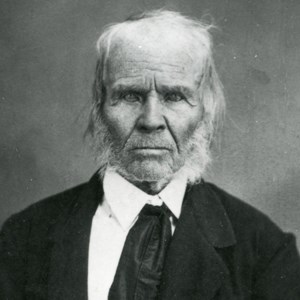 Because of so many stories, there was a revived interest in the island in 1853, a little over 18 years after the people were evacuated. Captain George Nidever, a fur trapper and sailor by trade, took up the cause of finding this apparition and, in the first two trips, discovered footprints on the beach.

On the third visit, he found three whalebone huts. Sitting in front of these huts was Juana Maria, and, from the first moment, the crew knew what she had been doing to survive. 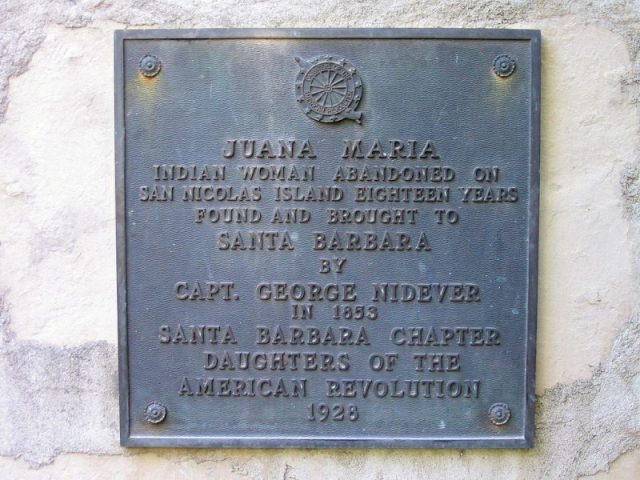 A plaque commemorating Juana Maria at Santa Barbara Mission cemetery, placed there by the Daughters of the American Revolution in 1928. Photo by Neal B. Johnson -CC BY-SA 2.0

According to crewmember Carl Dittman, quoted on KCET.org, “She was seated cross legged on the ground and was engaged in separating the blubber from a piece of seal skin which was lying across one knee and held by one hand. In the other hand she grasped a crude knife, a piece of iron hoop thrust into a rough piece of wood for a handle.”

They were astounded that someone had survived on a deserted island for so long and attempted to speak with the woman, but they found they couldn’t understand her. Over the 18 years that she had been alone on the island, her language had deteriorated to the point that no one could make sense of it. 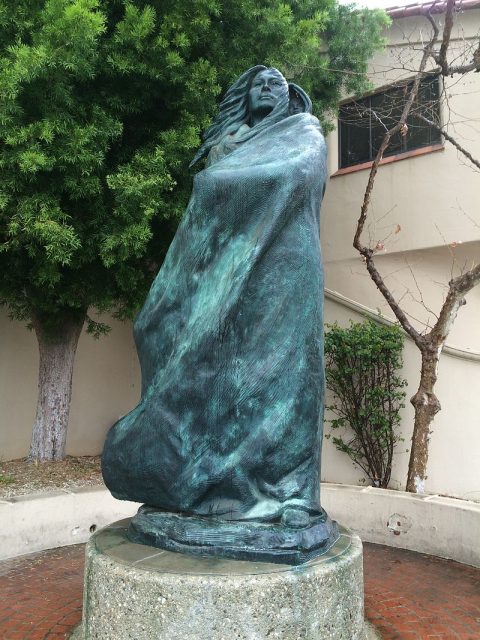 Statue of Juana Maria and child in Santa Barbara, California, at the intersection of State Street & Victoria Street. Photo by Babbage CC BY-SA 3.0

This proved to be a minor hindrance however, and an article on JSTOR Daily relates that the sailors stayed on the island for weeks while Juana Maria showed them how she lived, taught them her ways of hunting, sang songs, and amazed them with her fortitude.

She walked them through her whole life and when they readied themselves to leave, she happily joined them and they set sail to Santa Barbara.

Upon landing, Juana Maria, a name given to her when she arrived at the mission in Santa Barbara, stayed with Captain Nidever for around seven months. Sadly, at the end of that seven months she died. Her death was probably caused by a simple illness that her immune system wasn’t able to fight off.

Although San Nicolas is owned by the Navy and not open to the public, the National Park Service has preserved five of the other Channel Islands so the public can experience this wild and beautiful piece of the world as it was.