This year, just like any other, at 6:00pm on the first Thursday in December, thousands of Londoners gathered to enjoy the traditional lighting of the city’s Christmas tree in Trafalgar square.

The tree is a symbol of gratitude to Britain for helping the Norwegian king during the Second World War. 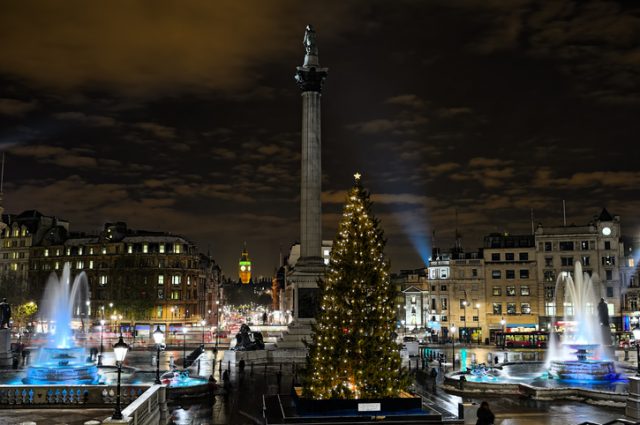 In April 1940, as the Germans attacked Nybergsund, a small town where the government was staying, King Haakon VII escaped to England.

The Germans invaded Norway, but the king along with the royal family and high profile members of the government took refuge in London. 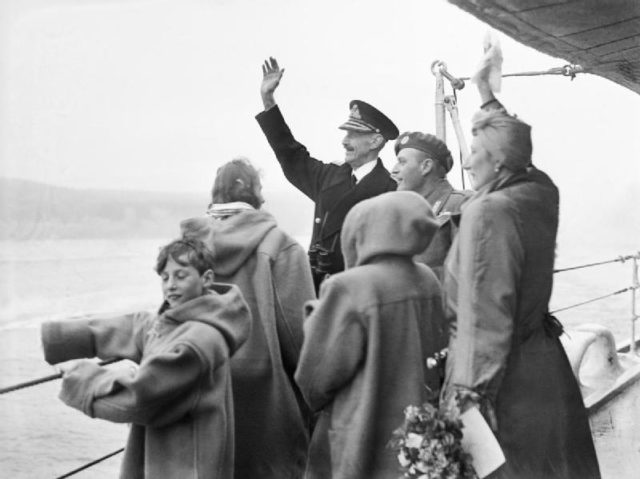 The Royal Family of Norway waving to the welcoming crowds from HMS Norfolk at Oslo.

While in London, King Haakon established a government in exile to lead the resistance effort in Norway. For the king, the news was broadcast in Norwegian, and he regularly received messages and information that was vital for the resistance movement in his home country. 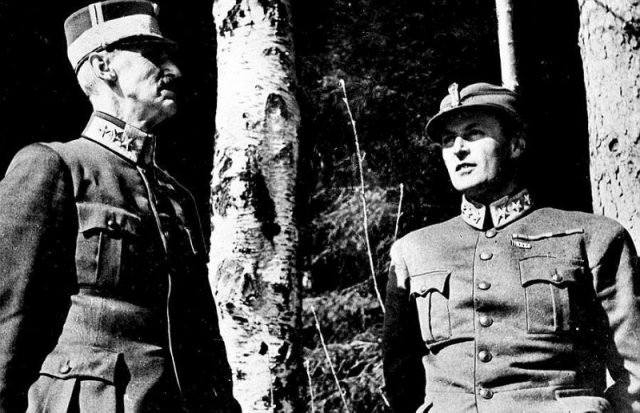 King Haakon VII and Crown Prince Olav seeking shelter on the outskirts of Molde during a German bombing raid on the city in April 1940.

After the liberation of Norway on June 7, 1945, and after five years in exile, the king returned to his country and received a warm welcome by the Norwegian people. He had to deal with the destruction of the country wrought by the war and the ongoing efforts to rebuild.

However, neither he nor the Norwegians forgot how essential the British help in the liberation of their country was. Therefore, every year since 1947, Norway sends a giant Norwegian spruce to their British friends as a token of gratitude, celebration, and commemoration of the British support during World War II. 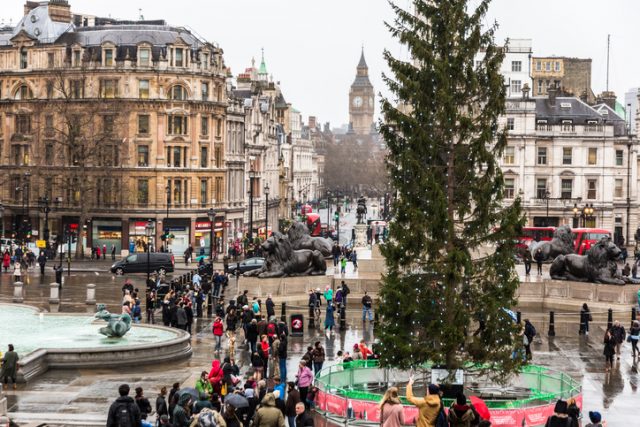 Crowds of tourists flock to the famous Christmas tree in Trafalgar Square, London, UK on a cold, wet day in December.

The annual Christmas gift became a symbol of a long-lasting friendship between the two countries. The tree is chosen with great care many years before it is shipped to the UK. It is dubbed the “queen of the forest”, and it is usually a 50 to 60-year-old Norway spruce.

The cutting of the tree is a ceremony held in the forest of Normarka, just outside of Oslo. This November, among the audience of carol-singing children, the ceremony was attended by the Mayor of Oslo, Marianne Borgen; the Lord Mayor of Westminster, Councillor Lindsey Hall; and the British Ambassador to Norway, Richard Wood.

During the ceremony, Marianne Borgen said: “It smells beautiful and we think it’s 80 years old so it started to grow during the Second World War – which is very symbolic…Our forester is very, very competent and they chose this tree around 20 years ago.” 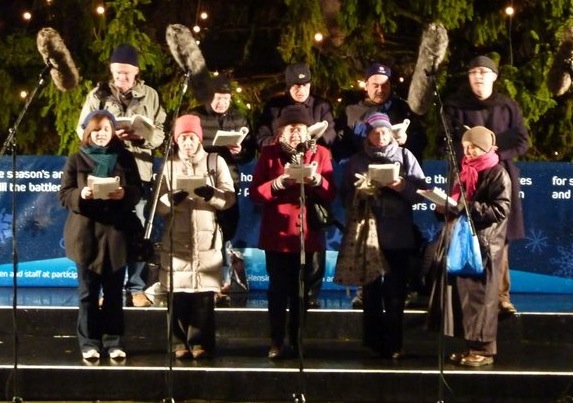 She added: “They chose around 15 trees which could possibly be good enough to go to Trafalgar Square and only one of these 15 trees will be good enough…It’s important for us that the tree looks nice…I think they also talk to it and hug it sometimes – so this tree has really been spoiled over the years it has been in Oslo and I think it will be a wonderful tree at Trafalgar Square.”

For many Londoners, the lighting of the Christmas tree and carol singing in Trafalgar Square is the beginning of the countdown to Christmas. Many of them gather there to participate in the celebrations, donate to charities, and sing carols. The tree is removed on the Twelfth Night of Christmas and taken for recycling.

Read another story from us: The Story of Yule – How Vikings Did Christmas

To participate in the annual celebration of friendship, many cities of Norway donate Christmas trees all over the UK. For decades, the cities of Edinburgh, Newcastle, Coventry, Orkney, and Sunderland have been receiving Norwegian Christmas trees.