Superheroes are not only an integral part of pop-culture iconography but also are pivotal characters in shaping the patterns of imagination of millions of people around the world.

Of course, we are used to seeing them on the pages of comics, in toy stores or at the cinema while we enjoy the stories in which they take part.

But could you imagine seeing your favorite superhero, maybe Batman or Spiderman, dressed in Elizabethan-style attire posing for a portrait? Sounds pretty freaky, huh? Well, then it is time to meet Sascha Goldberger, a French photographer who gave his inner child a moment to express itself through the creation of a very intriguing art project — turning popular superheroes into Renaissance icons. 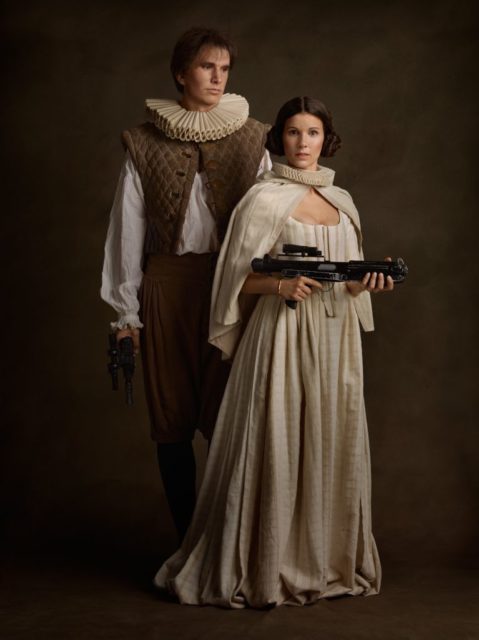 Sacha Goldberger was born in 1968, and in 1989 began working at the marketing agency CLM BBDO. In the period from 1989 to 2006, he was the head of many campaigns for different agencies. 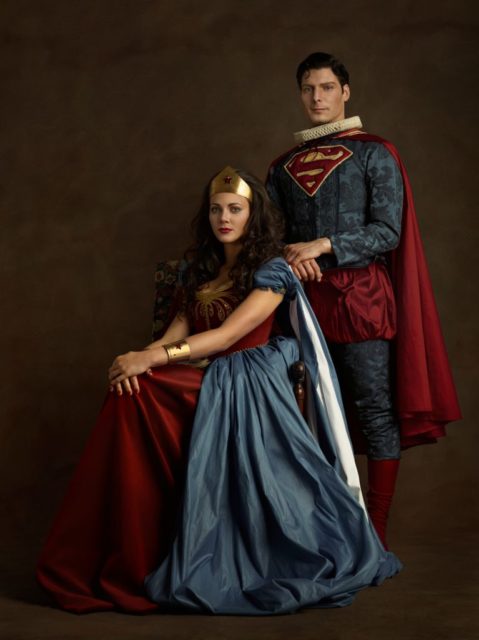 However, his passion and professionalism in photography never faded, and after 15 years of working as an art director he published the text-and-picture book The Little Book of I Love You. 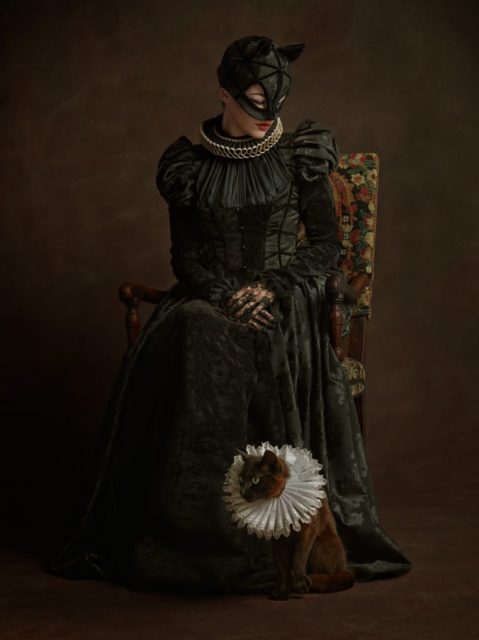 Goldberger was, nevertheless, dissatisfied with the visual material he had produced, so he decided to develop his skills in the art of photography at the age of 35. 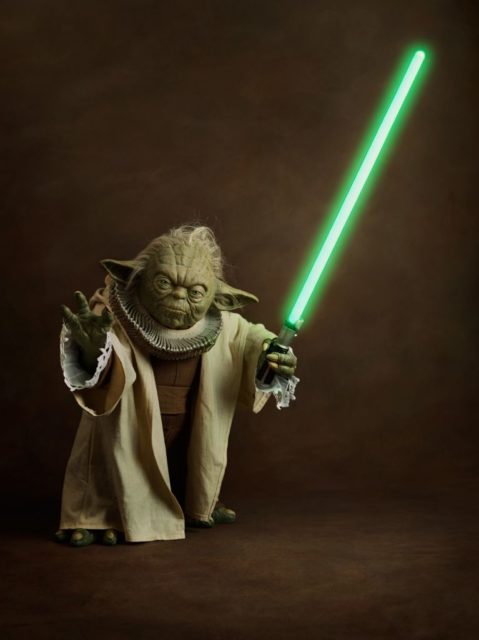 According to the Los Angeles Review of Books, Goldberger succeeded to successfully merge his experience as a conceptualist, due to his advertising career, with the artistry of fine-art photography, yet keeping his own style and concepts. 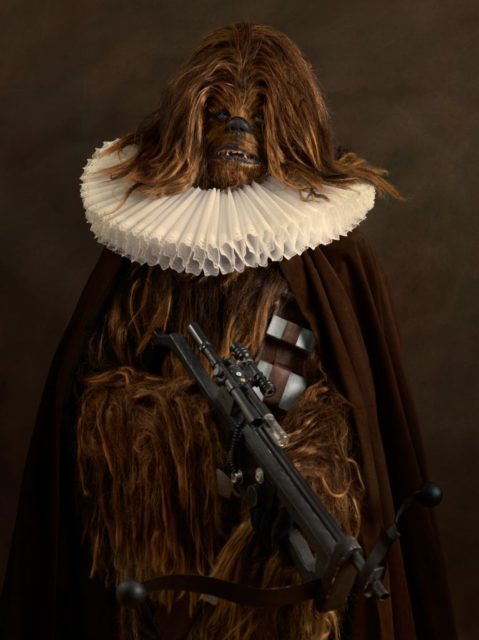 Goldberger himself explained: “When you’re an art director, you have to find ideas for a brand, and I love that. But you have to hand those ideas over to a photographer, and he does his own personal interpretation of the idea. I thought I should try my own images.” 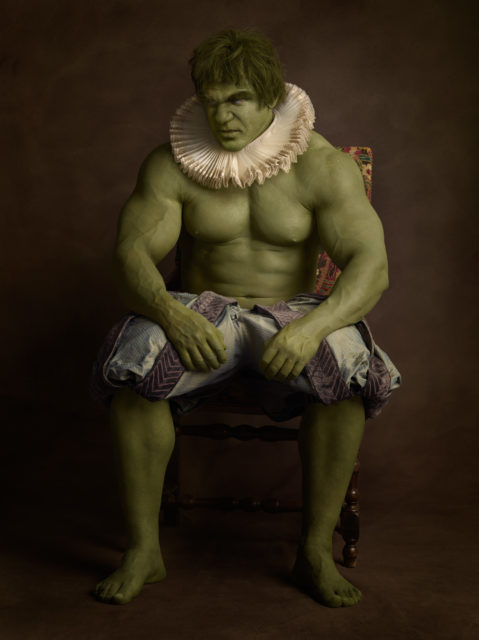 In 2010 he launched the art project “Mamika” in which the model was his 95-year-old grandmother who was transformed into a superhero. 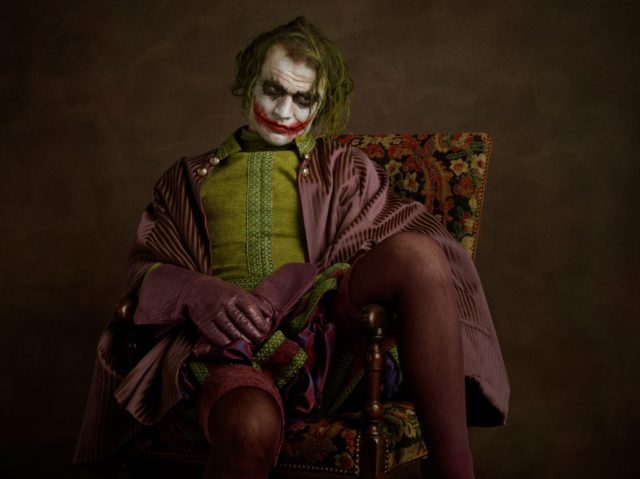 Goldberger has shown that even superheroes grow old and become fragile. Regarding this, he was mostly interested in Batman, the ultimate rescuer of Gotham City. 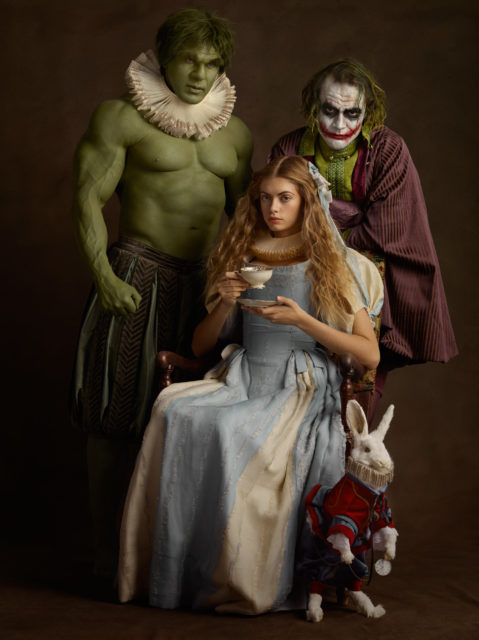 In 2015, Goldberger presented his series named “Super Flemish” where he made well-known superheroes and villains the subject of portraits made by the Flemish art masters. 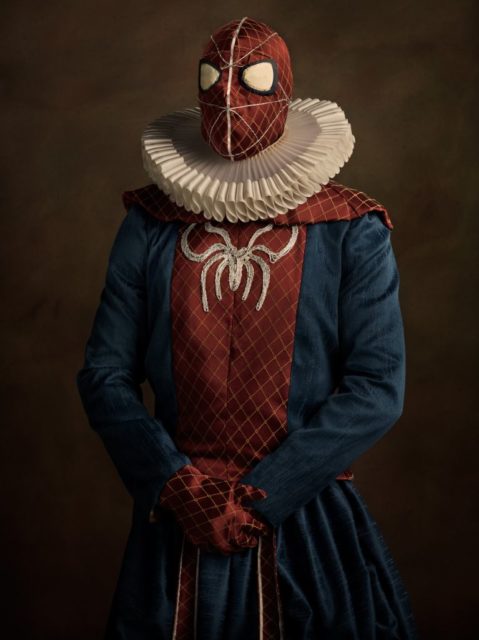 According to The Artocracy, a staff of almost 100 people, including seven make-up artists as well as five hairdressers, participated in this exciting project and made Goldberger’s idea come true. 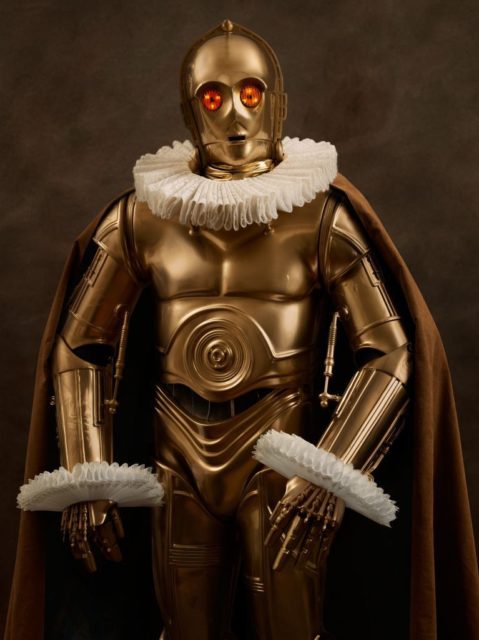 Goldberger much admired the great artists of the Flemish school of Renaissance painters, especially Rembrandt, to whom Goldberger was quite drawn to his extraordinary use of light and shade. 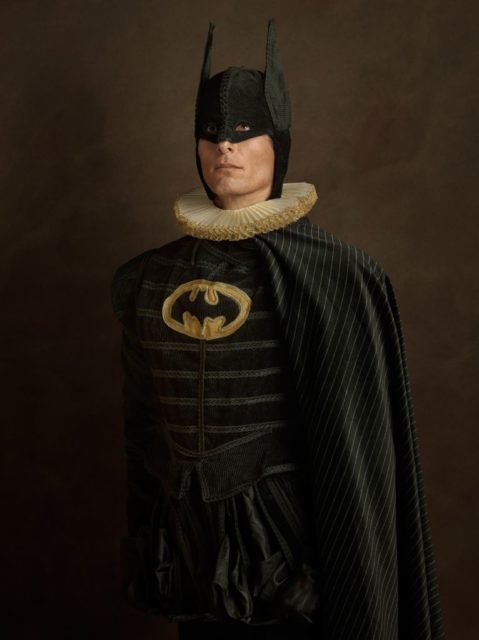 Moreover, these series of photographs were prompted by the Renaissance tendency to replace royal figures with common people. 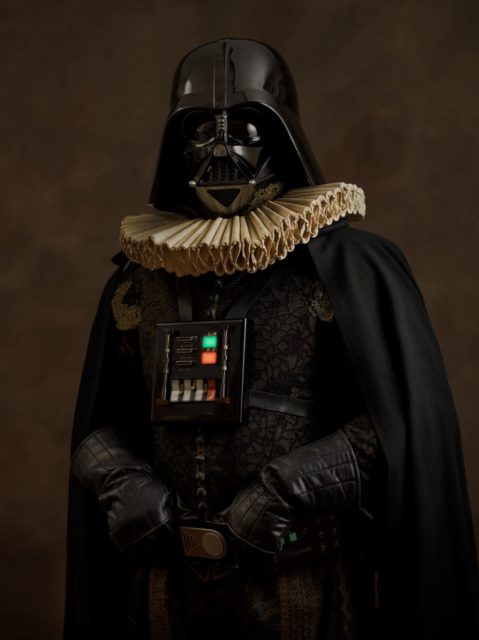 Superheroes become everyday people, easy to identify with. In these photos, they are dressed in brocade fabrics, wearing pompous accessories. The result: Star Wars heroes wearing white neck ruffs, a Tudor-like Hulk, Batman and Robin dressed in Elizabethan costume, and many more. 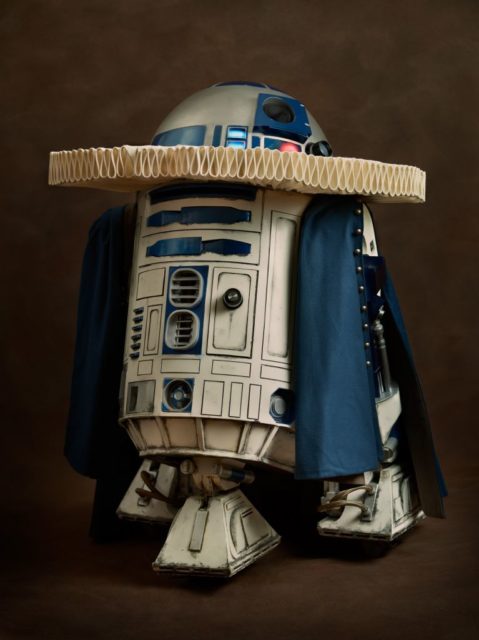 Their costumes, as the Los Angeles Review of Books reports, are hyperrealistic, containing rich, lush fabrics worn exclusively by the aristocracy in the past. The expressions on the superheroes and villains’ faces reveal morose, worn-out souls, trapped in prim and proper attire.

Read another story from us: Artist Transforms Victorian Portraits into Superheroes

“These portraits give them a chance to ‘fix’ their narcissism denied. By the temporal disturbance they produce, these images allow us to discover, under the patina of time, an unexpected melancholy of those who are to be invincible.”