The last time a certain set of fishing baskets was used was most likely the 14th century: a time of plague, of war with France, of Chaucer and Plantagenet kings.

Fishing baskets buried for hundreds of years under silt and clay have been found by two brothers walking off the Monmouthshire coast, reported the BBC.

The items, which could date back to the 14th century, were uncovered on the Severn Estuary during recent storms that washed away the layers of mud, sand and silt. 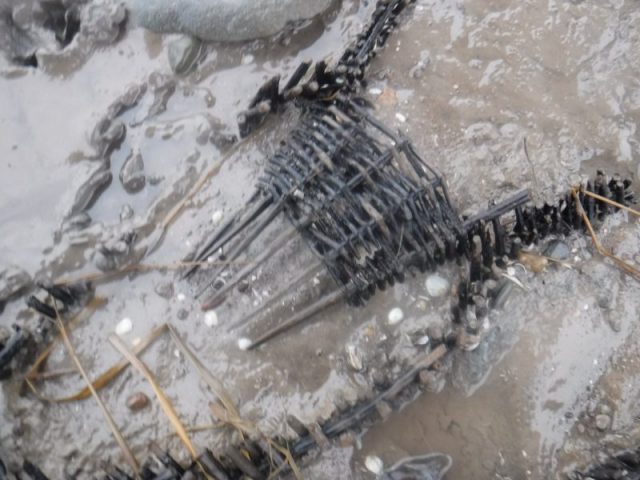 Martin and Richard Morgan, who found the four baskets, said the level of detail was incredible.

“It’s amazing to think the last person to see them was possibly in the 14th century,” said Martin.

It is now the close season for the Black Rock Lave Net Fishery, but the fishermen kept an eye on the fishing grounds. They said in an interview that they often find many things of interest, ranging from prehistoric animal bones to wooden shipwrecks. 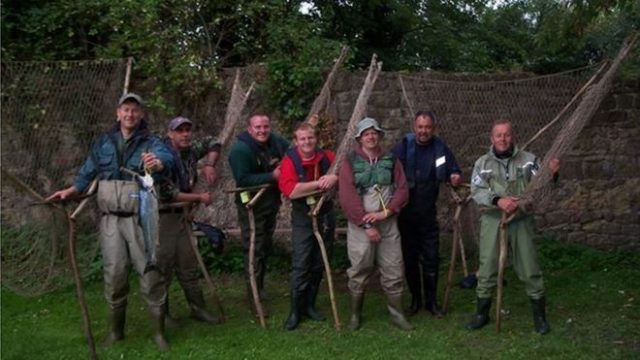 Martin Morgan, secretary of the fishery, explained to the South Wales Argus that it is unusual to uncover so many baskets grouped together. 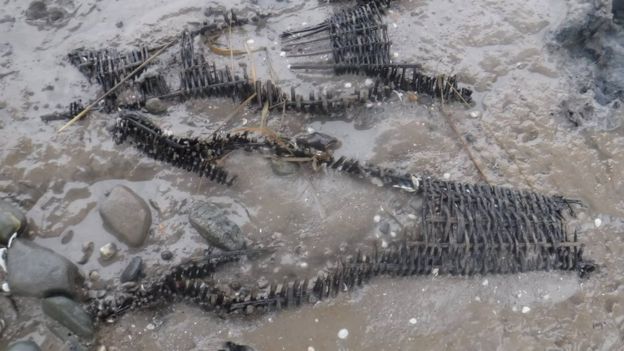 “They are made of willow and hazel in an urn shape with a non-return built into the neck. The overall length is around two feet.”

Previous finds made by the fishermen that have been recorded by Cadw and carbon dated by Reading University were from the 12th to the 15th century. These baskets are of a similar design.

It’s clearly been a popular place for fishing for a very long time.

“People have fished this estuary for thousands of years, and it’s great for our fishermen to uncover and record some history.”

Lave net fishing, as practiced by Morgan and his colleagues, is an ancient fishing method, recorded on the estuary in the 17th century. However, it is thought to have been around for much longer. 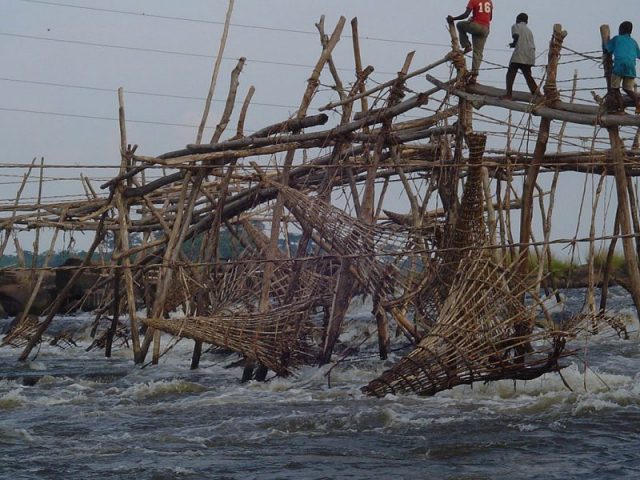 The Black Rock Lave Net Fishermen are now the last traditional salmon fishery on the Welsh region of the estuary. The tradition has been passed down through the generations.

The estuary has played a significant part in the life of those that have dwelt in the area for thousands of years, said transceltic.

The area of Caldicott saw considerable activity at the time of the Bronze Age. Close to the Nedern Brook beside Caldicot Castle, excavations uncovered a plank from an ancient boat and wooden structures in the former riverbed.

Read another story from us: Discovery of Military Plane Wreck Could Solve 50-yr-old ‘Homesick Pilot’ Mystery

Sudbrook probably played a role in guarding the Severn estuary at an ancient ferry crossing place. Sudbrook hillfort is also located on the coast, and is thought to have been built and occupied by the Silures from the 2nd century BC.

The Silures were a powerful Celtic tribe that lived in what is now southeast Wales.