Brown’s daughter, Verline Wilson, confirmed with cleveland.com that she died at approximately 10:45 a.m. in her home in Cleveland Heights, Ohio.

She became the oldest person in the United States in May 2018 at 113, according to the Gerontology Research Group in Georgia. 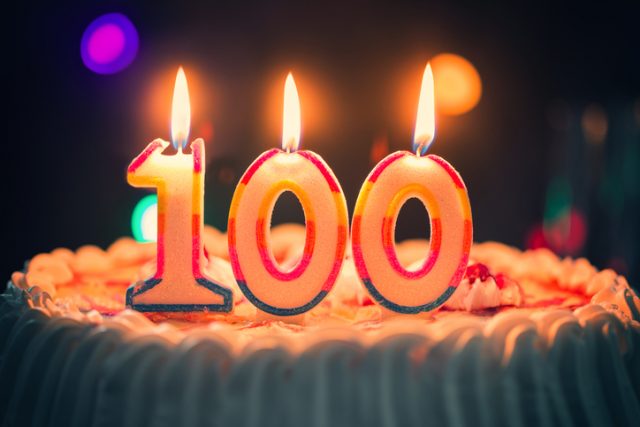 USA Today reported that Brown said in 2013 it was God’s will that she had lived so long. “Others in her family attributed her long life to the fact that she ate a sweet potato nearly every day until she was well past 100.”

“Oh, I don’t know. A lot of them say it’s because I ate a lot of sweet potatoes, but I don’t think that’s it. I don’t know, God’s will,” she told WJW-TV when she celebrated her 109th birthday.

Born in 1904 in Georgia, Lessie Brown grew up on a farm near Stockbridge. She was one of 12 children. 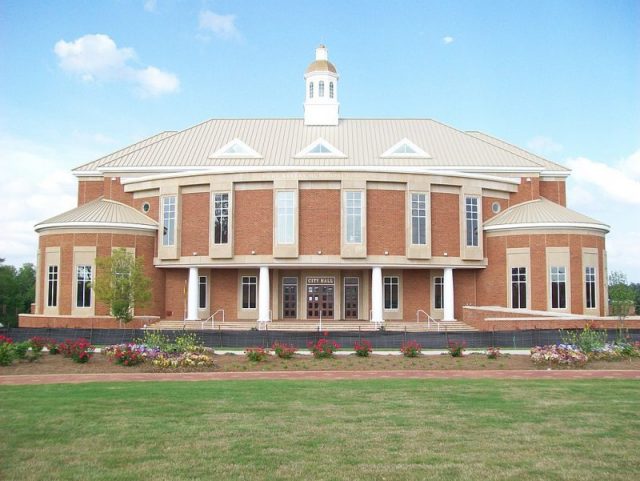 According to NPR, Brown’s grandparents were slaves in Georgia. Brown left school after the eighth grade, working full time on her parents’ farm. At 16 years old, the family moved to Cleveland.

She married in her early twenties and had five children, three girls and two boys. Her husband, Robert Brown, died in 1991. They’d been married for 66 years.

For more than 70 years, she attended Emmanuel Baptist Church in Cleveland.

Brown’s daughter, Verline Wilson, told Cleveland.com that her mother responded, “That’s good,” when she told her in May 2018 that she was the country’s oldest person following the May 9, 2018, death of 114-year-old Delphine Gibson, of Huntingdon, Pennsylvania, according to USA Today. 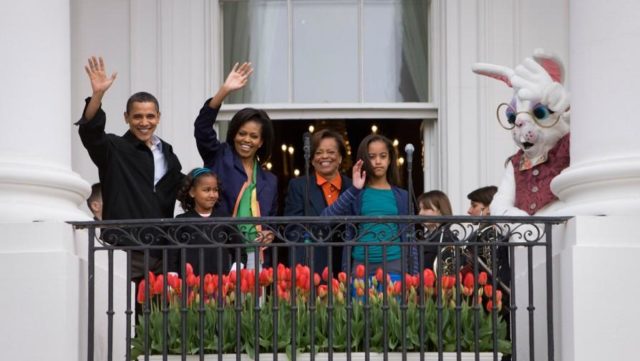 “That meant a lot to her because in the era that she grew up in, she never thought she’d be able to vote for a black president,” he said. “But she did — twice.”

While some supercentenarians — those who live to at least 110 years of age — have attributed their longevity to whiskey, Brown avoided alcohol, her family says.

Her oldest daughter Vivian Hatcher told a TV reporter in May, “It’s her belief in God, and he’s allowed this, and I’m thankful for that. We’ve been together for years and I’m grateful.”

“She is such a Godly woman,” granddaughter Gayle Chambers told Cleveland Magazine. “She inspired all of her kids and grandkids, including me, how to pray. She even prayed on her knees at the side of her bed until she couldn’t kneel anymore.”

According to the Gerontology Research Group, there are now 34 remaining supercentenarians worldwide whose age has been validated; all but one of them are women, reported NPR. The oldest living person is Kane Tanaka of Japan, who recently turned 116.

Tanaka said the secrets to a long life are family, sleep, and hope.