Parts of Frank Abagnale’s incredible life were depicted in the 2002 movie Catch Me If You Can, starring Leonardo DiCaprio. Both the film and a Broadway play in 2011 were based on Abagnale’s own memoir with the same title, written in 1980.

Born on April 27, 1948, Frank Abagnale Jr. was raised in upstate New York. One of four children, Abagnale’s parents divorced early on. Living only with his father, Abagnale started shoplifting in his early teens.

His father allowed him to use a credit card. Abandoning shoplifting, Abagnale decided to take advantage of his father’s card. He would buy things, and then get part of the sale back in cash, sharing some of the money with the clerks doing the transactions. 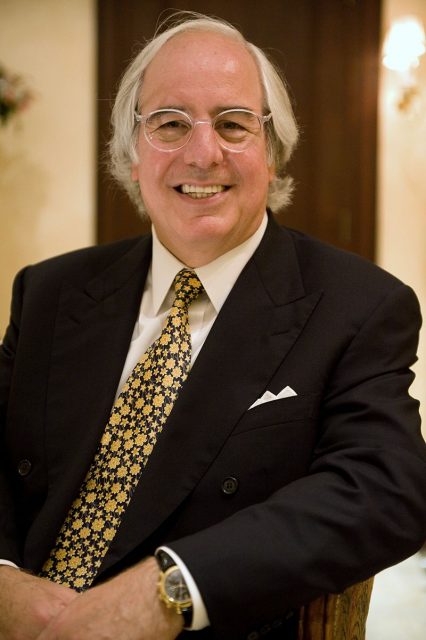 The scam worked until Abagnale’s father started getting big credit card bills. Shortly after being caught and sent to a school for “wayward boys”, Abagnale ran away from home at the age of 16.

With little money or formal education, young Abagnale had to figure out a way to survive in the world. One of the first acts was to tamper with his driver’s license to make him seem ten years older. 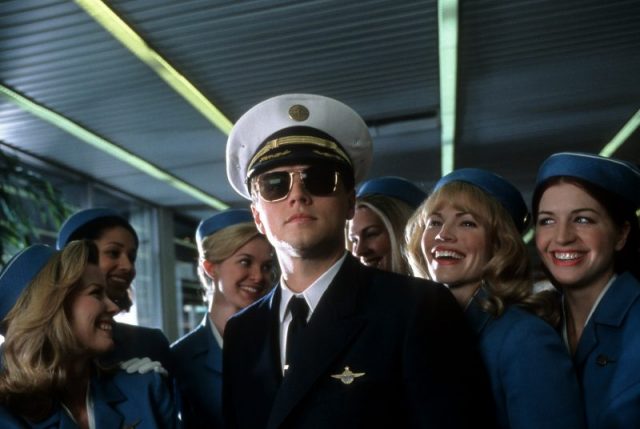 Leonardo DiCaprio with airline stewardess surrounding him in a scene from the film ‘Catch Me If You Can’ (2002). Photo by DreamWorks SKG/Getty Images

Abagnale also exaggerated his education credentials. Next, he started writing out bad checks to himself, overdrawing on his tiny bank account by thousands of dollars.

When that scheme was blocked, Abagnale would open other accounts under different false identities. This would be Abagnale’s main source of income while he went on new adventures. 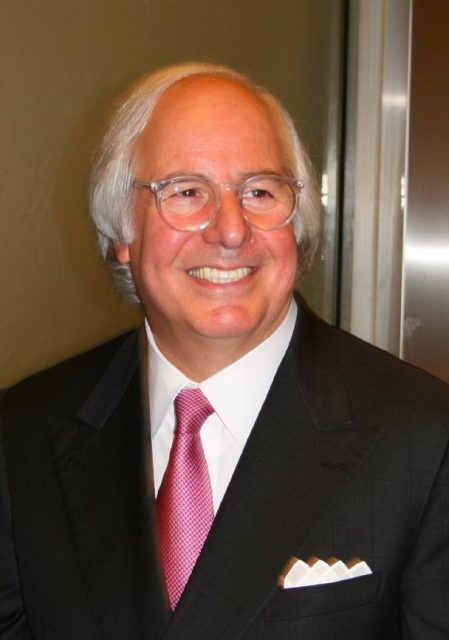 One of Abagnale’s dreams was to become a pilot. So he faked an ID card and license, then called Pan Am airlines and claimed that he was an employee who had lost his uniform at a hotel. Pan Am immediately sent a free replacement to Abagnale.

Airlines at the time had a policy known as “deadheading,” where professional pilots could hop on plane rides for free. The only company to avoid was Pan Am. 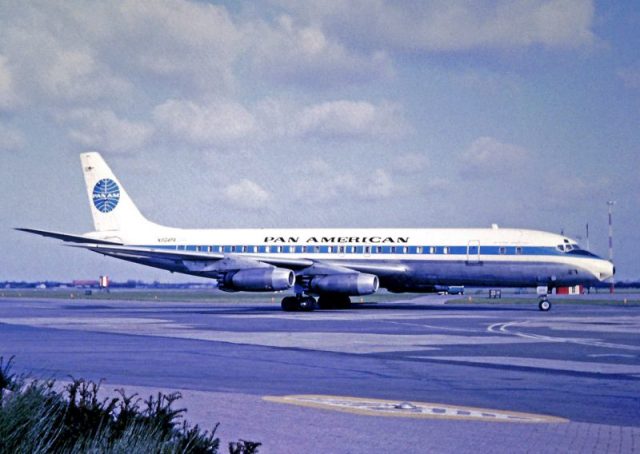 Pan American at Amsterdam Airport Schiphol in 1967. Photo by RuthAS CC BY 3.0

Abagnale took full advantage of the opportunity and flew hundreds of thousands of miles, with access to free hotel stays and meals. Still in his teens, Abagnale got to hang out with pilots in the cockpit and date flight attendants. Apparently, he was even asked to steer some planes, which he thankfully left on autopilot.

Between false checks and identities, police started to investigate the source. Abagnale decided to leave flying and enter the world of law. He moved to Louisiana where he forged Harvard Law transcripts and passed the state bar exam. At 19, he was employed at the office of the Louisiana State Attorney General.

It turned out that one of Abagnale’s colleagues had actually gone to Harvard Law School and started asking questions about the new employee. Sensing trouble, Abagnale fled Louisiana and traveled on to Georgia. 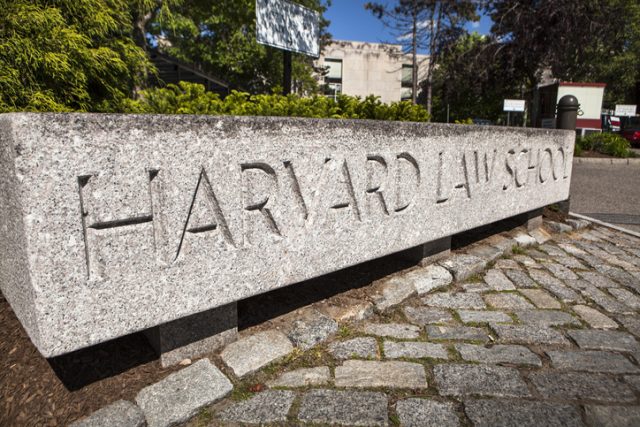 Harvard Law School is one of the professional graduate schools of Harvard University, located in Cambridge, Massachusetts. Founded in 1817, it is the oldest continually-operating law school in the United States and is generally considered to be one of the most prestigious in the world.

In applying for an apartment in Georgia, the application form asked for occupation. Abagnale wrote down “doctor”. He soon befriended a physician that happened to live in the same building.

The real doctor asked Abagnale to take a job supervising interns at a local hospital. Luckily, mostly the position didn’t require doing actual medical procedures, just supervision and administration. However, there were still a few medical emergencies that the fake doctor managed to muddle through.

Fearing police and the FBI getting closer to discovering his identity, Abagnale decided to flee the United States and start a new life in France. However, a French flight attendant, who was also an ex-girlfriend, spotted Abagnale’s face on a wanted poster and called police in 1969. 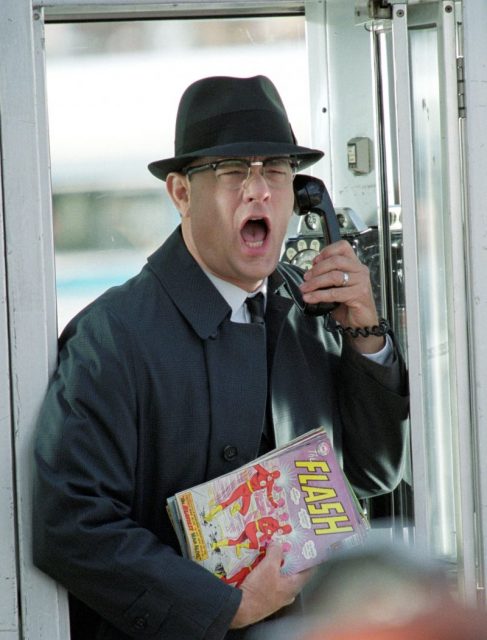 Tom Hanks photographed at New York’s JFK Airport on location for Catch Me If You Can. Photo by James Devaney/WireImage

The imposter was arrested and jailed for six months. Then he was extradited to Sweden where he spent another six months in prison. Finally, Abagnale was sent back to the United States to face trial.

Abagnale never made it to the courtroom, as he somehow slipped off the plane after landing. He then took a train to Montreal, with the intention of flying out of Canada to Brazil. He was caught in Montreal and taken back to America. Abagnale was sentenced to 12 years of prison in Atlanta for forgery.

But he even managed to escape prison in 1971. Attempting again to get to Brazil, Abagnale was apprehended in New York City and sent back to prison in Virginia.

In 1974, the FBI offered Abagnale a deal. In exchange for his freedom, Abagnale would need to use his years of experience to help the FBI solve other fraud and scam crimes. He agreed to the deal.

Read another story from us: The Real-Life Sisters Behind the Classic Novel ‘Little Women’

He worked with the FBI for decades. Abagnale also started his own company which educated people on how to avoid becoming victims of fraud.