Carol Channing, the bubbly, unstoppable singer and actress best known for her Tony Award-winning role as Dolly Levi in the hit Broadway musical Hello Dolly!, passed away at the age of 97, her publicist, Harlan Boll, told the media on January 15, 2019.

Fellow stars of the stage and screen, including Hamilton creator and star Lin-Manuel Miranda, paid tribute to Channing on social media.

George Takei posted: “One of Broadway’s greatest lights, Carol Channing, has passed on. She rejoins the heavens as a new diamond in the night sky, and as she famously sang, they are a girl’s best friend. Goodbye and farewell, forever our Dolly.” 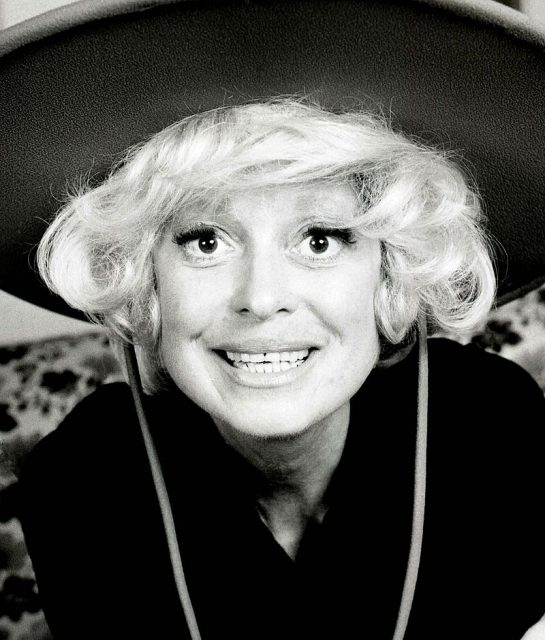 The New York Times wrote, “Ms. Channing was one of the most recognizable presences in the theater world. Her tousled hairdo, headlight-size eyes and exaggerated mouth were the subject of countless caricatures. For many years her real hair, damaged by bleaching, was covered by a wig.”

Channing left her lasting mark in the title role of the 1964 Jerry Herman musical Hello, Dolly! Over three decades, she appeared as the matchmaker Dolly Gallagher Levi some 5,000 times on Broadway and on the road. 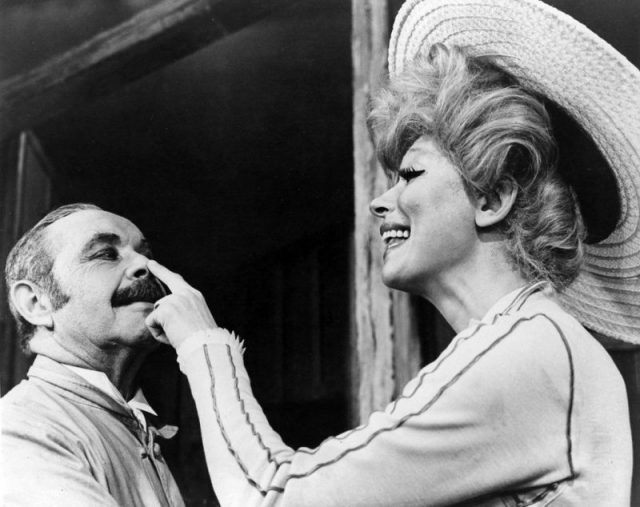 She missed exactly half of one performance, when she succumbed to food poisoning in Kalamazoo, Michigan.

Channing brought audiences to their feet night after night in a revival of Hello, Dolly! when she was 74 — appearing at the top of the staircase singing, “Wow, wow, wow, fellas, / Look at the old girl now, fellas,” in her scarlet gown and jewels, her blonde hair crowned with red plumage. 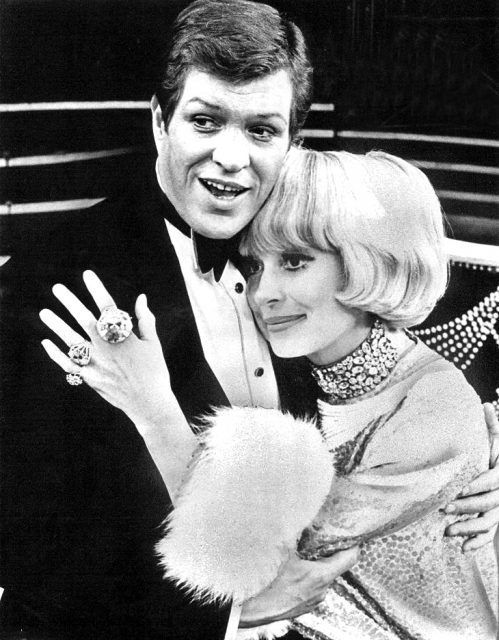 “Ten years later she was still getting applause, this time for a cabaret act,” the New York Times reported. “Nine years after that, just a few days before her 93rd birthday, she appeared at Town Hall in Manhattan as part of a celebration of the 50th anniversary of the night “Dolly” opened.”

Carol Channing was born in Seattle on January 31, 1921. Her parents were Christian Scientists. Her mother was German Jewish, and her father was biracial. 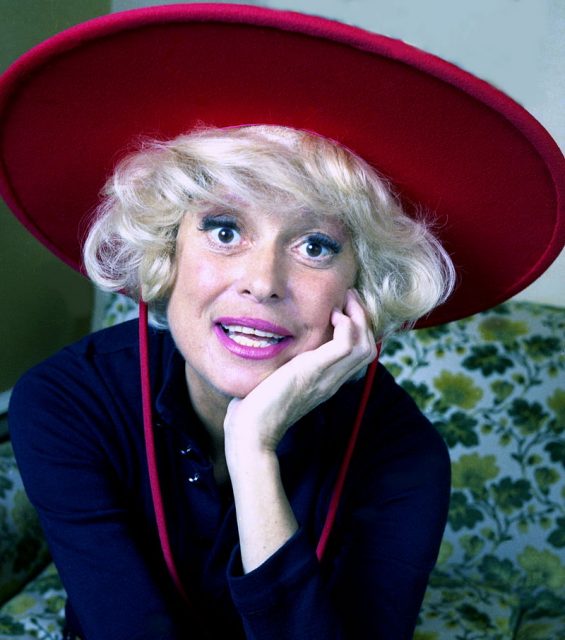 She was introduced to show business while helping her mother deliver newspapers to the backstage of New York theaters. Her first job on stage was in the play No for an Answer, starting January 5, 1941, at the Mecca Temple. She was 19.

She became a Broadway star at the Ziegfeld Theater on December 8, 1949 — the opening night of Gentlemen Prefer Blondes, a musical based on Anita Loos’s best seller of the 1920s. Channing starred as the flapper Lorelei Lee, singing, ‘Diamonds Are a Girl’s Best Friend.’ 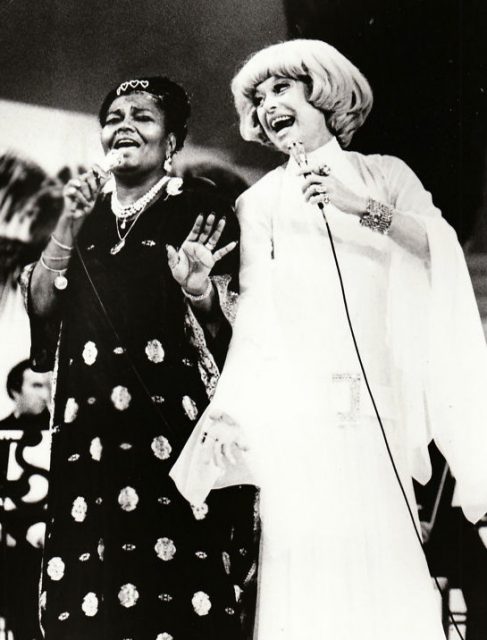 Channing was replaced by Marilyn Monroe in the film. The show ran almost two years on Broadway; in the next decade, Channing appeared in three other shows and created a nightclub act that toured the country. 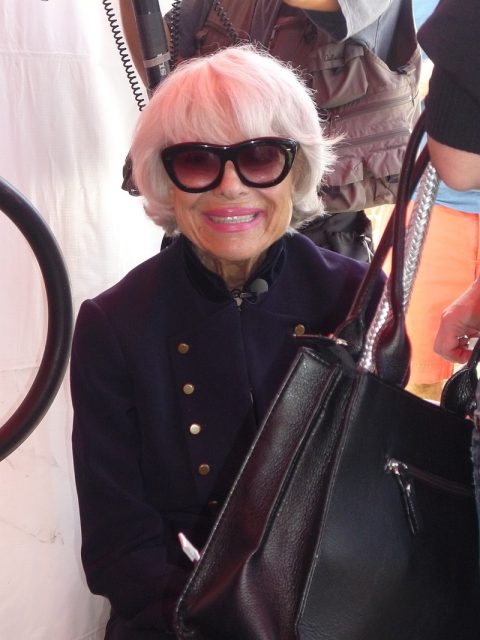 Hello, Dolly!, with a score by Jerry Herman, opened  on January 16, 1964. It won 10 Tony Awards, including one for Channing as best actress in a musical.

In 2005 a critic wrote: “Although substantially diminished in power, Ms. Channing’s blend of unbridled optimism and ferocious vitality is still a primal show business force field. At 84, she personifies the adult child as natural show-off and clown, brimming with curiosity and humor, accentuating the positive.”

Channing always said age was but a number. When she was in her mid-70s, she said she had not yet peaked. “Shirley Temple peaked at 7,” she said. “I haven’t gotten myself together yet.”

She married four times, and had one child, a son, who survived her.